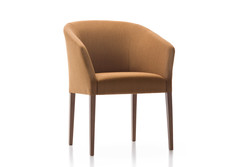 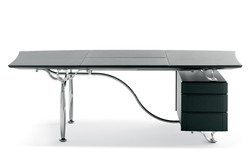 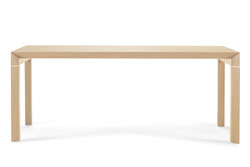 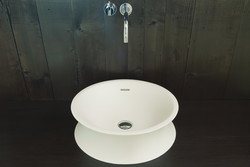 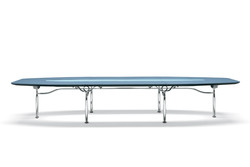 tecture to single objects. Several are his projects of hotels. In the design field he cooperates with the leading Italian and worldwide manufacturers of furniture, office ware, lighting, bath ware, coatings and gifts. He ran projects throughout Italy and

in France, Spain, The Netherlands, Russia, Greece, Cyprus, Japan, Armenia, Kazakhstan. He carried out a project in China for Shanghai Expo2010 involving a new neighborhood in PJ South - Shanghai. His works have been published in the most important magazi