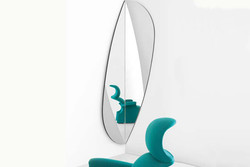 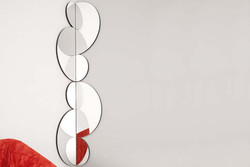 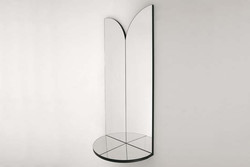 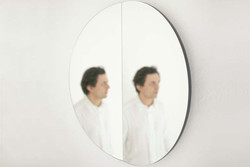 As soon as he finished his degree Marco Brunori decided to go to work in Gavina's Bologna studio where he learned important lessons in measure and equilibrium. This is where he came to understand that "architecture means making nothing out of place" and that "the Classical is a constant state" of mind for the true artist". His obsession with anything that had reflective surface led him to design several pieces for Dino Gavina which were manufactured by Simon and Ultramobile. He now works as both architect and designer. His designs and teaching research have been published inmany different architectural magazines.