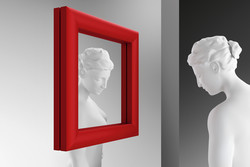 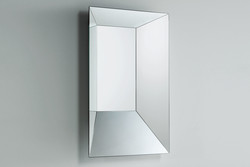 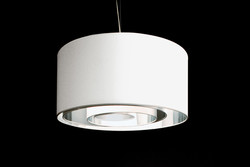 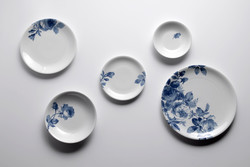 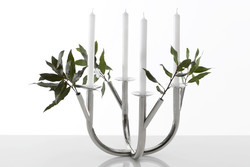 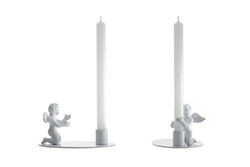 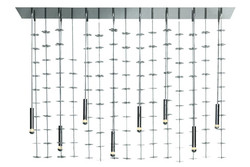 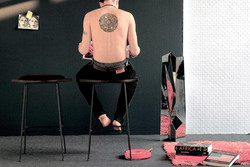 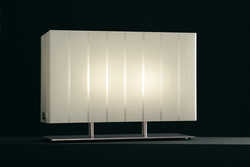 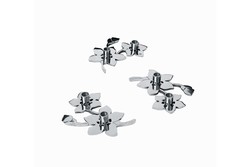 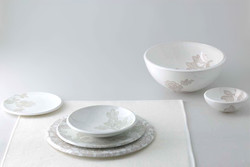 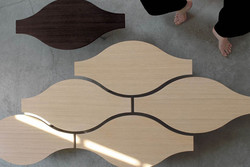 Born in Trieste in 1958 and Verona in 1954, respectively, Romanelli and Laudani have been collaborating since 1986. They have designed for Arflex, Fontana Arte, Up&Up and are currently working for Driade, Montina, O luce, Cleto Munari.

exhibit design sector worthy of mention are: the important presentation on "Gio Ponti" in Milan (1997) and, for the Jacqueline Vodoz and Bruno Danese Association, of which they are president and vice- president respectively, the exhibitions &qu

Recently, an important exhibition of their works has been held at the International Museum of Laveno Ceramic Design. Independently in their offices in Milan and

Rome, Romanelli and Laudani are involved in architecture and interior design (their realisations have been published in the main international magazines). Marco Romanelli was editor of Domus from 1986 to 1995, afterwords he has been editor of the magazin