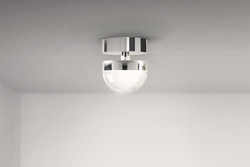 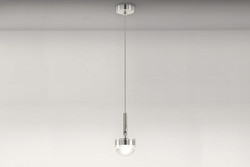 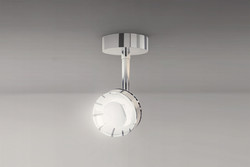 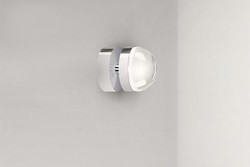 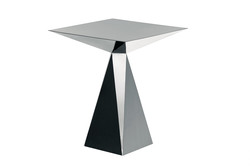 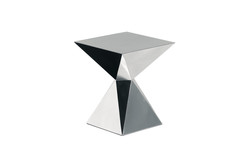 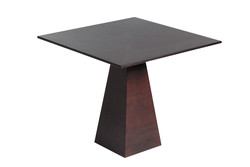 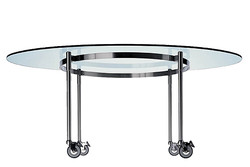 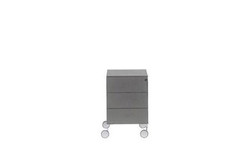 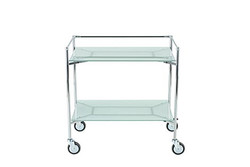 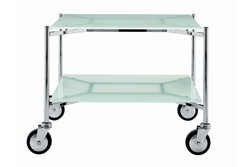 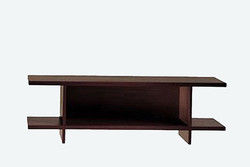 Born in Milan in 1916, he took his degree in the same city in 1939, and has practised in the field of architecture, townlanning and design since 1945. He was editor of Domus (1947-49), and Casabella
(1952-54) magazines directed by E. N. Rogers. He was a founding member and president of ADI (Associazione del Disegno Industriale) from 1966 to 1969, a lecturer at the Polytechnic of Milan from 1961 to 1991, and since the post-war period has participated in the cultural debate on the Modern Movement.

In 1948 he carried out his fist experiments with furniture in tube metal. In the following years he produced an extremely vast array of objects, for which he received countless awards of recognition, including five Compasso d'Oro, six international prizes in the Milan Triennale and the presence of different items of his work in the collection of the Museum of Modern Art in New York. His architectural works include the Olivetti headquarters in Argentina and Brazil and, in Milan, the restructuring of the Teatro Fossati (now Teatro Studio) and the new premises of the Piccolo Teatro.