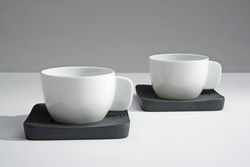 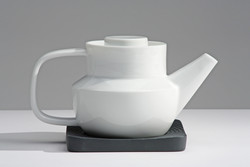 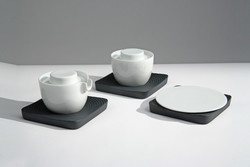 María Elena Martínez Fayó was born in Parana, Argentina in 1974. She studied at the Universidad Nacional de Córdoba, graduating in Industrial Design in 1998. From 1999 she worked in a number of Argentinean design studios in Córdoba and Buenos Aires on a w

ide range of projects including product design, packaging and graphics, multimedia and web sites. She has been living in Italy since 2002 where she collaborates with a number of studios such as Marc Sadler and Makio Hasuike. She also works as a freelance

designer. At present she is also working for Chicco in the field of toy design.