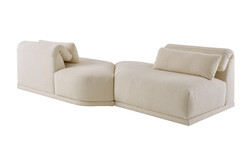 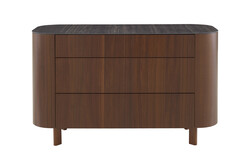 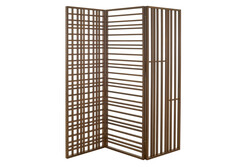 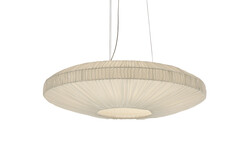 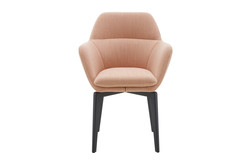 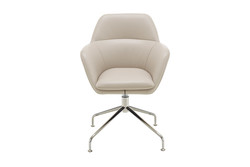 ligne roset
AMÉDÉE chair with base 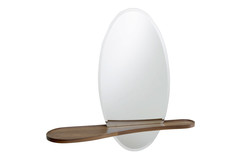 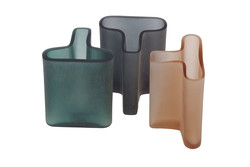 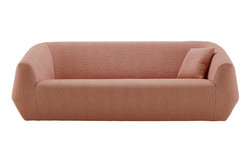 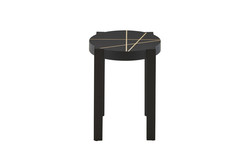 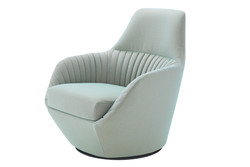 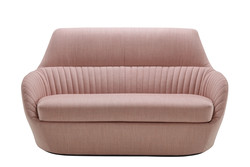 Marie-Christine Dorner is a product and interior designer, living and working in London.
She obtained her degree from the Camondo School in Paris in 1984. Shortly after graduating, she travelled round the world, ending up in Tokyo where she settled for a year in 1986.
In Japan she discovered the spiritual and human power of form that is such a distinctive feature of that culture.

She produced her first collection of furniture
for the IDÉE Company, and Philippe Starck wrote the preface for her catalogue. The structure of her pieces of furniture was inspired by origami, the Japanese art of paper folding. Their shapes conjured up the flowing forms of ideograms.

Back in Paris in 1987, she opened her own design studio. Acknowledged as one of the leading figures in the revival of French design, the press underscored her professional success.
She refurbished commercial premises like the La Villa Hotel in Saint Germain des Près (1988) and the Comédie Française restaurant at the Palais Royal (1989), as well as shops in Japan, where she still had close ties (the Seasons Gallery clothing store, and the La Bohème restaurant).

She happily alternated public and private projects, securing a steady flow of interior decorating commissions, like her recent work for the Parisian fashion designer Alexandra de Gastines' first boutique. Winner of several design competitions organized by the Ministry of Culture, she built the "Esplanade" bus station in Nimes, for which she designed special urban fixtures (1993).

In 1990 she designed the presidential stand which is now re-erected each year in the Place de la Concorde, for the 14th of July military parade.

As a designer, furniture is still one of her preferred areas of activity. She designs one-off pieces either for private commissions or for the Mobilier National in Paris (furniture for the Ministry of Social Affairs), as well as furnishing series for such manufacturers as Artelano and Fourniture in France, Scarabat in Spain, and Montis in the Netherlands.

In 1990, the Limoges porcelain maker Bernardaud offered her a chance to modernize the French tradition of tableware. In 1998, she created a line of products for the Louvre Museum boutique.
Her work has been exhibited in personal and group shows in London at the Victoria and Albert Museum, in Paris at the Georges Pompidou Centre and at the Cartier Foundation, in New York at the Furniture of the 20th Century Gallery, and in Tokyo at IDÉE Pacific and Axis Gallery, as well as in Geneva, Los Angeles, St. Etienne, Limoges and Naples.

Her items of furniture are featured in the Georges Pompidou Centre collections. In 1995, she was awarded the "City of Paris Grand Prix du Design".
As a teacher, she shares the fruits of her experience with her students and works with them on projects entailing ever-evolving design. She founded the Design Department at the Advanced School of Art and Design in Rheims, before taking up a visiting tutorial post at the Royal College of Art.

She has been living in London since 1996, pursuing a career focusing on the two mainstays of her creative activities: experimentation and production. She is currently working on various porcelain projects as well as industrial furniture. 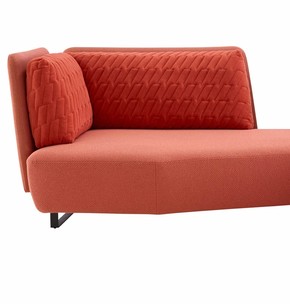 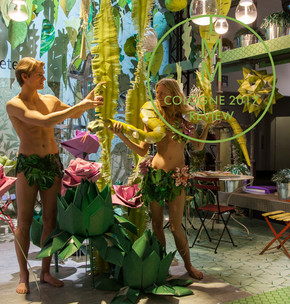 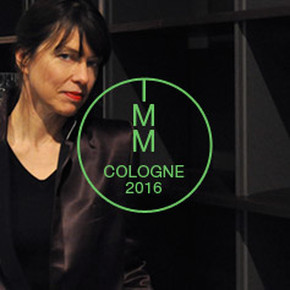 Marie Christine Dorner is convinced that a piece of furniture must look good from all sides, even from below. Uta Abendroth talked with the interior architect and designer about her new creations for Ligne Roset.
Advertisement