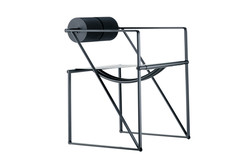 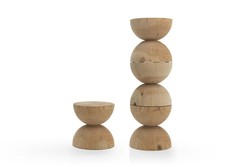 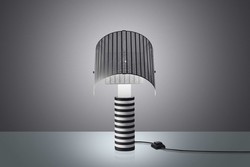 Born in Mendrisio, Ticino , on April 1, 1943. After an apprenticeship with the architectural firm of Carloni and Camenisch in Lugano, he first attends the Art College in Milan and then studies at the University Institute of Architecture in Venice .
Directed by Carlo Scarpa and Giuseppe Mazzariol he receives his professional degree in 1969.
During his time in Venice he has the opportunity to meet and work for Le Corbusier and Louis I. Kahn.

His professional activity begins in 1970 in Lugano.
He builds his first single-family houses in Canton Ticino and subsequently all over the world.
He has always committed himself in an intense architectural research and since 1996 he is involved as creator and founder of the new academy of architecture in Ticino. 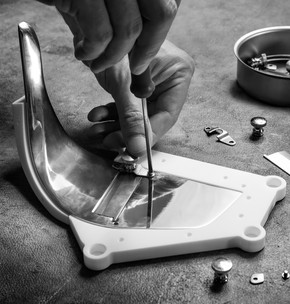