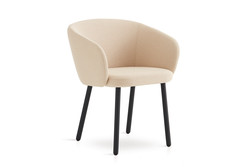 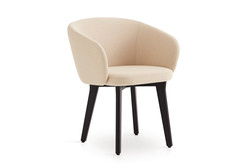 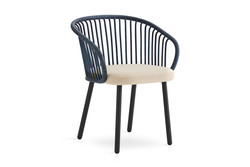 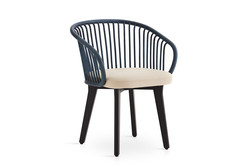 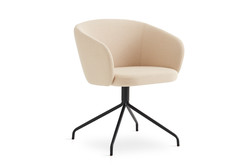 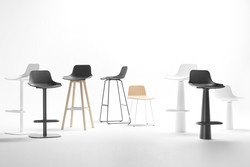 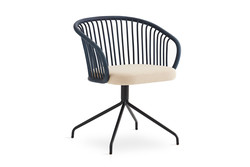 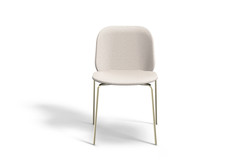 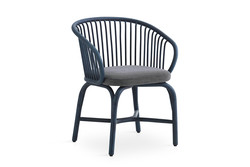 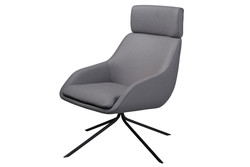 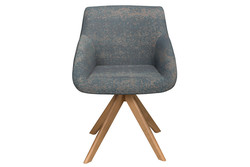 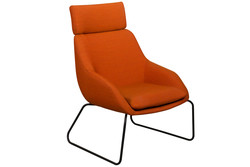 A graduate in Industrial Design from the Elisava School of Design in Barcelona, designer Mario Ruiz started his independent professional career in 1995. During those first years and up until 2003 his activity focused primarily on the fields of technology

Currently Mario Ruiz studio works for internationally renowned firms on a wide range of areas such as furniture, lighting, office equipment, digital products and applied graphics. Lately, he's been also involved in in

terior design and commercial architectural constructions are also worth mentioning.

Due to his skill and multidisciplinary experience in such diverse fields he has won the confidence of some of the largest companies in each sector, including Sieme

ns, Steelcase, Thomson, Schneider Electric, Dynamobel, Teka, Gandia Blasco, Viccarbe, Joquer, Haworth, HBF, Metalarte, and the list goes on. For some of these companies he not only undertakes projects directly related to their products but also acts as cr

eative director defining their product catalogues, brand and graphic identity, as well as developing their showrooms and trade fairs stands.

His work has been acknowledged with more than 30 prestigious awards in Europe and the United States. Inclu

ding several Red Dot, IF, Design Plus, Wallpaper Awards08 and ADI-FAD Silver Delta Awards. For more than 10 years, he's been also a lecturer at the Eina and Elisava design schools in Barcelona.

Costa Design", has been released by publishing house Actar. 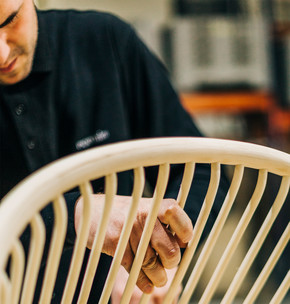 “For us, craftsmanship is everything. It’s the heart and soul of the company,” says Mercedes Laso. Together with her sister Monica, she is writing the next chapter in the story of Expormim, the business her grandfather founded 60 years ago.