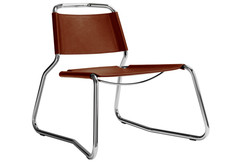 Mitab
We get along
Biography

Marius Myking Bjørnsen was born in 1983 in Norway. Marius has studied Interior and Furniture design in Bergen, Norway. He has also held internship with Feleti Design Consultants, Bergen. During the year of 2011 Marius will take master´s degree in Interior Design at Pratt Instutute, Brooklyn, New York.