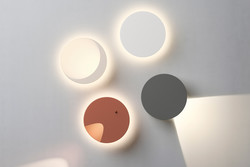 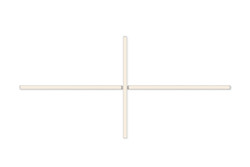 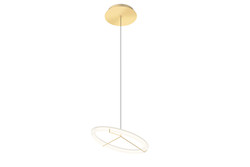 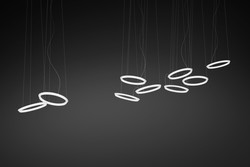 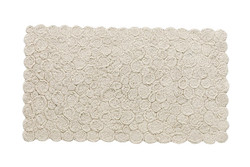 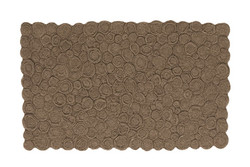 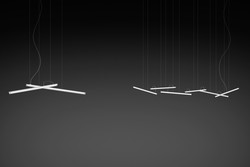 He lives in Barcelona where he combines his work as a designer and as a teacher at the High School Elisava. He collaborates as a designer for different companies and institutions, making experimental and research works that have been shown in several single or collective exhibitions in Barcelona, Milan, London, Berlin, Paris, Vienna and the MOMA in New York.

His projects have been published by important national and international magazines. He combines the simplicity of the design with the use of new materials and respect for the environment.
He is the author of the World Swimming Championship of Barcelona 2003 medals and the packaging of the Olympic Games Madrid 2012 candidature.
He was awarded with Ciutat of Barcelona’s Prize.