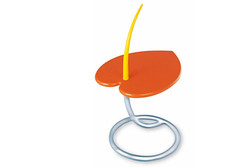 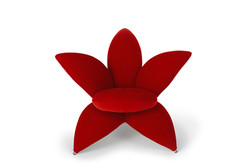 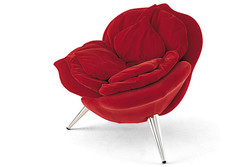 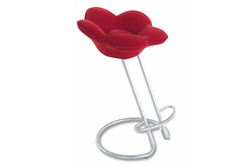 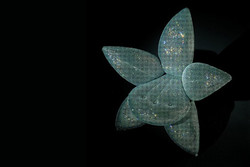 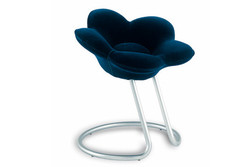 Was born in 1941 at Kanagawa in Japan. He obtained his diploma from the Kuwasawa School of Design in Tokio in 1962. In 1967 he went to live in Milan and work in the studio of Achille Piergiacomo Castiglioni. From 1970 to 1979 he was Design Consultant for

Olivetti. In 1980 he returned to Japan and opened his own studio. U-Metadesign Inc. Among his most important projects in 1981 is the Tawaraya bed for Memphis, the lamp projects in 1988 for Yamagiwa, and the toilet projects for working areas in 1989 for t

he Inax Corporation and the Tornato Bank in Okayama. He has participated in several international exhibitions and won the Braun Prize in Germany in 1968, the Japanese Associated Commercial Designer's Prize in 1984 and the first prize for glass design