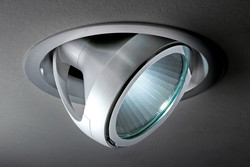 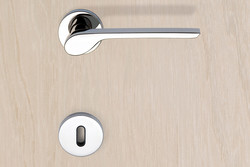 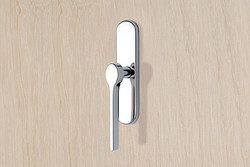 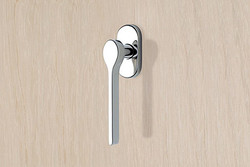 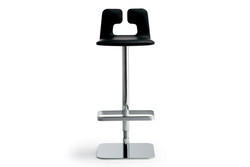 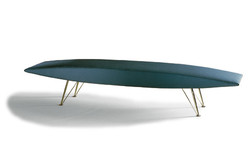 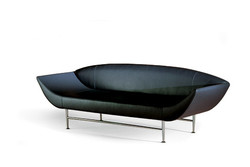 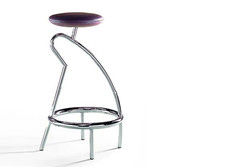 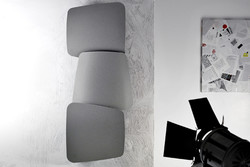 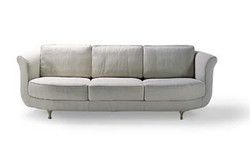 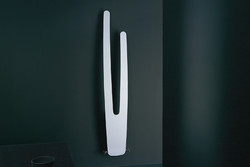 Massimo Iosa Ghini was born in Bologna in 1959. He studied architecture in Florence and graduated from the Polytechnic Institute in Milan. In 1985 he took part in the avant-garde movements of Italian design, creating illustrations, objects and interiors f

or the Bolidism group, which he founded; he also worked with Ettore Sottsass of the Memphis group. During this period, he opened the Studio Iosa Ghini in Bologna and began to work as an architect and designer. Iosa Ghini designs furniture, collections an

d objects, and handles art direction for leading Italian and international design firms. Over the years he has defined a highly personal and recognisable style, thanks also to his unique “graphic lines”. His objective is to tackle projects not

only in terms of the aesthetic aspects traditionally associated with design, but by developing the entire creative process, including marketing research, project conception, technical development, engineering, prototyping, design, corporate image and com

munication. He has become especially renowned for the projects he has developed for large groups, establishing an interior design identity for worldwide application to all headquarters. Notable examples of this include his projects for Ferrari, Maserati,

Superga, Omnitel and, most recently Alitalia. As an architect, his professional development has focused on designing architectural and exhibition spaces, commercial venues and important redevelopment projects. In all these works, he has applied his conce

pt of “full” architecture, in which the envelope is understood more as a shell than a membrane. This process has yielded projects inspired by tradition, yet their powerfully fluid lines make them unquestionably contemporary.