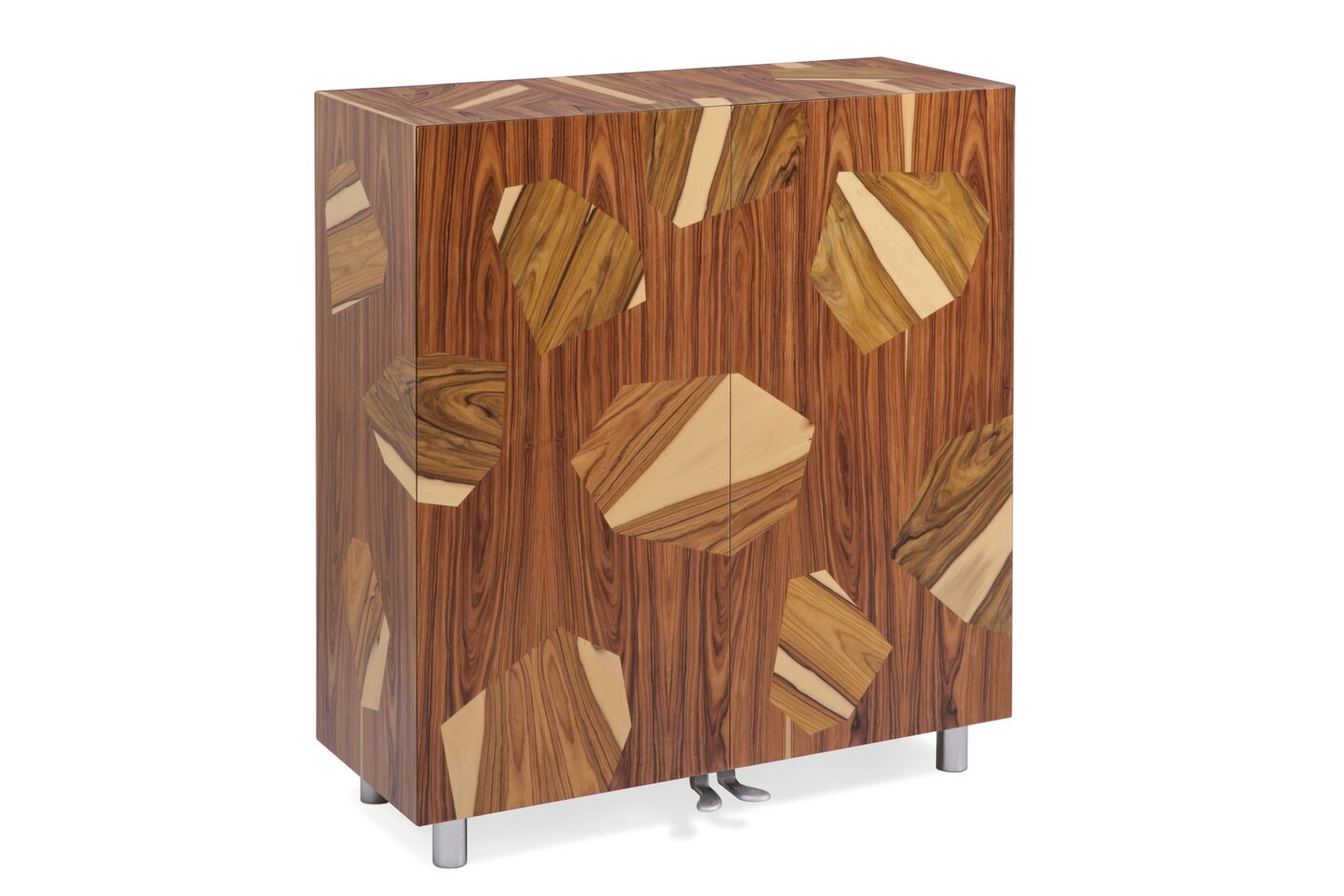 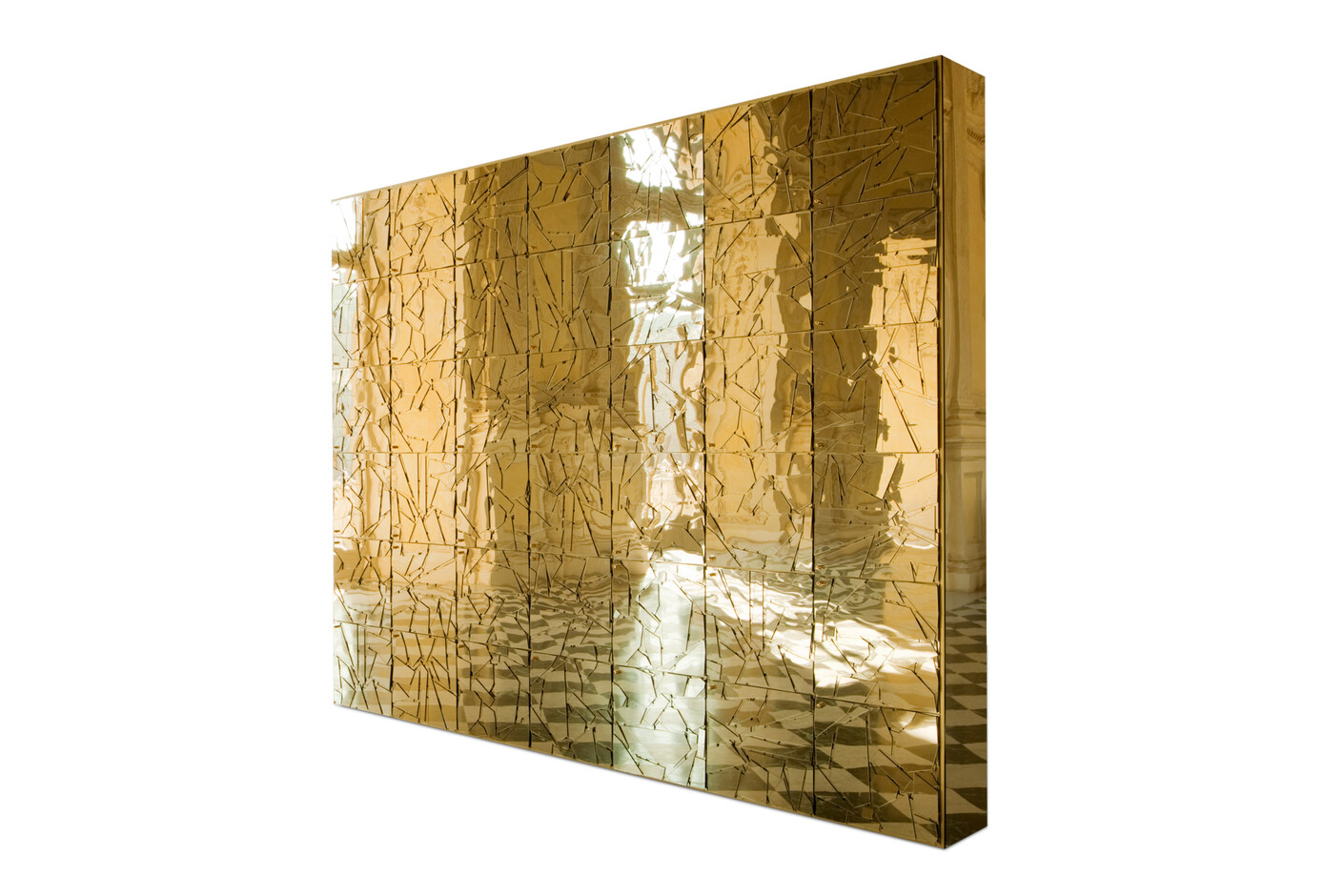 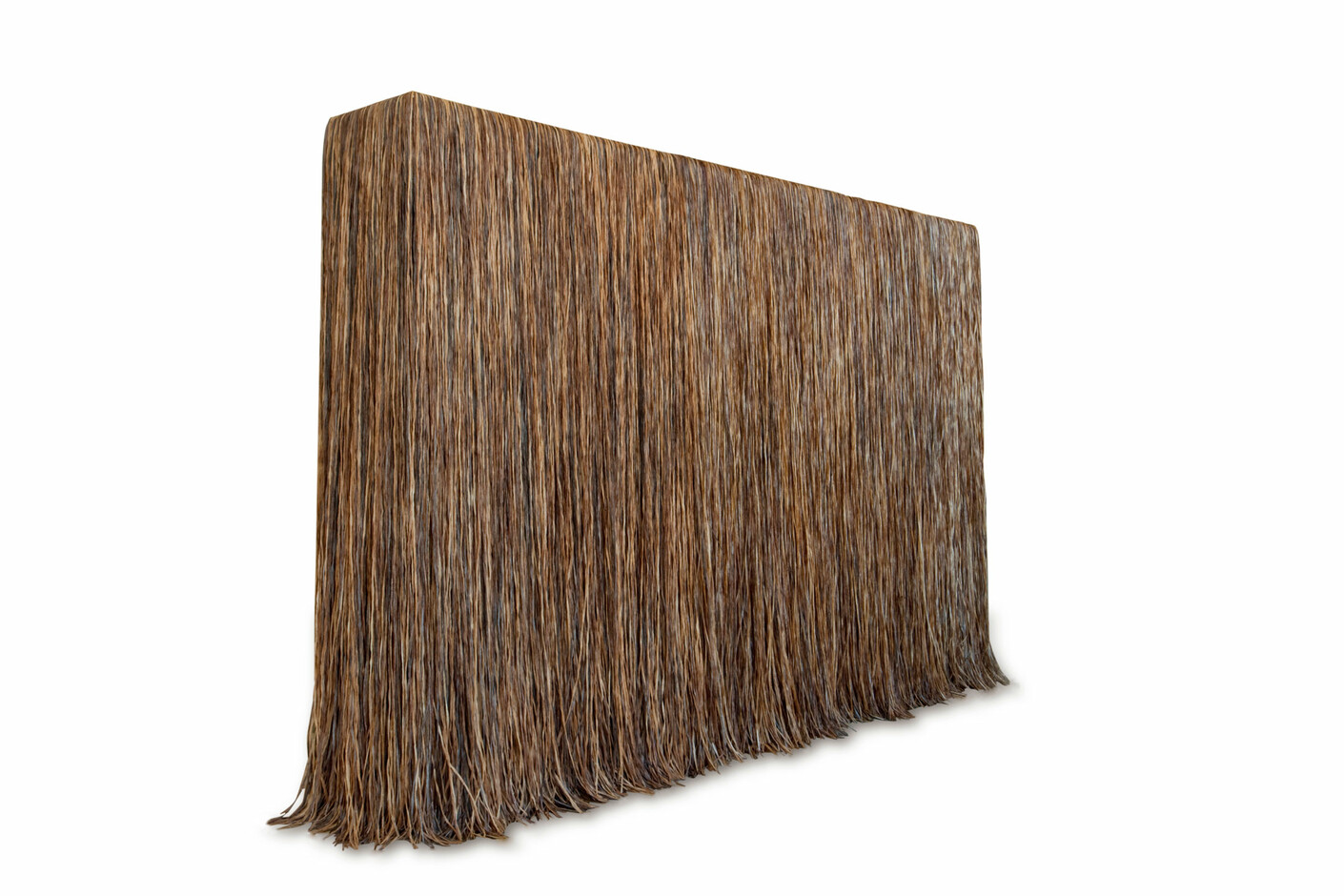 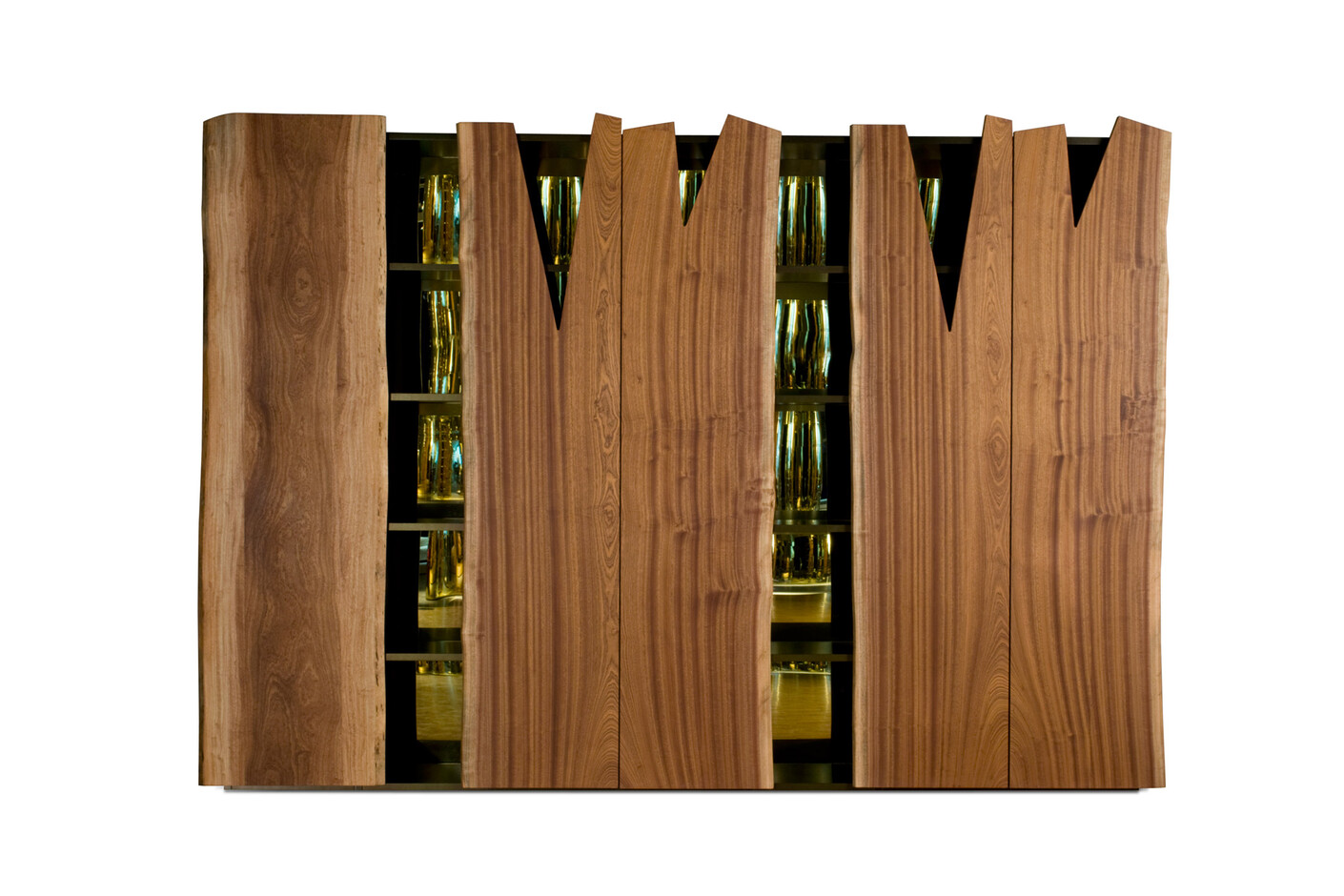 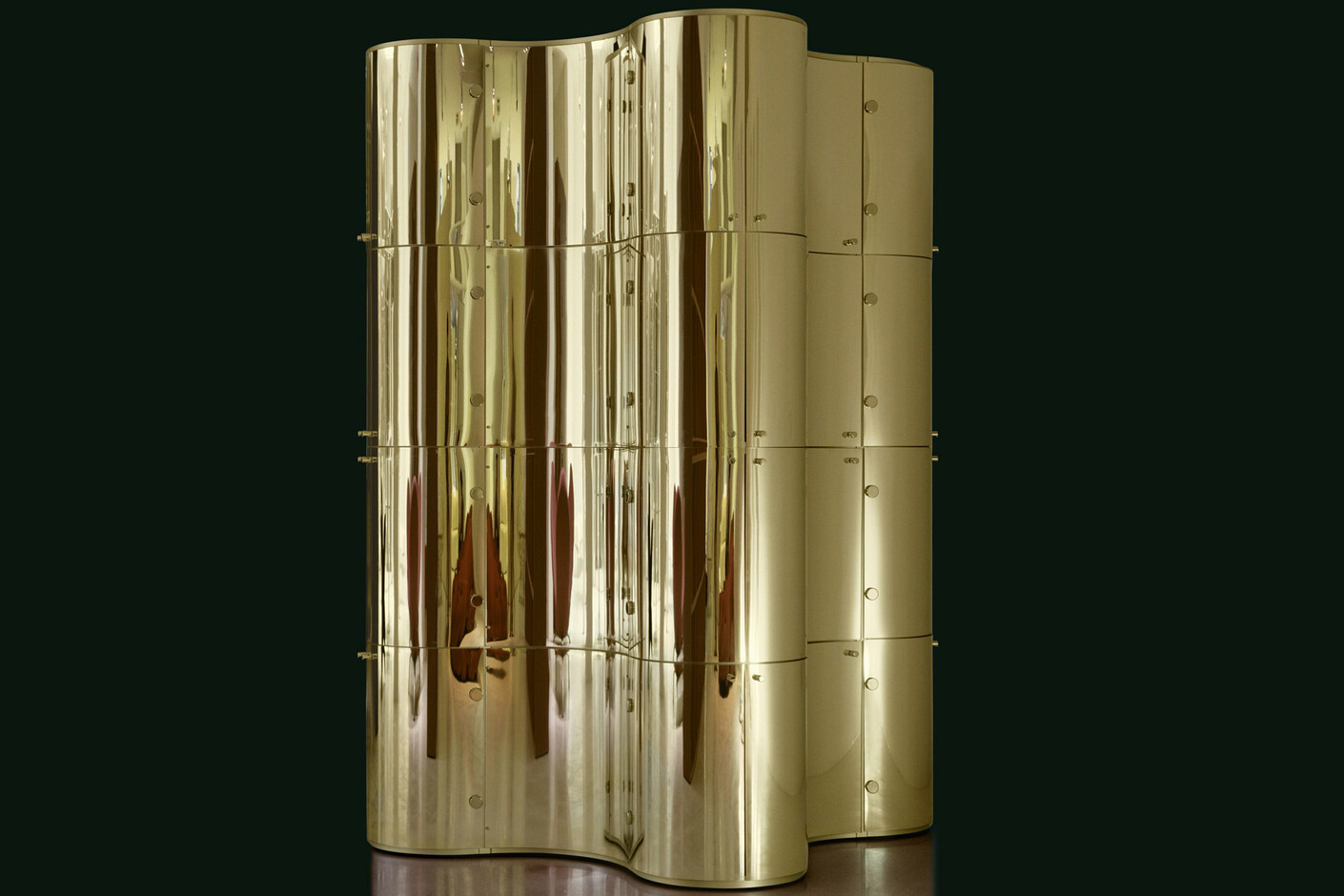 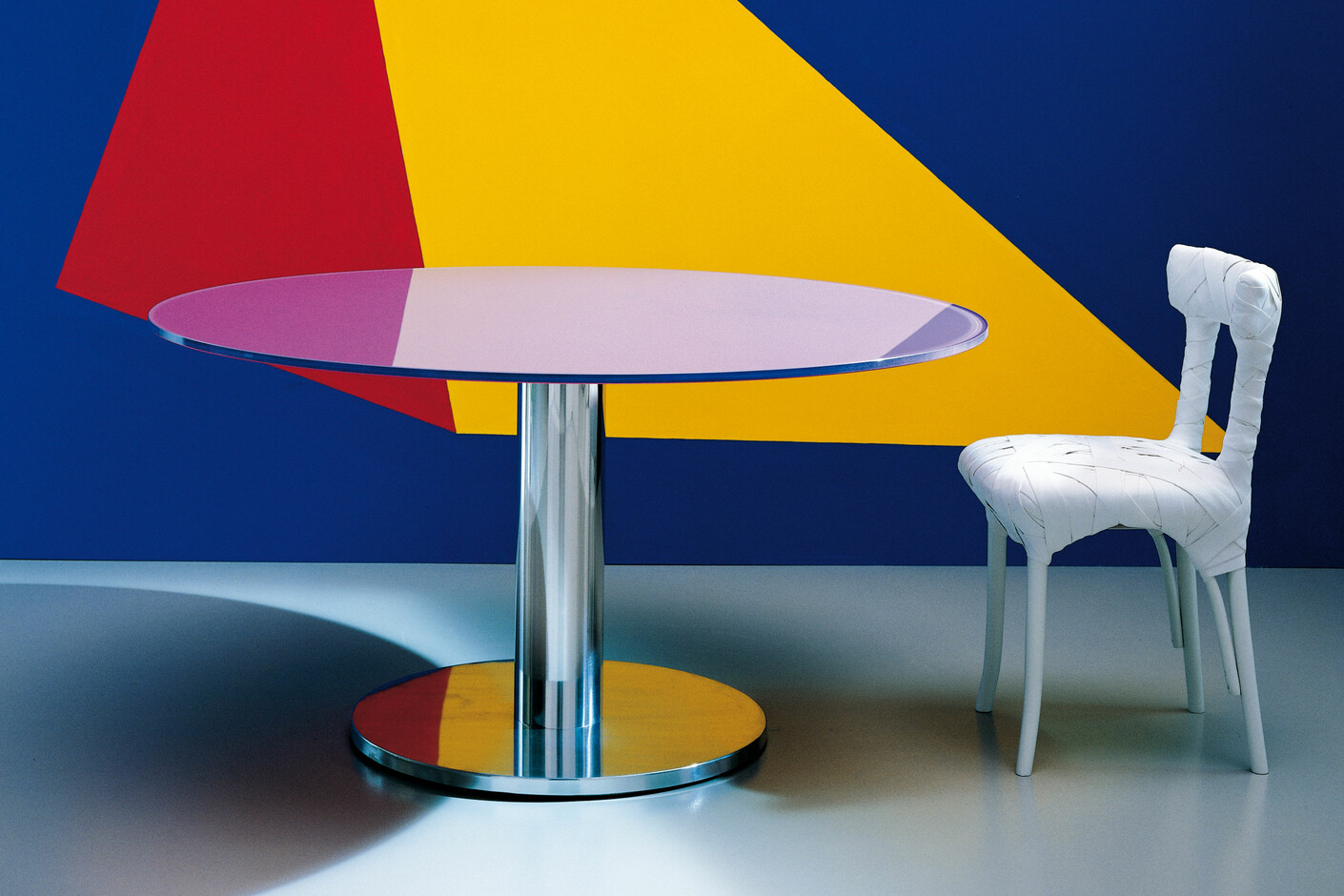 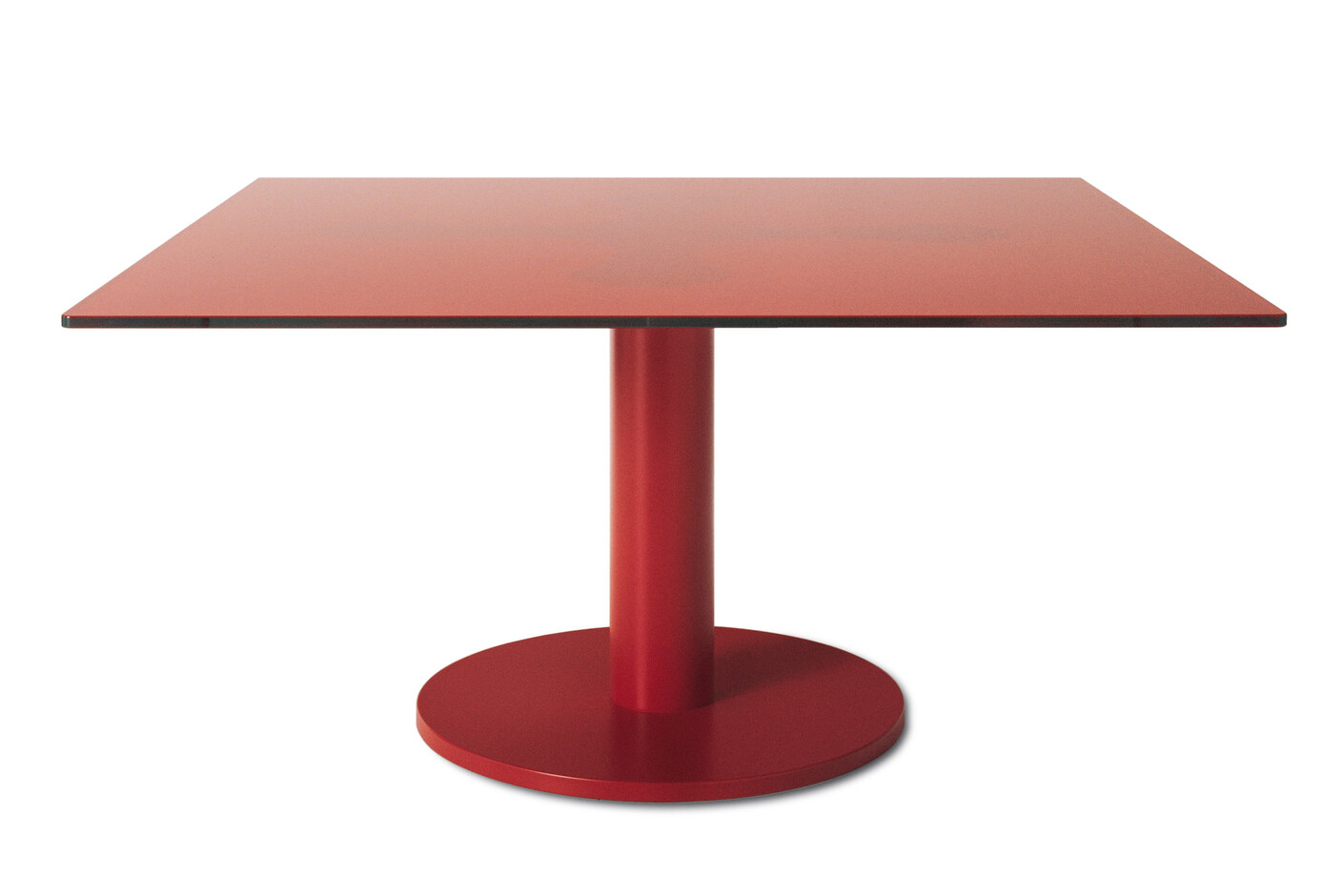 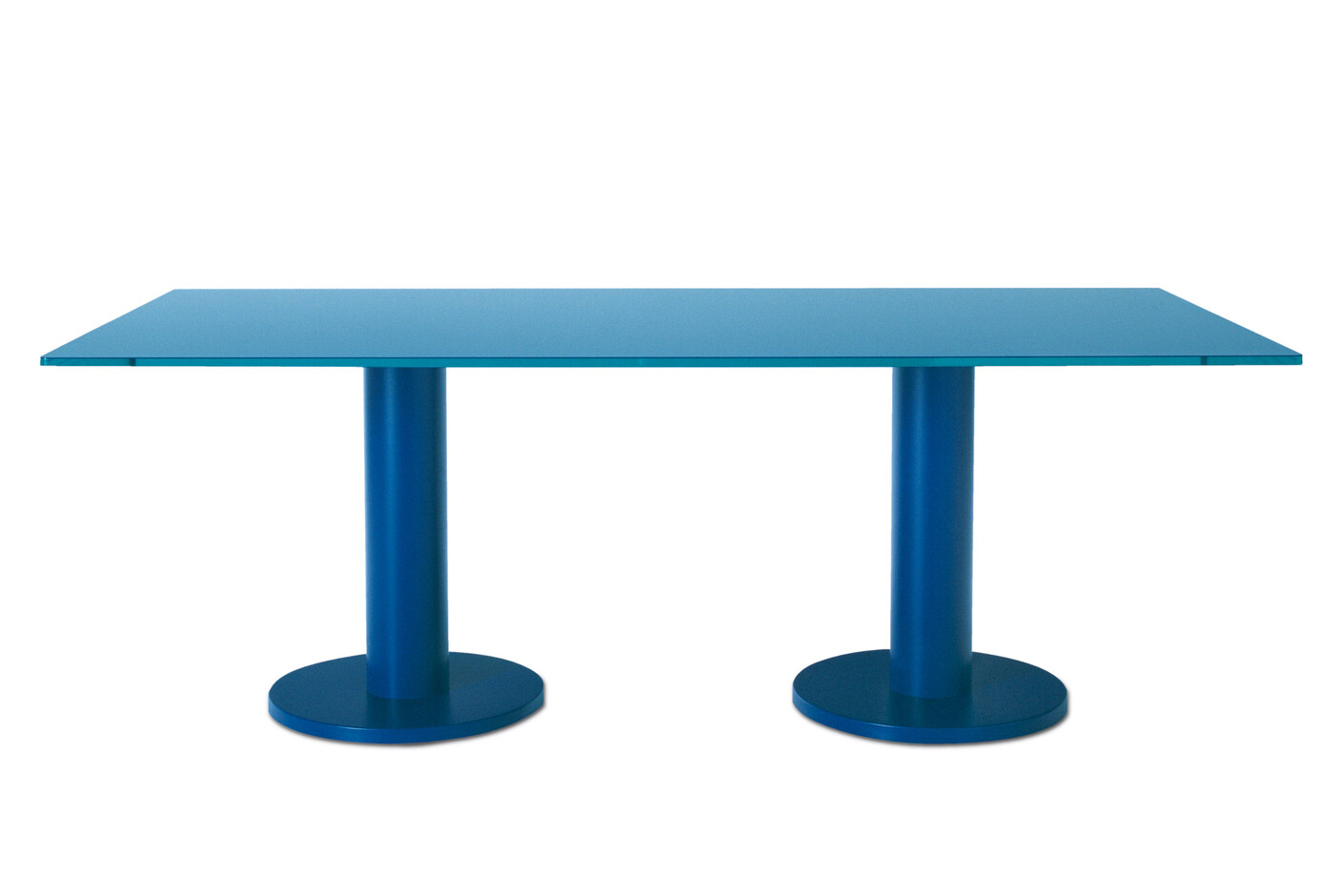 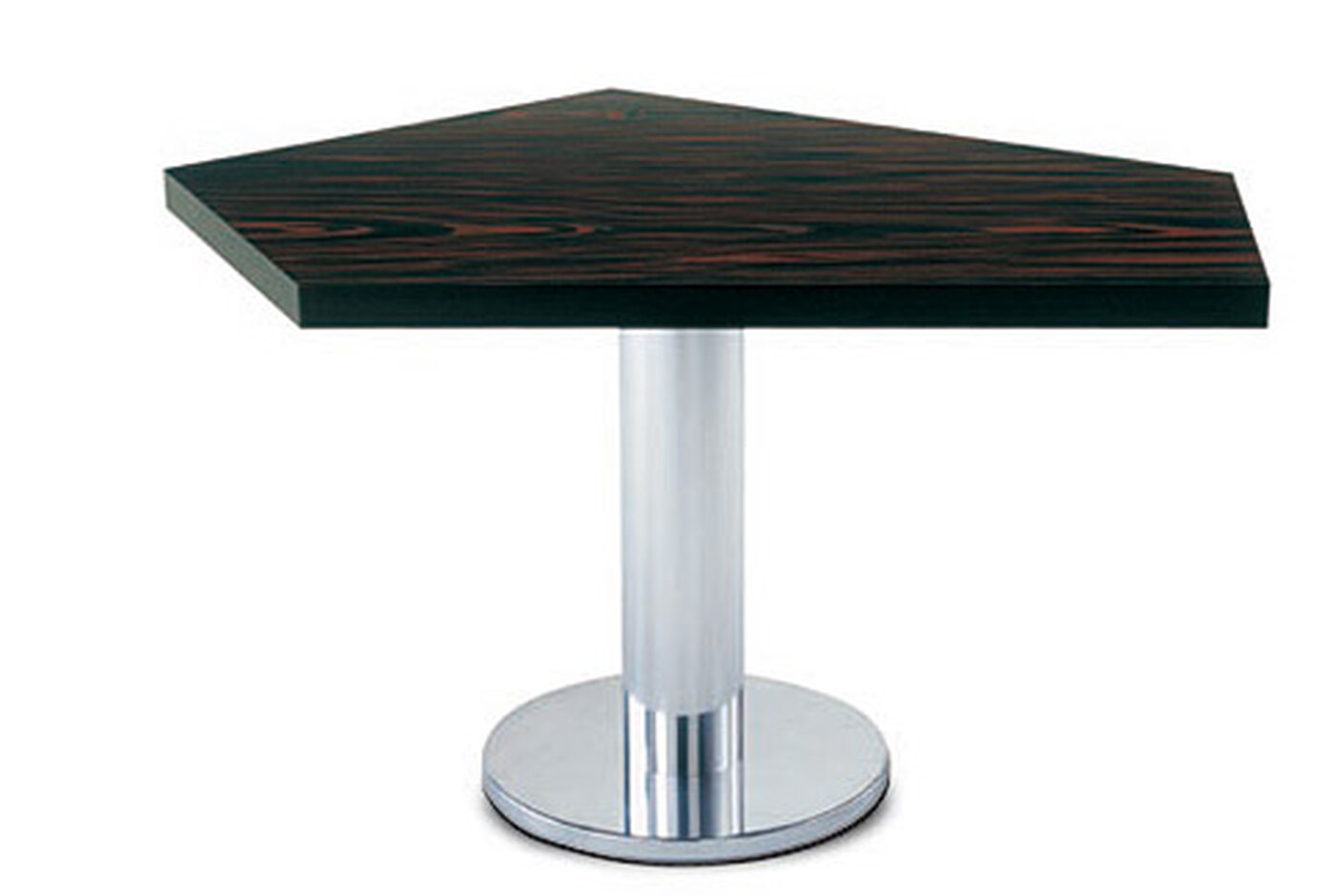 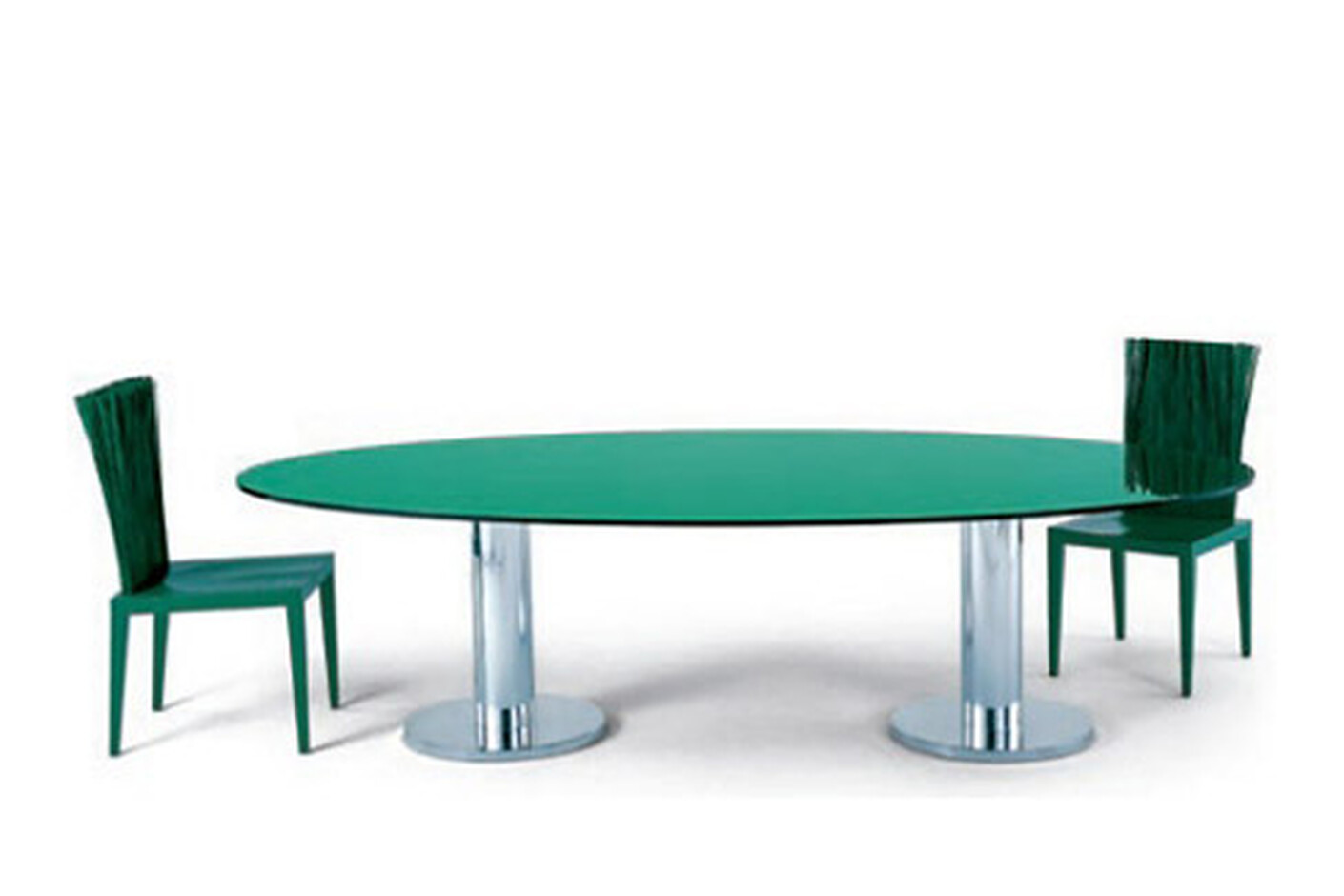 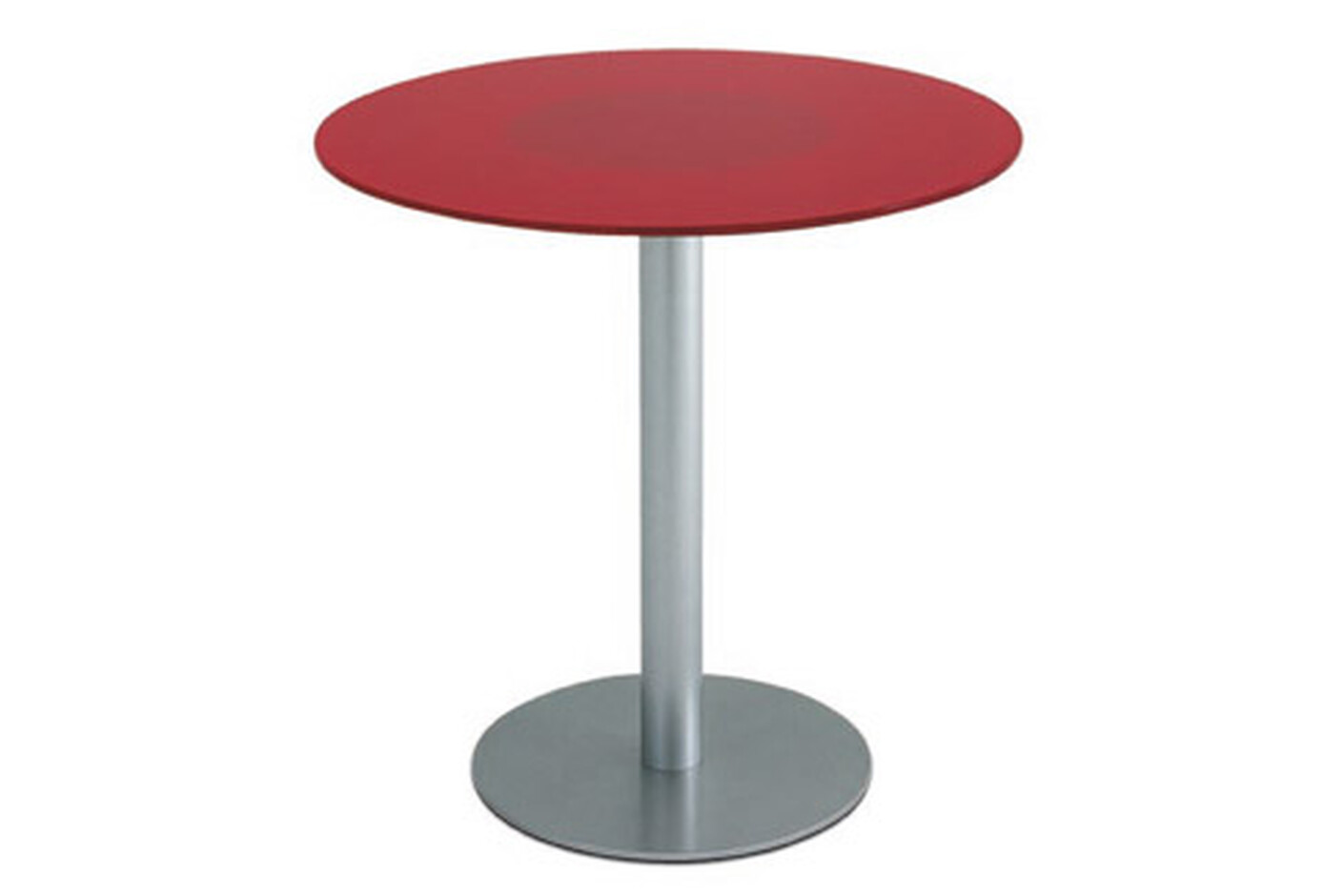 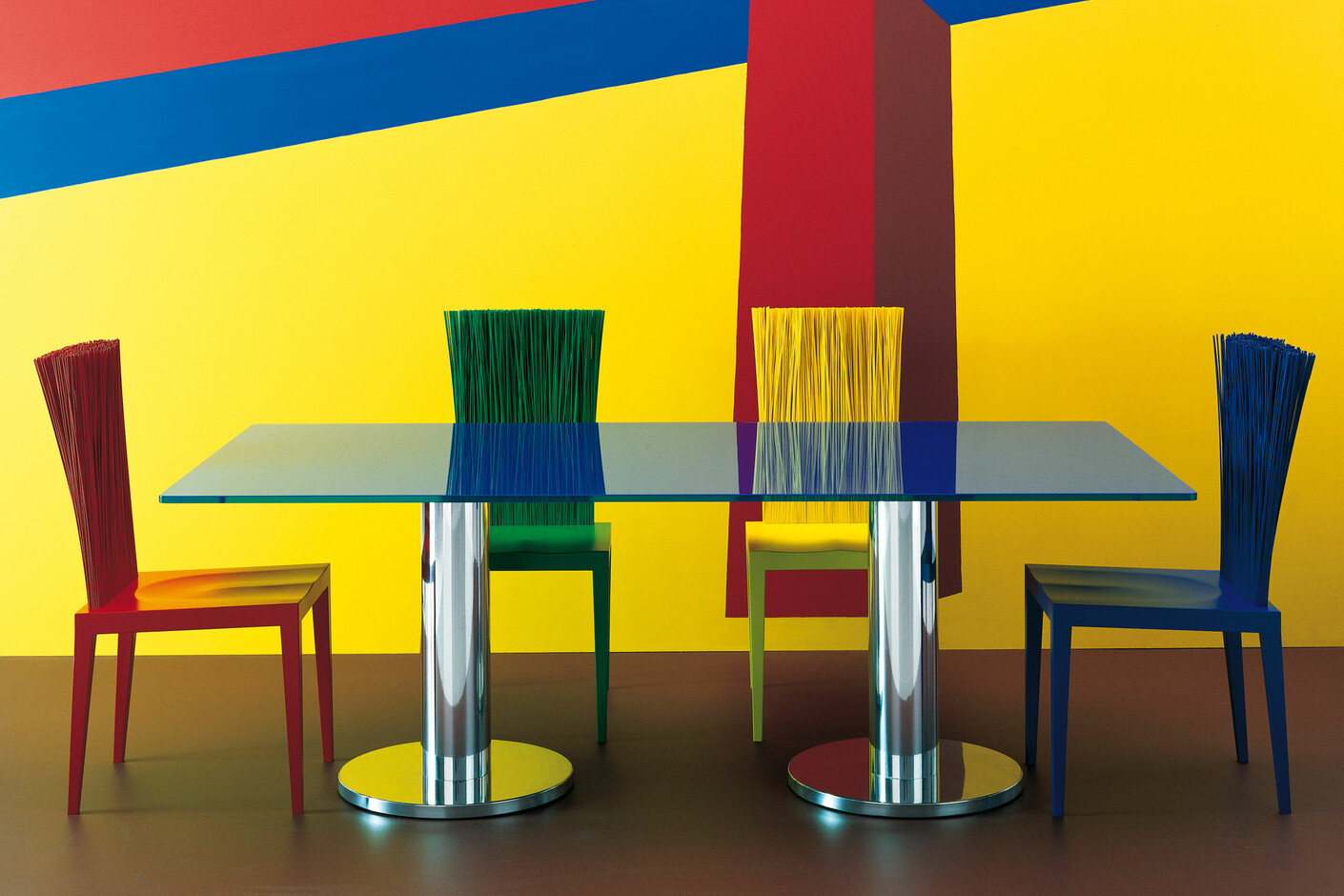 The architect Massimo Morozzi was born in Florence in 1941. He currently lives and works in Milan.
A member of the Archizoom Group until 1972, from 1972 to 1977 he coordinated the Montefibre Design Centre for the development of textiles for interior

decoration, participating in the foundation of the disciplines of Primary Design.

on - Paris). In 1982 he started a practice of his own, directing his attention towards product design in the sector of household items and, more in general, consumer goods. Functional innovation and strong figuration are the key features of his latest wor

ype. He is art director of Edra and Mazzei, and is also responsible for their graphic design. He has given lectures and held seminars in Amsterdam, São Paulo, Melbourne and Tokyo, and at the Domus Academy and the European Design Institute in Milan.

His works are exhibited at the Museum of Modern Art in New York and the Muséé des Arts Décoratifs in Paris.