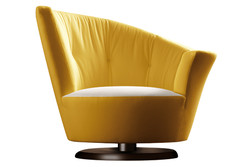 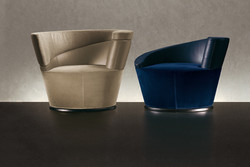 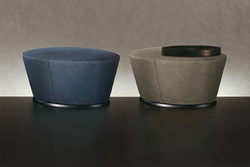 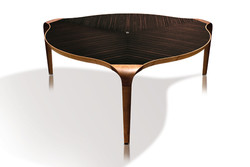 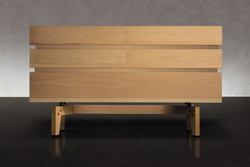 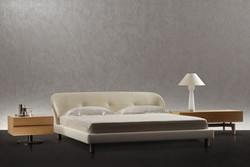 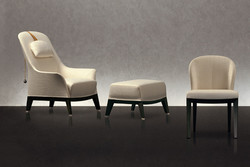 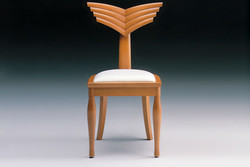 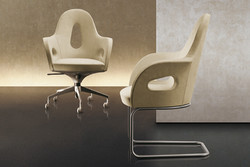 Massimo Scolari (1943). Graduate in architecture in Milan in 1969.
In 1973 he started teaching History of Architecture in Palermo and History and Technique of Drawing at the Istituto Universitario di Architettura di Venezia (IUAV). He became Associat

e Professor in 1983 and a Full Professor in 1986.
His studies on representation were published by Marsilio in Il disegno obliquo (2005).
Between 1975 and 1993 he was Visiting Professor in various universities among which: Cornell University, Coope

Japan, Russia and the United States. His works are in the permanent collections of the MoMa (New York), of the Teheran Museum of Contemporary Art, of the Deutsches Architektur Museum (Frankfurt) and of the Centre Pompidou (Paris). He realized install

ion of his personal exhibition at the Civic Museum in Riva del Garda.
He lives in Venice.