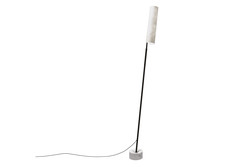 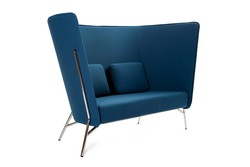 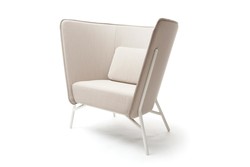 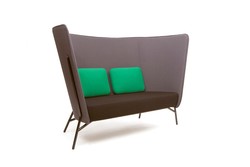 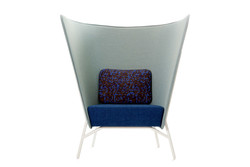 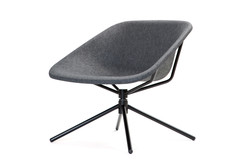 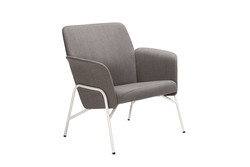 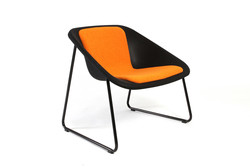 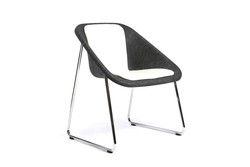 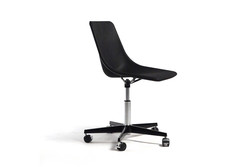 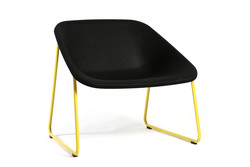 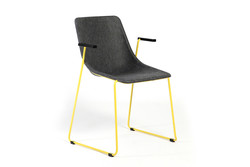 Mikko Laakkonen was born in Espoo, Finland in 1974. After training as a musical instrument maker he studied design at the Kymenlaakso Polytechnic (Bachelors of Arts degree) and at University of arts and Design Helsinki.(Master of Arts degree) After severa

oday Mikko Laakkonen works for various international clients in the areas of product and furniture design.