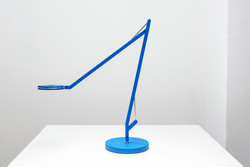 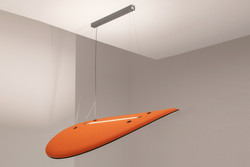 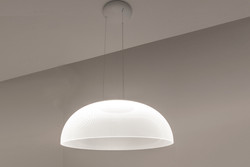 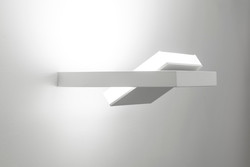 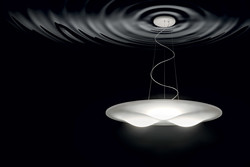 Born in Treviso on 28 September 1976, Mirco obtained a diploma from the Technical Institute in Treviso. He began working at 16 for a StreetWear company in Treviso. After gaining his qualifications, in 1997 Mirco started his experience at Linealight. Over the years he has developed many successful products, among which O-Line, Mr.Magoo and Lama, which was awarded the Red Dot prize. His tireless research always leads him to embark on new paths of experimentation.