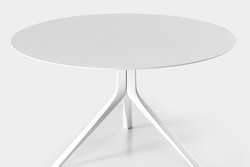 Kristalia
Oops I Did It Again round 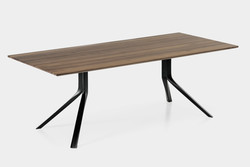 Kristalia
Oops I Did It Again rectangular 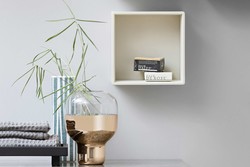 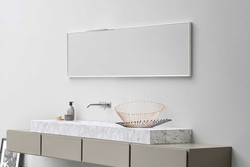 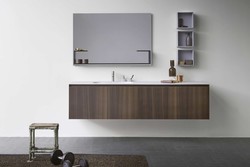 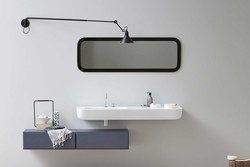 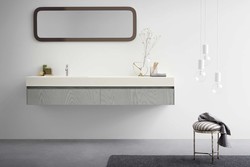 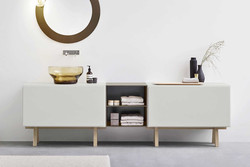 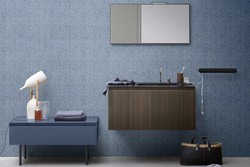 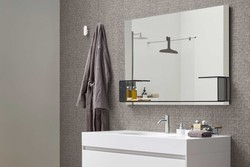 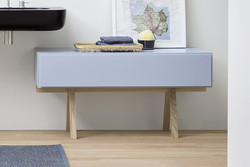 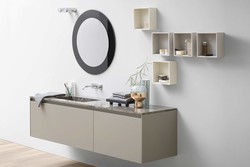 I was born in 1973 in Pordenone. I attended an experimental classical lyceum, and after that the Italian Design School of Padova (graduated in 1995, specialization in 1996). I began working first in collaboration with Fausto Boscariol and afterwards with

Gabriele Centazzo of Valcucine. In 1998 I launched my free-lance activity and my relationship with Kristalia. Since 1996 I have been working with the Italian Design School of Padova, first as a master's assistant and for the last four years as an instruc

f 2003 I took part in a Summer Section in Industrial Design at the Domus Accademy, while in September of 2003 i displayed by designs at the exposition Donna&Design at the Pesaro furniture trade fair. In 2004 I debuted at the satellite exposition with

806D, friends design team, and the chair Mints, produced by Arflex International in 2004, for which I received the Young & Design 2004 second prize.