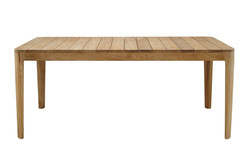 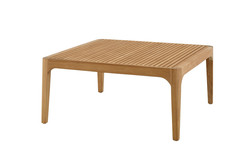 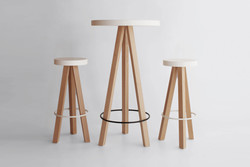 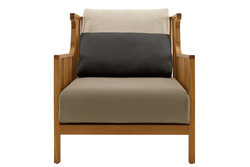 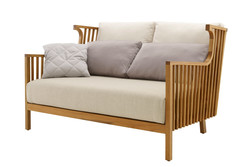 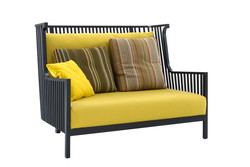 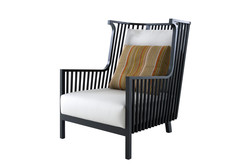 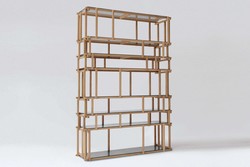 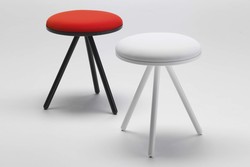 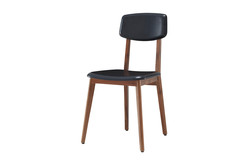 Nathan Yong graduated from Temasek Polytechnic with a diploma in Industrial Design in 1991. He began his career not as a designer, but as a buyer as well as engaging in product development for various companies in Singapore.Through these jobs, he travelled to various countries including India, Vietnam, Thailand and Indonesia to source for quality manufacturers and craftsmen to develop and manufacture furniture and home accessories. Through this exposure, he learnt various production techniques and crafts.

In 1999, Nathan started his first retail store called Air Division,, selling his own creations made by Asian craftsman. Air Division rapidly grew and claimed commercial success in both Singapore as well as the overseas market. Nathan subsequently sold Air Division and pursued a Master degree from the University of New South Wales, Australia, which he subsequently graduated with distinction in Master of Design. For two consecutive years (in 2006 & 2007), Nathan won the prestigious Red Dot Concept Design Award with his conceptual designs of a mass production coffin and a portable room heater.Subsequently in 2008, Nathan received the prestigious Singapore President’s Design Award; Designer of the Year, the highest honor accorded to designers from all creative disciplines in Singapore.His work is inspired by simple visual memories from everyday life, but pared down with the lightness of restraints. Instead of superfluous details, he captures the poetry of products through rigorous research and engineering, creating fresh styles and functions that fit effortlessly into the user’s life.

In the 2011 International King size supplement, INTERNI for Salone del Mobile,Nathan Yong was selected as the most promising Young Designers on the international scene. He says “I like my design to evoke a sense of wonder and bring a smile to those who observe and use them, conveying the idea that lies behind their creation. Like the Pebble Tables, based on the image of stones, concave and convex, formed and shaped by the water current of rivers over time. Most of my projects start with an operation of stripping, due to the need to make the function, the material, the method and the result as comprehensible as possible, retaining its authenticity of its objective.” Explaining his works are like “silent engineering”, he says “It is what allows the form to express itself, based on technical considerations, not just as a graphic scheme.”

Nathan Yong was invited to be one of the juries for President’s Design Award 2011 and 2012.