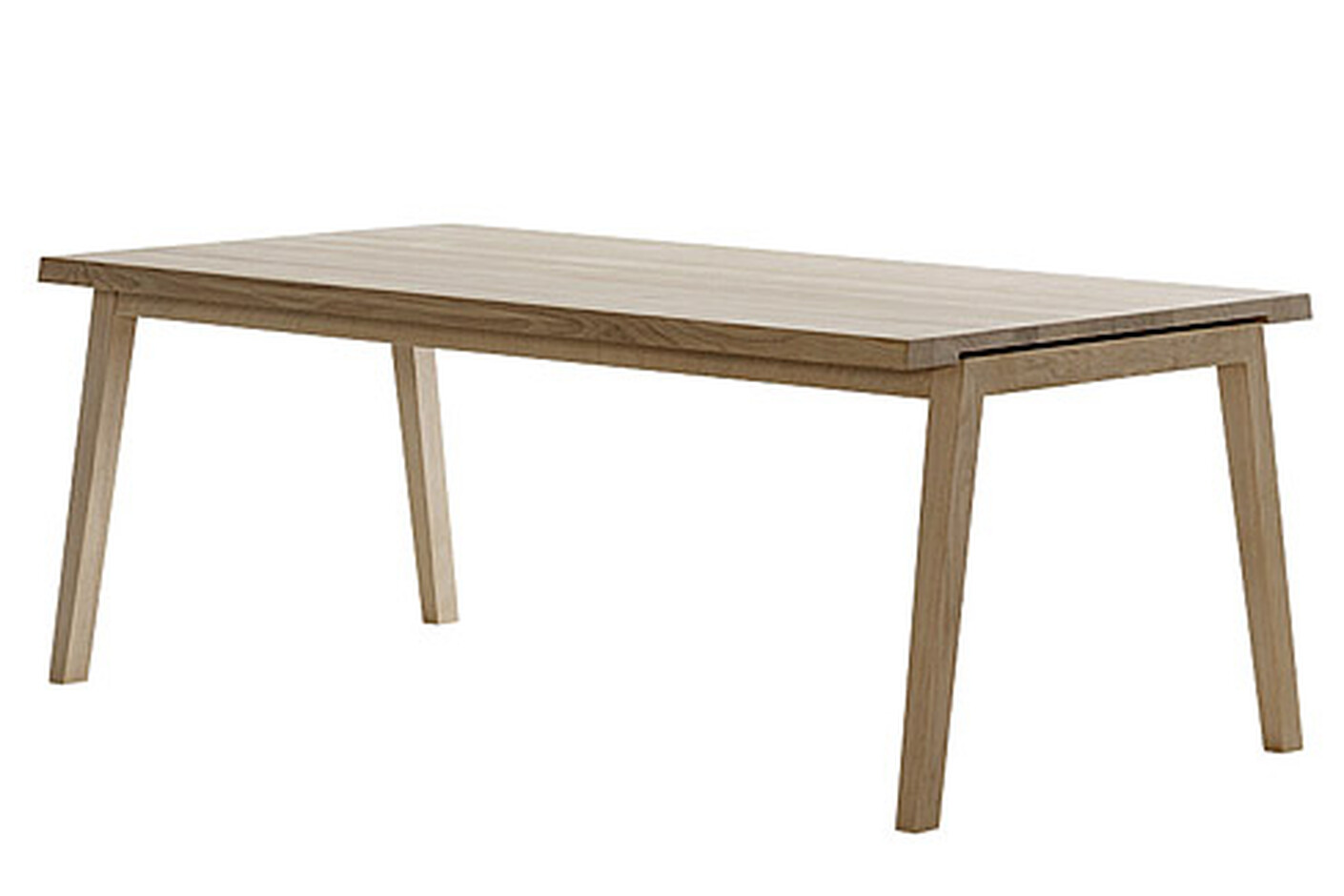 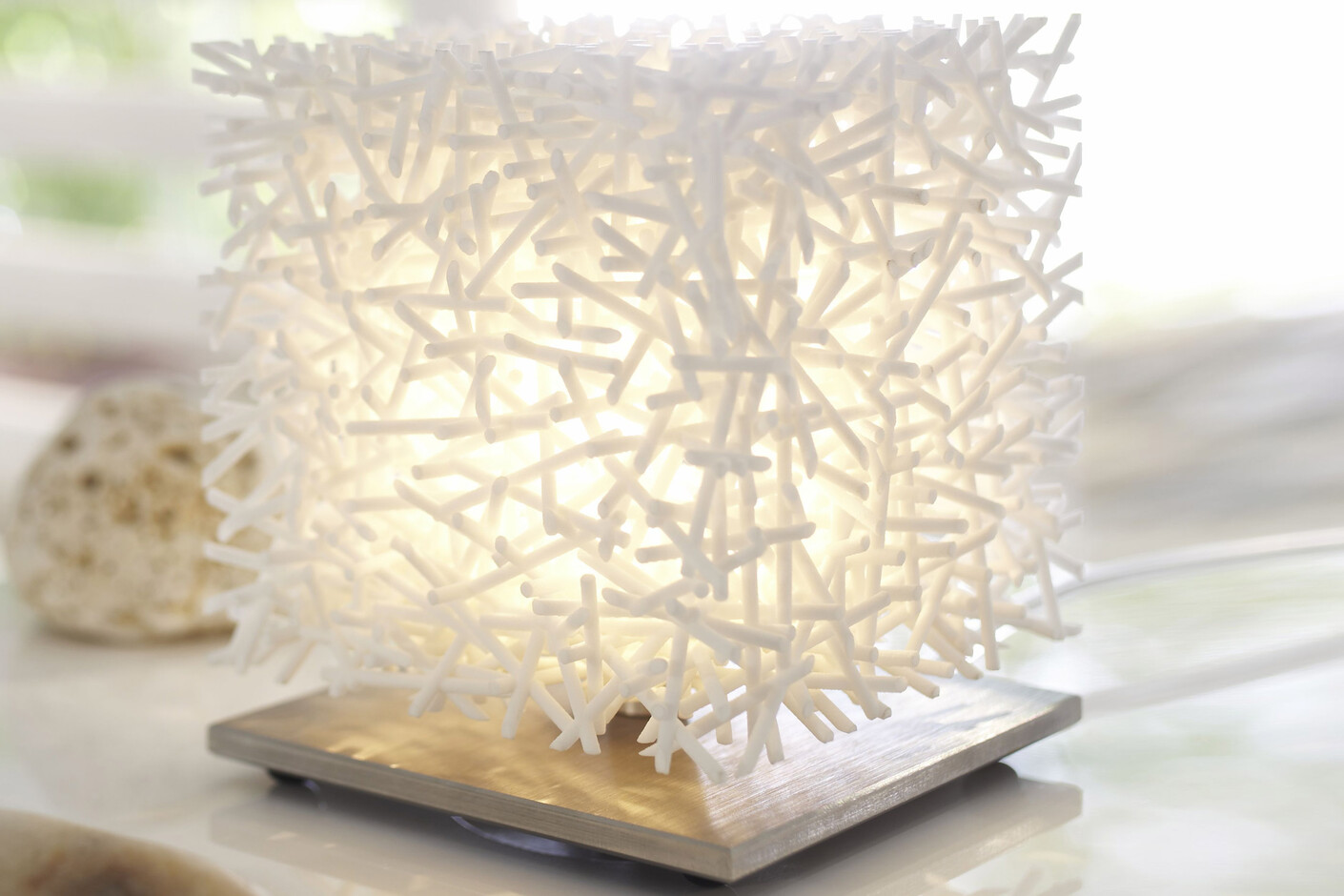 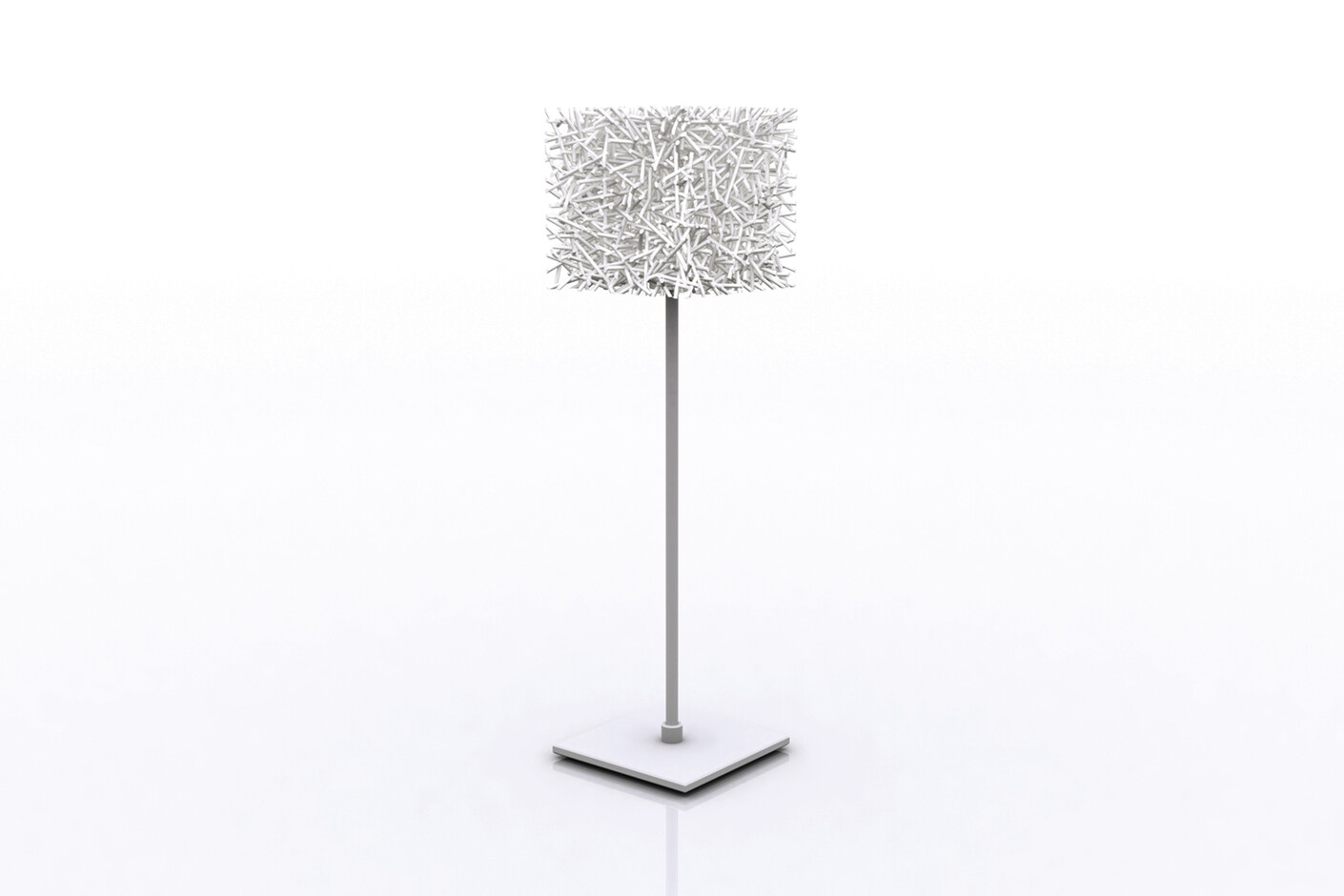 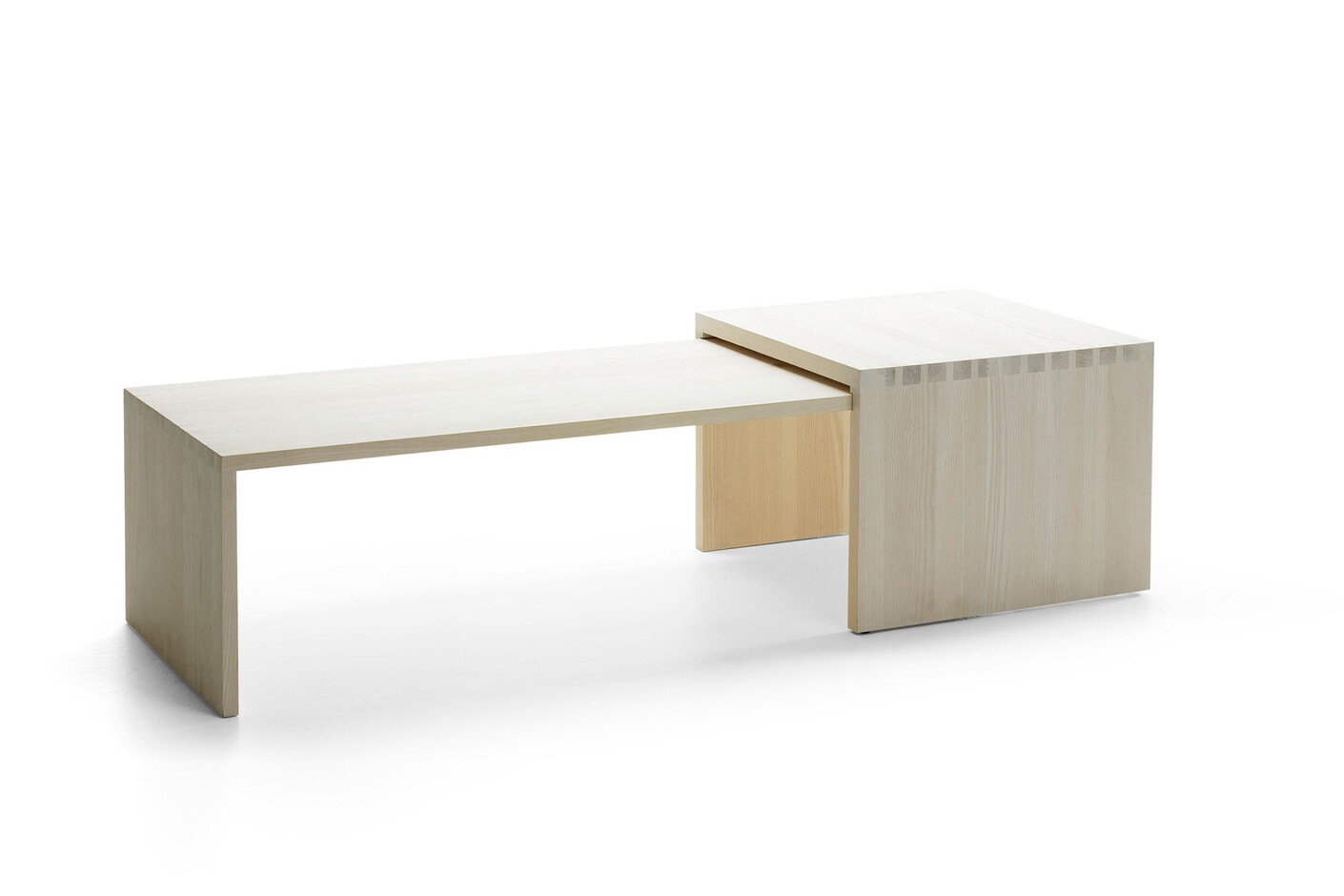 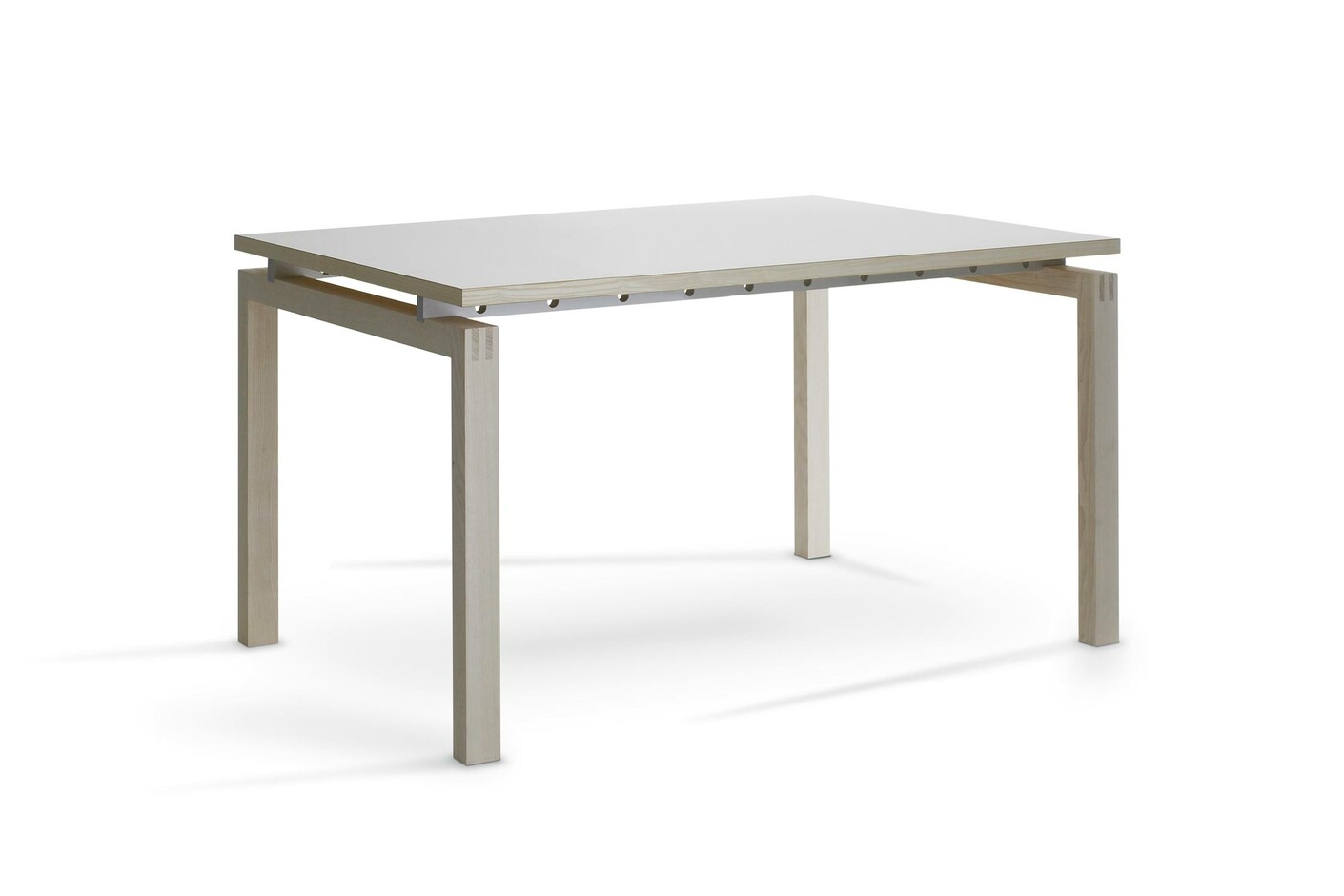 Niels Hvass helped lead the movement to renew Danish furniture design that started in the early 1990s. He is one of Denmark's most talked-about and successful young furniture designers, recognised as one of the few designers who has managed to create a ne

w artistic idiom in the tradition of Danish furniture design. "I make furniture because I just can't help myself. Especially chairs - I'll never be finished with them. When I design furniture, I'm keenly aware of fact that furniture is made for peopl

e to use. It has to be comfortable and functional - but it should also have a function when it's not being used. Furniture also has to create rooms, environments, an image and an identity. It has to reflect the period it was produced in, and sometimes eve

n the person who buys or uses it," Hvass explains. For Niels Hvass, good design involves combining practical function and artistic styling to form a whole that moves us mentally. If a design doesn't move us, it's meaningless and irrelevant. It's not

enough for a piece of furniture to be funny, smart, or fashionable. It also has to convey an original idea and perform its physical function flawlessly. "Furniture has to have character and personality," Hvass insists. He believes these qualiti

es arise when an original idea is united with perfect function -and then worked into a confident, sublime simplicity. Only then is a piece of furniture something people grow fonder of as the years go by. 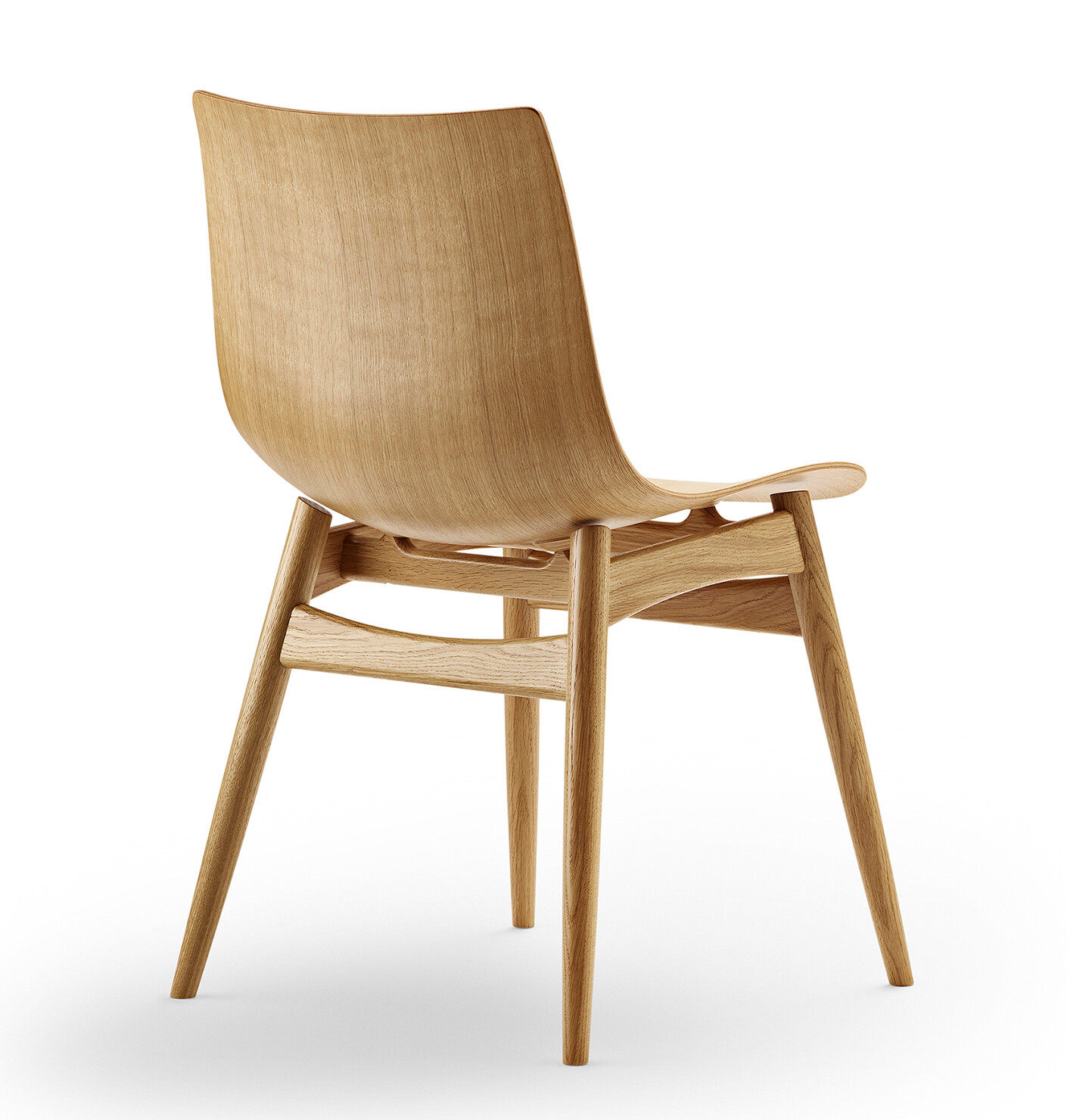