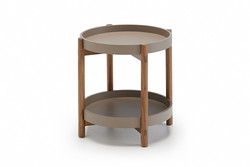 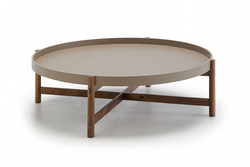 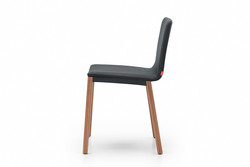 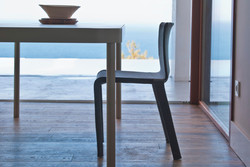 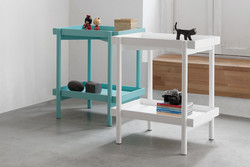 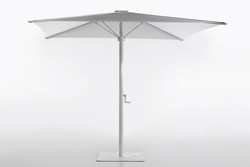 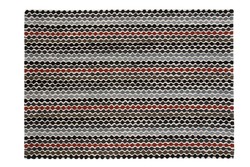 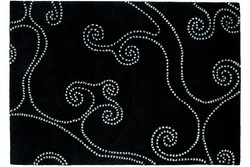 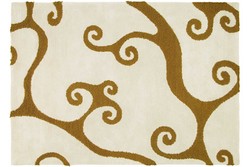 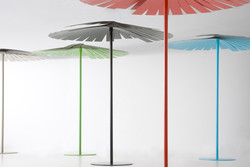 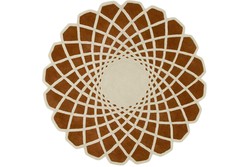 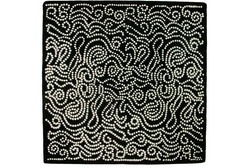 Luis Calabuig, María Mengual and Ana Segovia received their Degree in Industrial Design from the UPV of Valencia in 2001 after which they worked for several national and international companies such as design studios. They established Odosdesign in 2005.<

BR>Our work is based on a common search for new basics and on the combination of functionality, creativity, and aesthetics, as they aim to offer optional design solutions to their clients.
We believe in strong ideas and passionate work, whatever the sc

ale of the product or the location. We find creativity enriching in all its forms.
We develop long-lasting products that are beyond fashion. In order to achieve these high standards, it is important to be involved in all processes, from the initial con

cept to product development and communications, including graphic design and art direction.

uding INJUVE 05 award for best career trajectory, the Grand Design Award 2007 in London, Delta Selection 2007, Gioia Casa Award 2007, and the Designer's Association of the Community of Valencia (ADCV) silver medal.
Our products have been exhibited in

many cities around the world, such as Valencia, Barcelona, Madrid, Tokio, New York, Paris, Helsinki, Miami, Milano, and Copenhagen.
Our projects have been published in national and international specialized magazines.

a Mengual, Ana Segovia, and Eva Cerveró make up the studio.