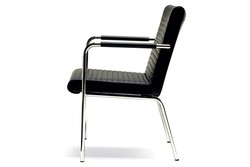 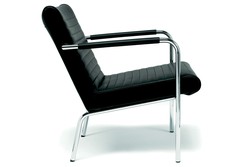 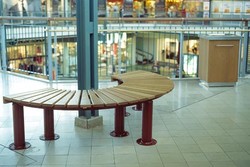 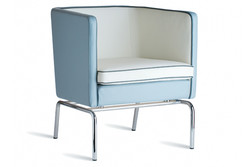 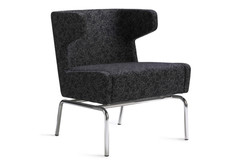 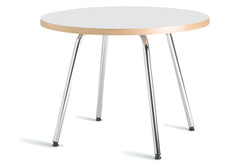 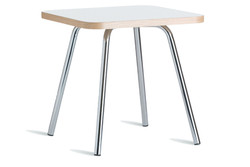 Olle Andersson is educated as a building engineer and started his career at White Architects where he later became a partner. Andersson worked extensively with interior architecture, furniture and lightning design, and in 1975 started the new interior division at White Architects which at the time was ground breaking. Andersson has been working as a designer, teacher and professor in many countries around the world and during the eighties and nineties he was awarded with the Swedish award ”Excellent Swedish Design”, no less than 19 times for his furniture design. In 2004 Andersson were given the title Honorary Doctorate at Chalmers University of Technology for his important contributions to the interior architecture and design field.