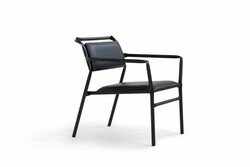 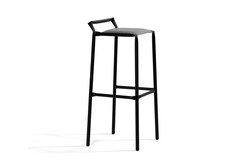 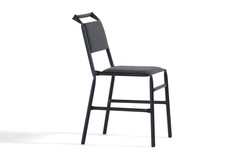 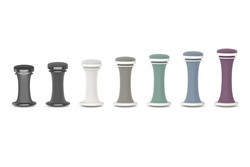 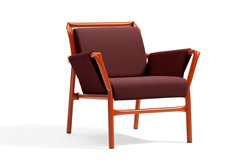 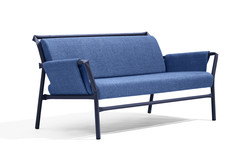 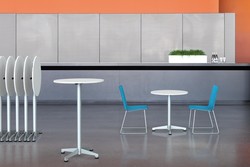 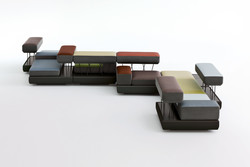 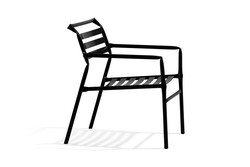 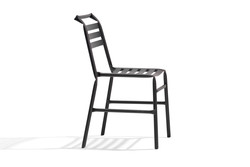 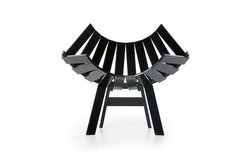 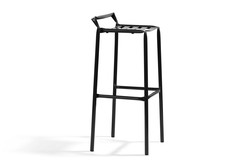 In 1998 Blasius Osko and Oliver Deichmann founded the design studio "WUNSCHFORSCHER" and work for clients like Siemens, SAP, Audi, the Glamour-Magazine, Sony Ericsson and MTV. Simultaneously they were creating products. e.g. the SushiRoller, the

first sushi rolling machine for the home, which is part of the permanent collection of the "Hygiene Museum", Dresden.
2002 the "top.table", a visionary workplace, has been shown at the Carrousel du Louvre, later chosen by Volker

Albus for for the international exhibition "somewhat different".
Late 2005 "osko+deichmann" gets founded with the main focus on furniture design. In January 2006 the table-ensemble "Ponton" has been introduced by Lign

e Roset.
The works of "osko+deichmann" have been shown at the Louvre Paris, Vitra Design Museum Weil am Rhein and Berlin, Cube Gallery Manchester, MoMA Berlin and the Guggenheim Museum Berlin.