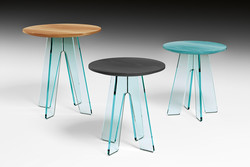 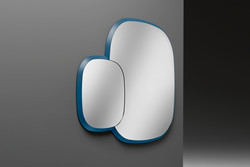 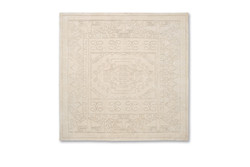 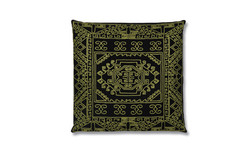 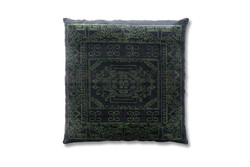 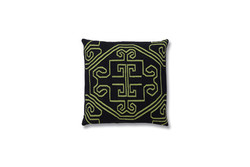 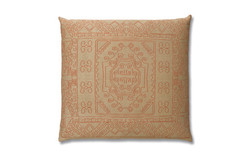 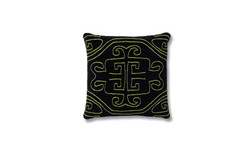 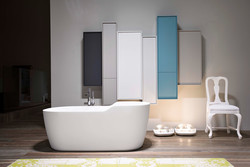 Graduated in Industrial Design at Politecnico di Milano.
After a three years collaboration with Ludovica+Roberto Palomba in Milan, in 2007 he setup his own studio in Verona where he collaborates with other professionals in architecture, communication and graphics.

He received many international prizes for his works, most recent ones have been: