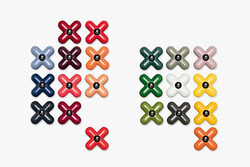 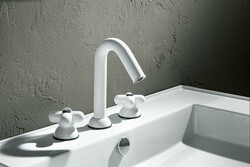 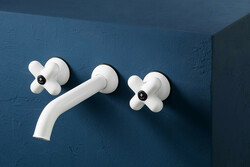 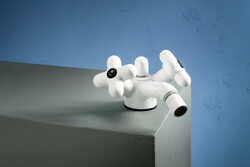 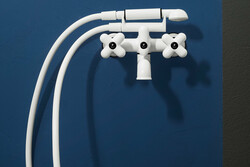 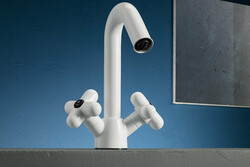 Fantini
I BALOCCHI Single-hole washbasin mixer
Biography
Paolo Pedrizzetti, architect.
Born in 1947. A- level G.G.E. in sciences and degree in architecture at the Politecnico in Milan. He started as product designer in 1978, together with Davide Mercatali.

the Paolo Pedrizzetti & Associati studio, with his wife Raffaella Mattia. In 1993, he is one of the promoter of the Cultural Association “ABC Incontri sul Progetto”. From 1988 to 1994 is chief editor of both “Blu&Rosso” an

In 1997 his son Davide, architect too, started working in the studio . Consultant for

the development of new products and the comunication of some major industrial groups.