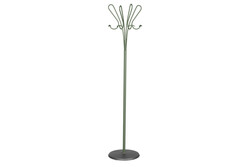 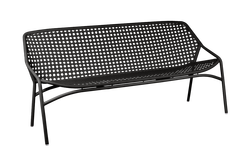 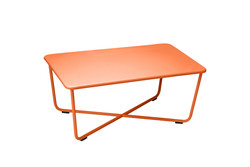 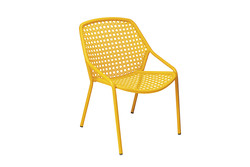 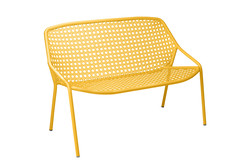 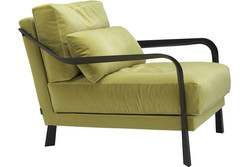 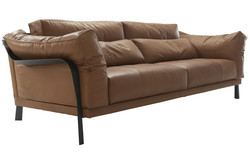 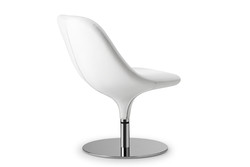 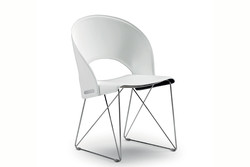 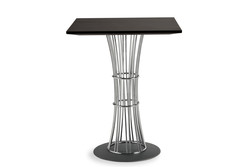 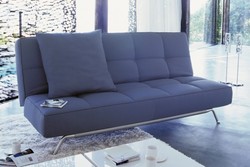 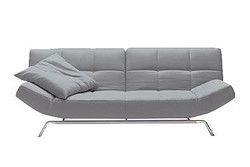 Born in 1943 and died on December 6, 2014, Pascal MOURGUE is a French designer. Graduate of the Ecole Boulle and the Ecole Nationale Superieure des Arts Decoratifs in Paris, he is the author of several notable pieces of furniture.

Working as an industrial designer for the last 25 years, he has built his career outside the media spotlight. His products, ever more numerous and ever more international in their reach, reflect a constant desire for modernity and simplicity. He accords as much importance to functionality and aesthetics as to the profitability of his products. He also works as a sculptor and has put on a number of exhibitions of his pieces worldwide (exhibitions entitled “La Mémoire de l'Eau” (the memory of water) and “Brûlures de Terre” (scorched earth)). 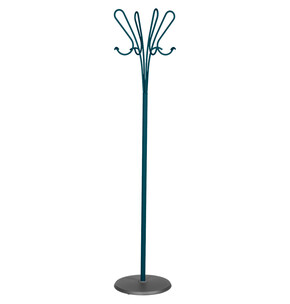 Stylepark raffles off one "Accroche cœur" coat rack by Fermob