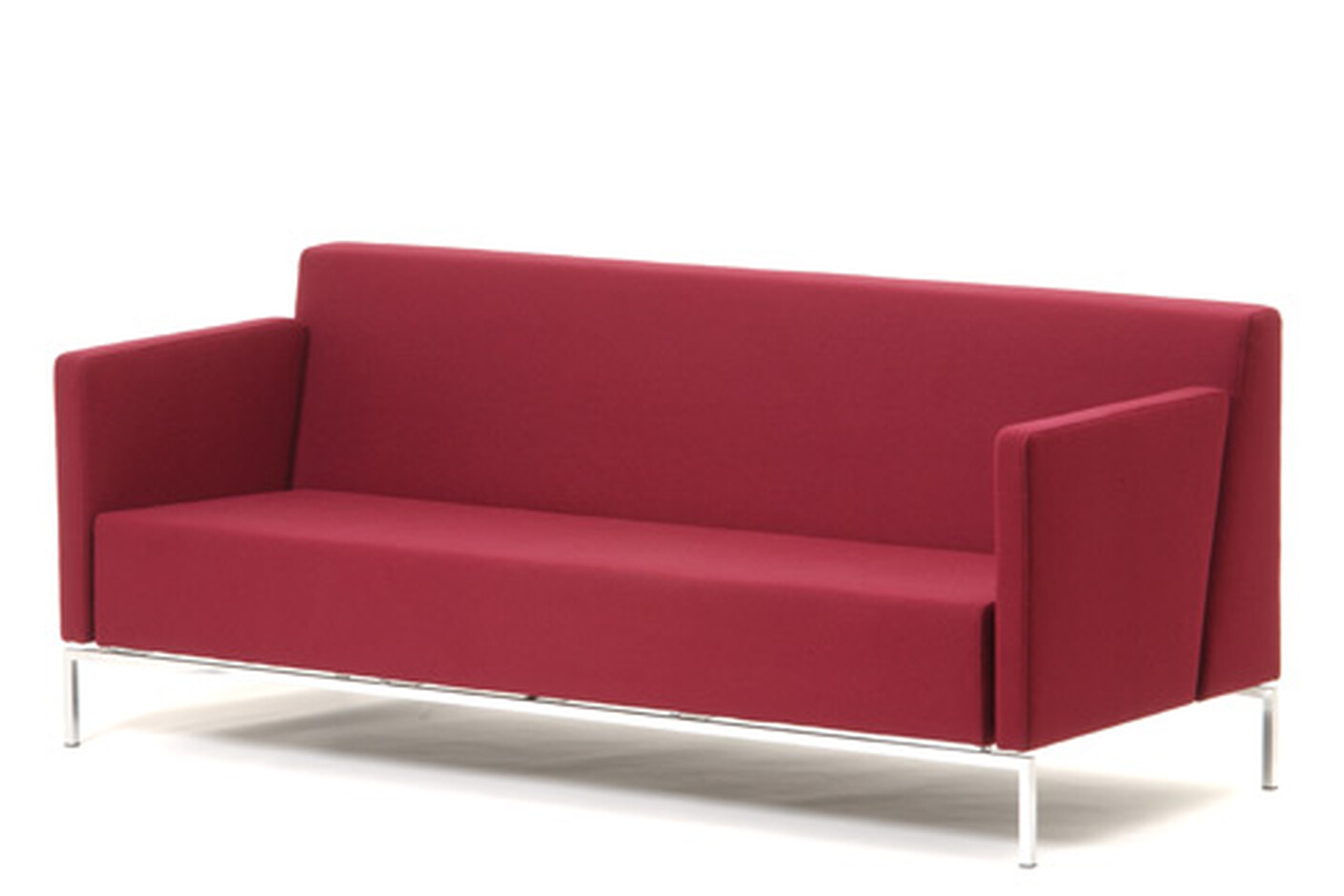 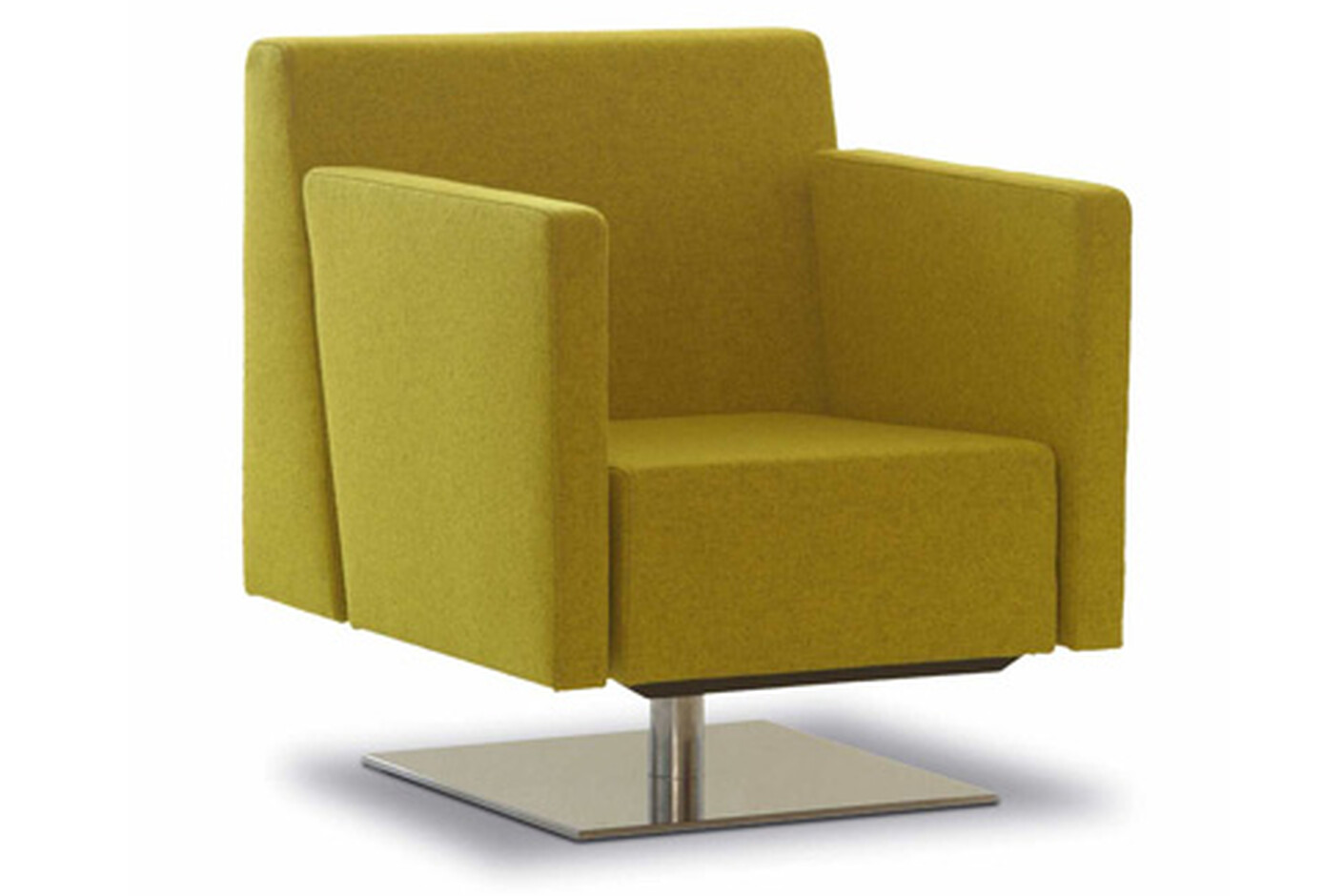 In 1987 Paul Linse graduated with honours from the Design Academy in Eindhoven with a degree in Industrial Design. He has returned there as a lecturer on a regular basis since 1992.

After his study Paul Linse started his own company called L

inse Interior. Until 1995 he focused on designing interiors, accessories for the Interni Range and furniture. His works included interior designs for "de Wereld" in Amsterdam and the Frans Hals Museum. For the latter he received the "Frans

Between 1996 and 1999 he was partner and creative director spatial design for design agency Keja Donia. In this position he focused on retail concepts and corporate identities and devised communication conc

Working from Studio Linse he now designs interior concepts including the café/restaurant/lounge Vak Zuid at the Amsterdam Olympic Stadium and various projects at Schiphol, including new lounges, as well as Internet areas. From furniture design to s

It is all characteristic of Paul Linse's broad scope of interest. He sees himself as a generalist. "I believe that interiors require the broadest approach possible. There are no true individual items in space. Everything is

related, furniture, shapes, colours and materials - nothing exists just by itself."
He describes his own style as "humanely minimalist": using monumental shapes to create a sense of intimacy. "Where minimalism is often explained

as cold and distant, it can in fact be really warm. Minimalism is based on purity, and in the right balance every item shines."

Paul Linse and Spectrum decided to join efforts at the end of 2002. Linse was appointed external Art Director