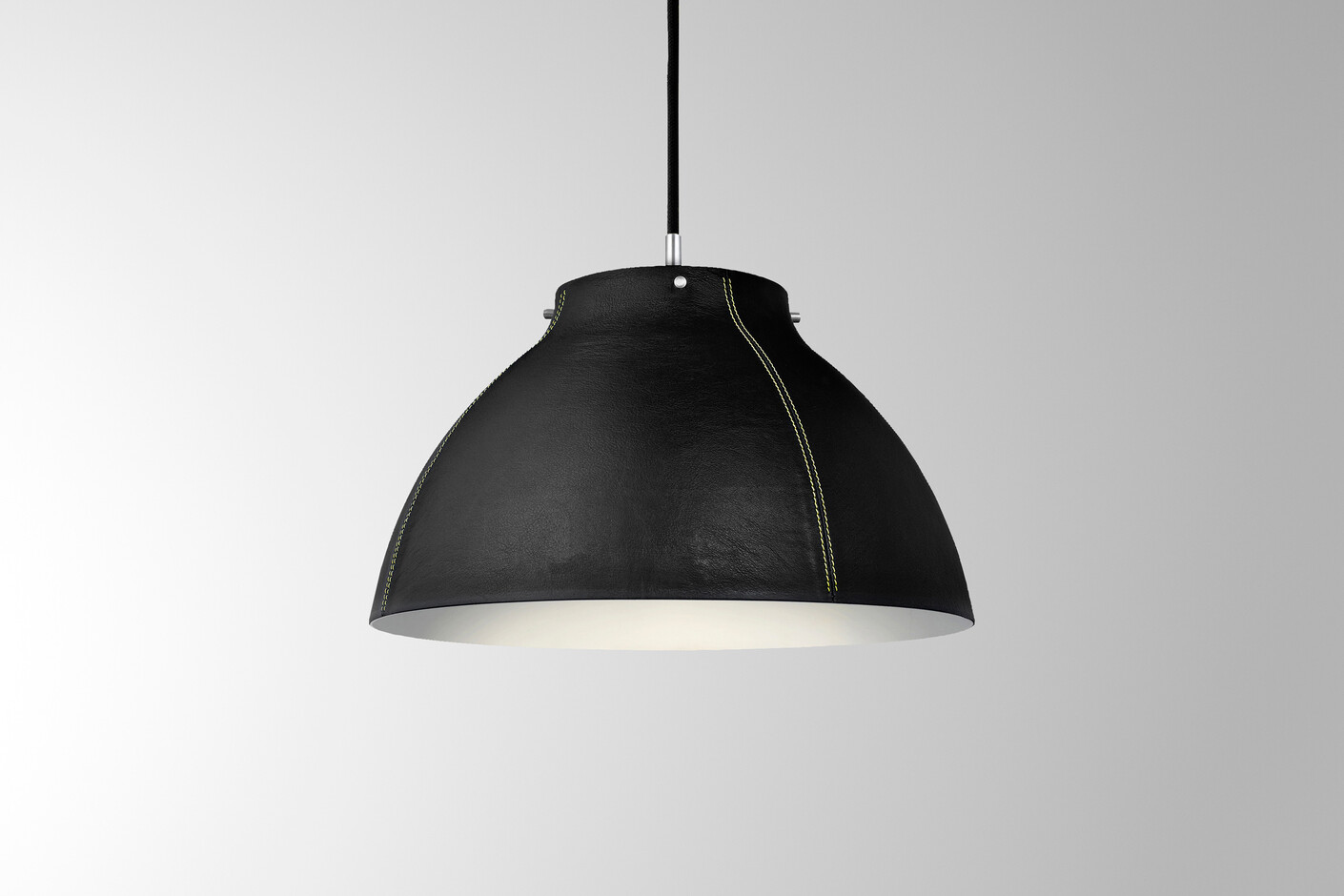 Pernille Vea graduated from the Danish Design School in 1996 with speciality in furniture and appliances. She is a member of the Nordic design group Kropsholder and of the Association of Danish Designers (MDD). Since 1997 she has been running her own desi

Between 1996 and 1998 she was a lecturer at the Danish Design School. Since January 2000, Pernille Vea is the manager of the design department at Menu A/S, for which she already designed several successful products.

ed several international design awards and her talent for creating innovative designs has made her one of Scandinavia's most successful upcoming designers.