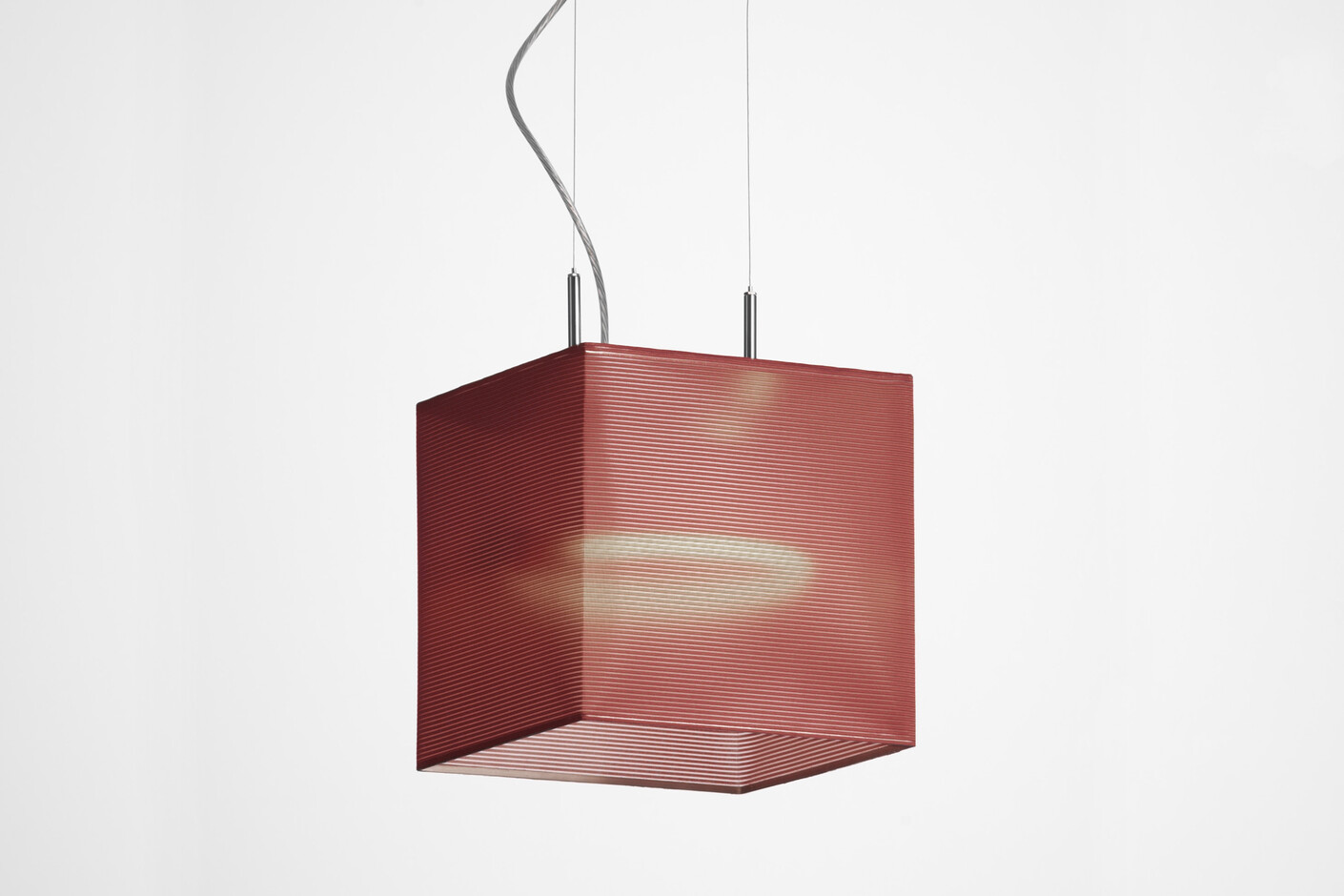 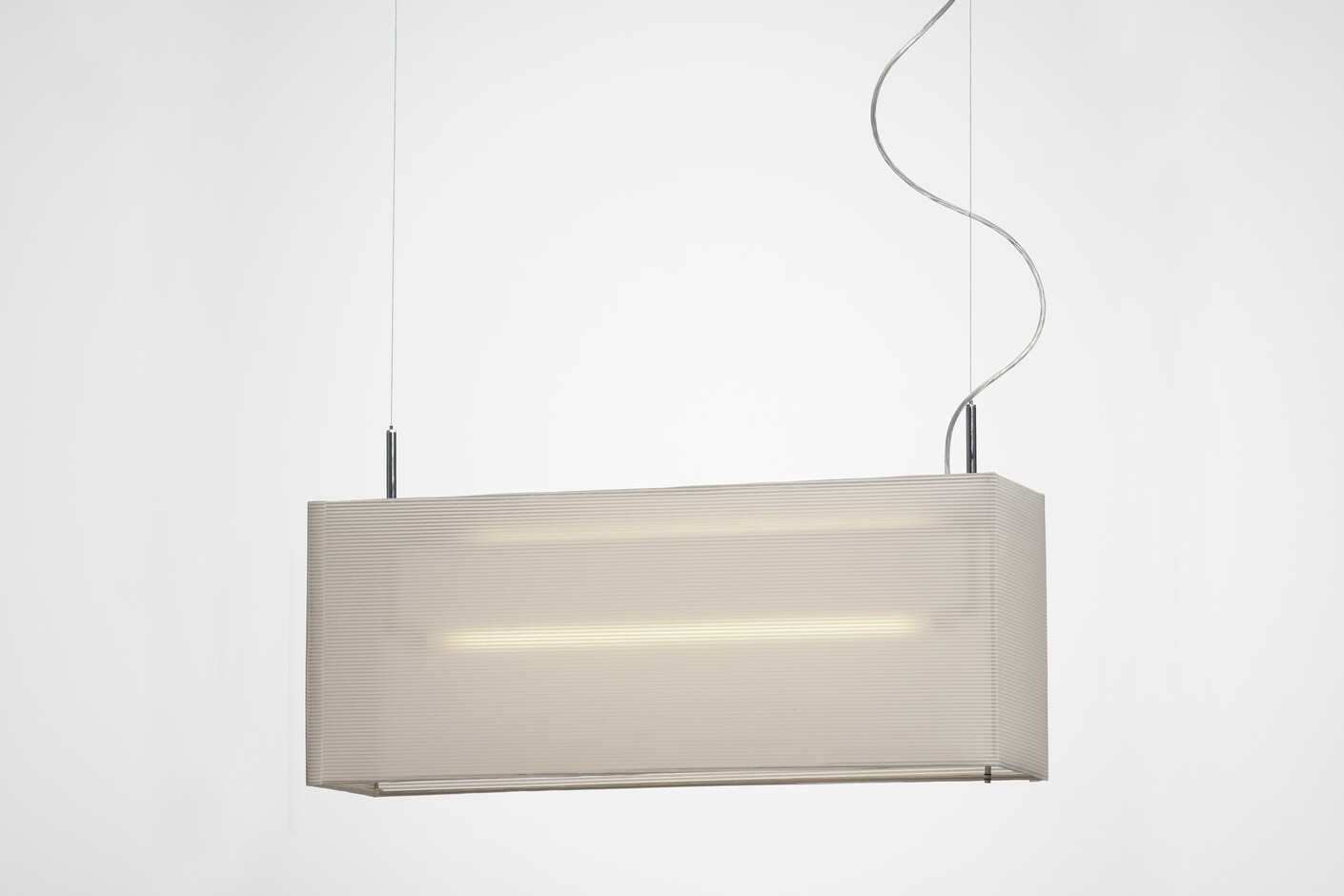 Peter Andersson was born in Trelleborg, Sweden, in 1970. After graduation from Konstfack University College of arts, craft & design the studio was set up in Stockholm. The studio space was shared with other freelance designers- Thomas Bernstrand, Lars Pettersson, Karin Lundberg, Phet Jitsuwan, Kristina Jonasson and Matti Klenell. Since then Peter Andersson has developed furniture and products for different Swedish producers, and lately foreign producers. The studio has also been involved in interior and exhibition design. The close cooperation with Matti Klenell Design studio still continues.
Much of the work has been exhibited all over the world and has gained a lot of attention and appreciation by the public and the media. Where the work often is described as simple design with a humorous twist.
The work has been included in a number of books and publications. And also frequently found in design magazines and newspapers.
The studio has also received several grants and awards. Such as the "Product of the Year" award,"Forsnäs prize", "Excellent Swedish design award" and working grants from the "Arts grant committee".
Between 2003 and 2006 Peter Andersson was, together with Matti Klenell, Head of Department at Beckmans College of Design.
2006-2008 Peter Andersson was Senior Lecturer at Konstfack University college of Arts, Craft & Design in Stockholm.