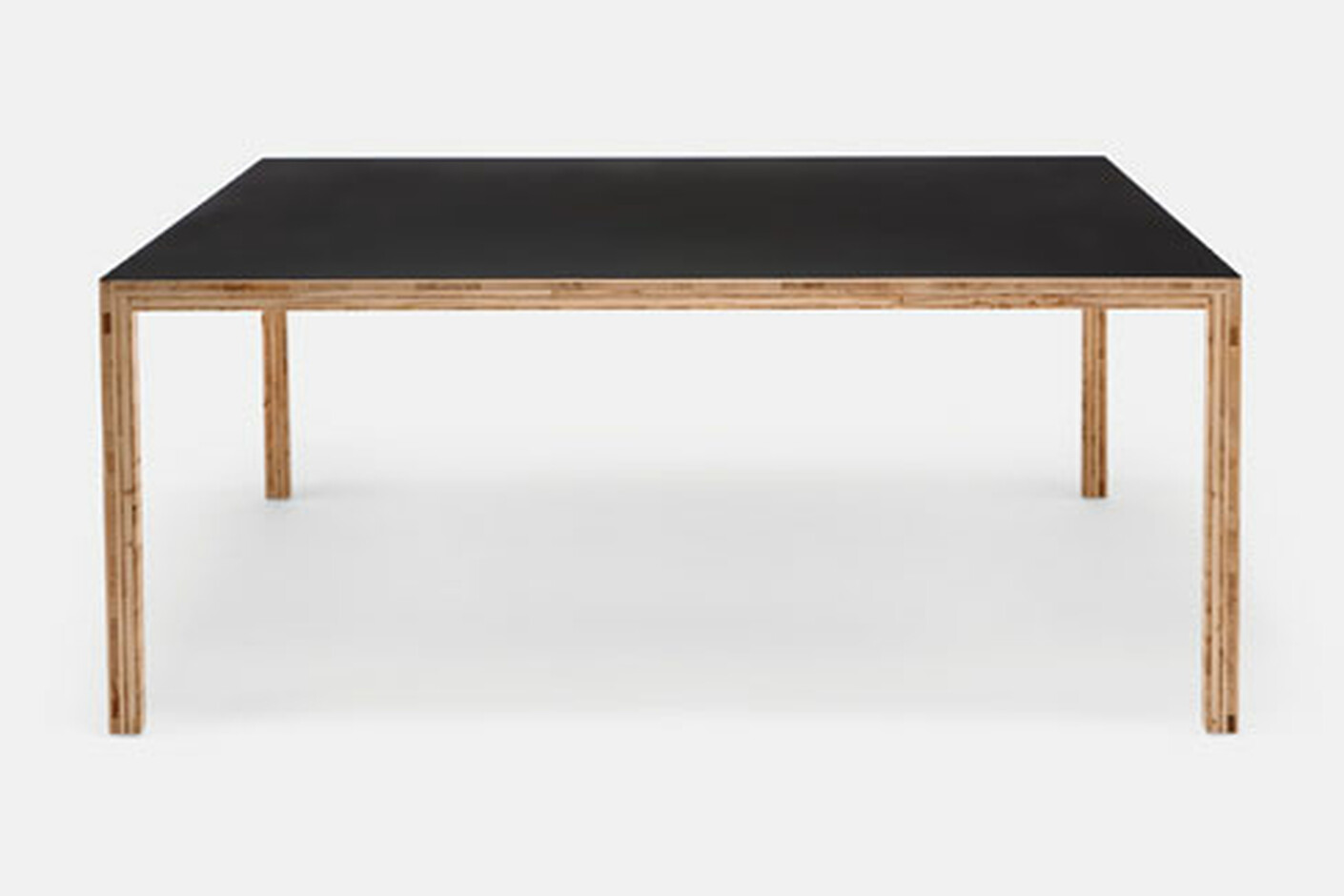 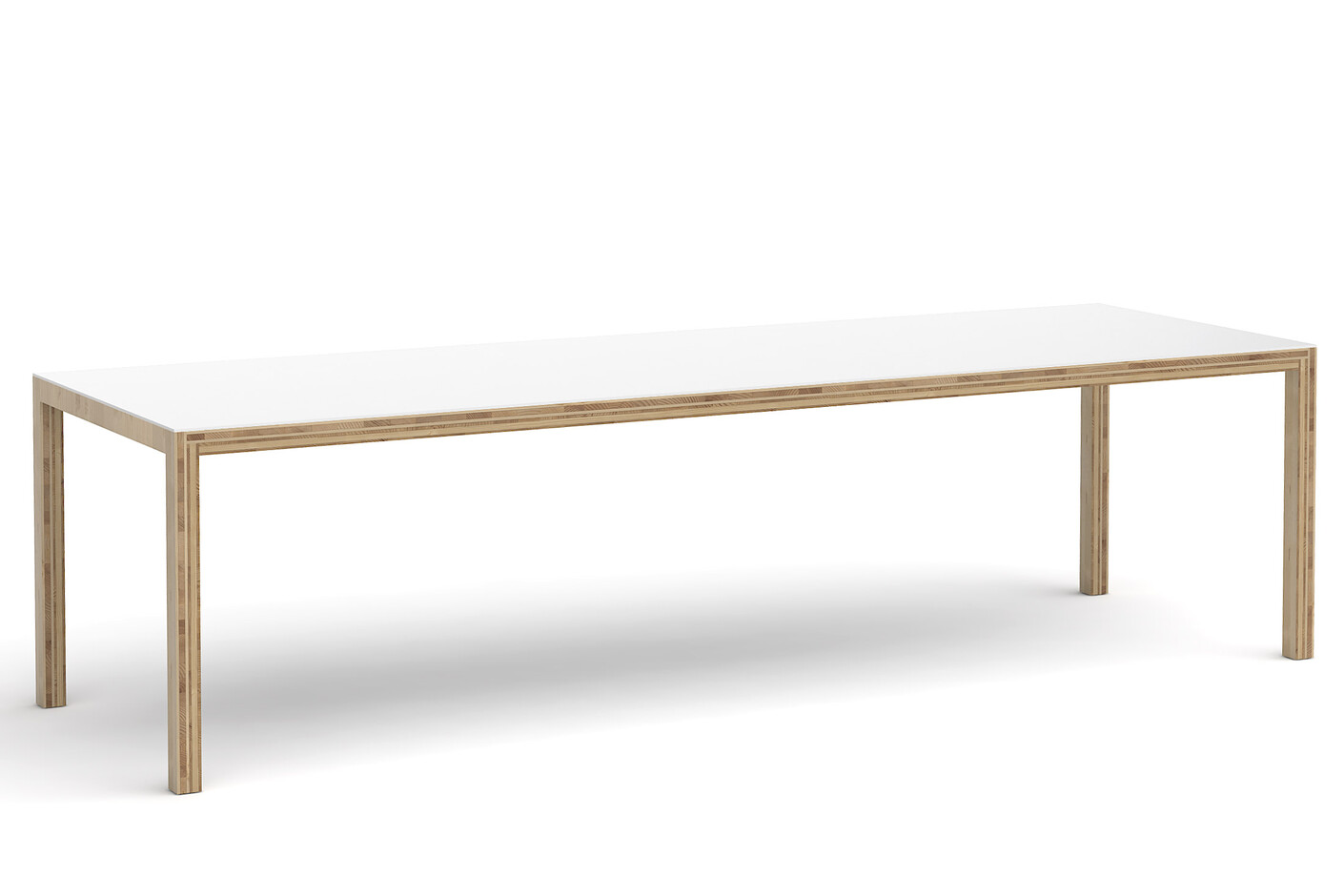 Caruso St John was established by Adam Caruso and Peter St John in 1990. The practice gained an international reputation for the New Art Gallery in Walsall which opened to wide public acclaim in 2000. Since the completion of the New Art Gallery, the pr

actice has worked for many institutional and private clients in the field of museums and galleries. They have worked for the Victoria & Albert Museum on the restructuring and extension of the Museum of Childhood in London. In 2004 they completed the G

agosian Gallery in Britannia Street, London, and have subsequently designed the gallery's spaces in Davies Street, London, and Via Crispi, Rome. The practice is currently on site with the new Centre for Contemporary Art in Nottingham that will open at the 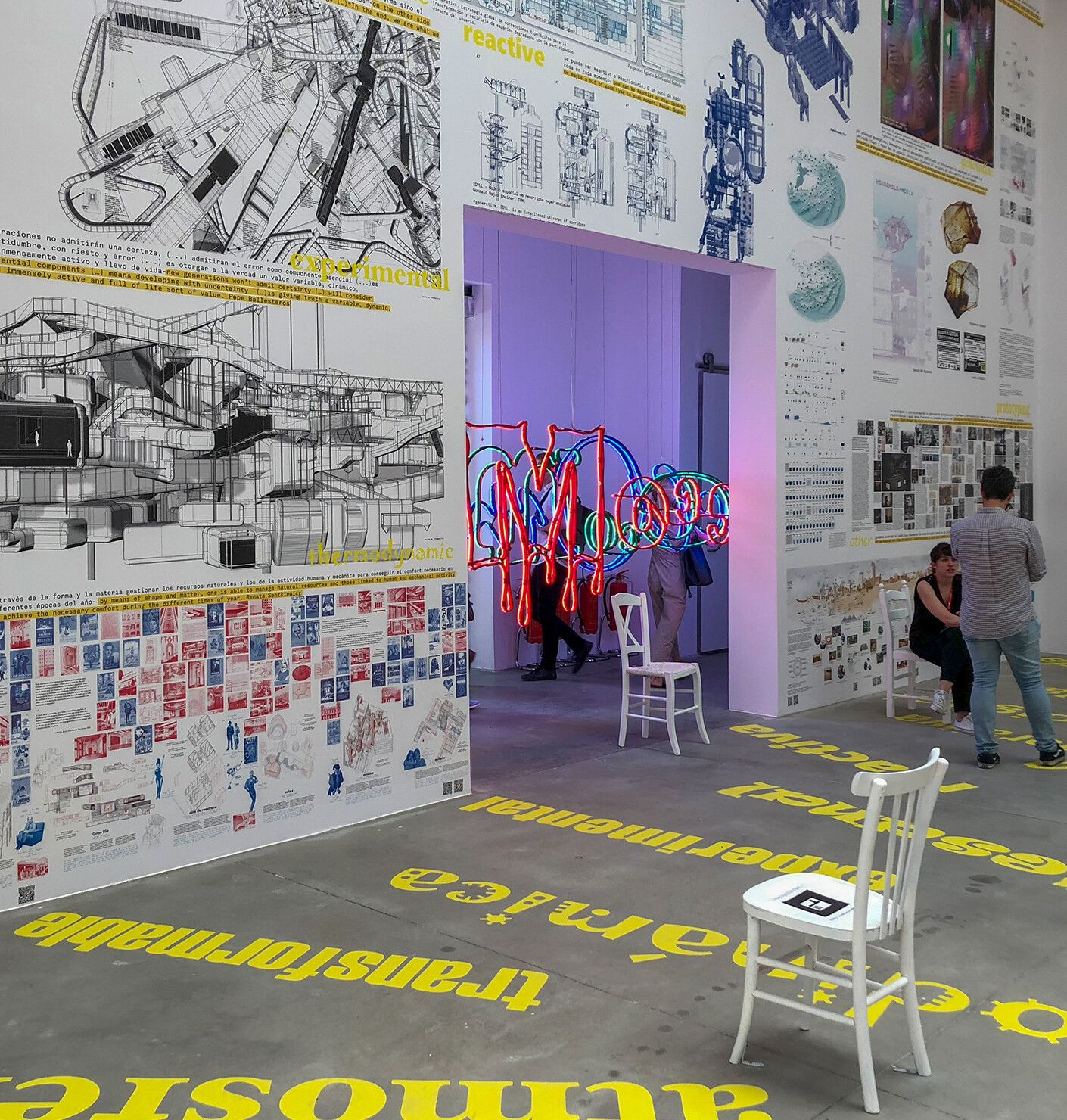 "Freespace" is the theme of this year's Architecture Biennale in Venice, the largest and most prestigious exhibition of contemporary architecture in the world. What impressions will this showcase of the architect's guild convey in 2018?
Advertisement