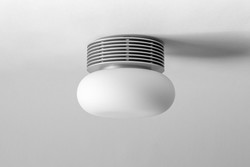 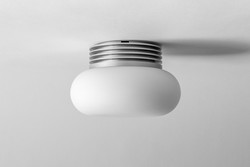 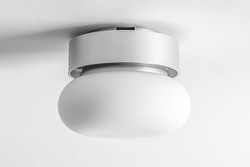 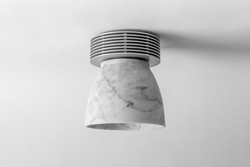 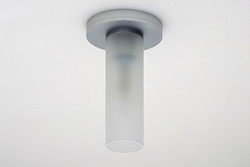 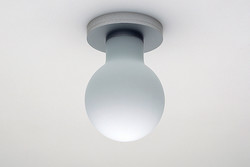 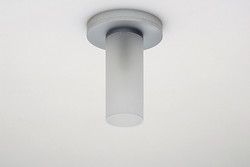 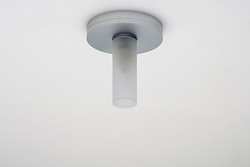 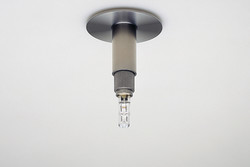 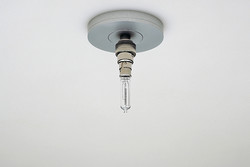 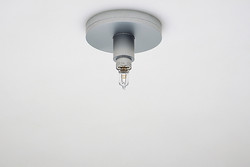 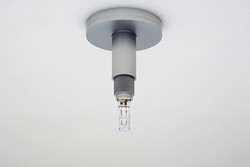 Peter Wigglesworth was born in 1945 and studied Fine Art at St. Martin’s Schools of Art gaining a Diploma in Art and Design (1st hons) in Sculpture and the Queen’s Award for Art. He later won the Council of Industrial Design Award. Wigglesworth is an arti

st who has always pursued an active role in design as a necessary participation in the world around him rather than as a ‘profession’. As such he has never worked with the product manufacturing industry. He has designed furniture from the age of 15. Prior

to leaving England to live in Switzerland he designed the first London shop of Paul Smith, in which he initiated his first lighting designs. In Switzerland he developed his mature furniture design part of which became a benchmark for the design industry.

In 2005 he completed his first architectural project for a private house. He lives in the canton Thurgau, Switzerland working as an artist and writes on art, architecture and design.