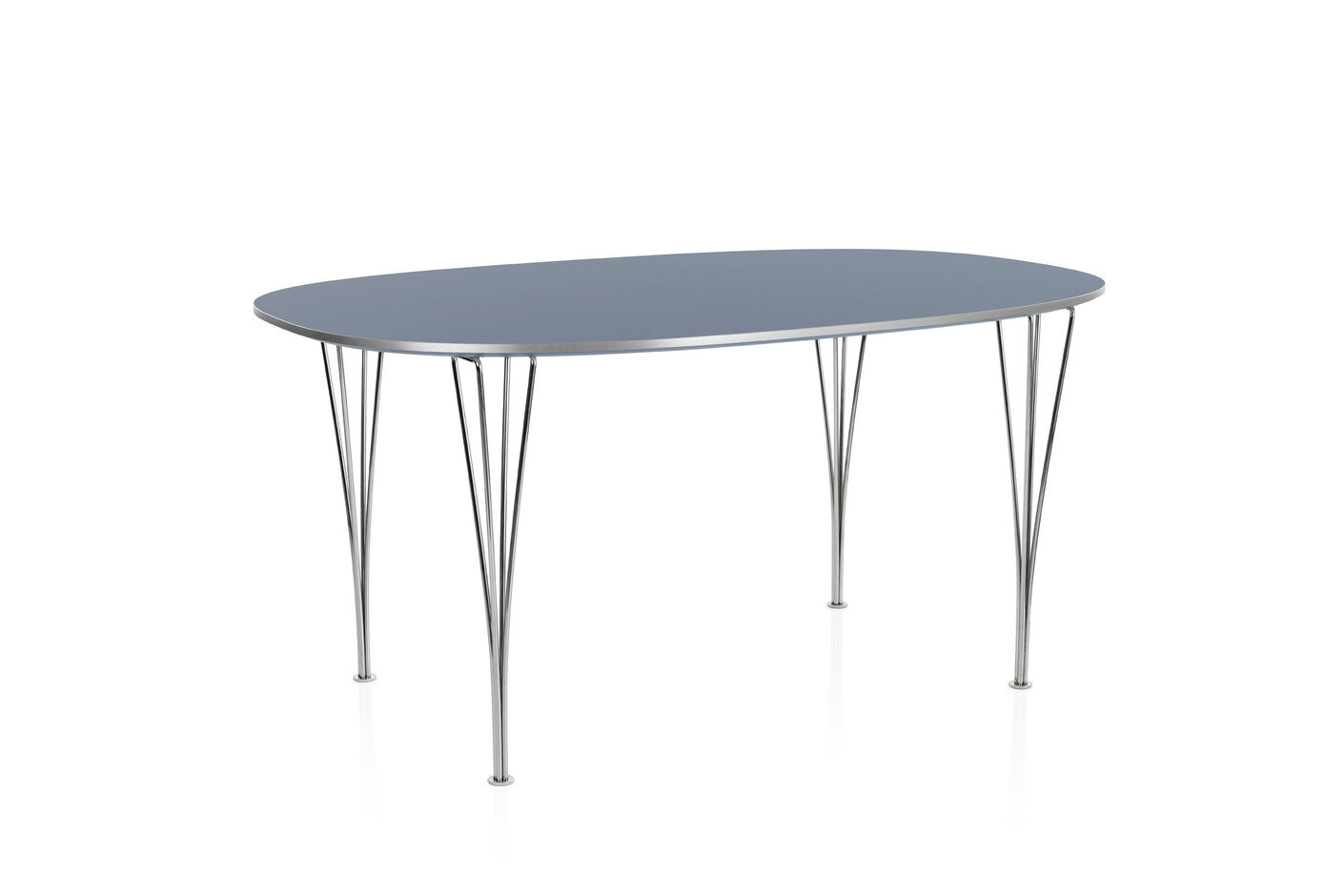 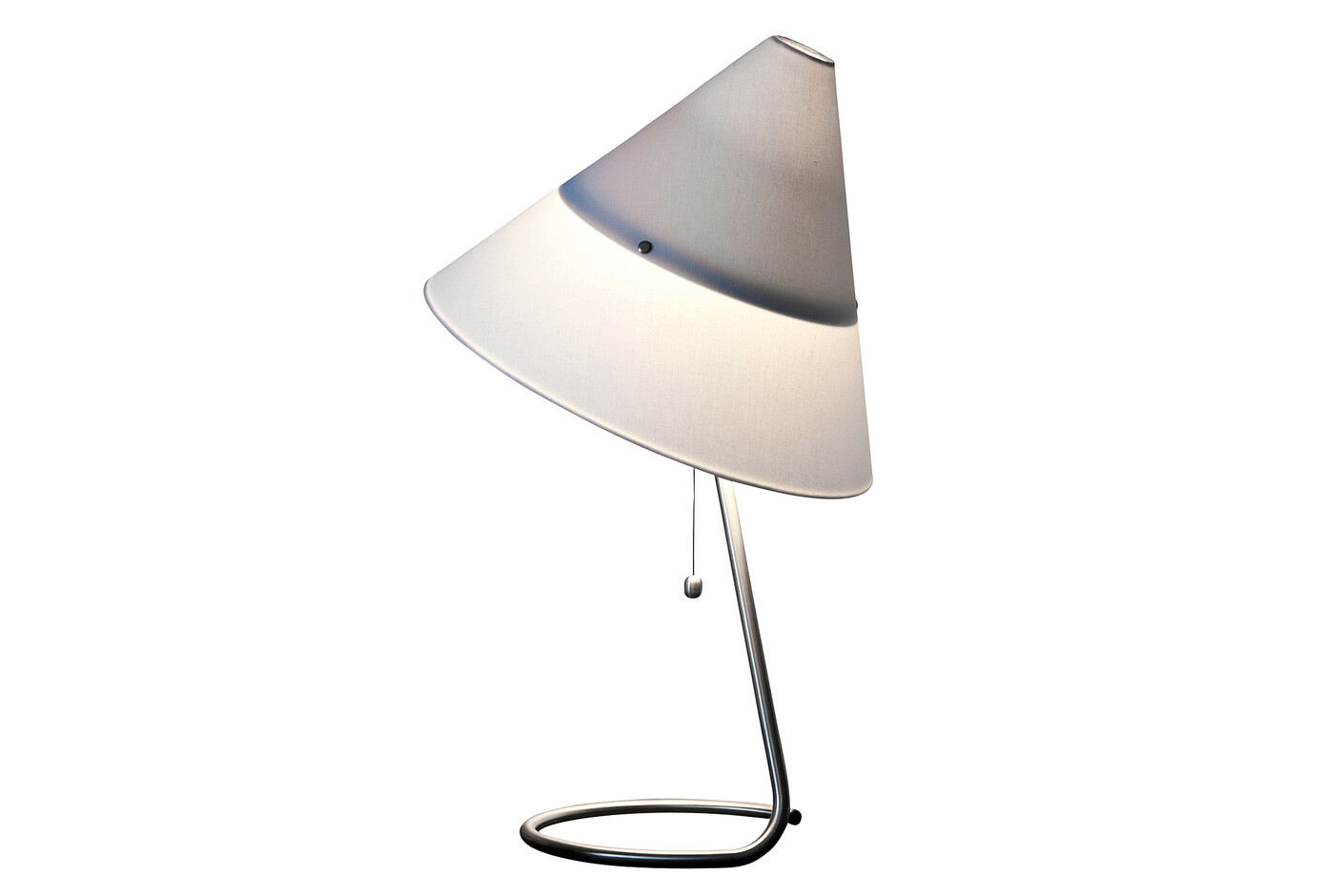 Multi-thinker and universalist
Life started rather conventionally for Piet Hein. His father and mother were an engineer and an ophthalmologist, respectively. Piet Hein's childhood and adolescence in Copenhagen ended with his obtaining a general certificate from the Metropolitan Grammar School, and subsequently he took the introductory course in philosophy at the University of Copenhagen in the autumn of 1924.

Afterwards the life of the now 19 year old Piet Hein became anything but regular. For a time he left the university in order to attend private art schools in the capital, and he spent some time as a student at the Royal Swedish Academy of Fine Arts in Stockholm as well. He came back to Denmark and apparently he changed his course again studying philosophy and theoretical physics at the University of Copenhagen, at the Technological University and at Niels Bohr Institute.

Perhaps this accounts for Piet Hein's fundamental distinction. For him there was no unbridgeable gap between the subjectivity of the fine arts and the objective world of science.

Throughout life he grew and expressed himself both as an artist and a scientist. He has been called a universalist. In that way a spiritual affinity existed between him and the Renaissance ideal - a modern variant of Leonardo da Vinci. However, contrary to the historical ideals, in Piet Hein's works is found an easily recognizable element whether it is a matter of scientific publications, essays, poetry or architecture. The special Piet Hein touch is the superiority of the form in relation to the objectives, the medium and - for that matter - the contents.

Piet Hein's world is almost the epitome of design. His recognisable style of language and material turns design into art. He belonged to the generation which also included some of the cultural leftists of the interwar years and later on those of the flower power generation, but he chose to go neither with nor against the current. Piet Hein chose his own course. The headlines of this course were only few, and they accompanied him in a poetic and architectural production for almost sixty years. Were his production to be collected under one single subject heading, the word harmony would probably be the most adequate.