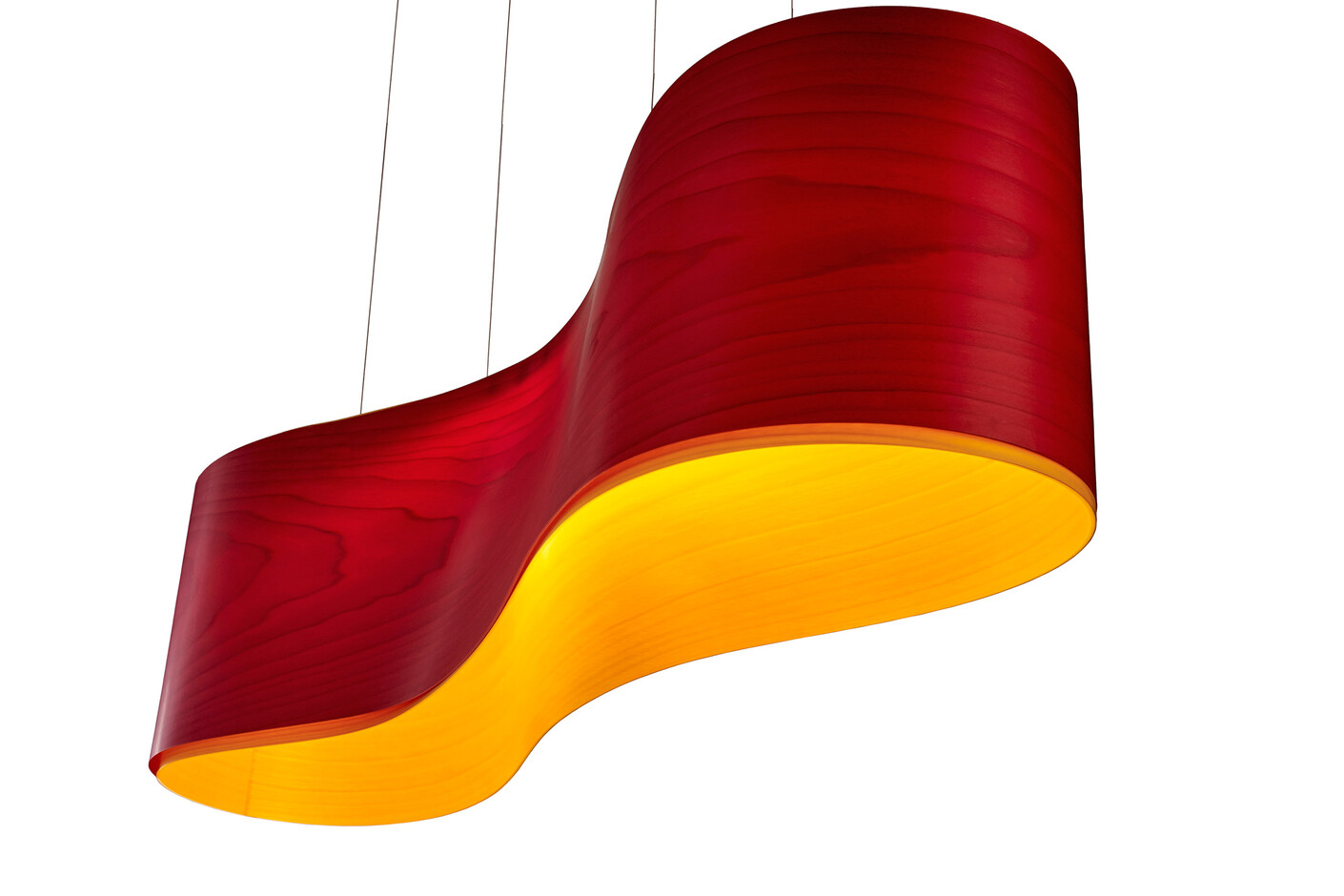 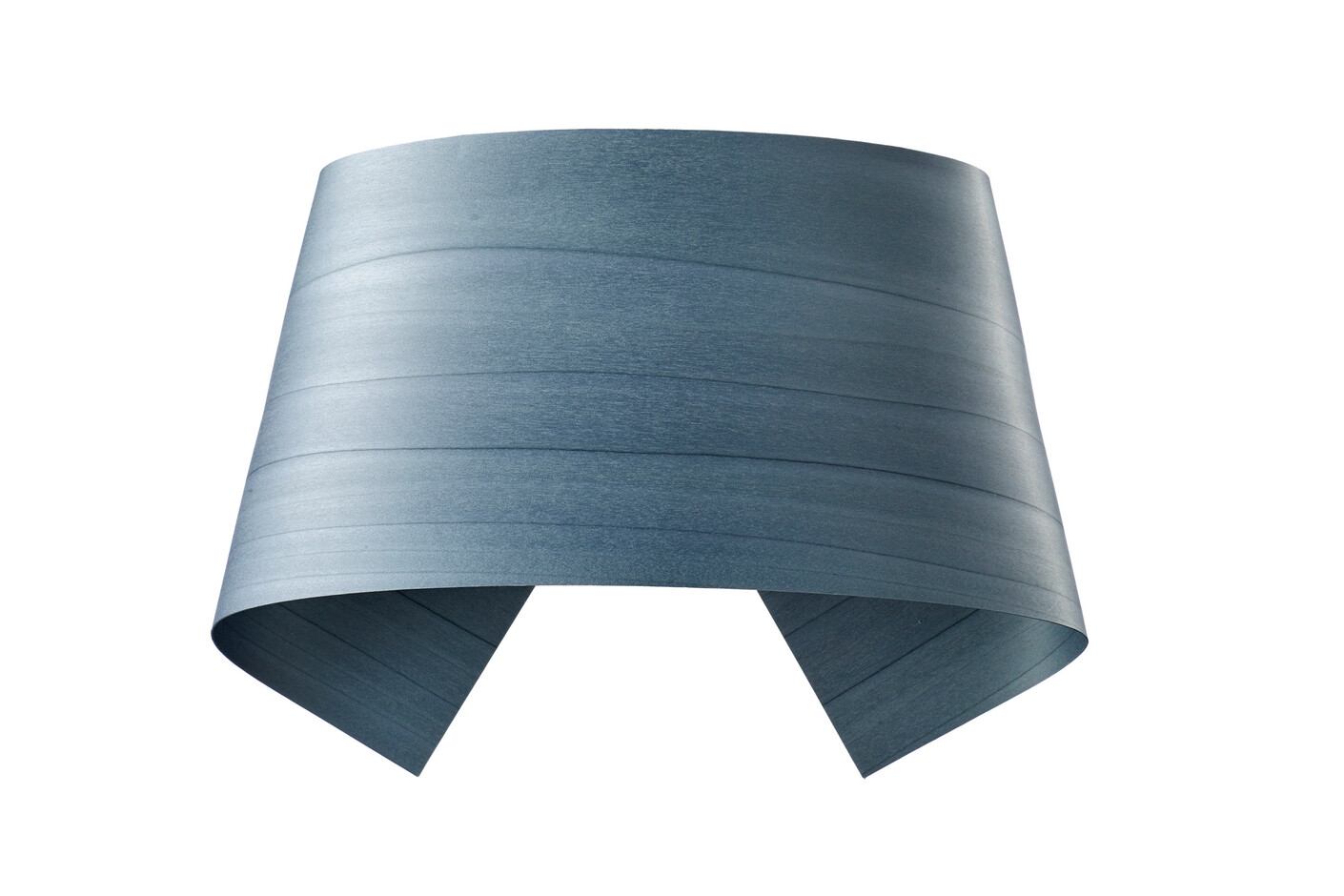 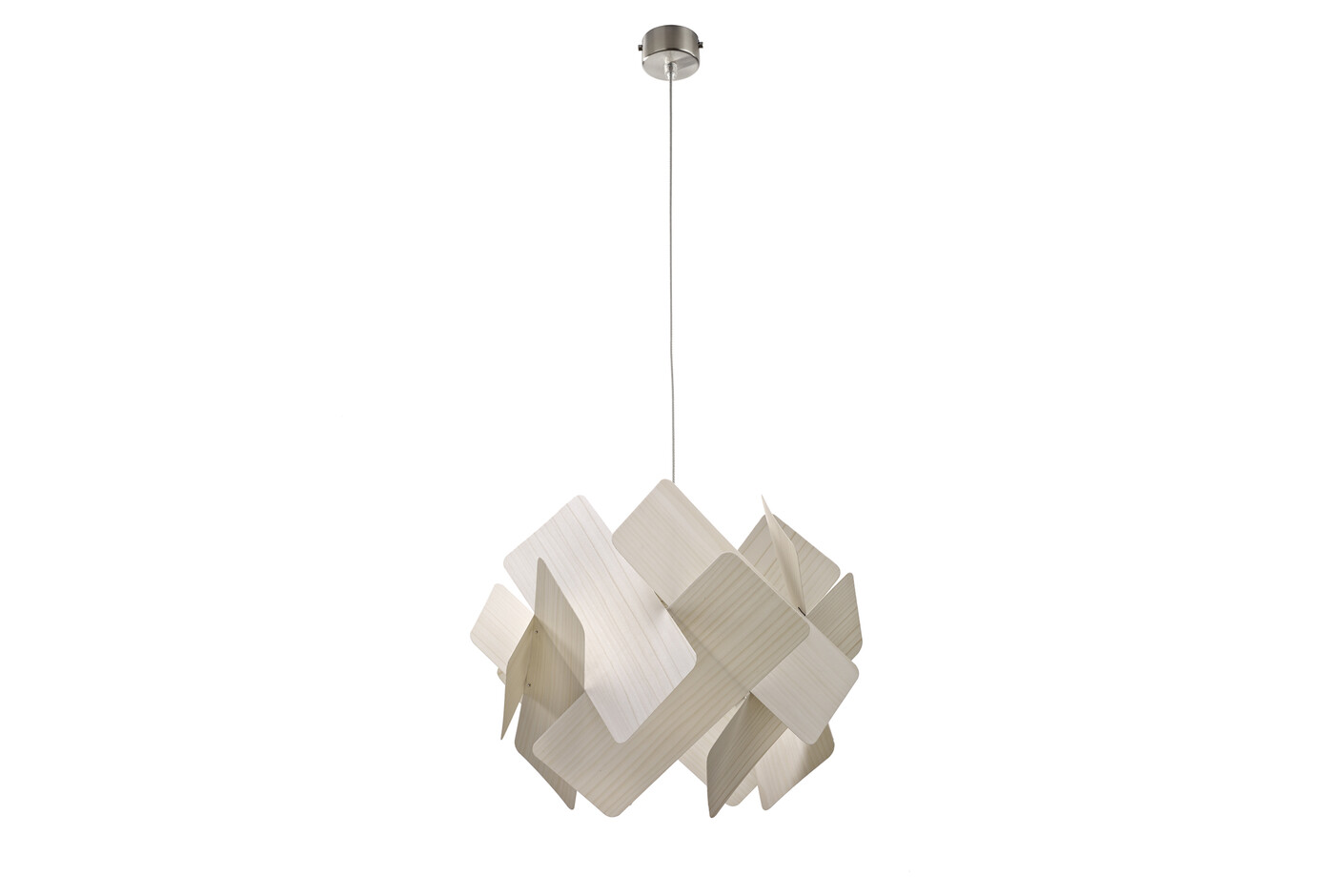 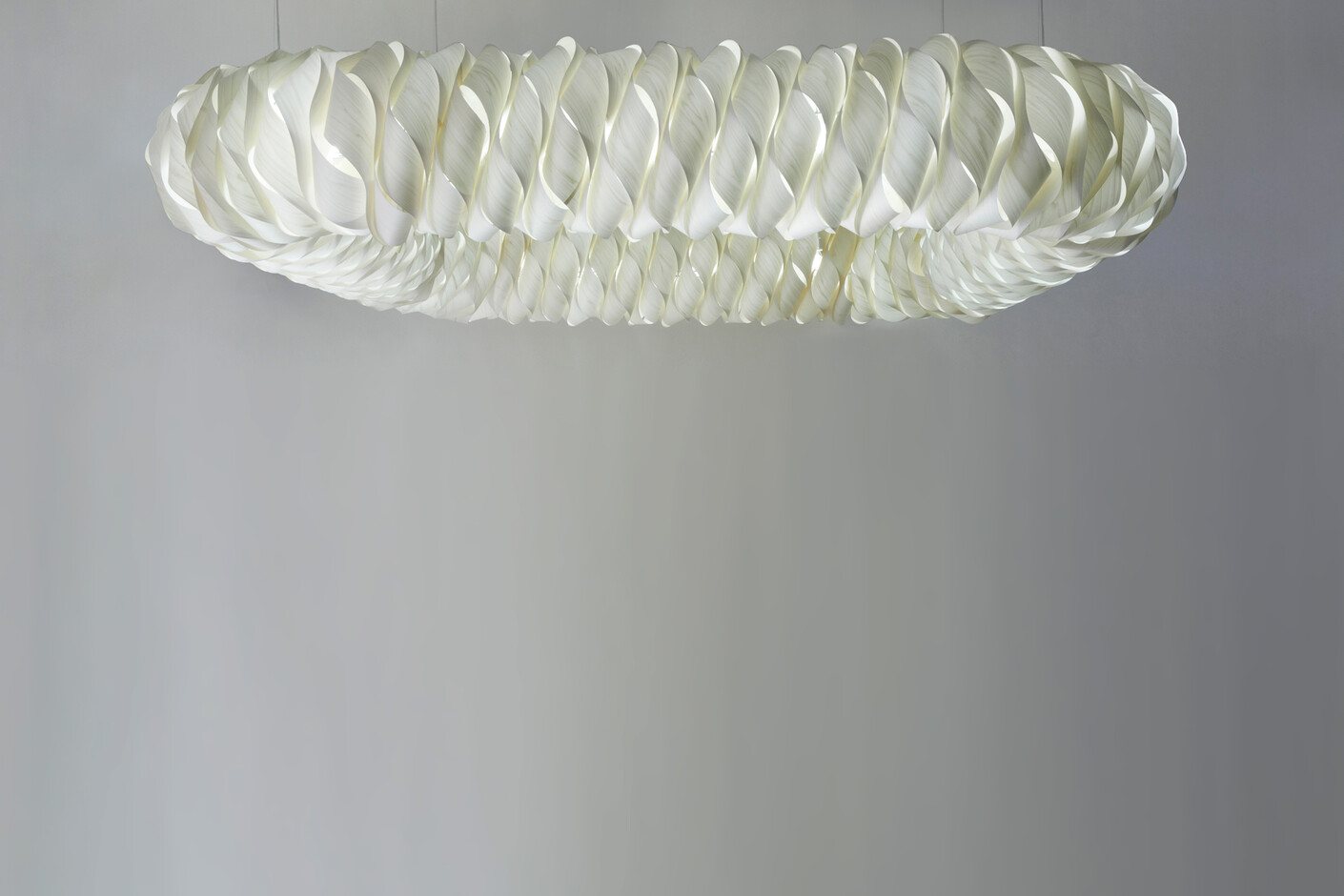 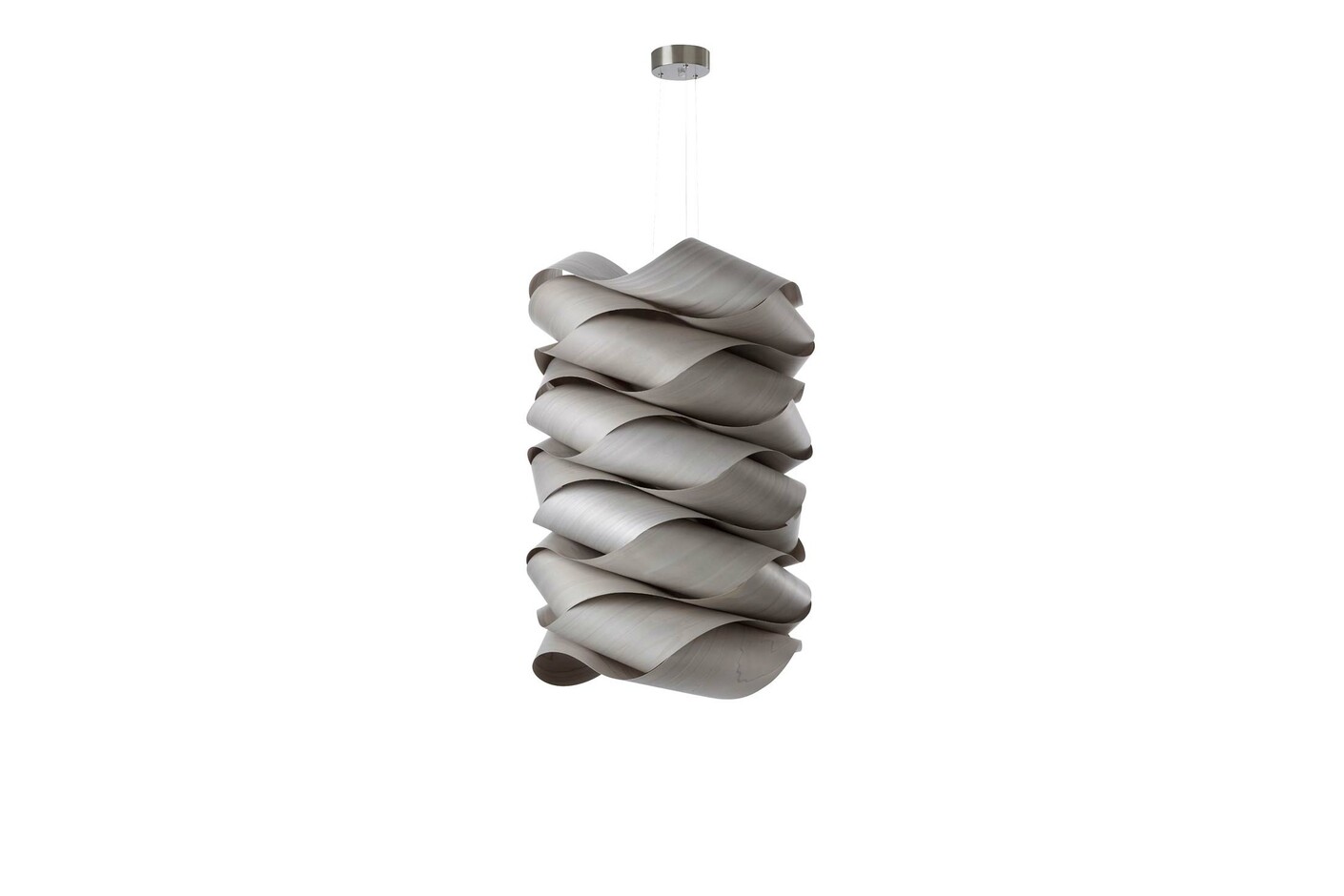 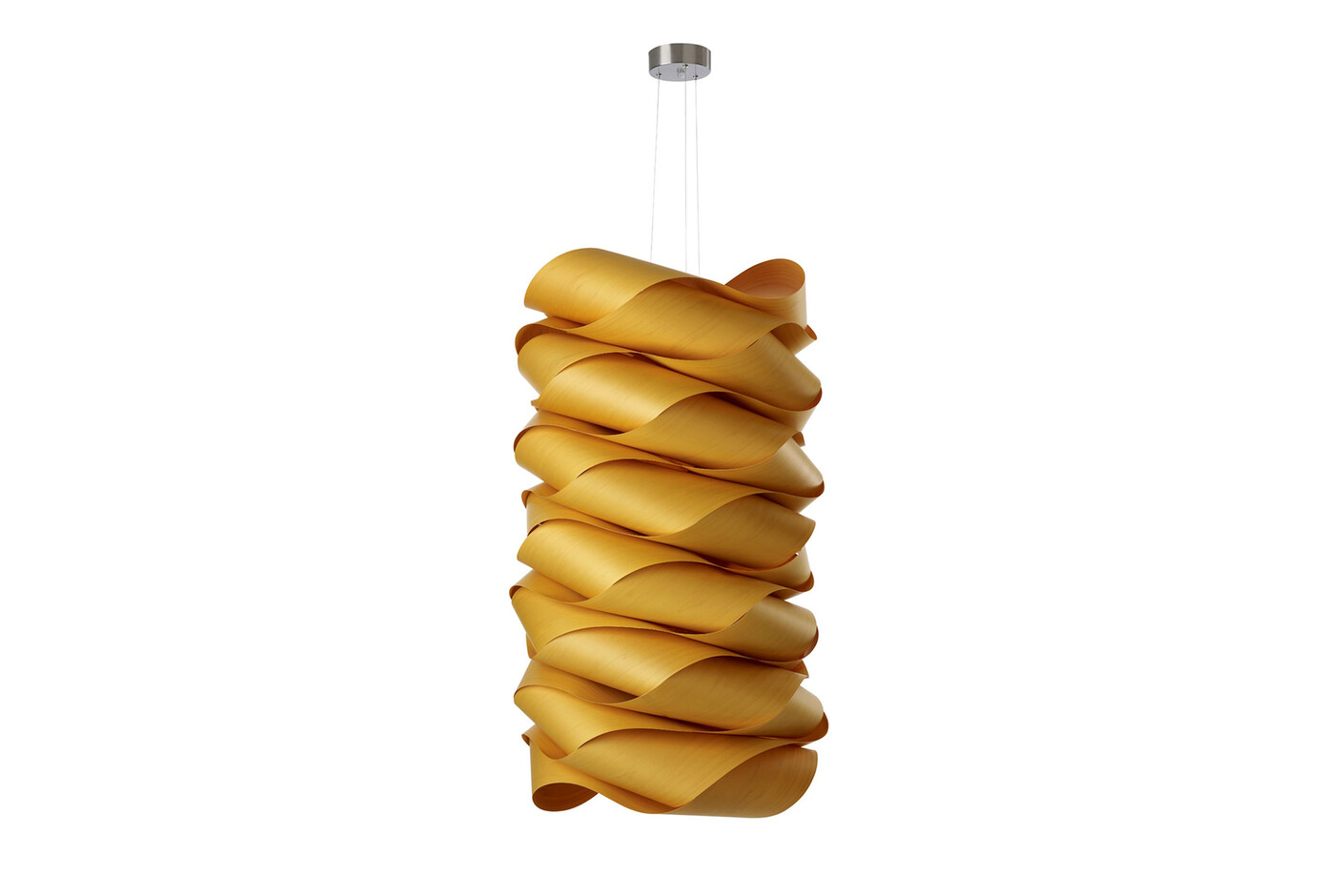 Ray Power (Ireland 1975), graduated from the Dublin Institute of Technology in 1997 and moved to Spain. He has collaborated with LZF Lamps since 1998. His more recent designs Air (2008) and Link (2007) have been awarded the Red Dot and the Chicago Good

Design awards respectively. His work has been exhibited in Milan, Valencia, Dublin, Madrid and Tokyo and he continues to work on lighting design projects for LZF Lamps. His trademark style relies heavily on geometry and an innate ability to produce e