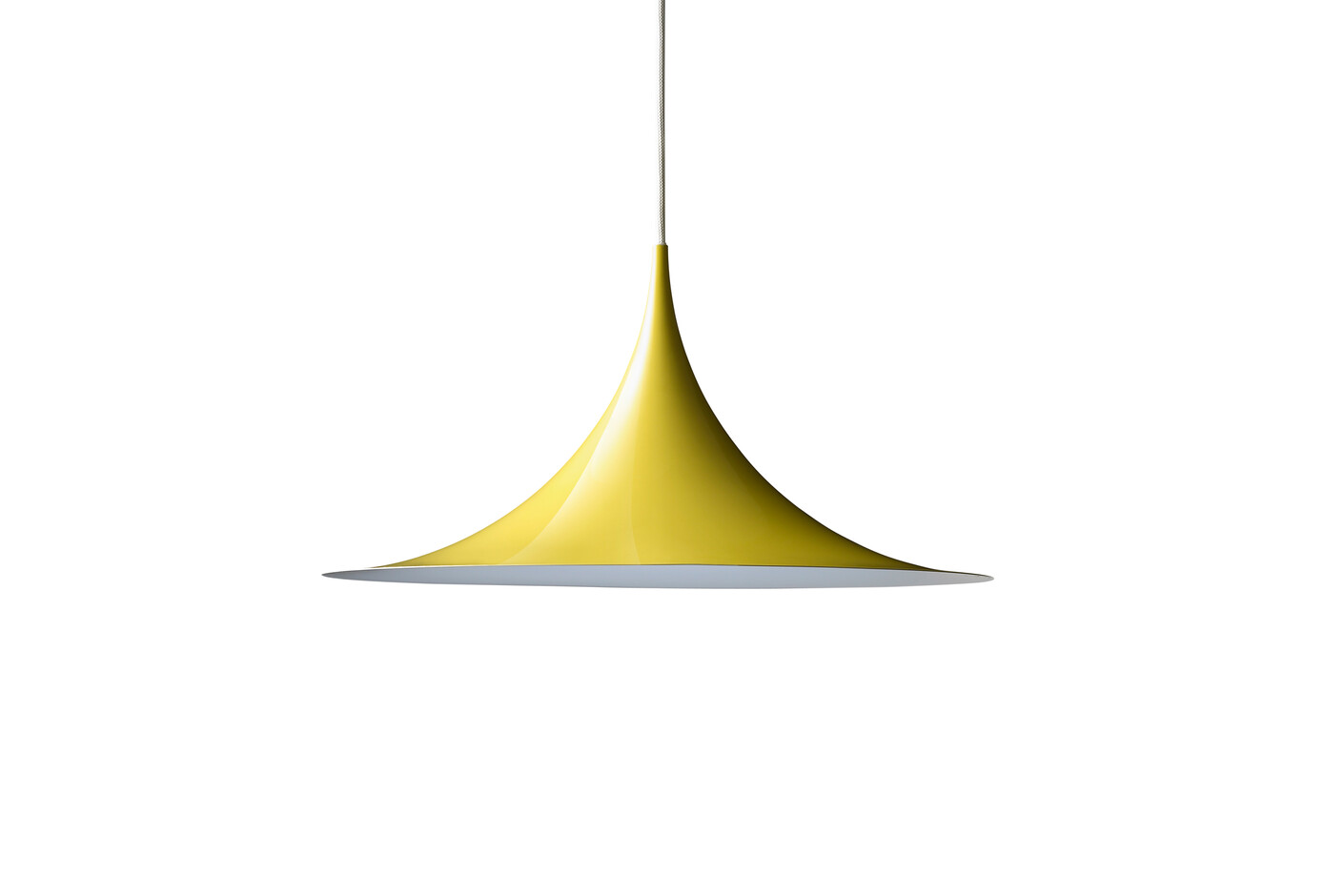 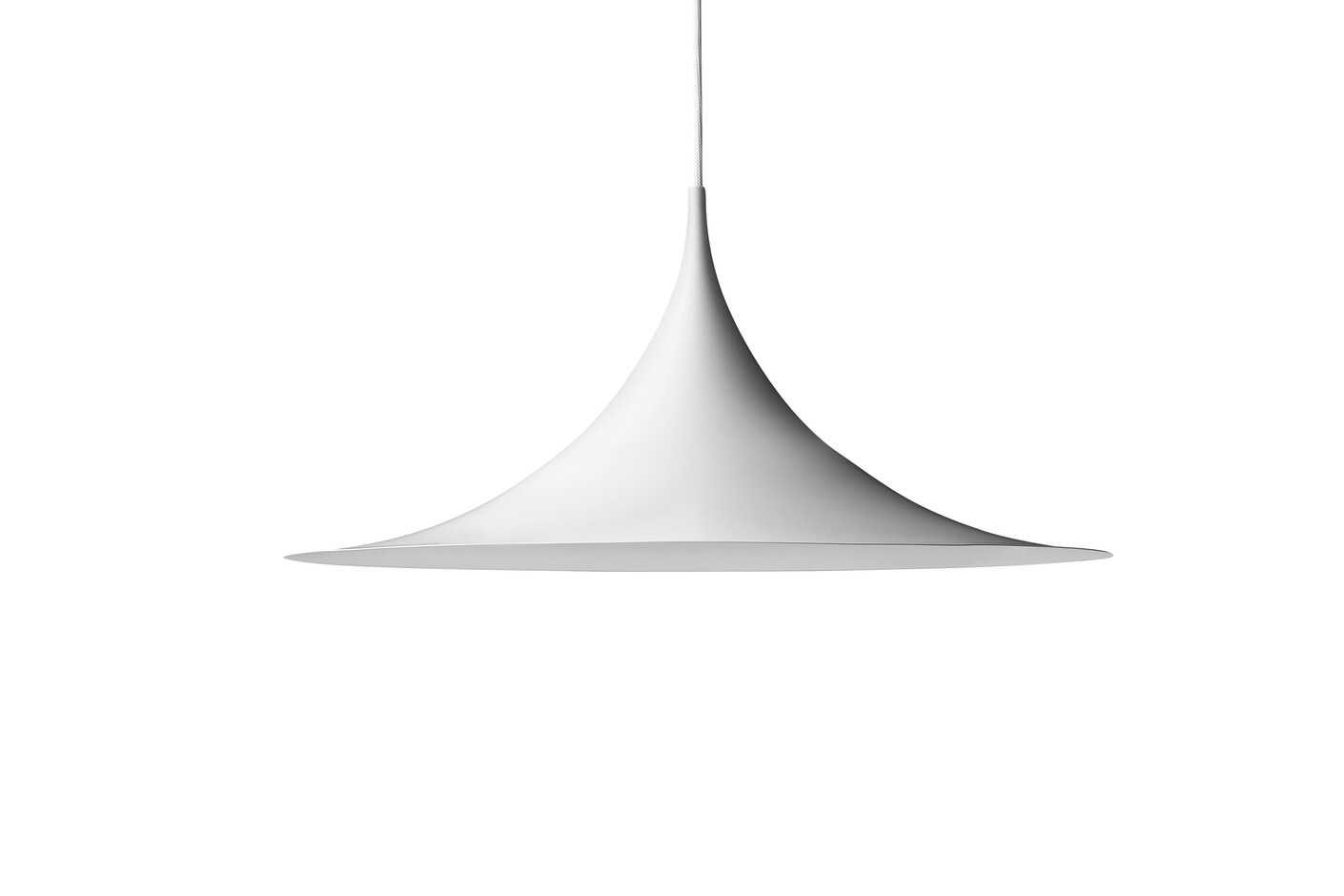 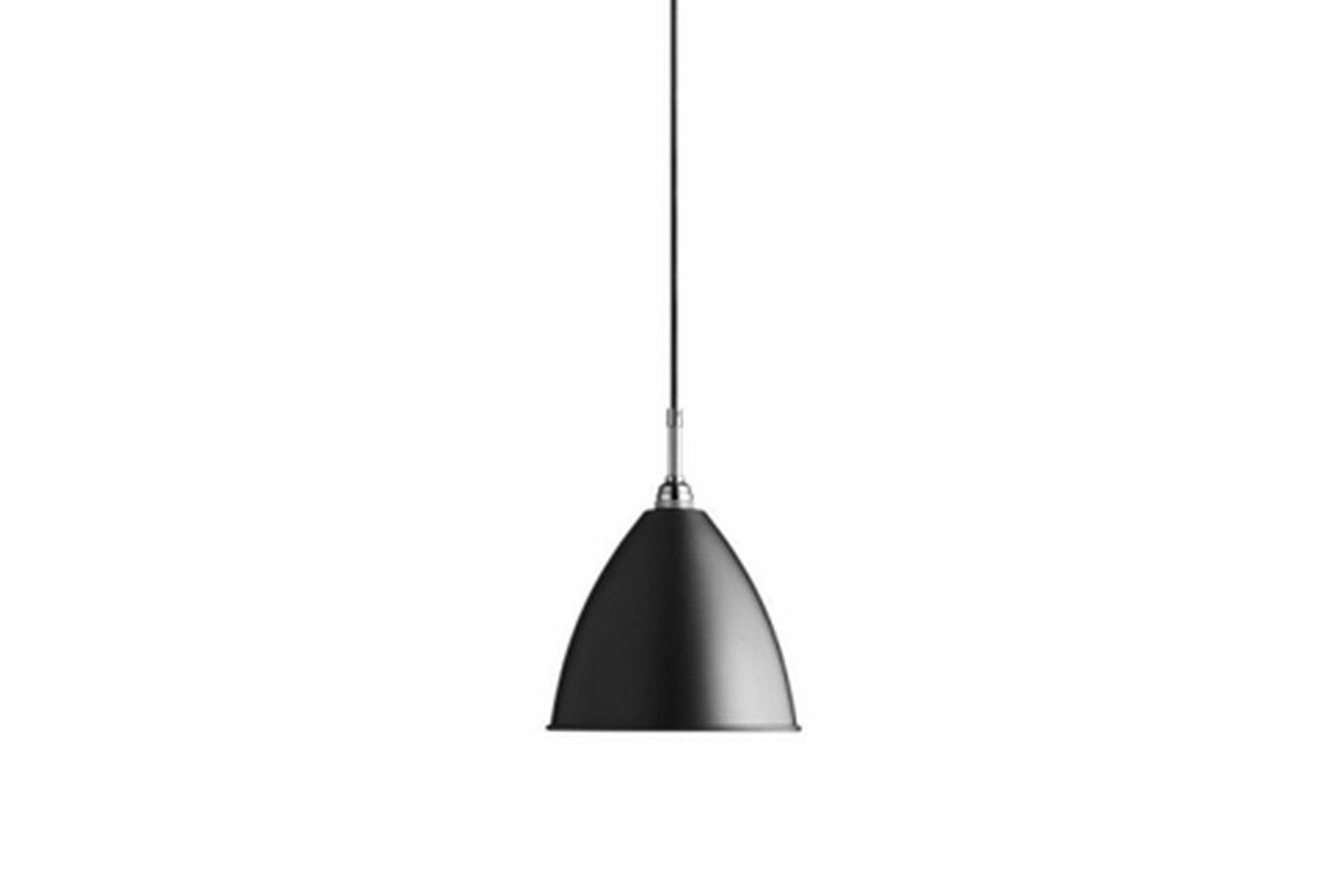 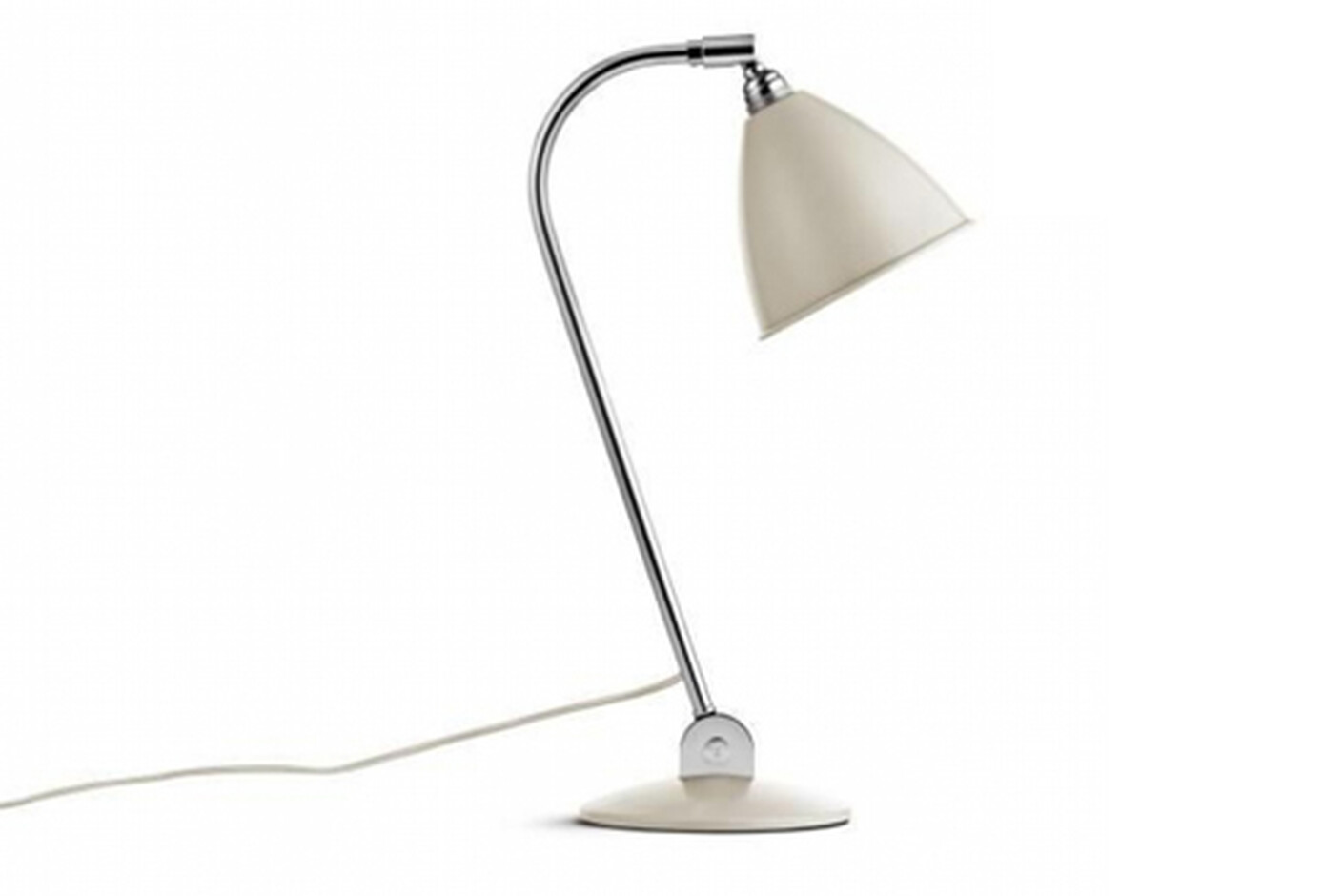 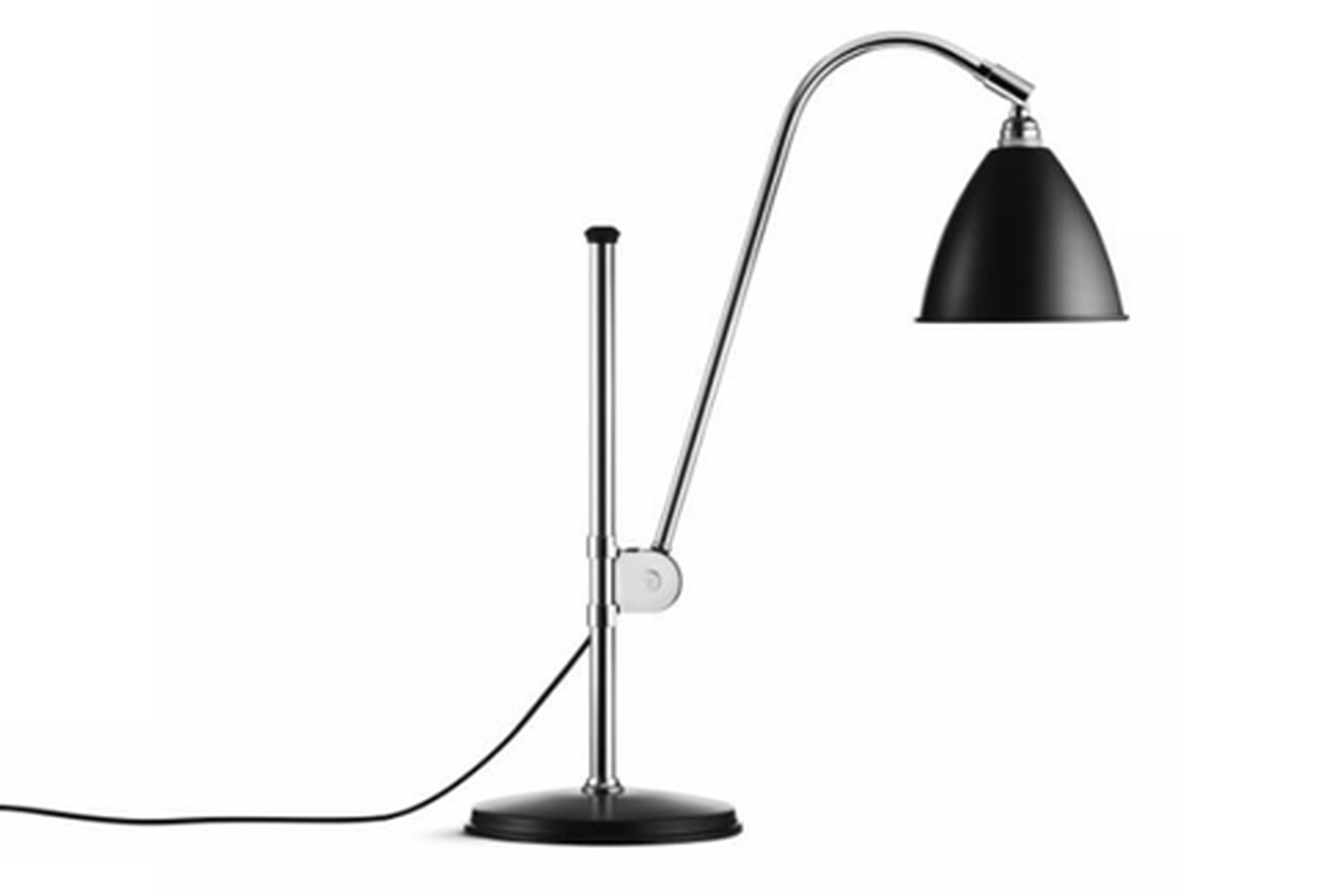 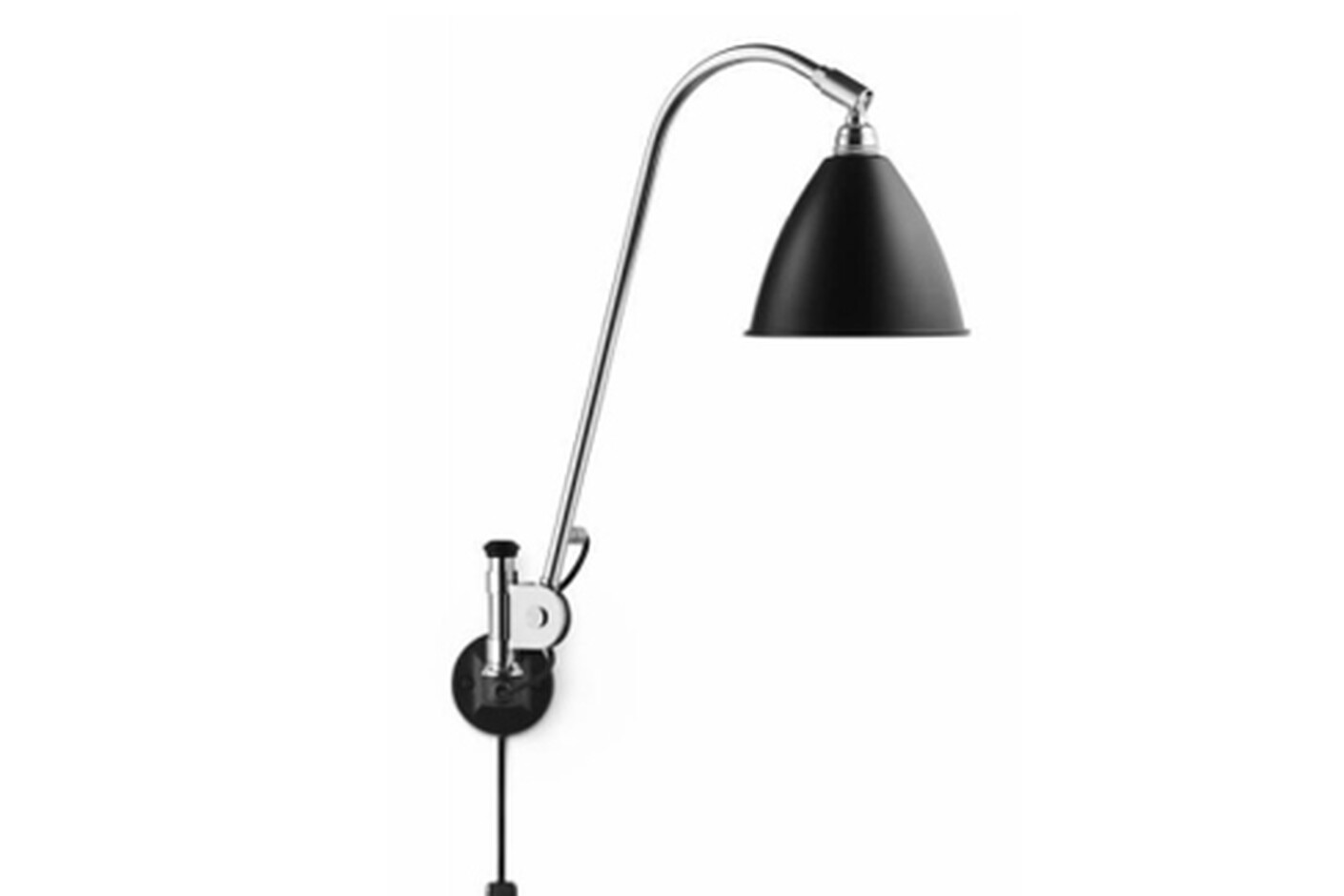 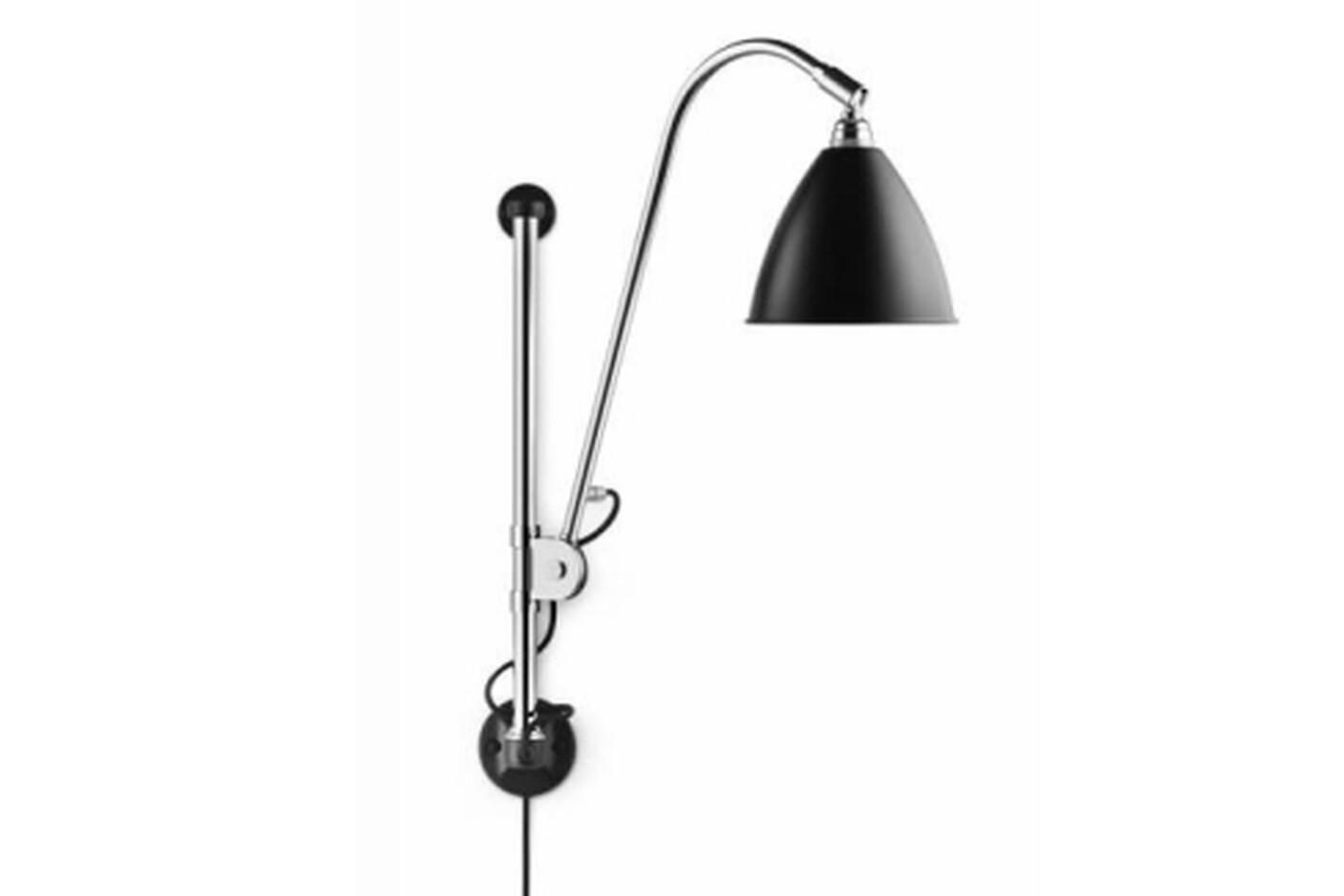 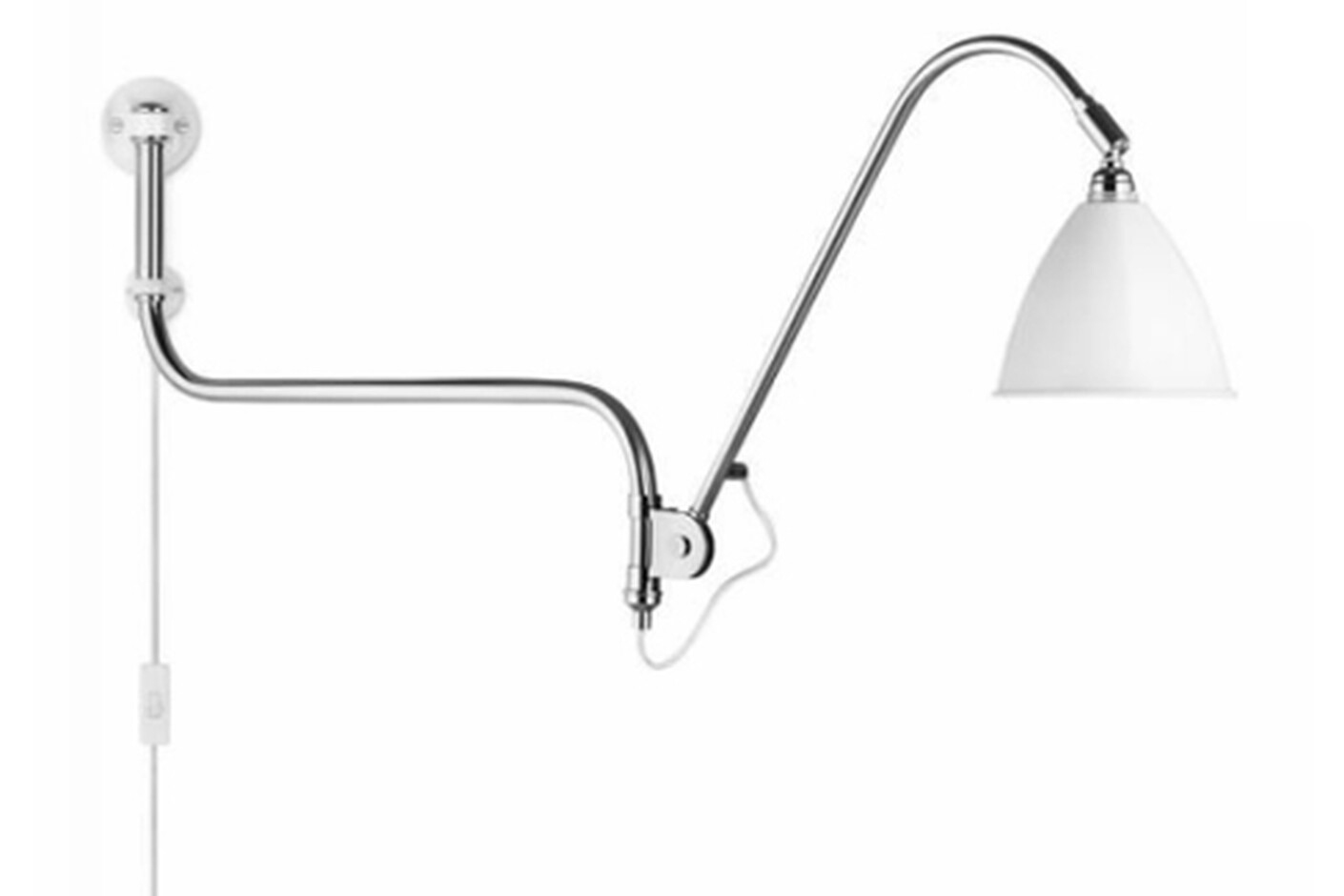 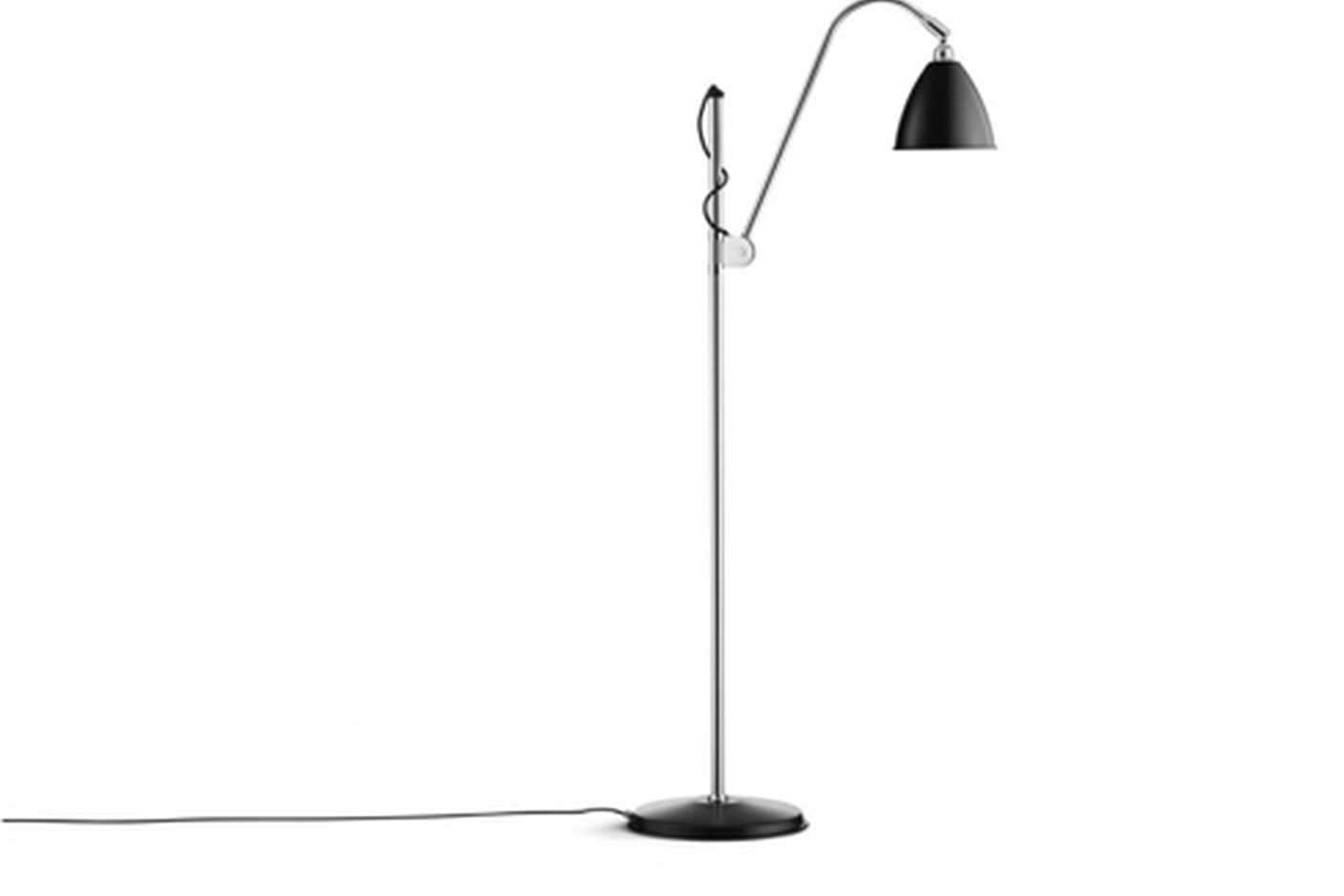 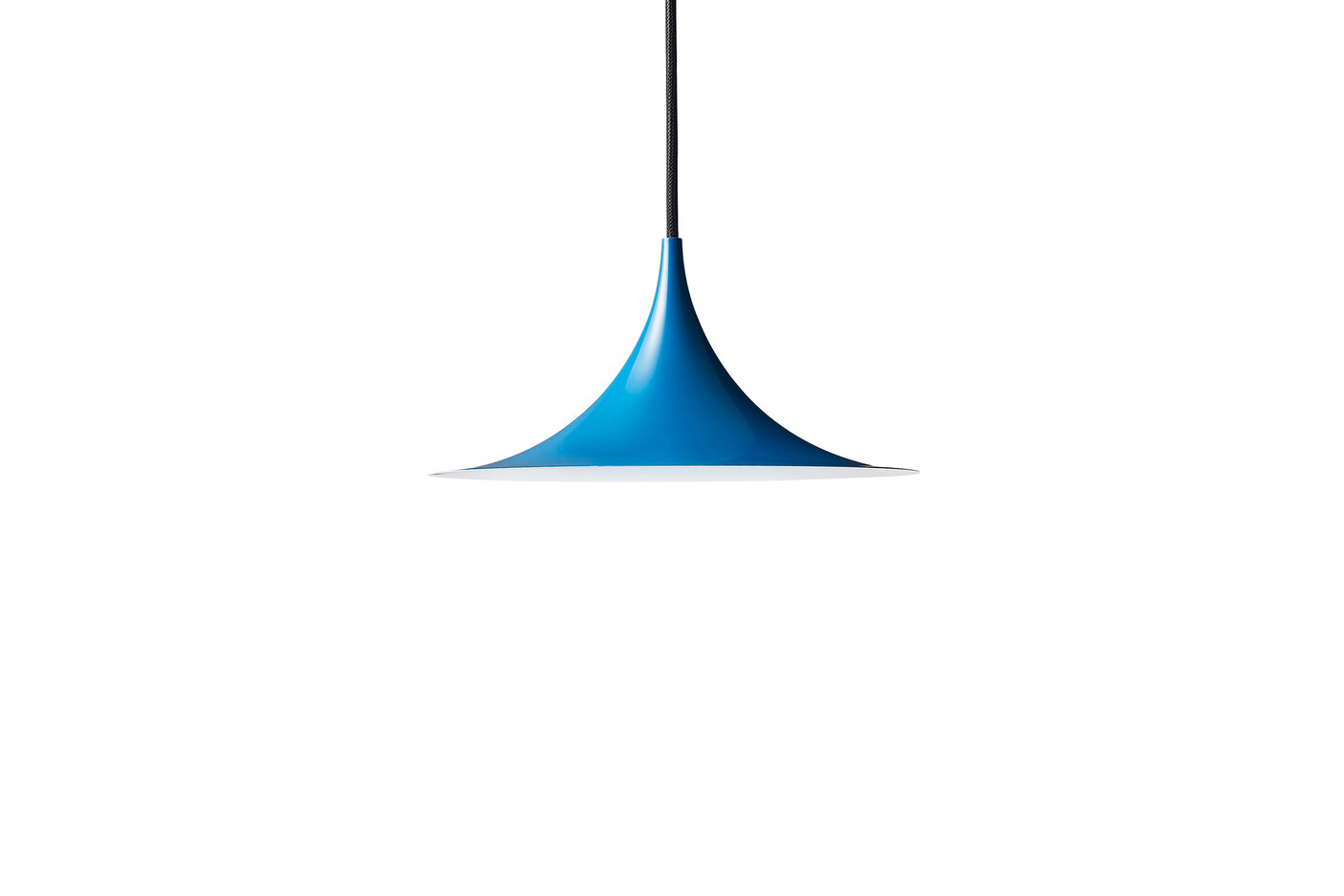 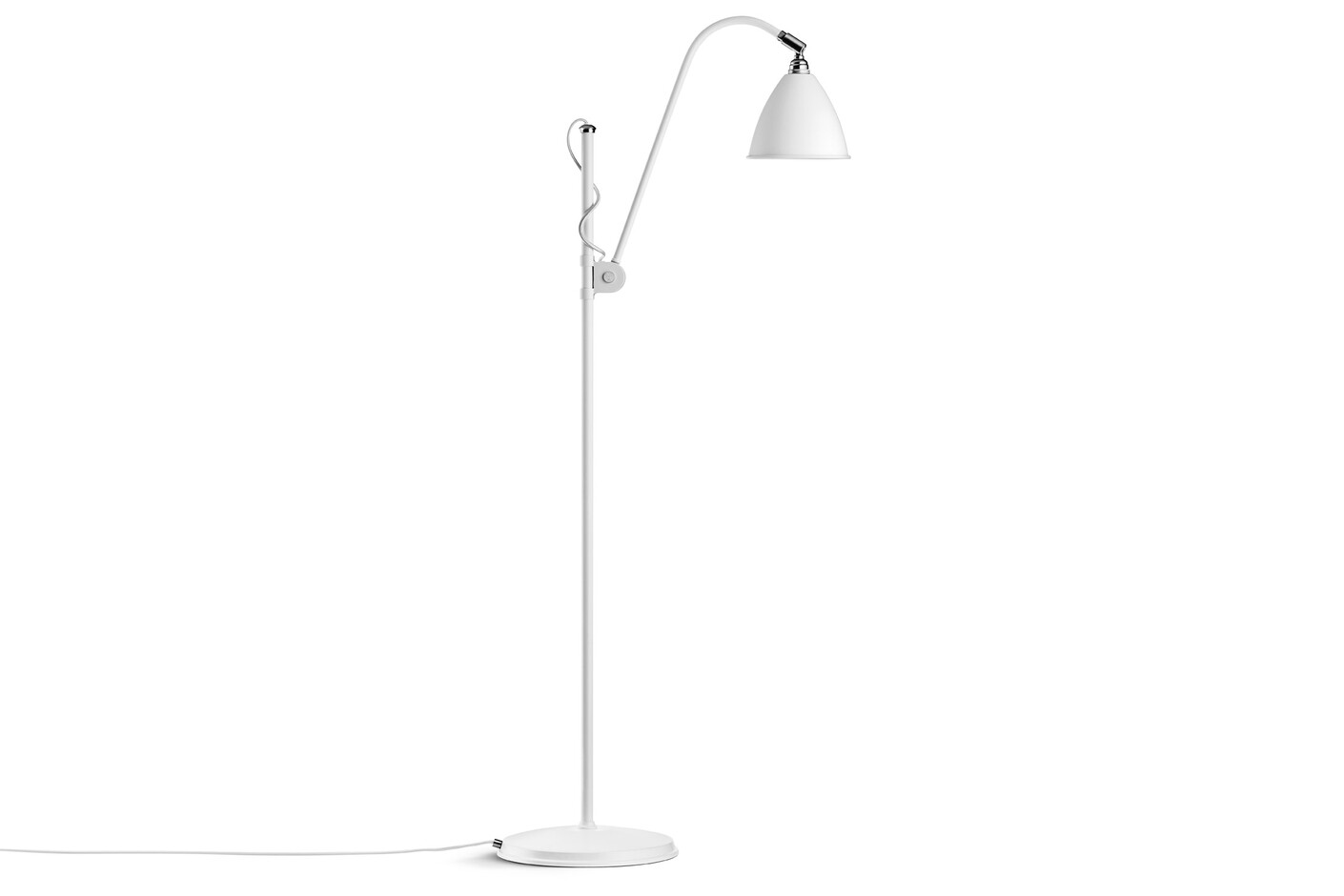 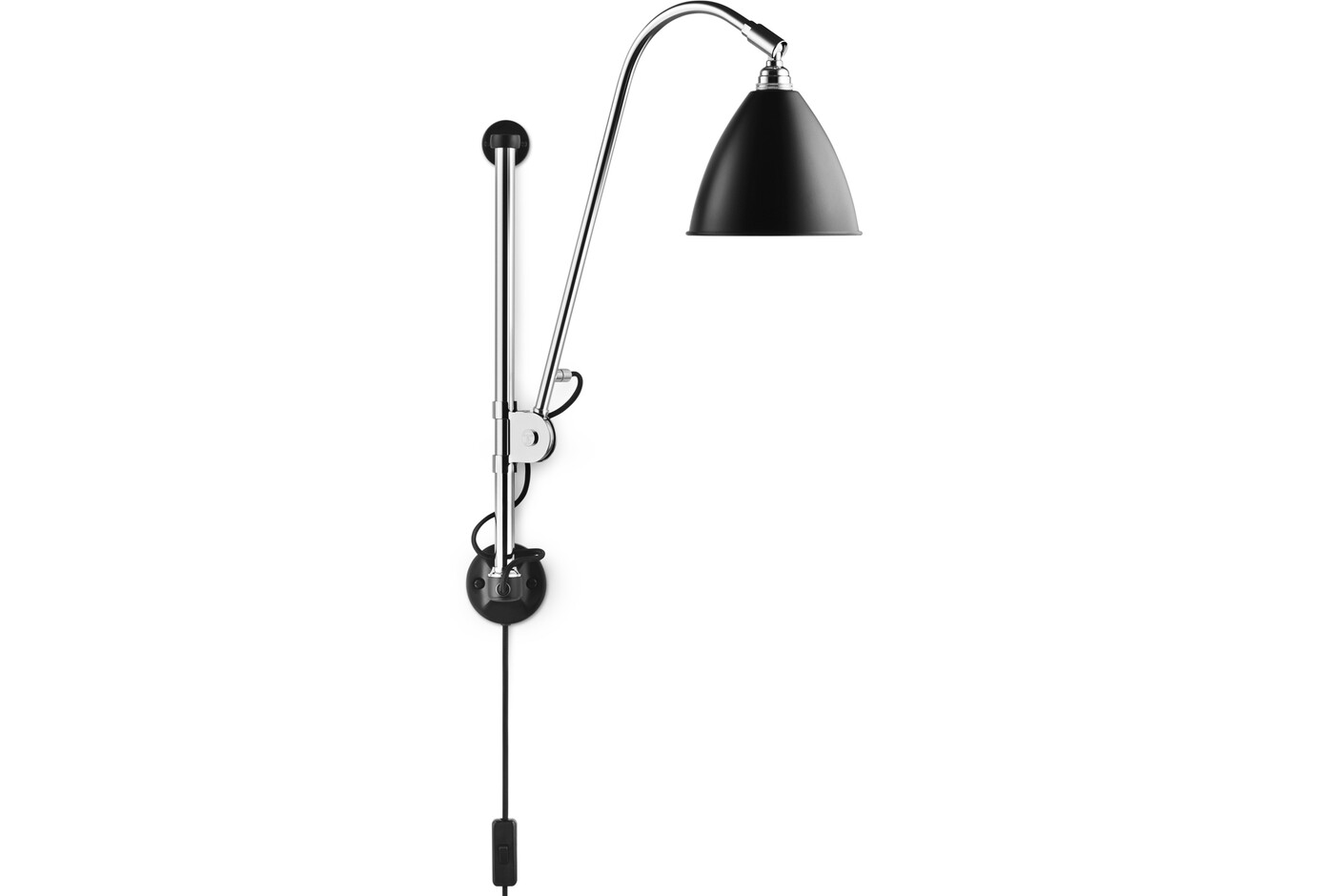 He studied at the Düsseldorf School of Industrial Design and the Interior Design Atelier in Paris.
He was connected to the Bauhaus movement and
a personal friend of Walter Gropius. Within a short period of time the BestLite lamp proved a great success and was proclaimed the first Bauhaus manifestation in the UK by the leading British publication Architects Journal.

During the second World War BestLite achieved
the status of a national treasure when
Winston Churchill had a lamp standing on his desk
in his air-raid shelter beneath Whitehall.
Robert Dudley Best is now recognised as one of the great English designers of the 20th century.

Today - more than 70 years since it first went into production - the BestLite lamp remains an
elegant example of styling that adds warmth and character to any room. Understated and unpretentious, this series of sturdy yet elegant lamps, started out with the BL-1 table lamp as the archetype. Since then several models have been added, but all of them designed with the same simple array of elements: the high gloss chrome pole, the pivoting arm, and a variety of coloured metal shades.
Very few changes have been made in the range of models and colours, but details such as the wire and the switch has undergone necessary changes.
The lamp has become a design classic, and is exhibited at the Design Museum in London. 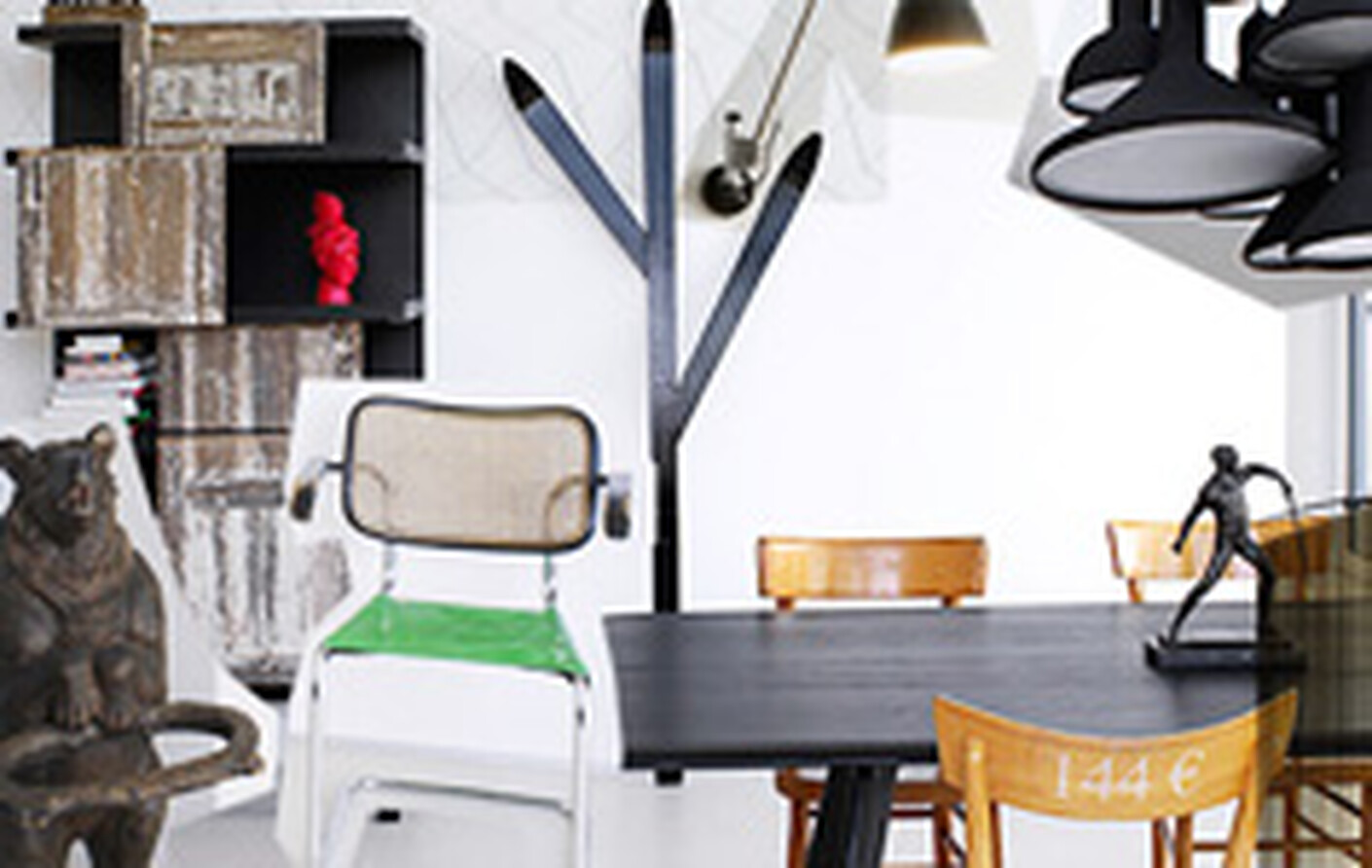 Sensitive composition – a loft in Turin by Studio UdA