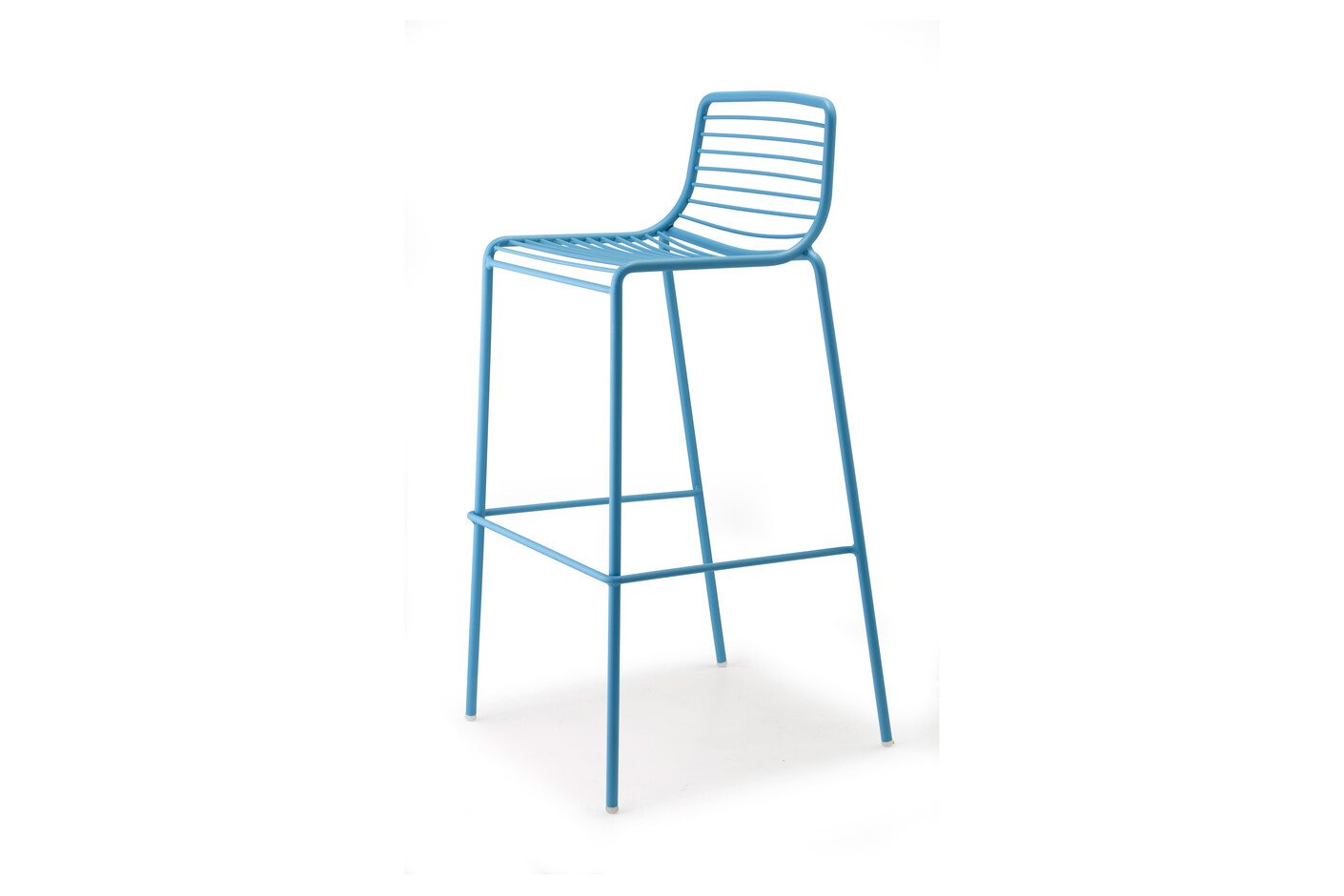 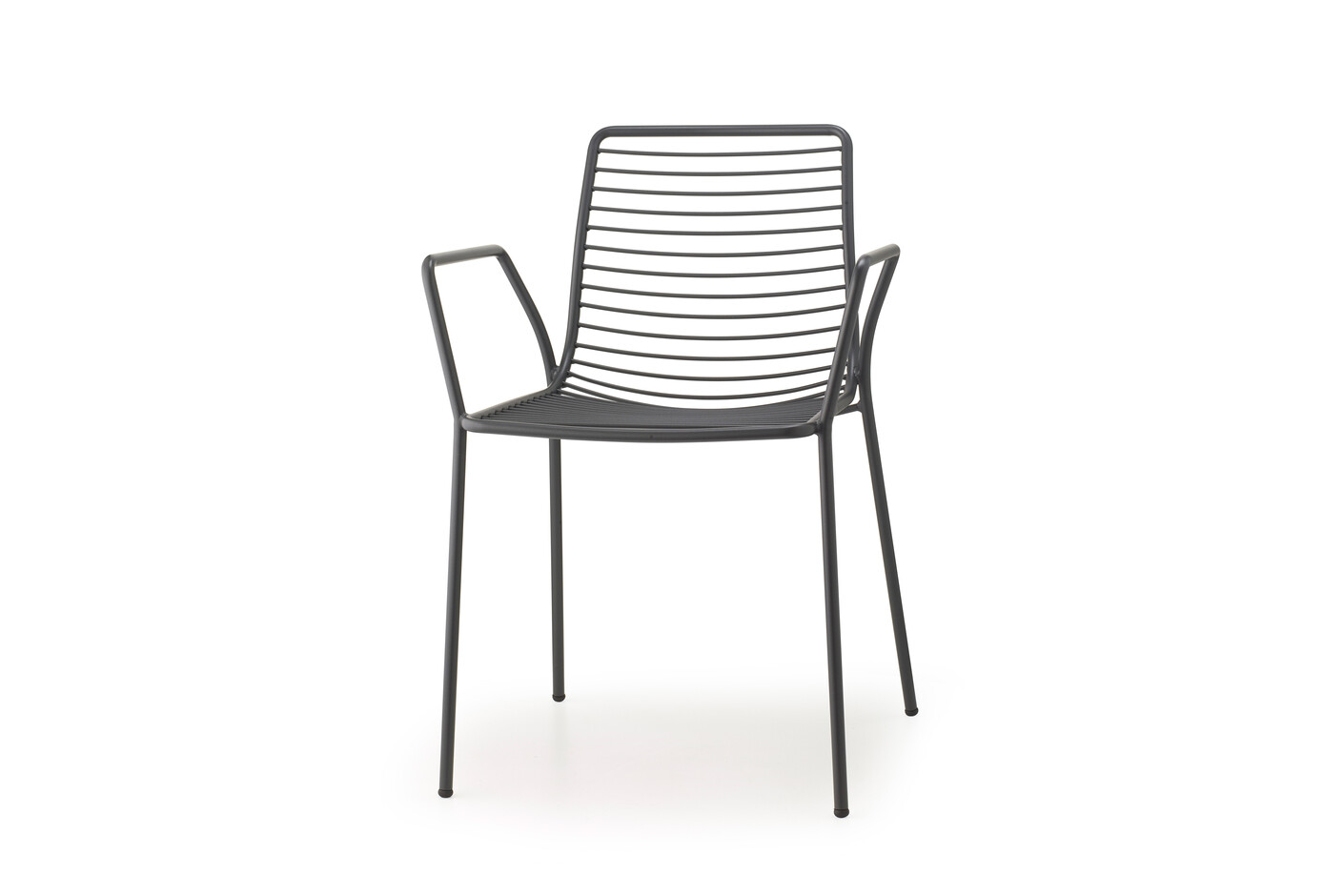 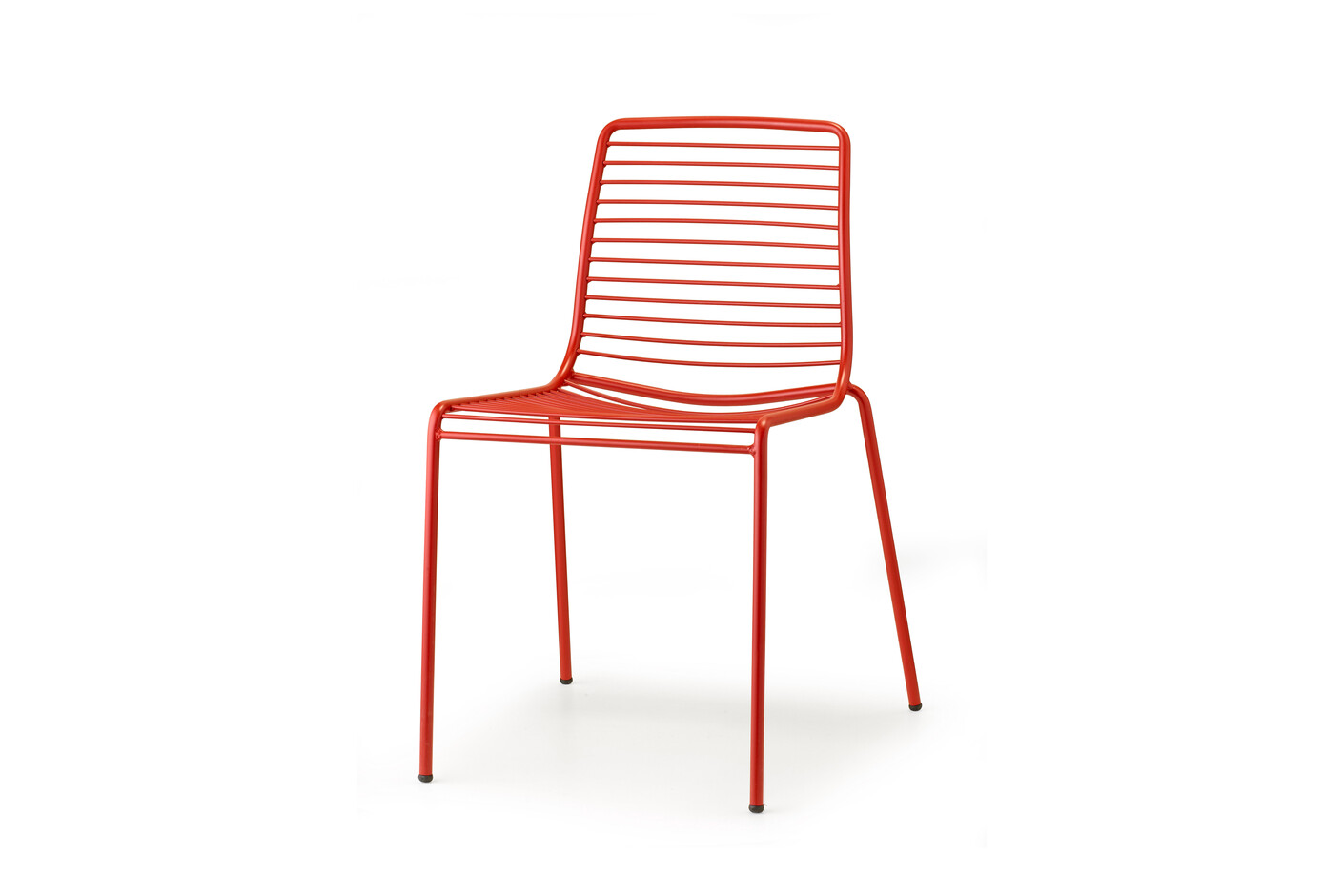 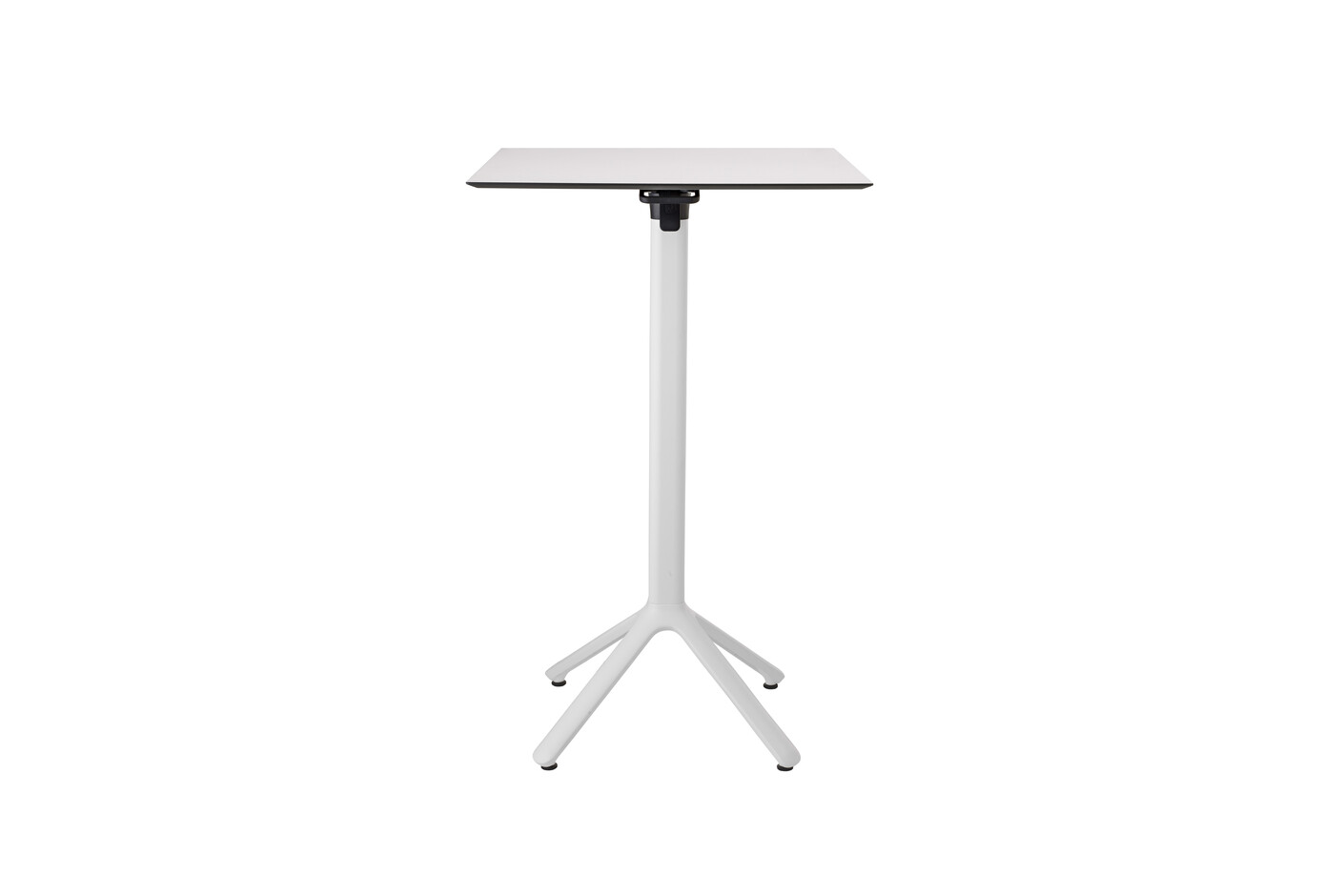 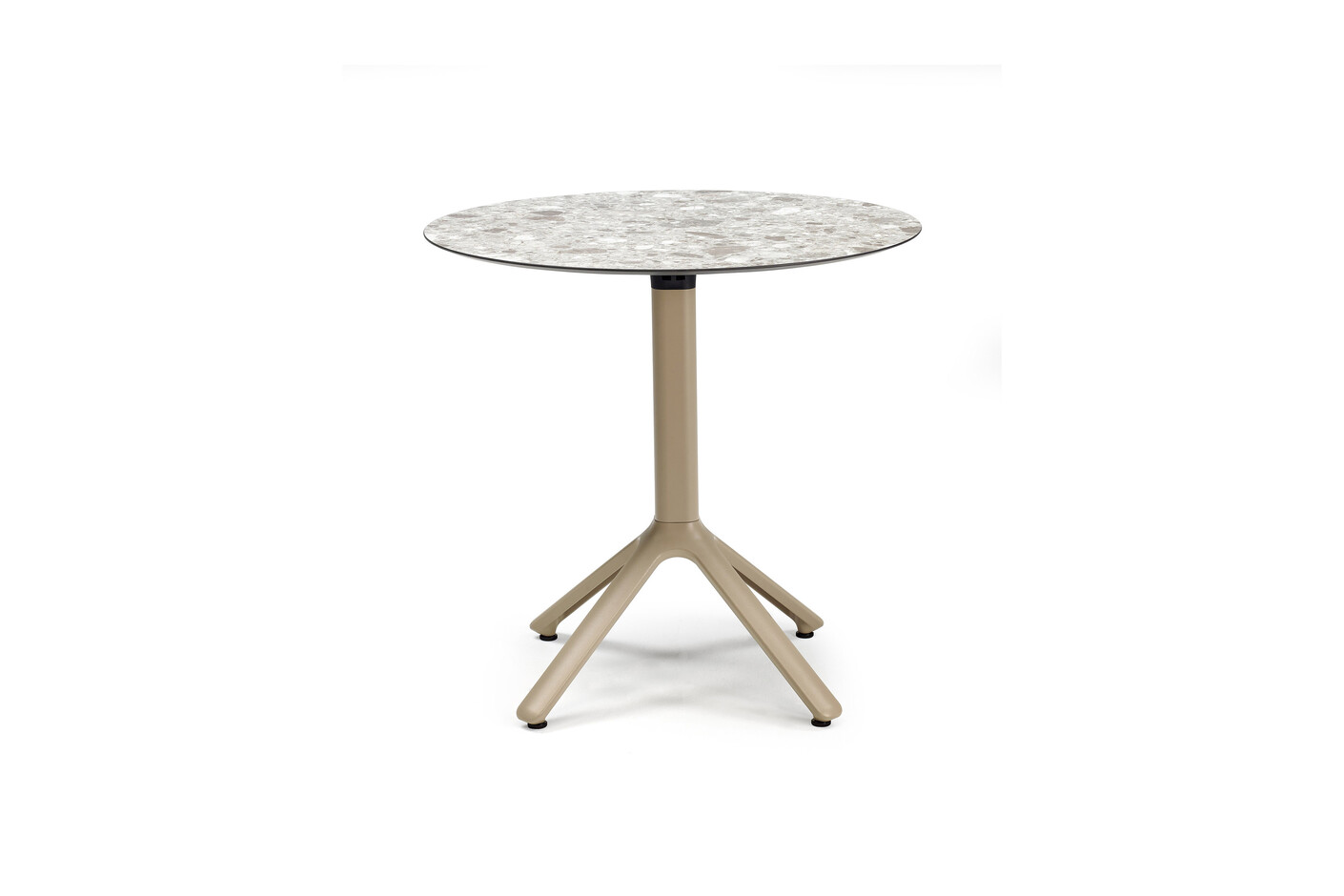 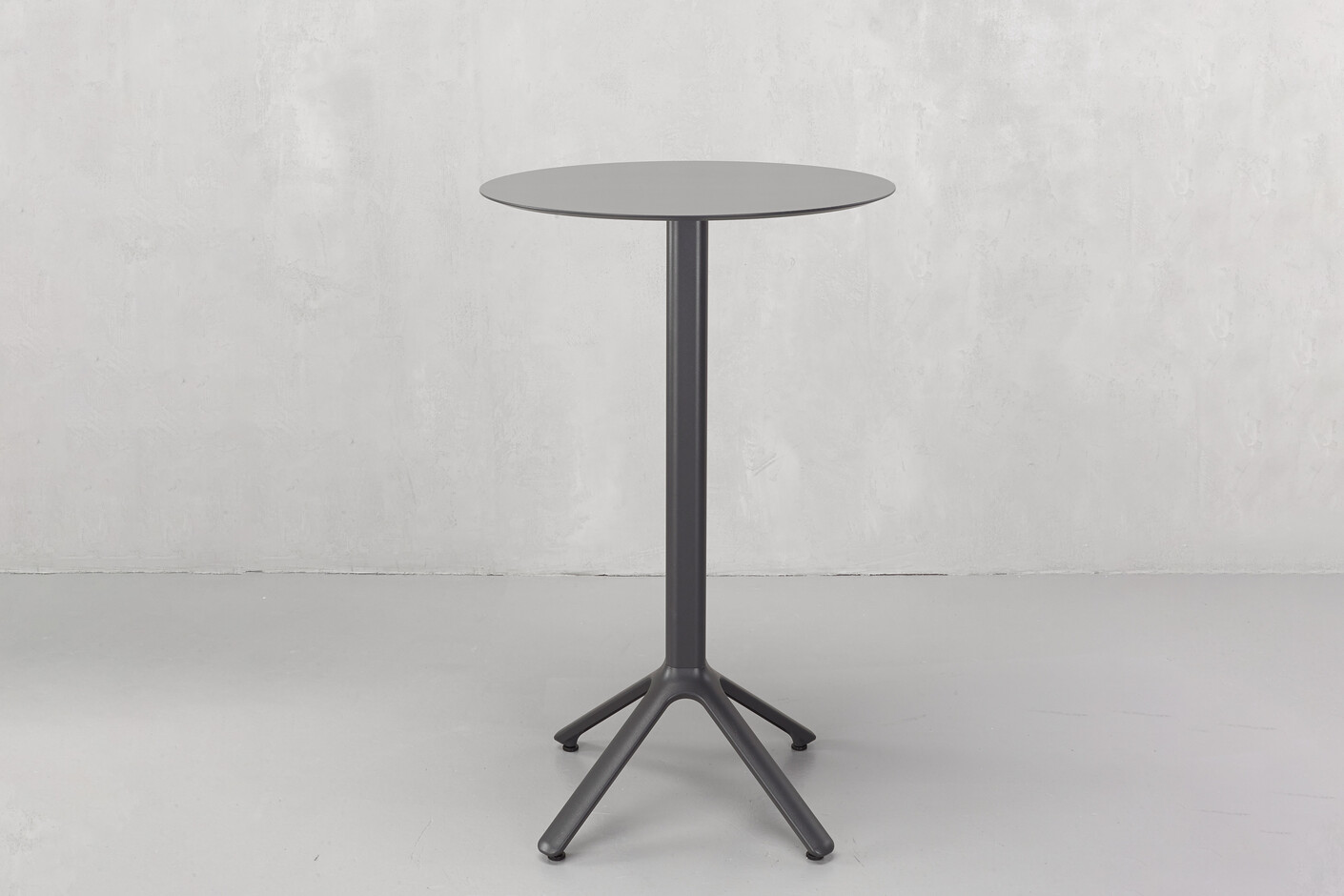 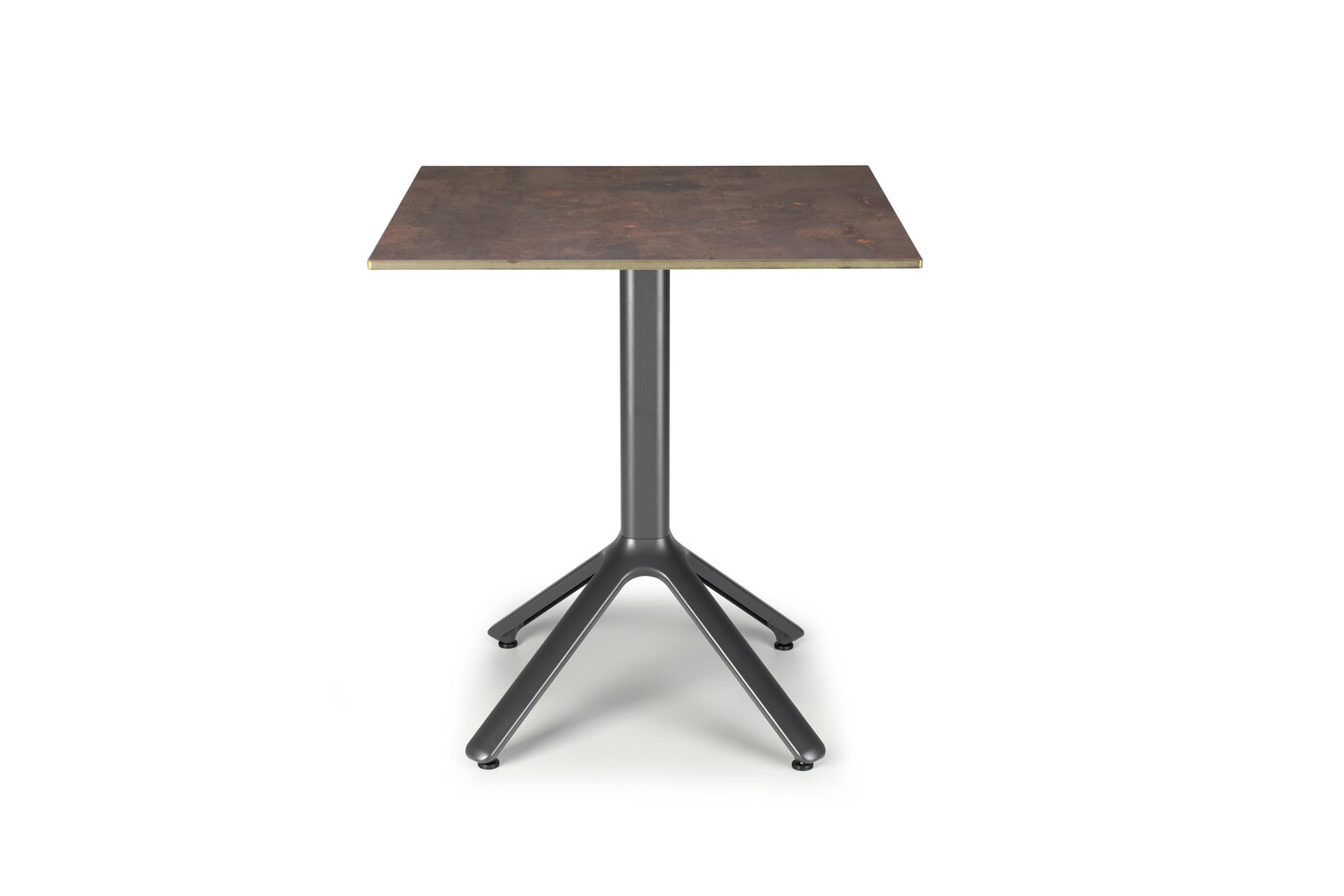 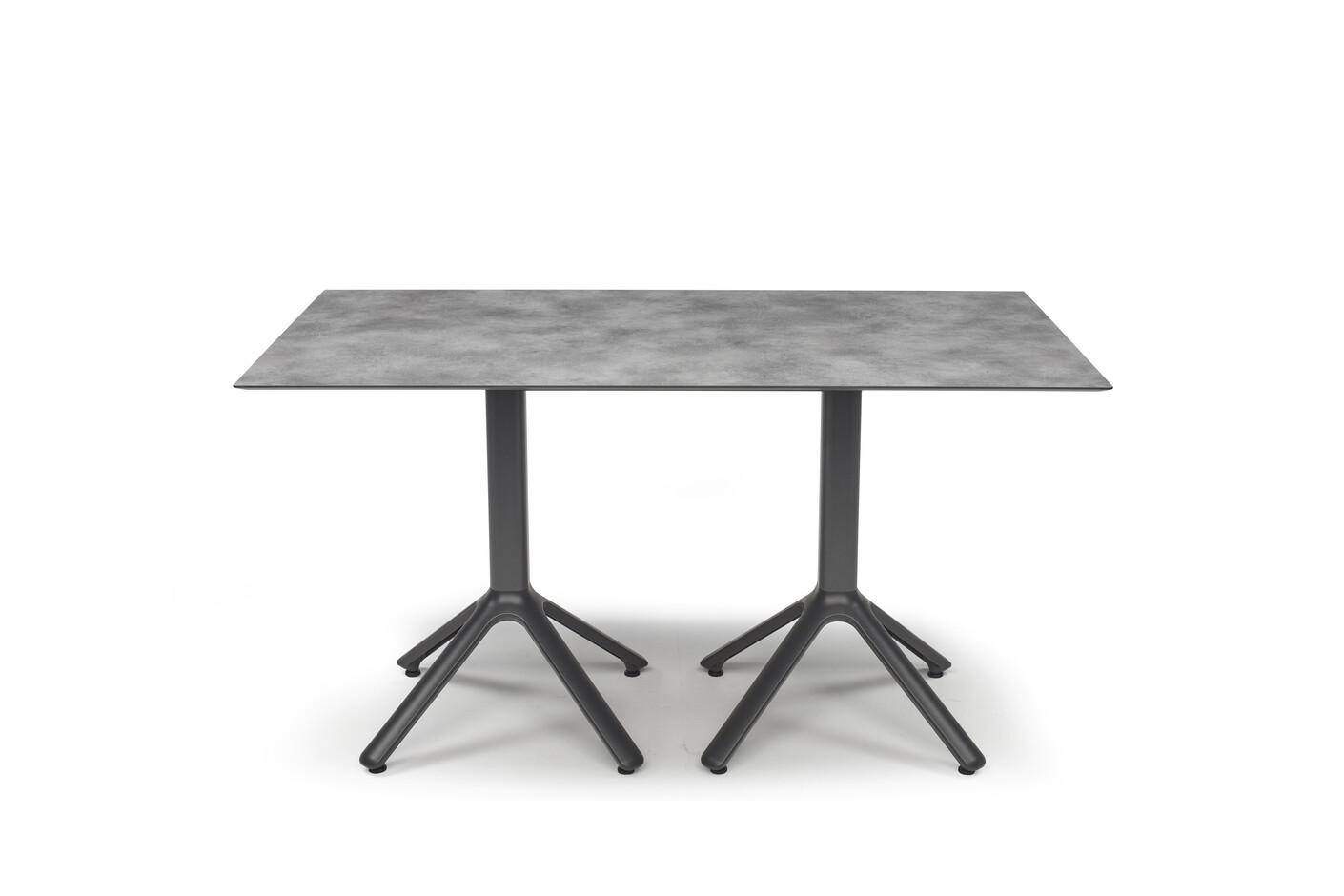 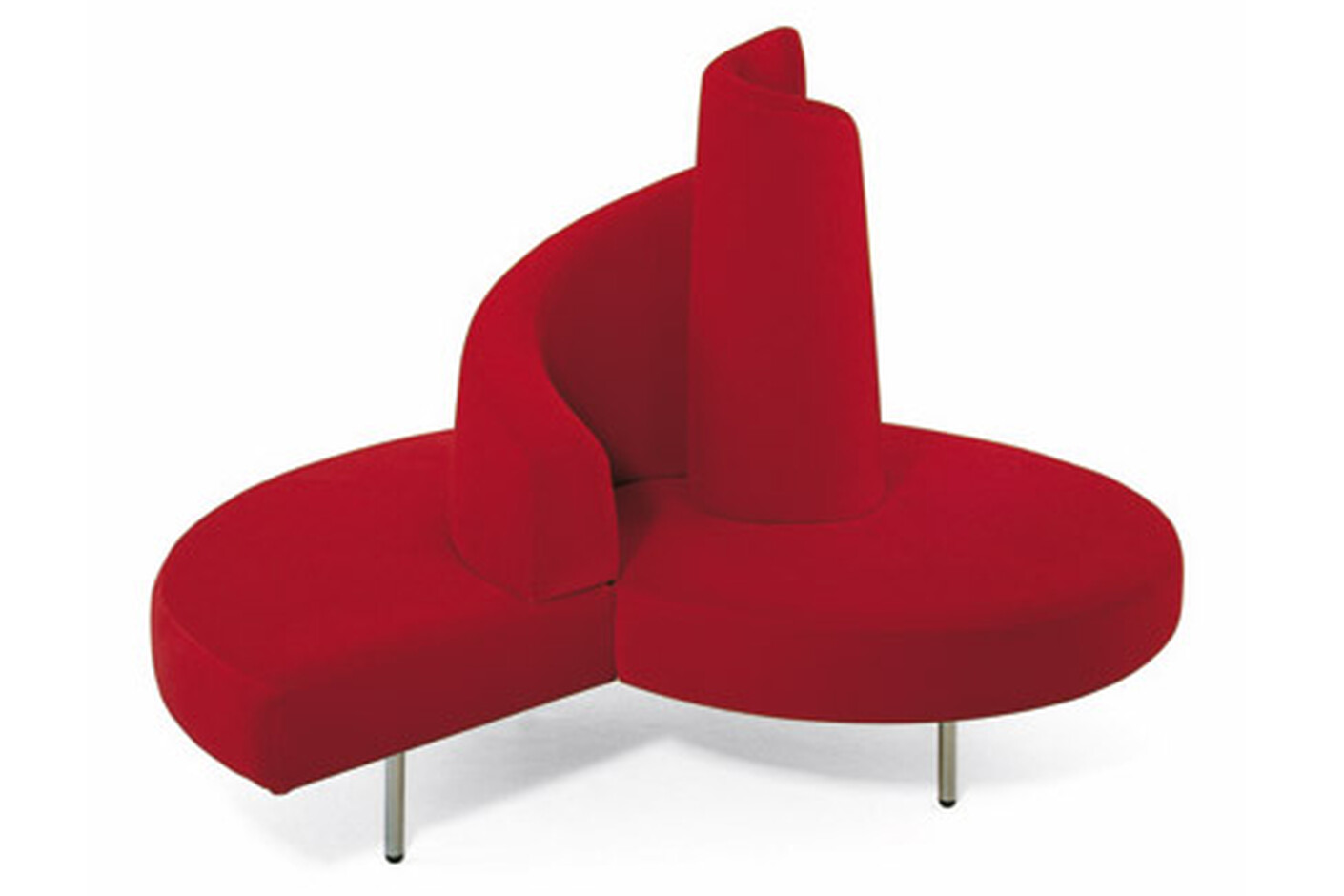 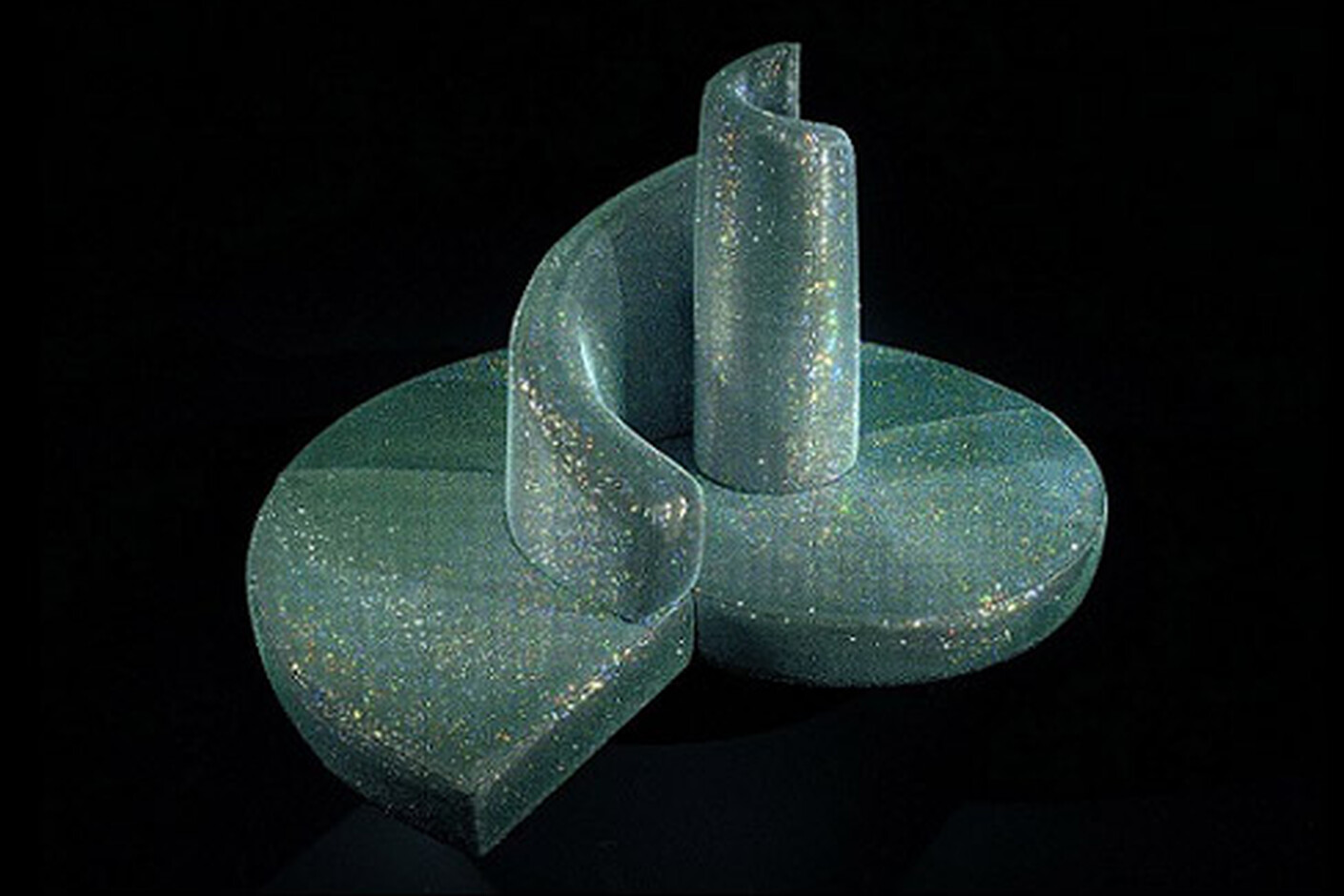 Roberto Semprini was born in Rimini the 24th August 1959. At present he lives and works in Milan. He graduated in Architecture at the University of Florence. He collaborated with several companies such as: Edra, Moroso, Fiam, Arredaesse, Tonelli, Play-Lin

e, Fly-Line, Trivellini, Ferrart, Esse 81, Camaeri Arte. In 1993 his sofa "Tatlin", produced by Edra, set him among the winners of the "Top Ten" Prize in Düsseldorf. In 1994, his coffee table "Manta", produced by Fiam, s

et him among the winners of the "Young Design" prize. He wrote articles on design and architecture for Modo, Casa Amica, Vogue, L'Atelier (France). He lectured in seminars on history of design and planning at the L.A.V. in Orléans (Fr

ance), I.S.I.A. in Florence, I.S.I.A. in Faenza, at the Politecnico di Milano, at the Università del Progetto in Reggio Emilia and at the I.E.D. in Milan. At present he is a lecturer for design at the Accademia di Belle Arti in Brera, Milan.