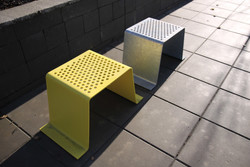 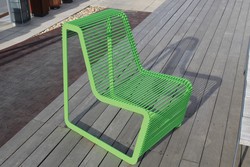 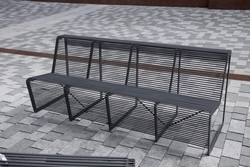 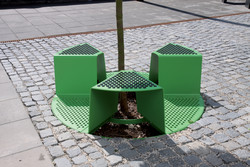 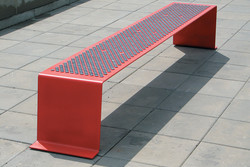 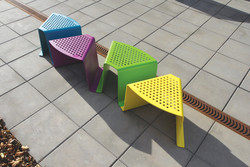 graduated in Product Design studio at AAAD Prague
Lives and works in Prague
As a freelance designer his work range consist of furniture, tableware, accesories, graphics, interiors and also architecture.

R>In 2004 cooperated with Kunc studio on new Cetelem H.Q. interiors in Prague
In 2005 he cooperated with one of the leading Czech design stuios Olgoj Chorchoj, where he worked on projects for Pilsner Urquell and Vitra.
Graduated in 2008 and has been

working for clients such as:
Diesel, Indeco, Inno, Moravskésklárny Květná, mmcite, Egoé, Teroforma, Kenvelo.
He see his main design aim in making products of spirit, things with a deeper and longer quality; yet with a personal touch of simplicity