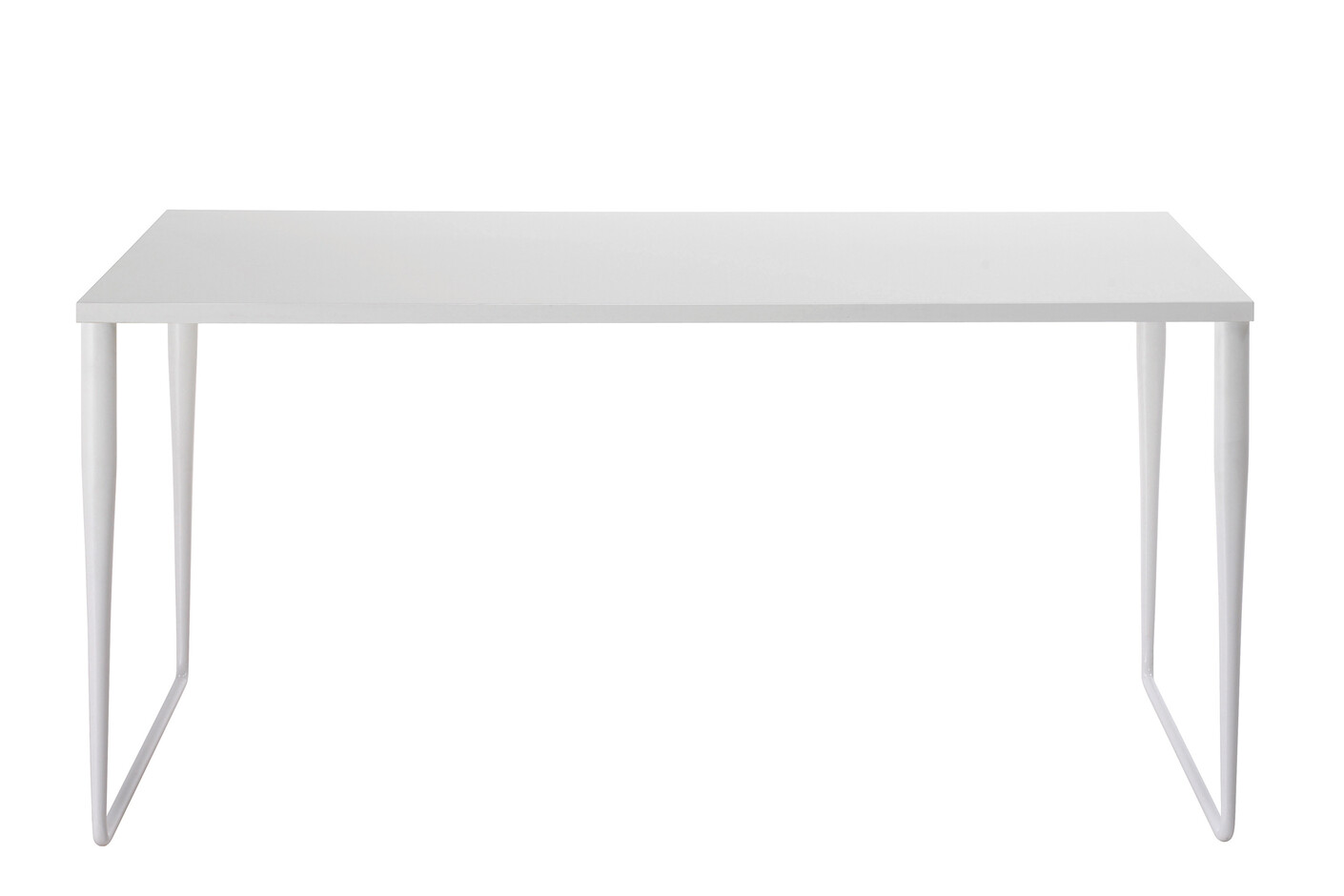 Rosaria Copeta was born in Matera in 1984. Following high school she began her voyage into the world of design with a degree in Industrial Design, graduating summa cum laude in 2006 from La Sapienza di Roma. Copeta then went on to frequent a master's course in Industrial Design and Visual Communication, graduating in February 2009, focusing on formal research into design as a product of extra-disciplinary contaminations. Copeta began collaborating with Elisabetta Furin on a number of different projects including an ‘Abbecedario' for Fabriano. She has participated at numerous design events with her creations including: "Abitare il tempo" Verona (2006), "SUN " Salone Internazionale dell'arredo da esterno Rimini (2007), "SUNLAB" (2008), "CasaIdea"mostra dell'abitare Rome (2007), "Roma Design +" (2007 / 2008) and "Design After School" Rome (2008).