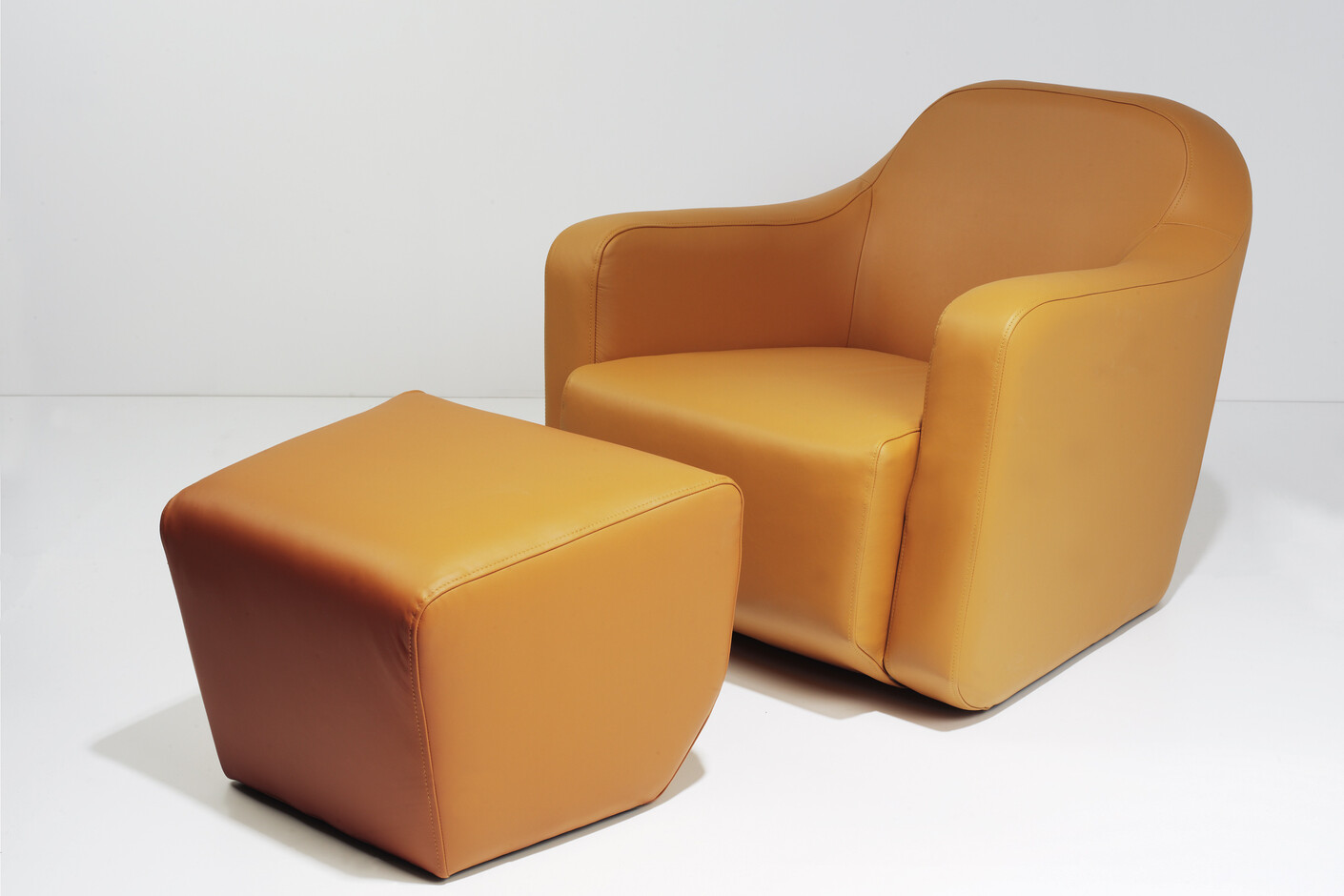 Sam Johnson graduated from Ravensbourne university in 1998 where he studied furniture and product design. He has worked for a number of independent designers and consultancies before setting up his own studio in 2001.

His products have been sh

ort listed for both Muji
and The Peugeot design awards and has exhibited
in Tokyo, Paris and London. His work is currently manufactured and distributed through Thorsten van Elten, CTO lighting and Modus furniture.

with 2 other shift members on one of the Academy schools in London.

The commission involved the designing of both the furniture and interior for a communal space, the building designed by Norman Foster opened in September 2005. Sam also

with a number of other designers on collaborative projects. These range from lighting, interior products, domestic and contract furniture.