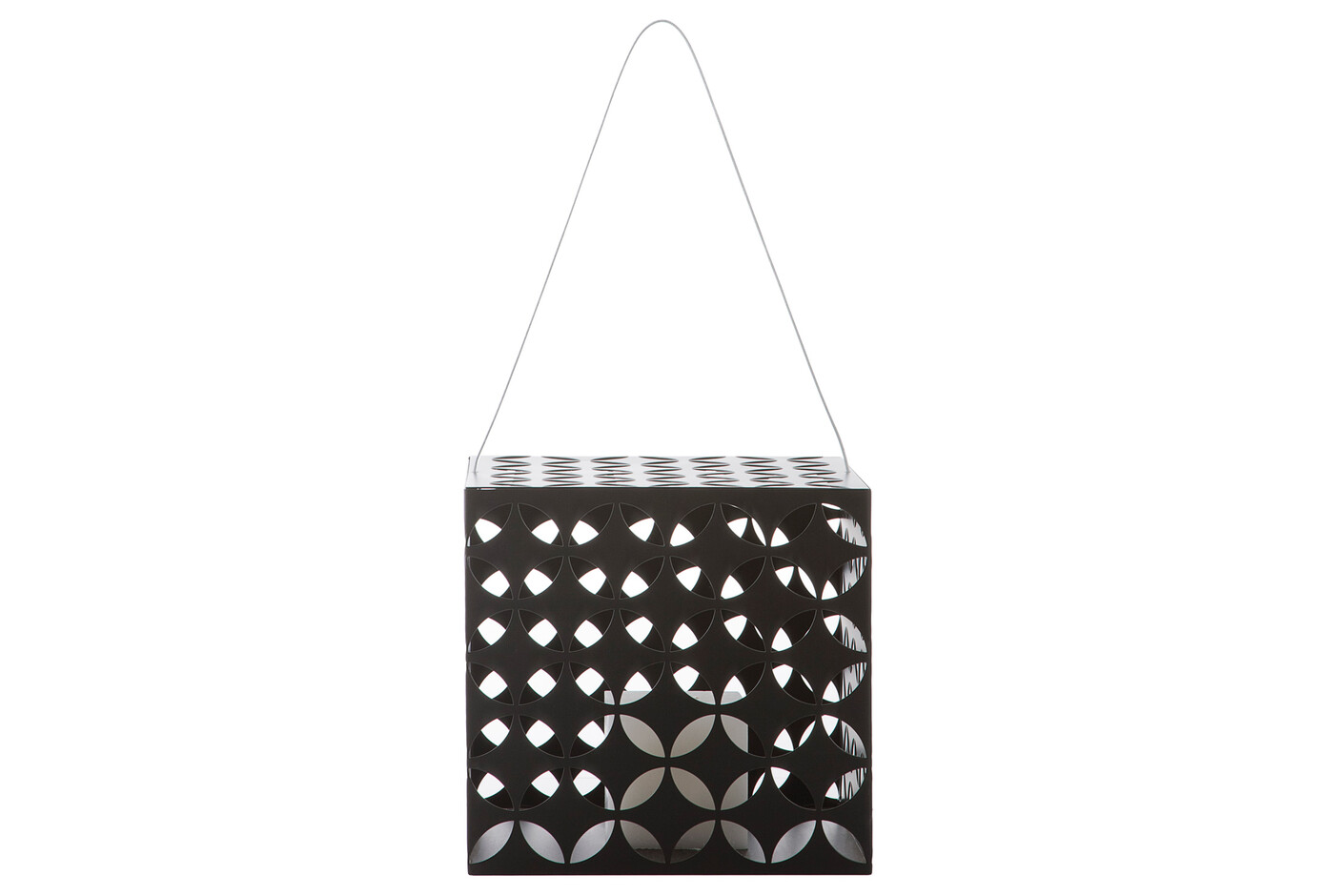 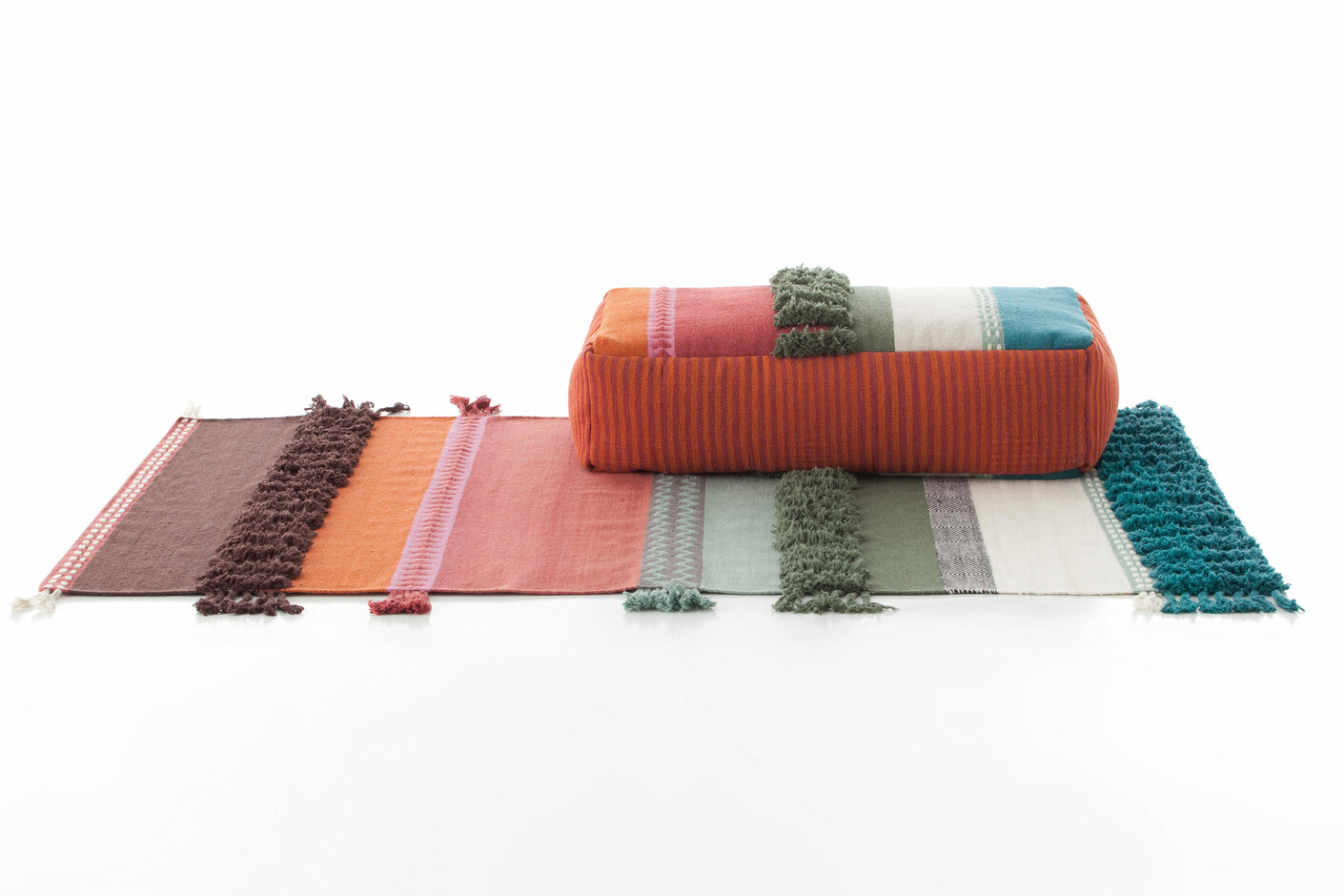 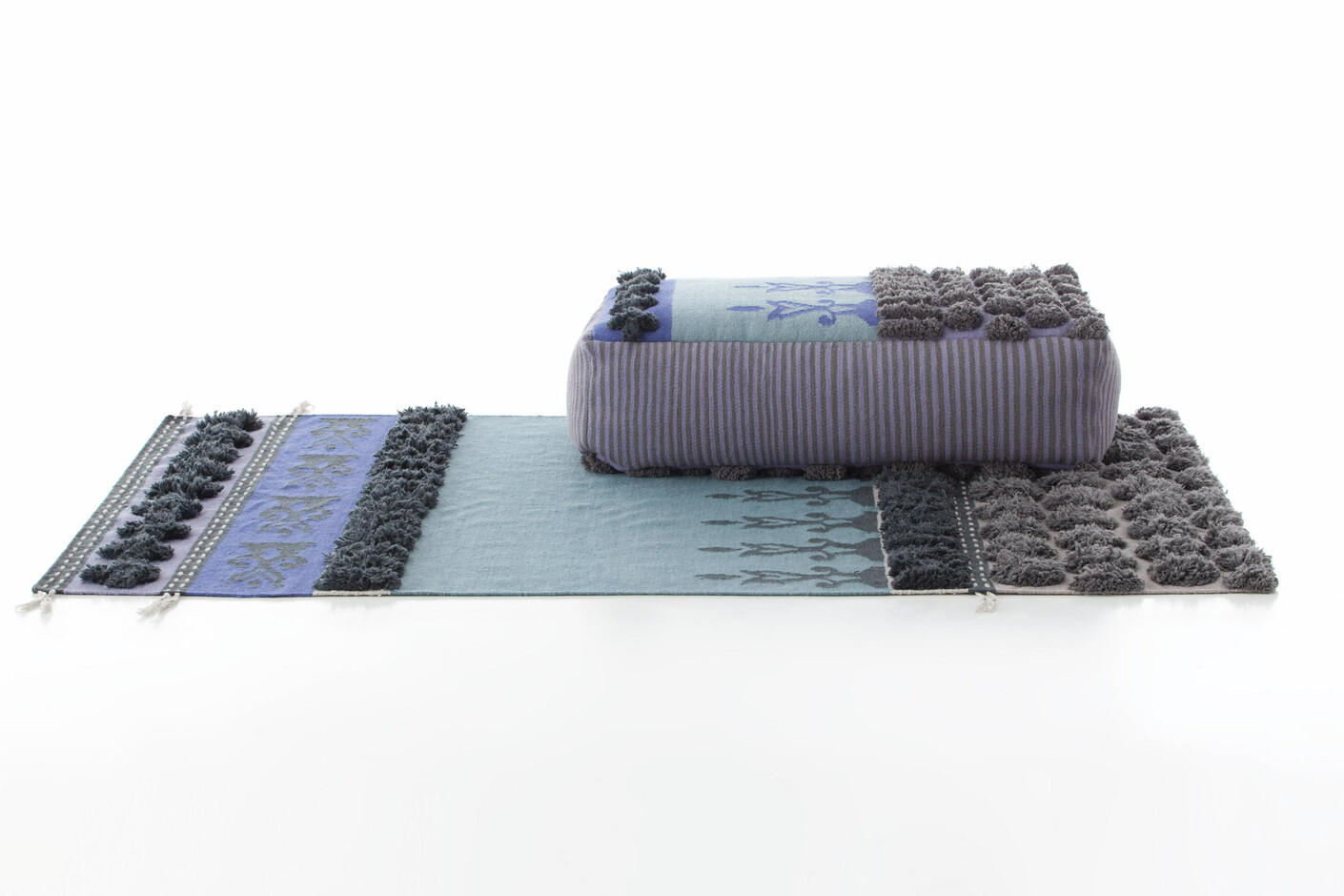 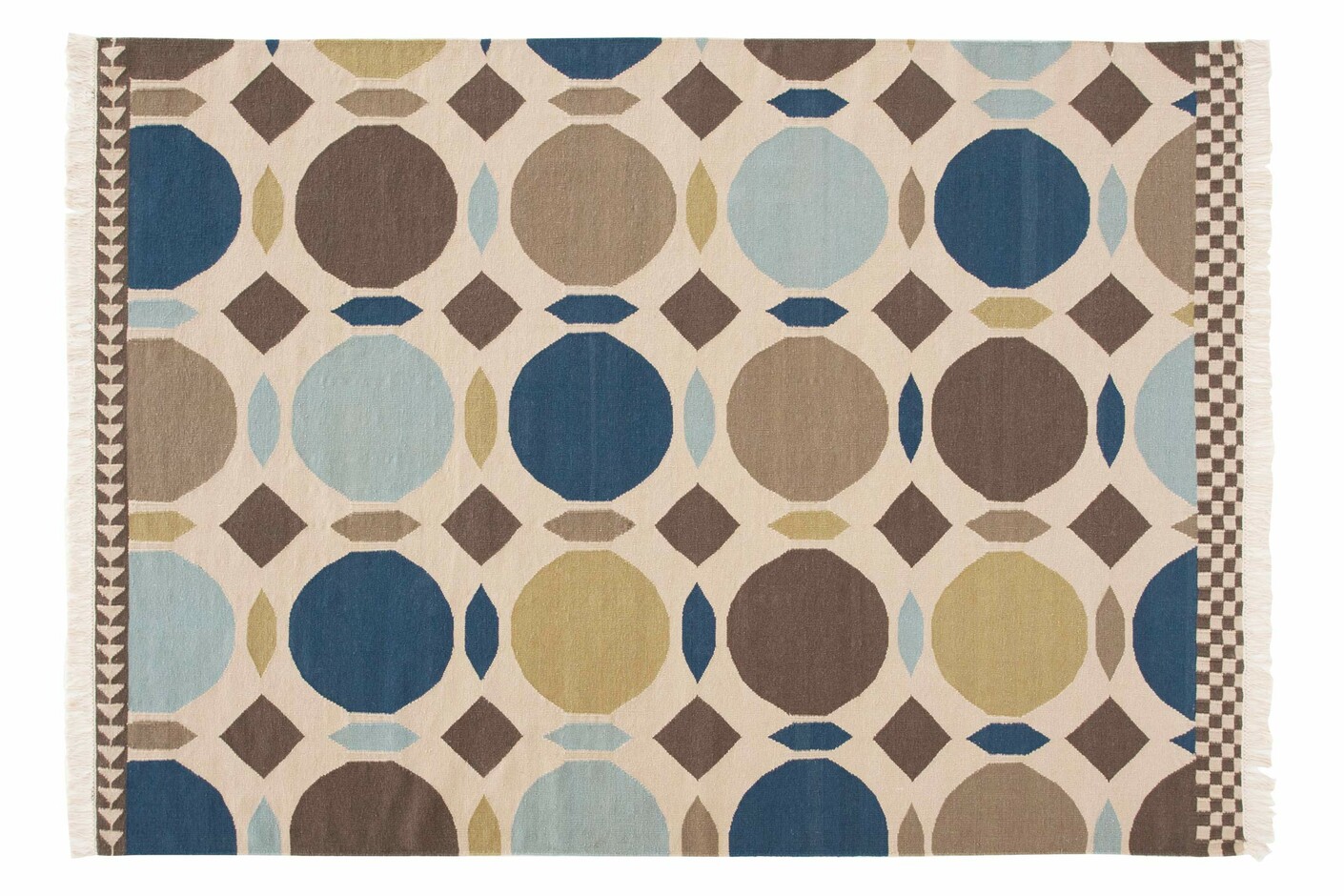 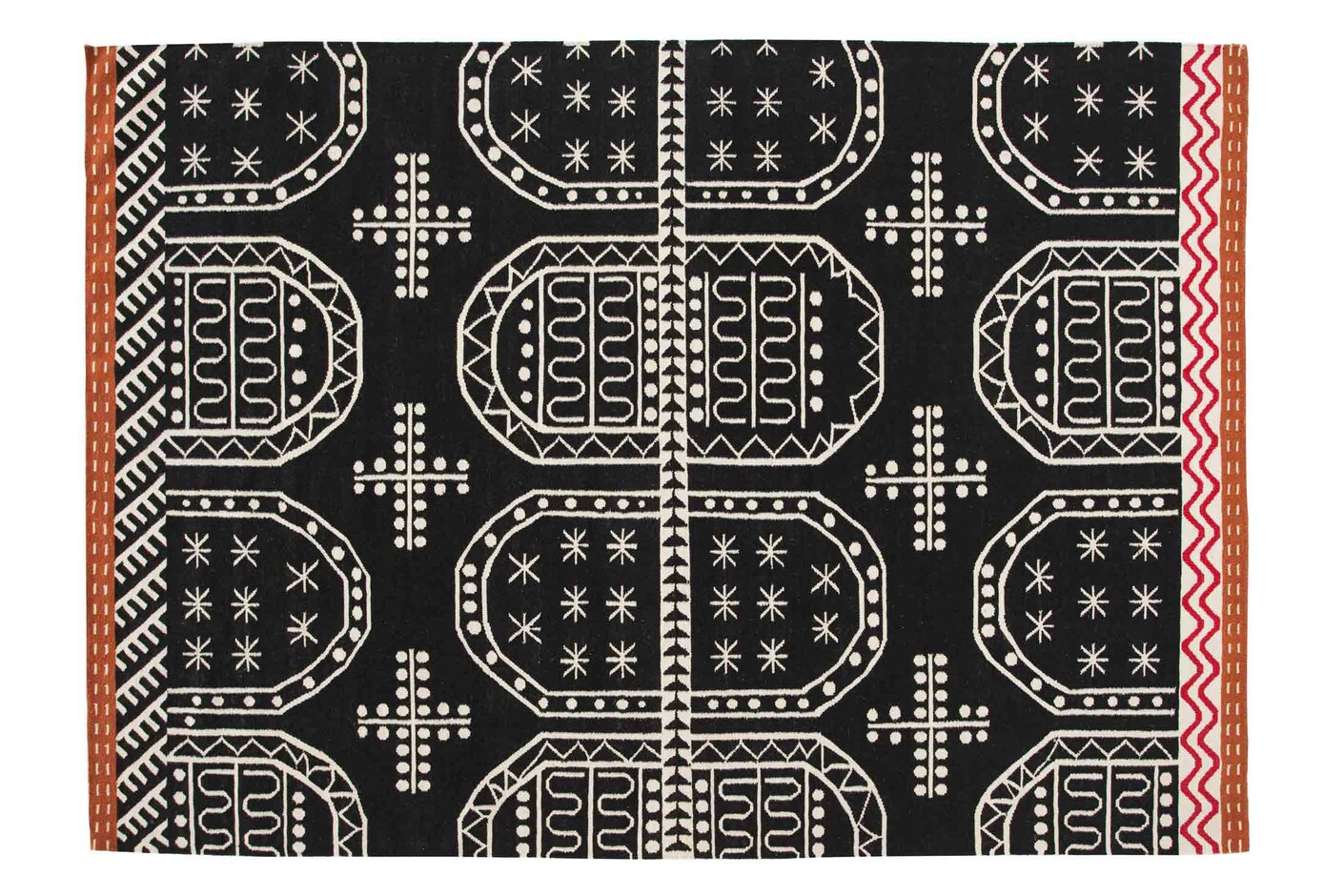 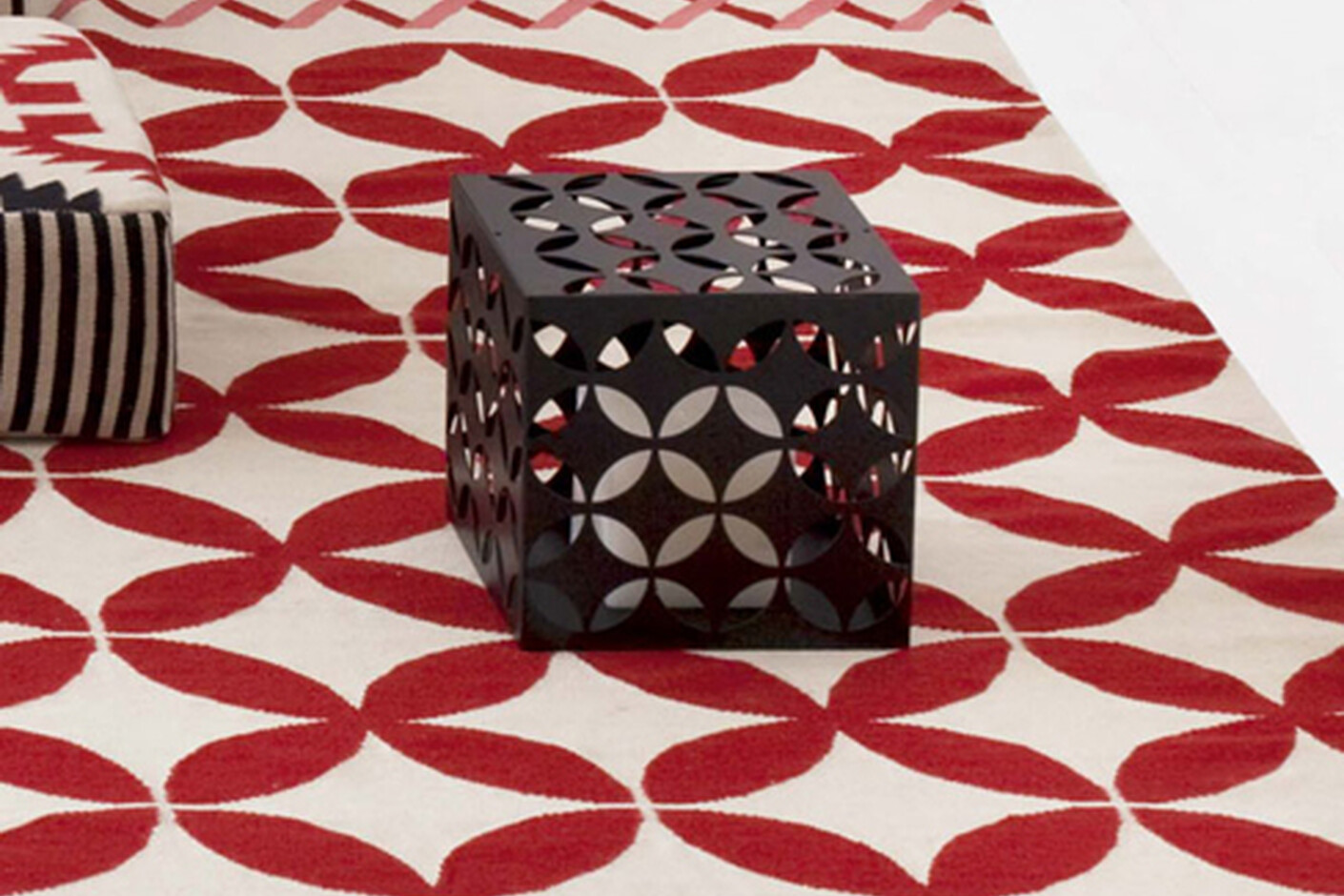 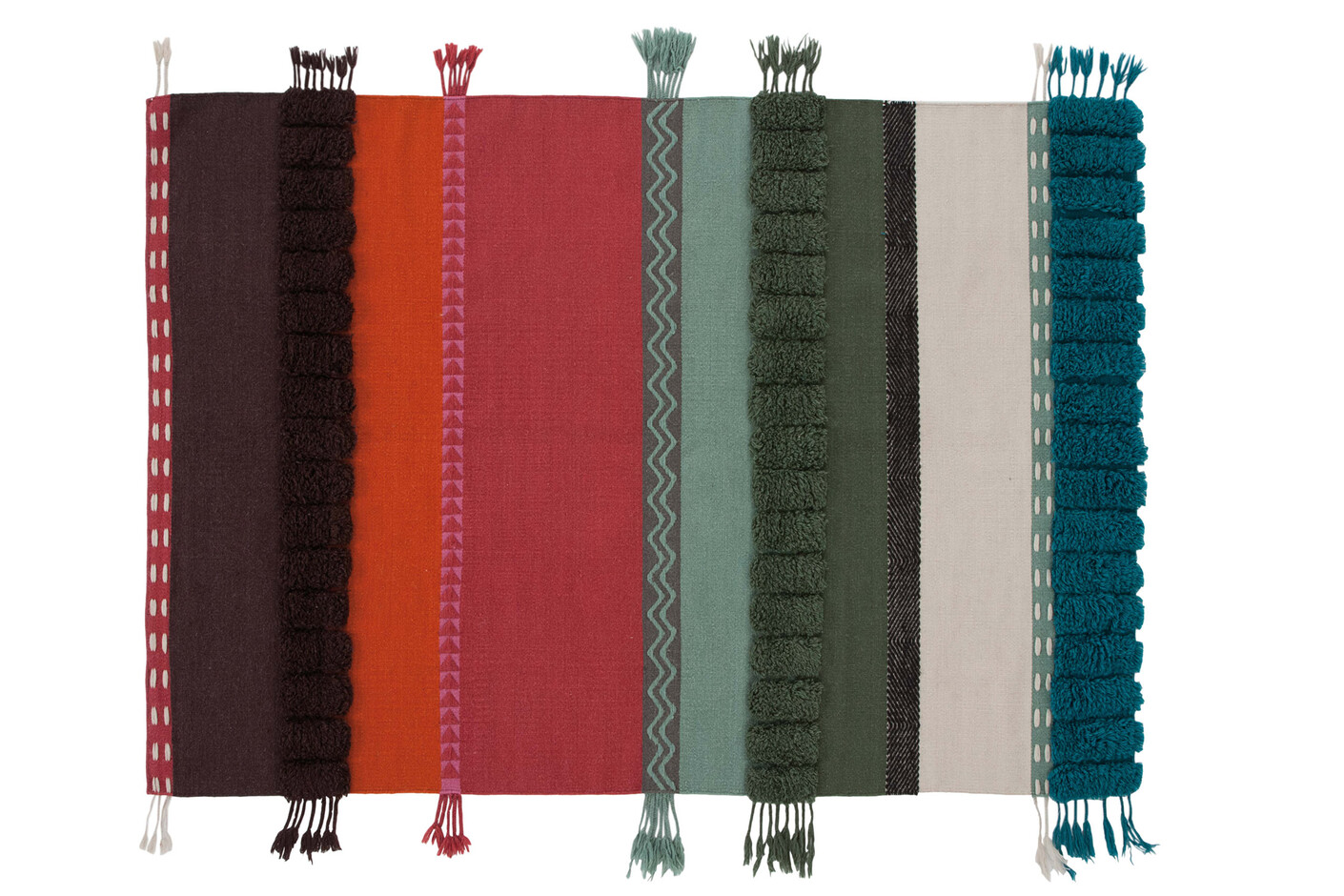 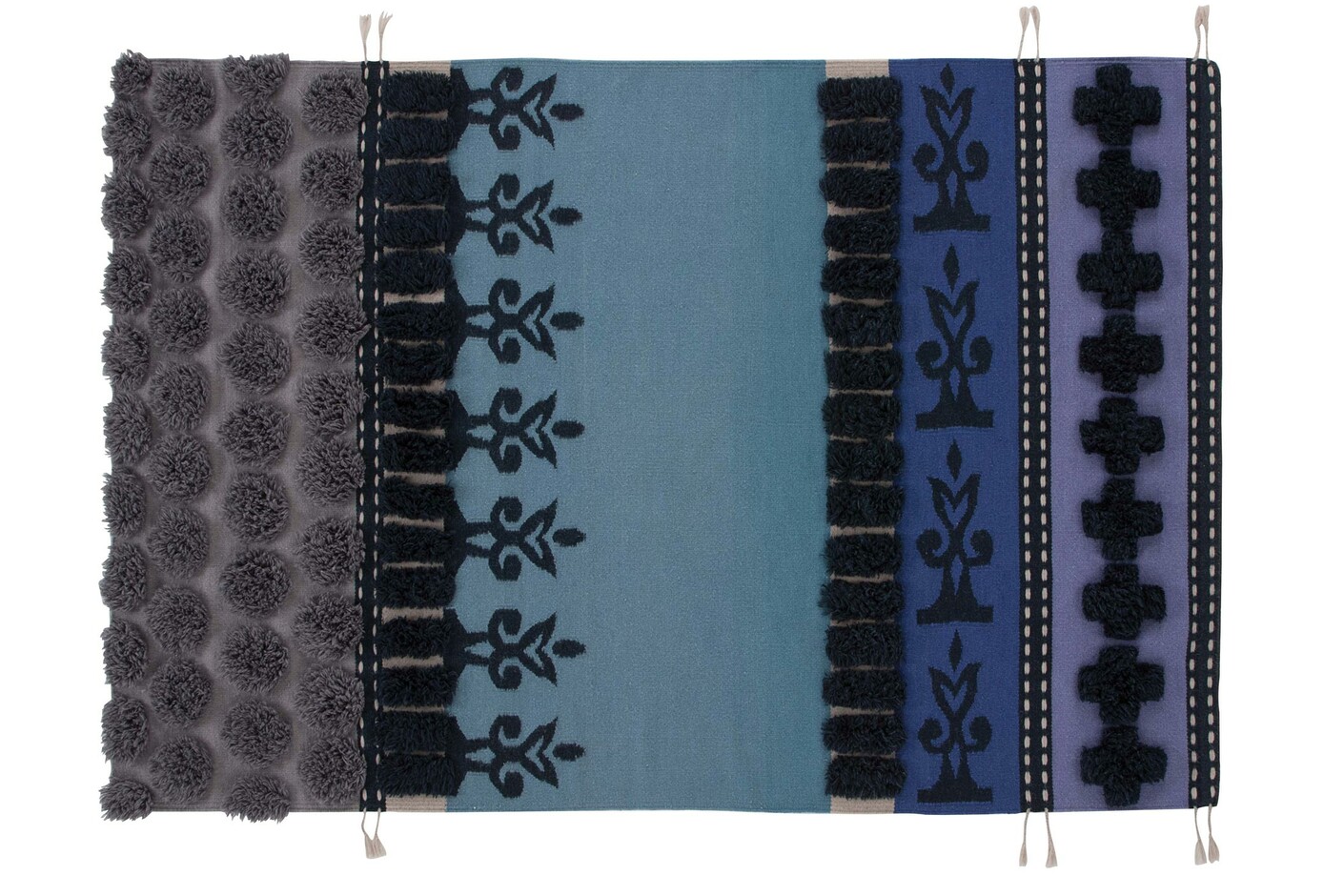 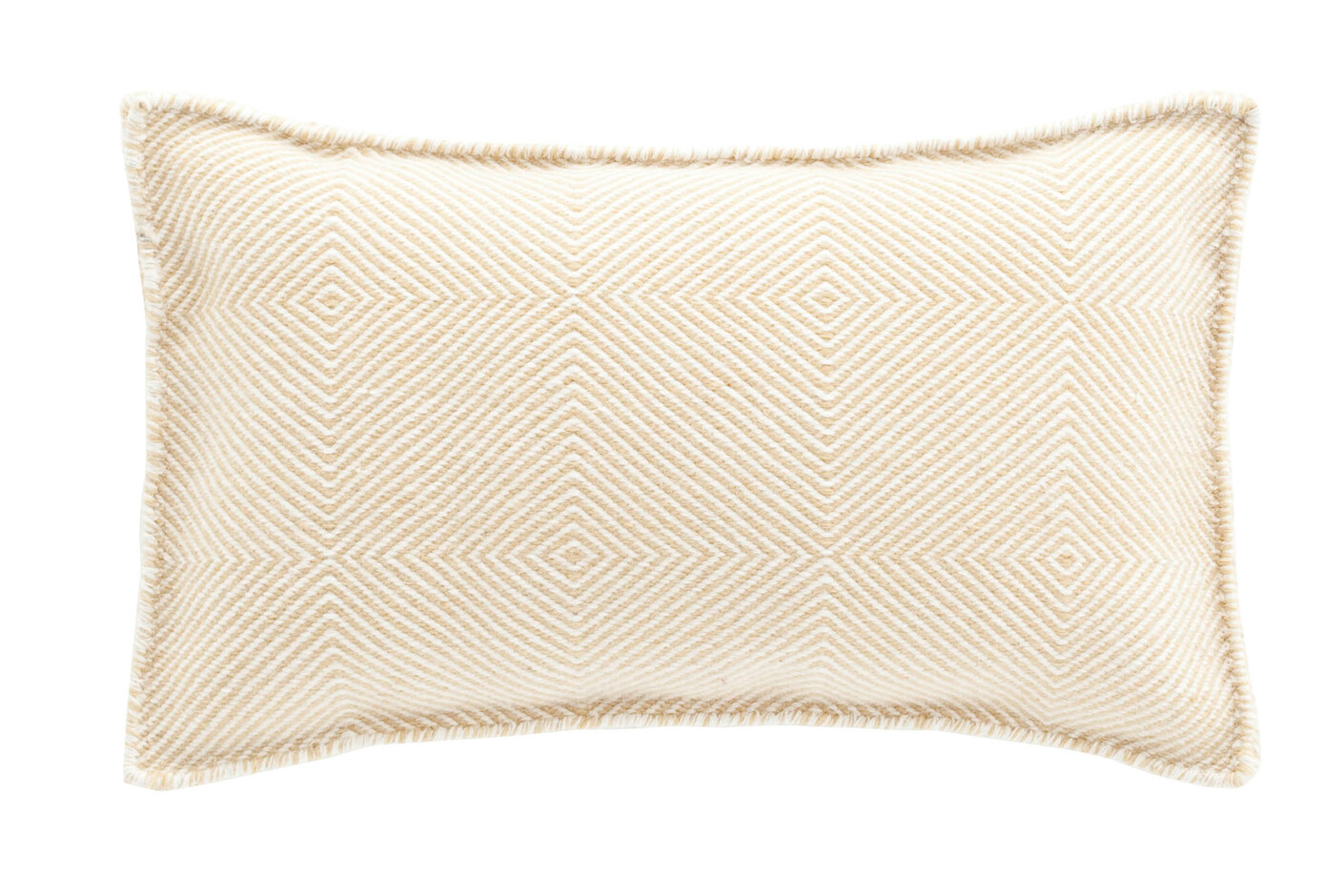 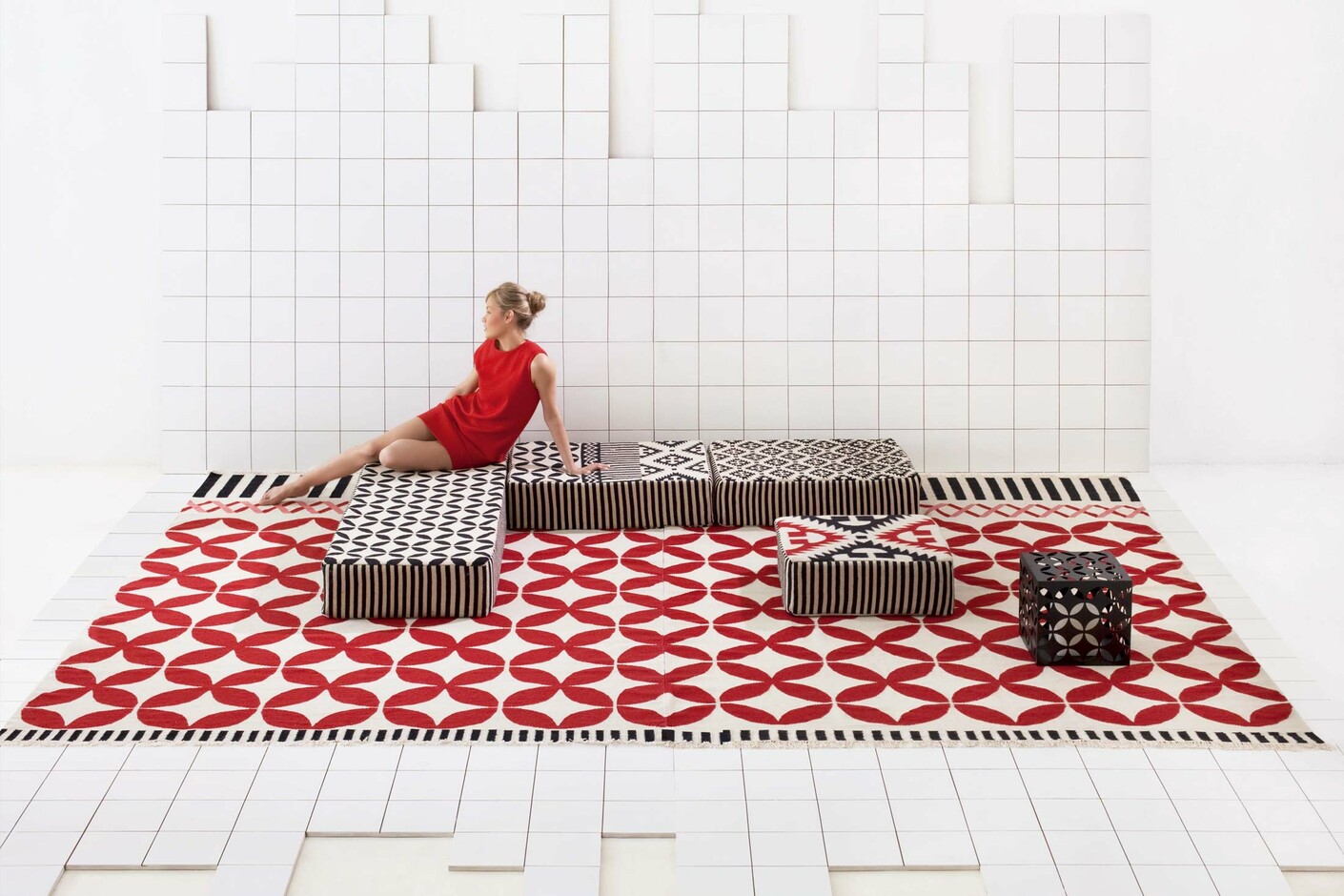 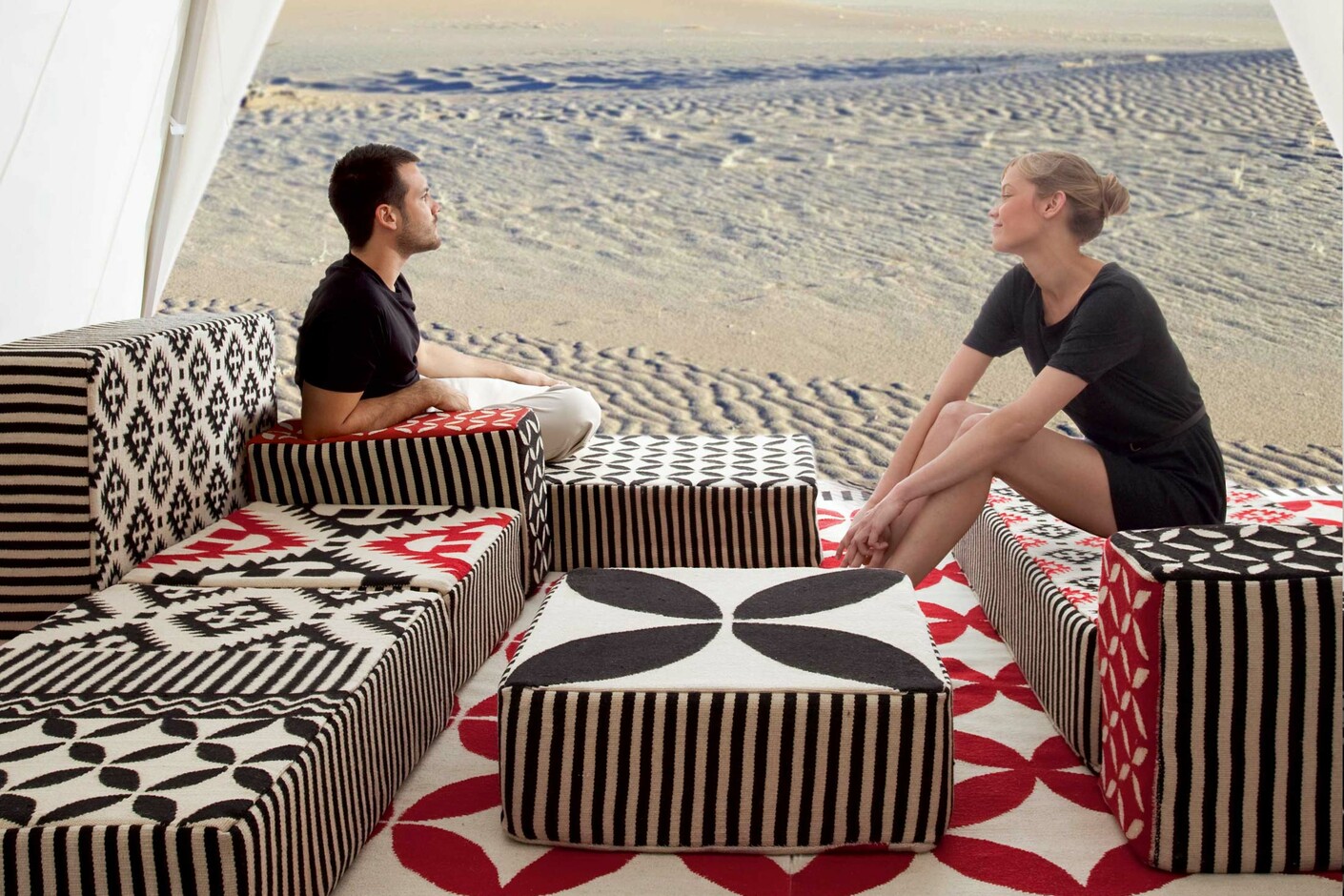 GAN by Gandia Blasco
Moduls A 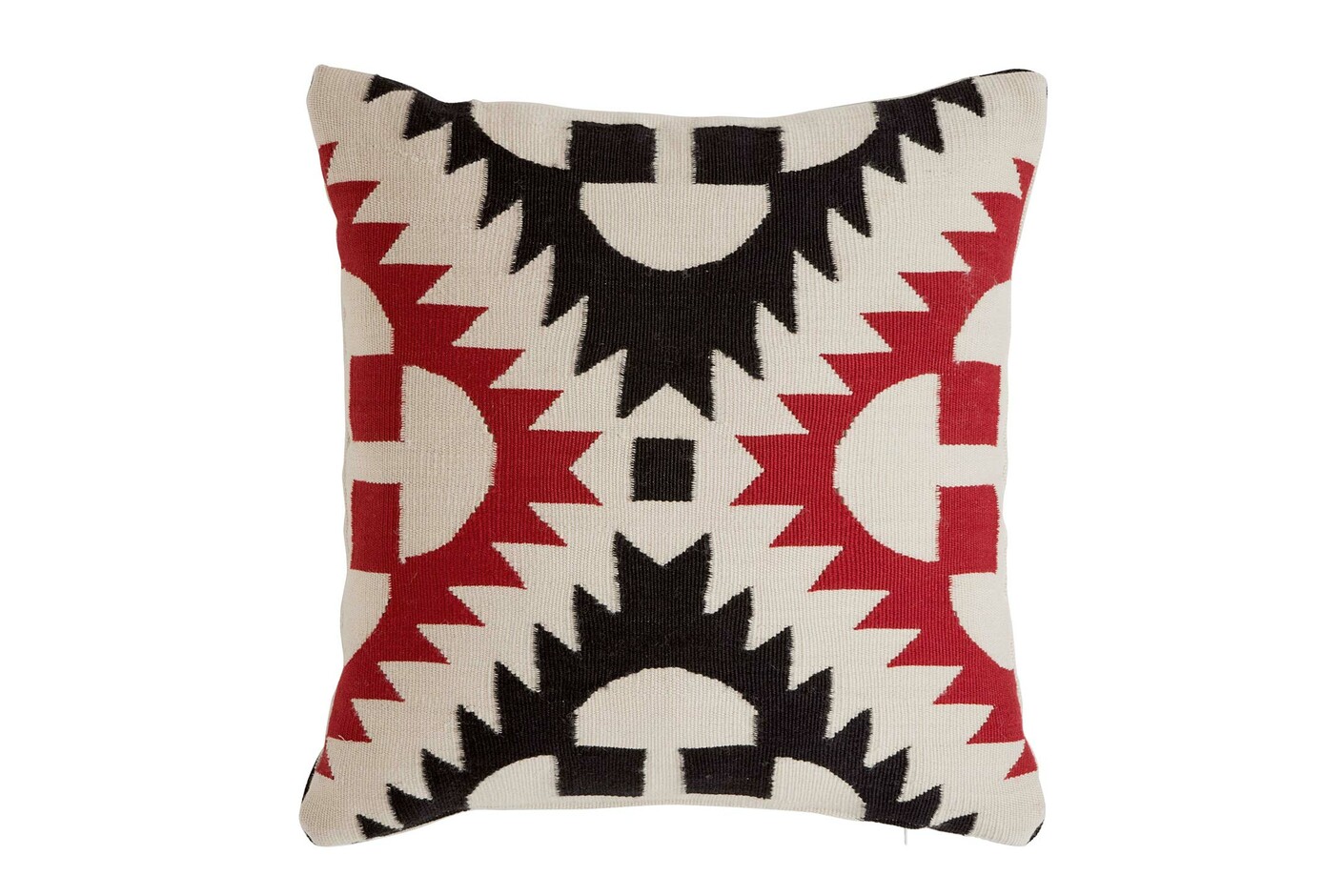 She studied Fine Arts at the San Carlos School in Valencia.
In 1984 she founded the design studio La Nave together with ten partners, an unusual experience in the Spanish design scene that became a reference of Valencian design of that time. She stayed with La Nave until its dissolution in 1991. Later, she created Estudio Ni 1991/97 and Figuerola+Galén 1997/2008.
In 2008 she set up her own studio.
She develops her activities in different areas, going from graphic design to editorial design, corporate identity and industrial or textile design, collaborating with Spanish and international companies.
Interested in cultural design, especially with contemporary languages, some highlights of her work are the collaboration with Teátres de la Generalitat, the graphics used at the inaugural concerts of the Palau de Les Arts Reina Sofía or the recent image created for the Ruperto Chapí centenary.
As regards textile design, her highlights are the carpet collections designed for Gandia Blasco, the Oh La Lá bed linen and bathroom collections for the company Atrium and the children's clothes collection designed for Rapife.
Her interest in the profession extends to other fields, such as teaching. She works as a teacher for the graphic design master degree at CEU San Pablo since 2007, as well as for the Own Title master degree at the Faculty of Fine Arts since 2007.
In 2006 she organised and held a design workshop in the city of Santa Clara (Cuba).
Her work has been published in design magazines and books and she has taken part in several exhibitions, including: Perspectives on Spanish Design, (Design Museum, London 1990),20 Disenyadors Valencians (IVAM 1994),Diseño Industrial en España (Museo Nacional de Arte Reina Sofía1998), Contemporánea. Signos del Siglo(Museo Nacional de Arte Reina Sofía 2000), Pasión. Diseño Español (Berlín 2002), among others.
She was recently awarded with the Fine Arts Medal as well as with the recognition of the FAD Mestres chain.