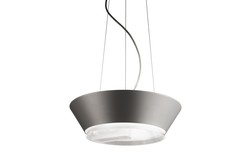 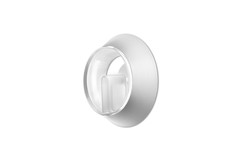 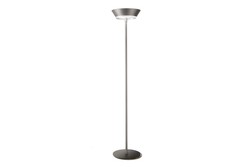 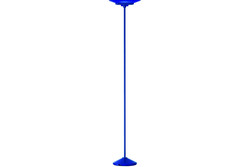 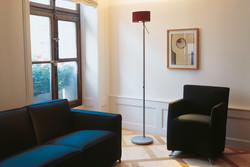 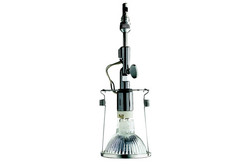 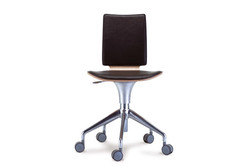 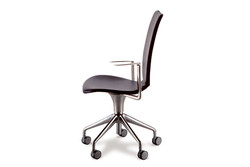 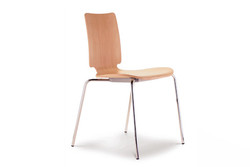 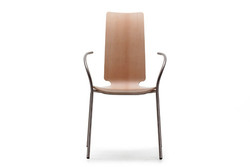 Englishman Perry A. King and Spaniard Santiago Miranda rank among the most prominent names on the international design scene. Since founding their own studio, “King-Miranda Associati”, in Milan in 1976, they have worked for an international clientele as a

ompetitions, and active participants in research and teaching. King was awarded the distinction of Royal Designer for Industry (RDI) in 2000 by The Royal Society of Arts, London and Miranda received the Premio Nacional de Diseño Español in 1989 and Premio