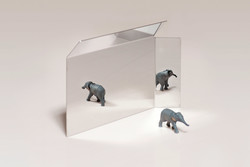 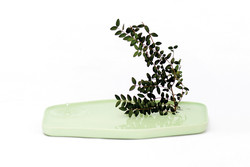 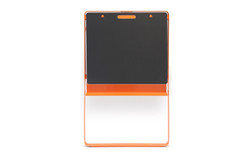 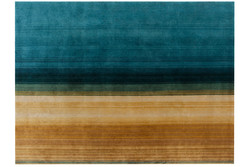 Sébastien Cordoleani is a French designer, born in 1978, who lives and works in Barcelona, Aix-en-Provence and Paris. Having graduated from the ENSCI in 2004, he began working in a studio carrying out different forms of research in design before joining the team at Andrée Putman's studio. In 2006 he began to work alongside Frank Fontana and then set up his own studio in 2010.

His work seeks to form an articulation between experimental research focused on the importance of the processes inherent to designing and his affirmation of the essential need for design to be centered on its use. His work includes industrial products, furniture and work on space, from the initial investigative studies to the production of the finalized work. In parallel to his collaborations with Audi, Ricard, Moustache, Gandia Blasco and Cinna he has continued to develop the project “Materials for thought” (Matières à penser) initiated in 2006 and based on the observation of materials and savoir-faire. This work has established regular partnerships with a wide range of craftsmen and manufacturers, such as Selaneuf, the Manufacture de Sèvres, the sweet manufacturer Papabubble and several highly talented craftsmen in both Mexico and Japan. This approach has been recognized on several occasions : he has been awarded the Grand Prix for Creation by the town of Paris in 2005, been in residency at the Villa Kujoyama in Kyoto in 2007, and was the prize-winner of the Audi Talents Awards and the Grand Prix Design Parade 03 at the Villa Noailles in the same year.