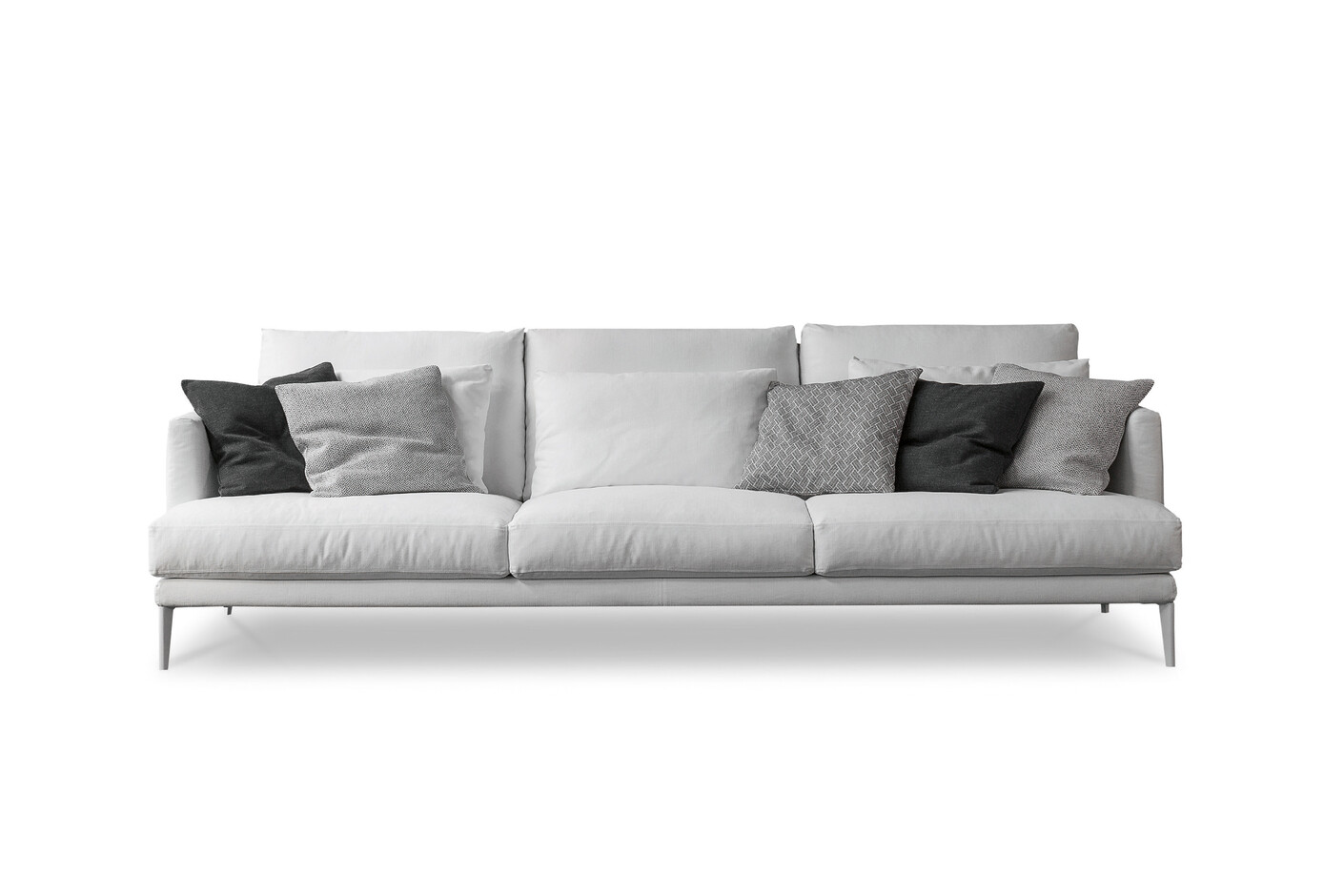 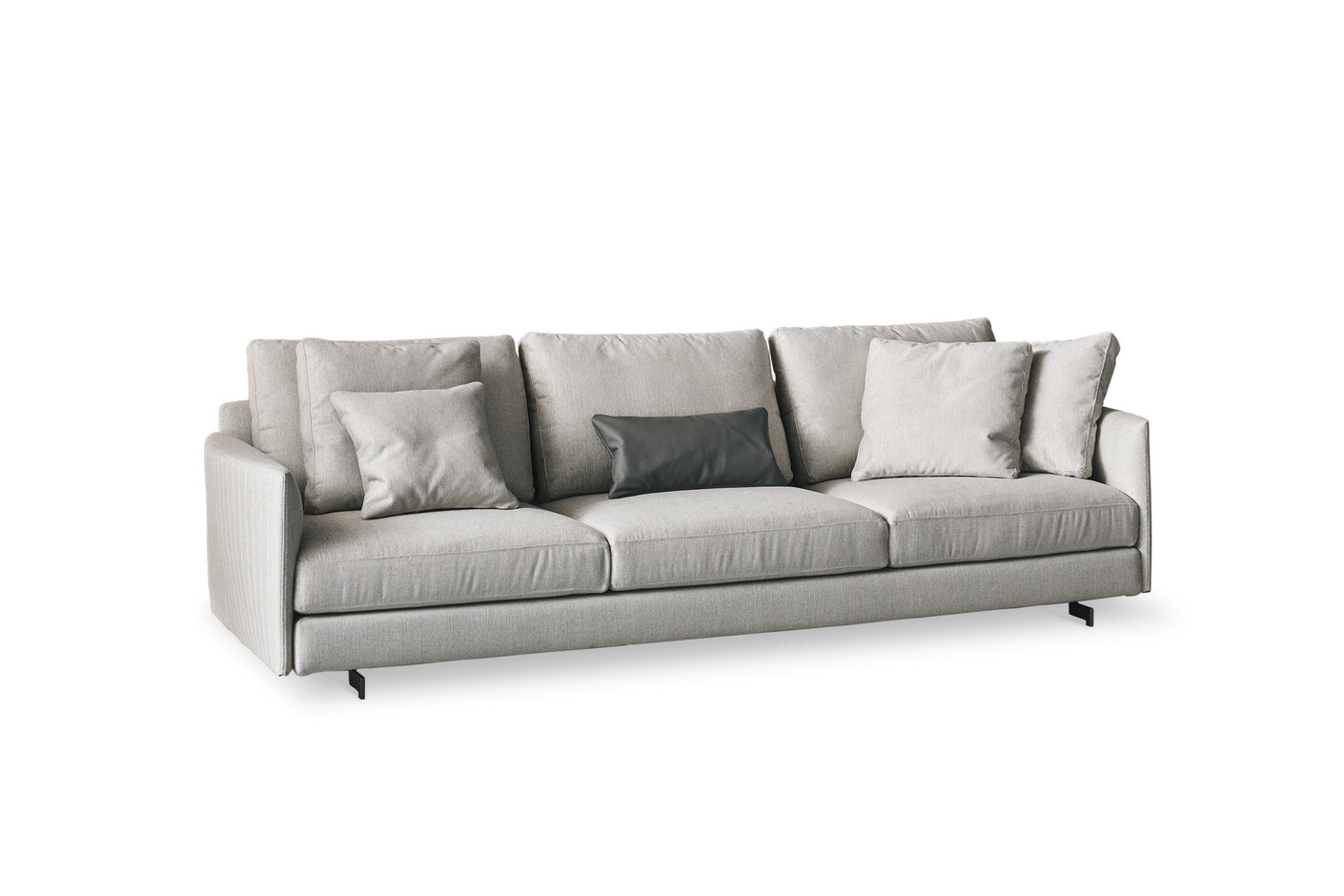 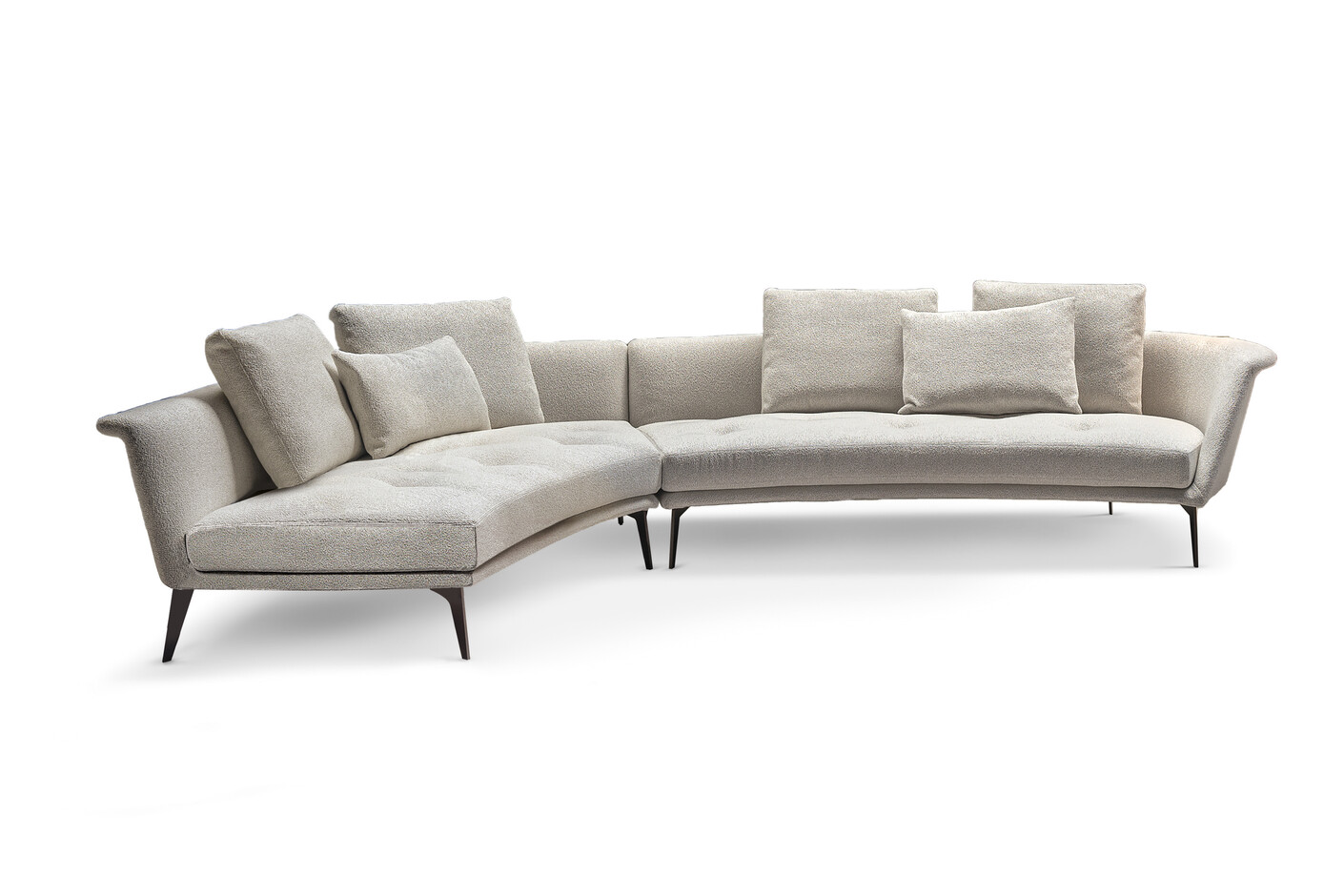 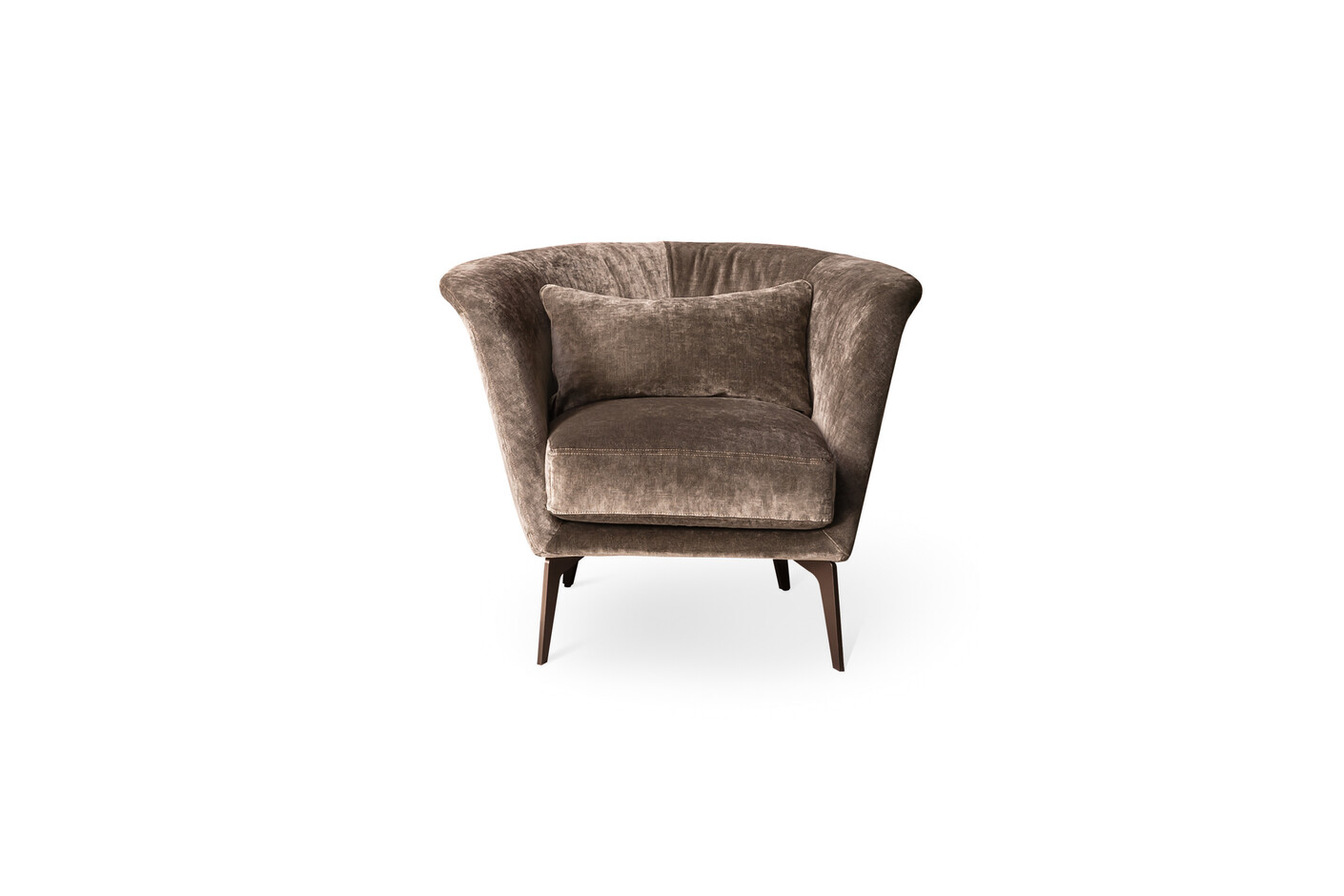 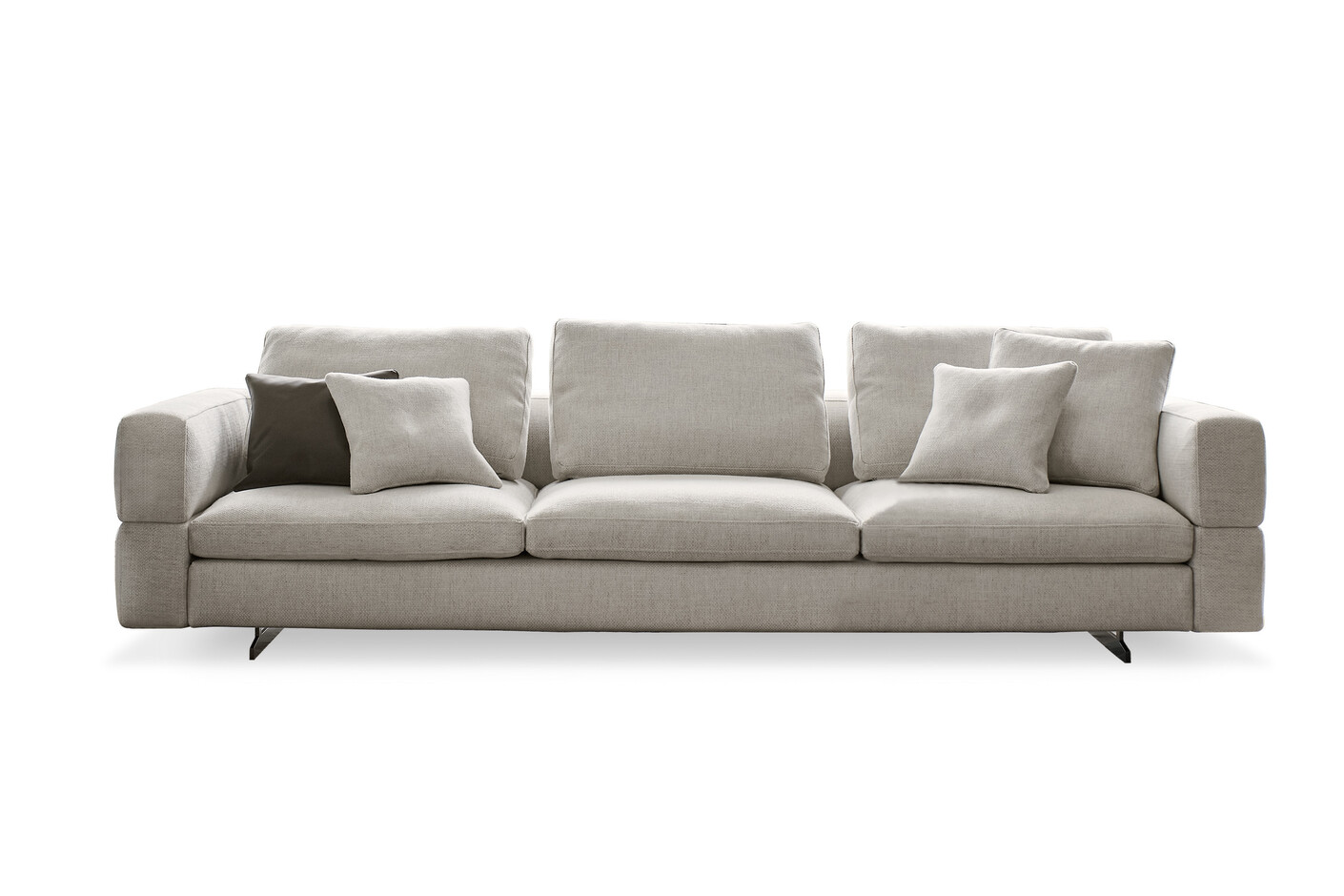 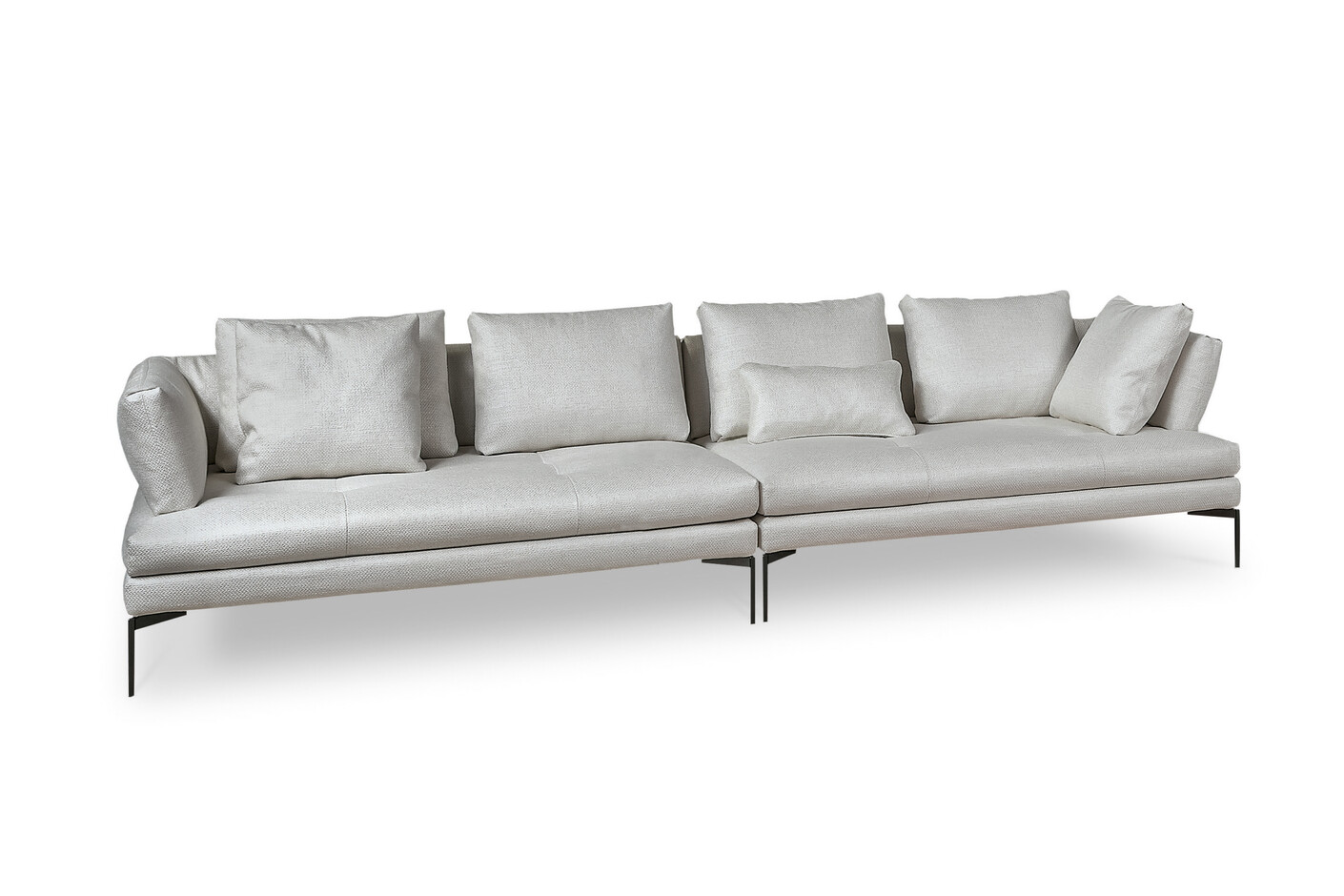 Born in 1953 he left formal education and began, almost by chance, his experience in the field of the padded furniture. Fascinated by the world that surrounded him, he eagerly devoted himself to researching building forms and techniques which have borne fruit for the companies in which he worked. In 1991 he opened his studio as an independent designer and in 1993 he came across Saba Italia. New challenges and new incentives lead to the creation of the “nomad sofa”: Taos, Ananta, Limes, Nesting, Pixel. Creations that were born from reflection of new desires that encourage us to live in a less formal way, equipped with systems that enable change with simple gestures, by playing with shapes.