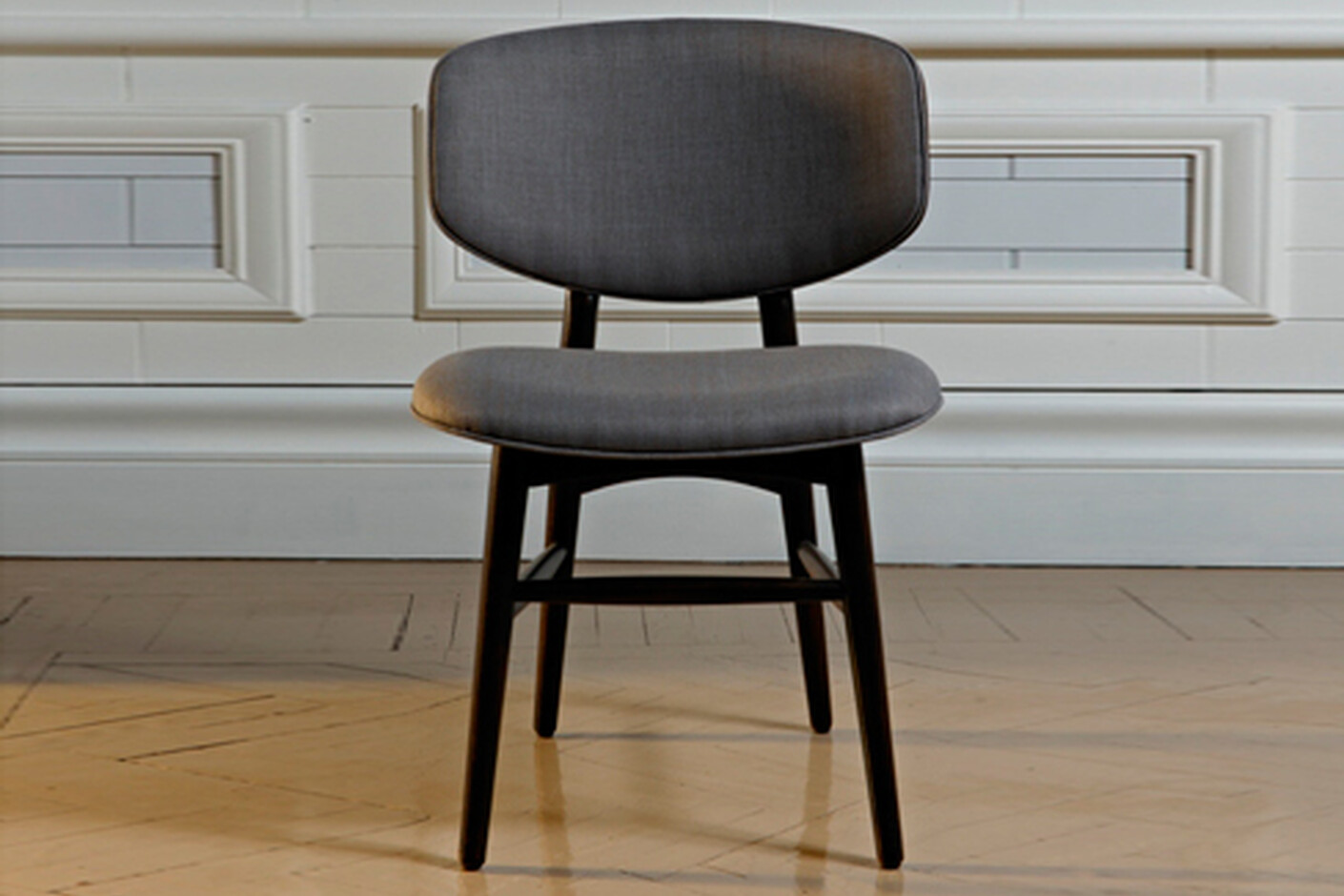 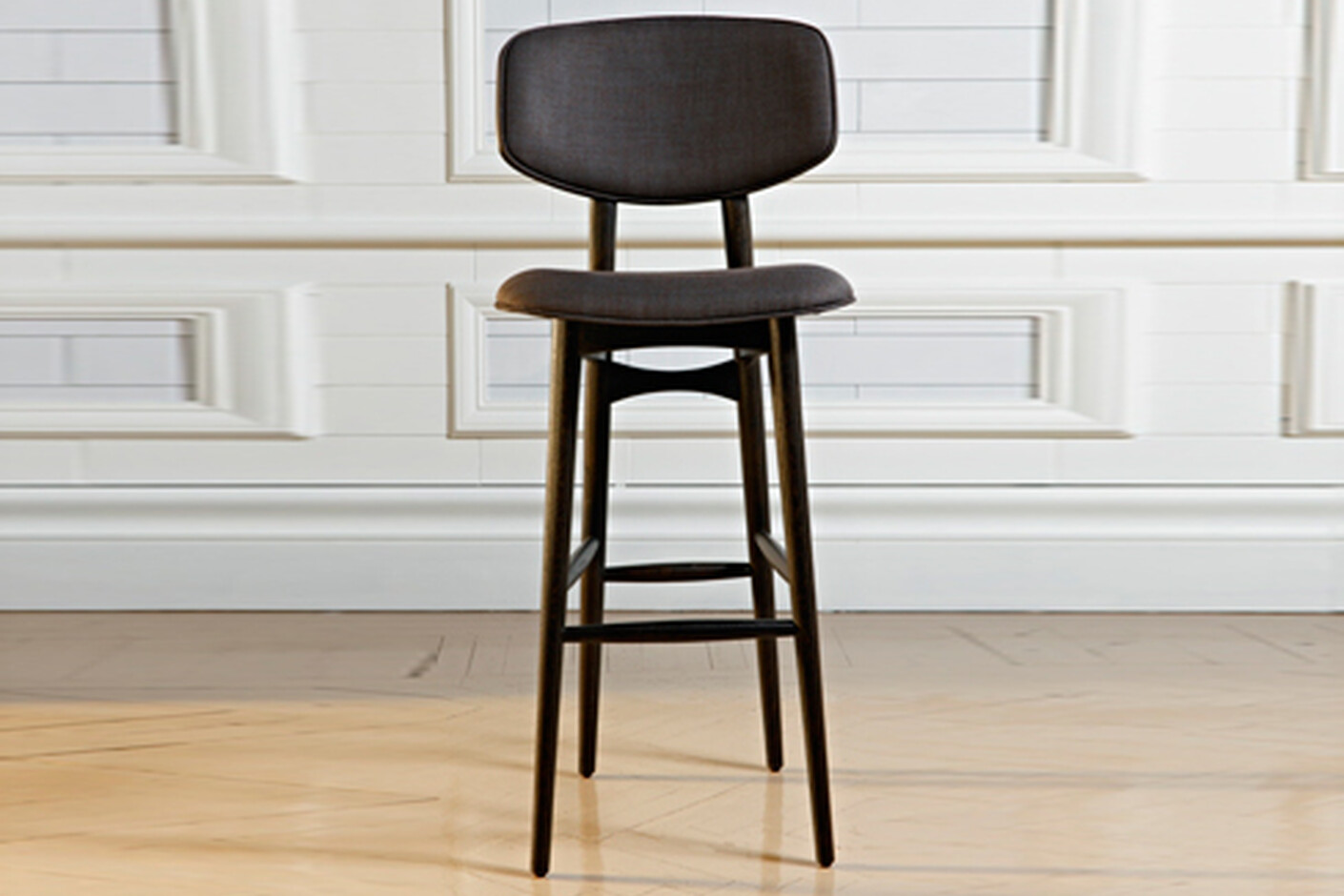 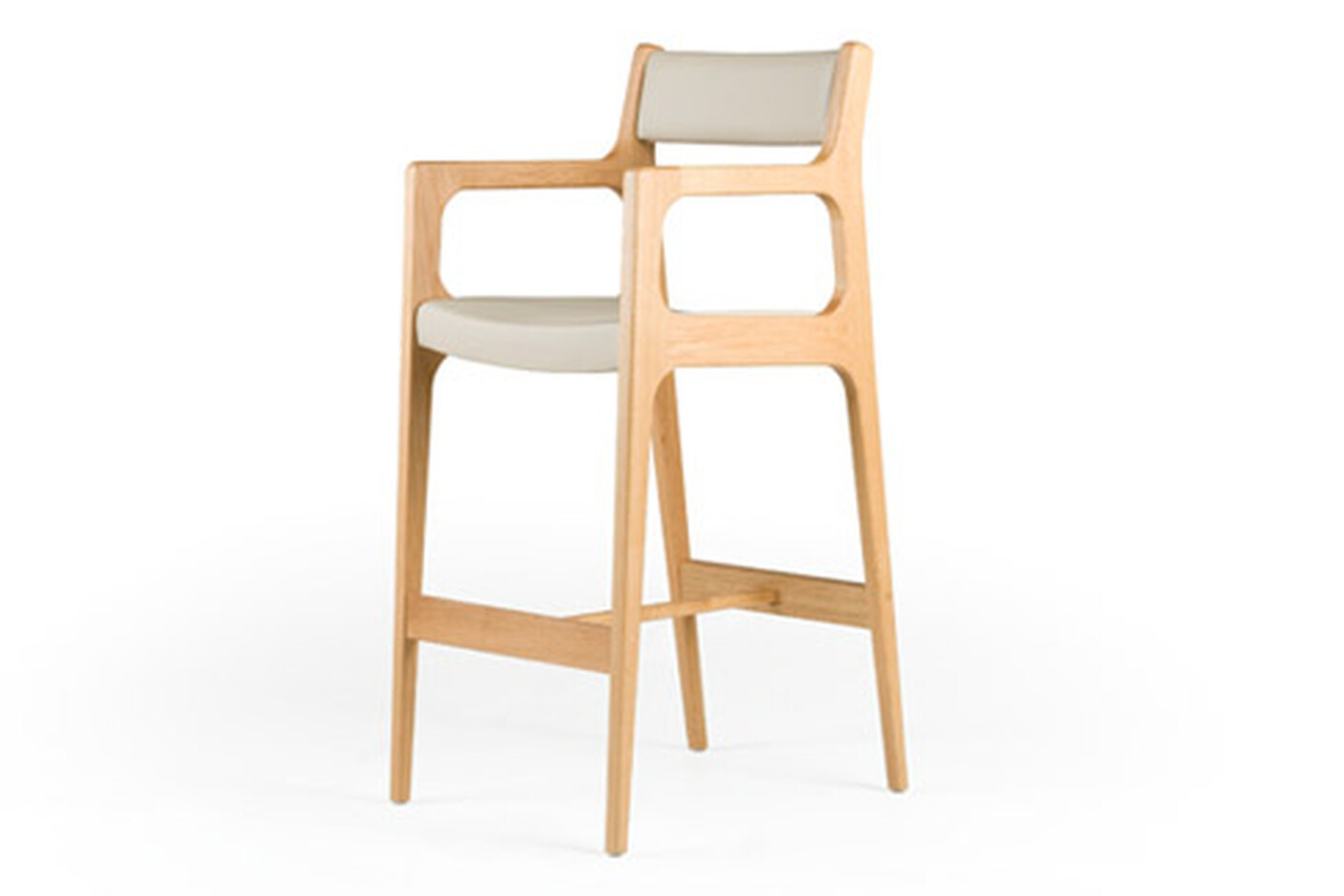 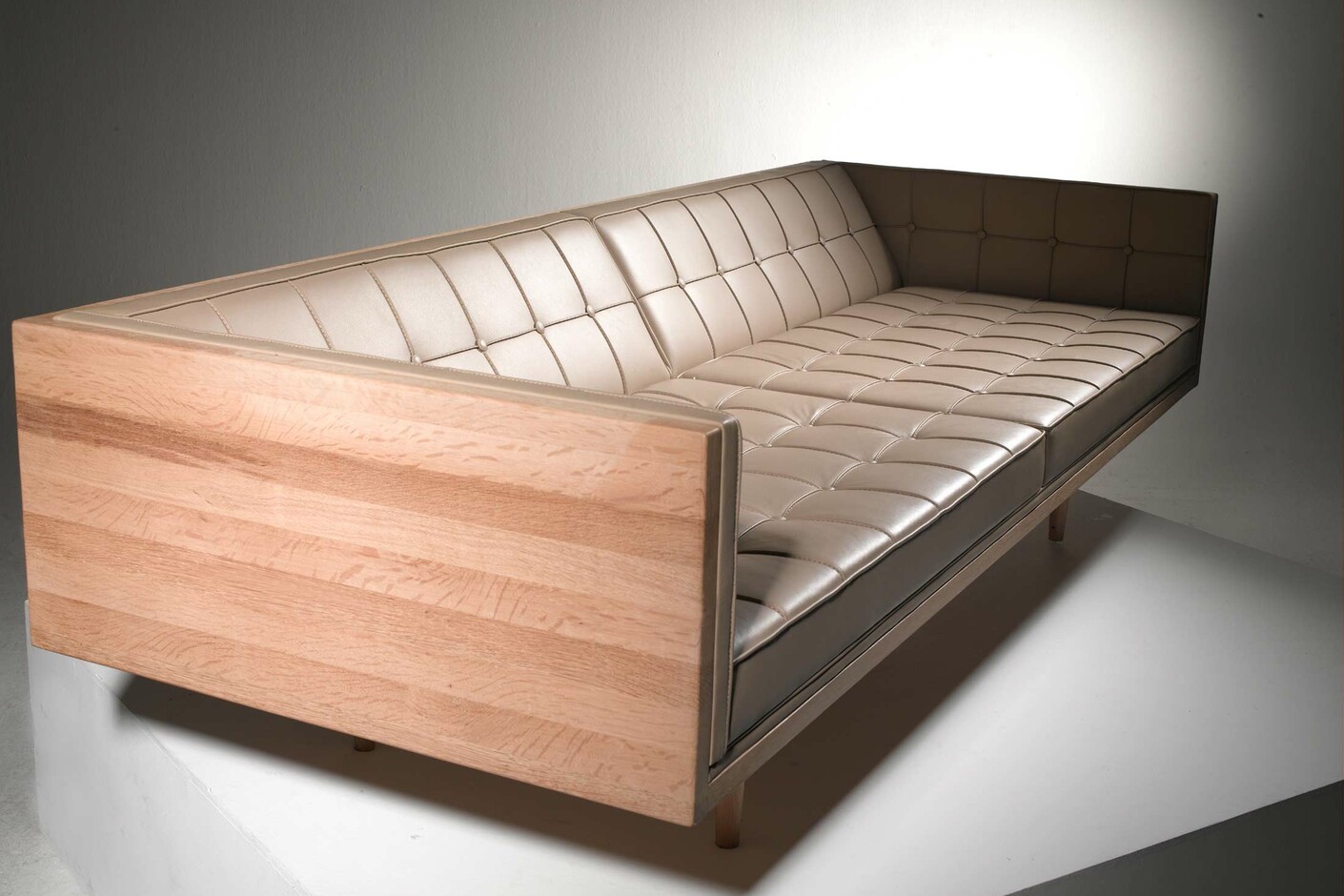 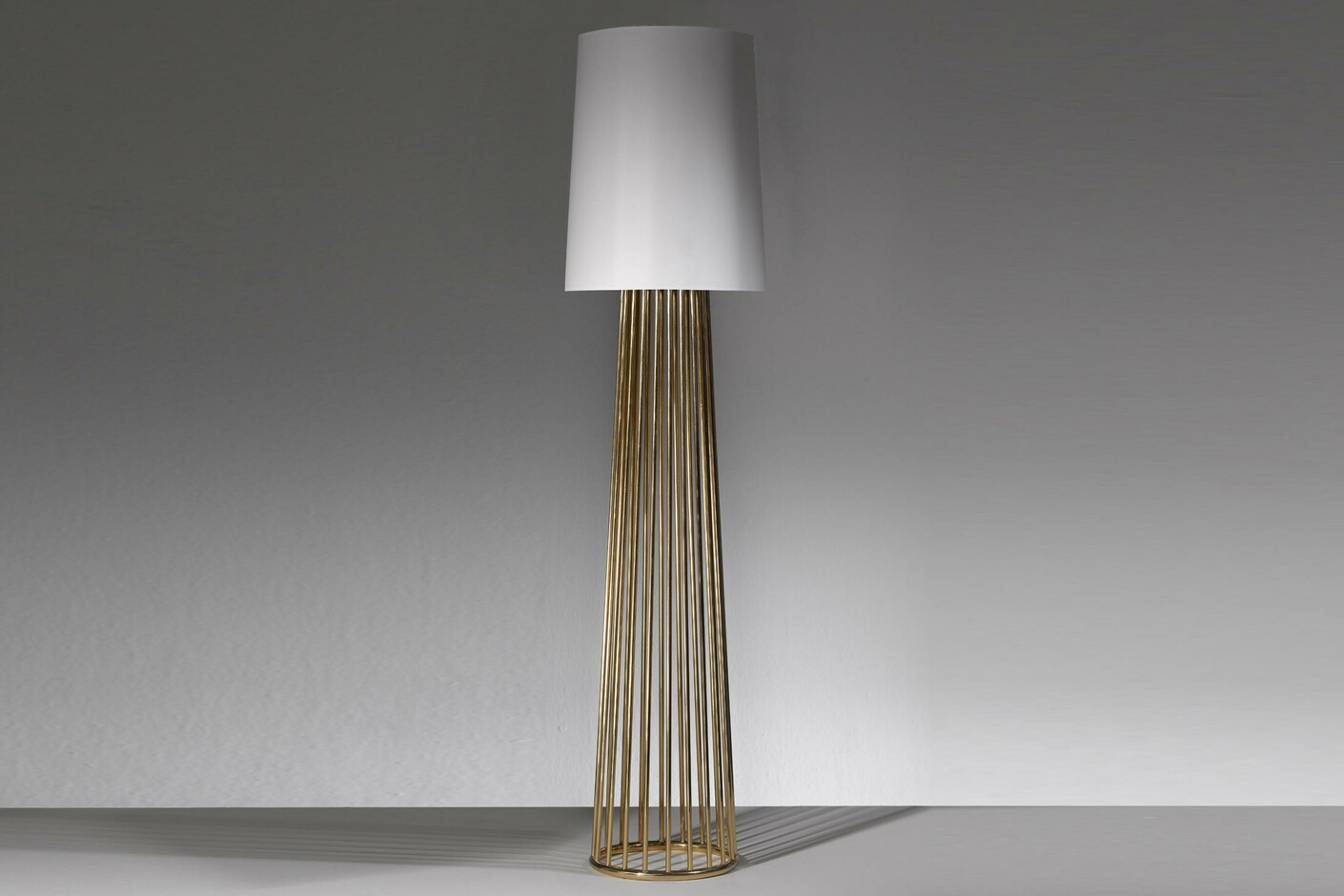 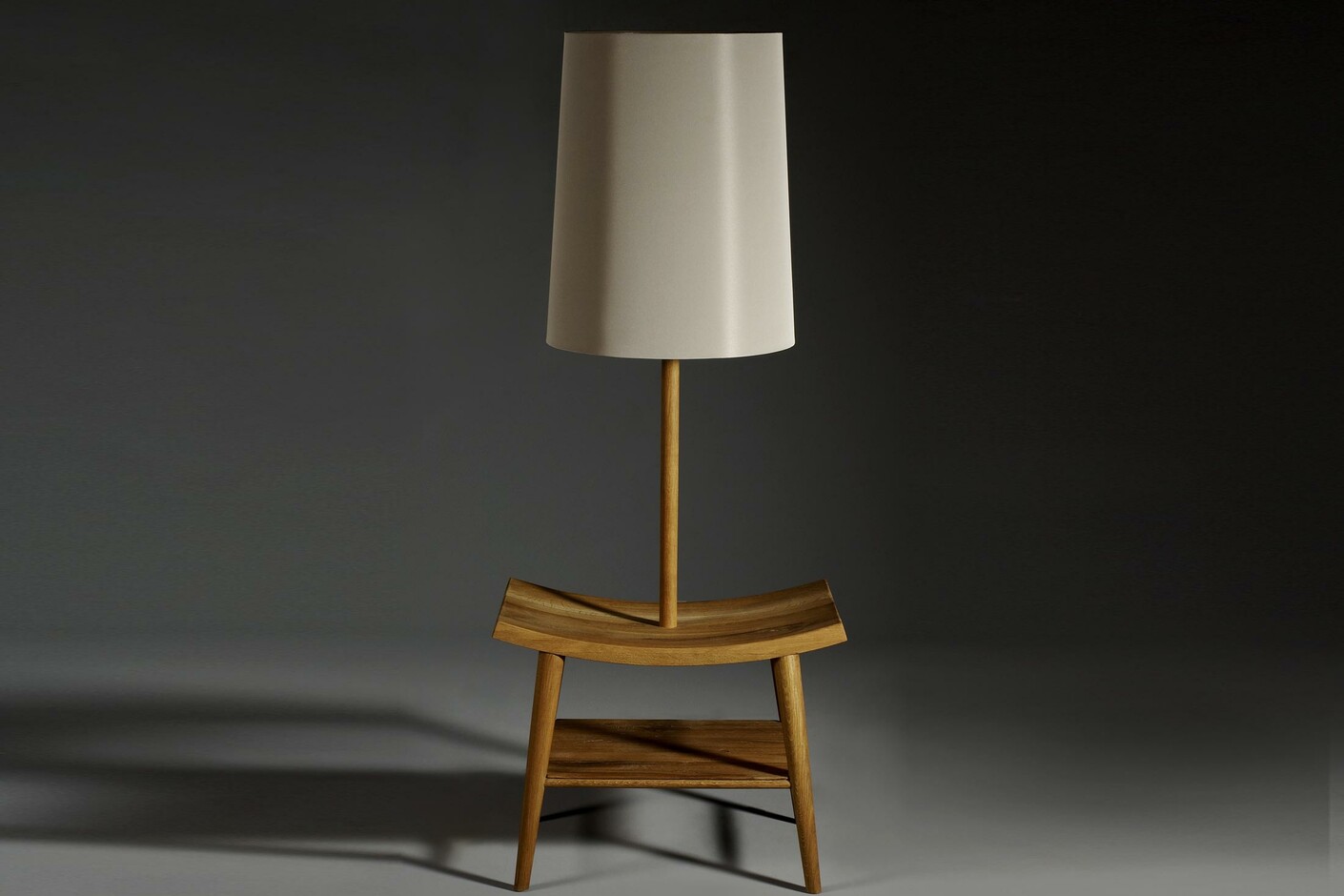 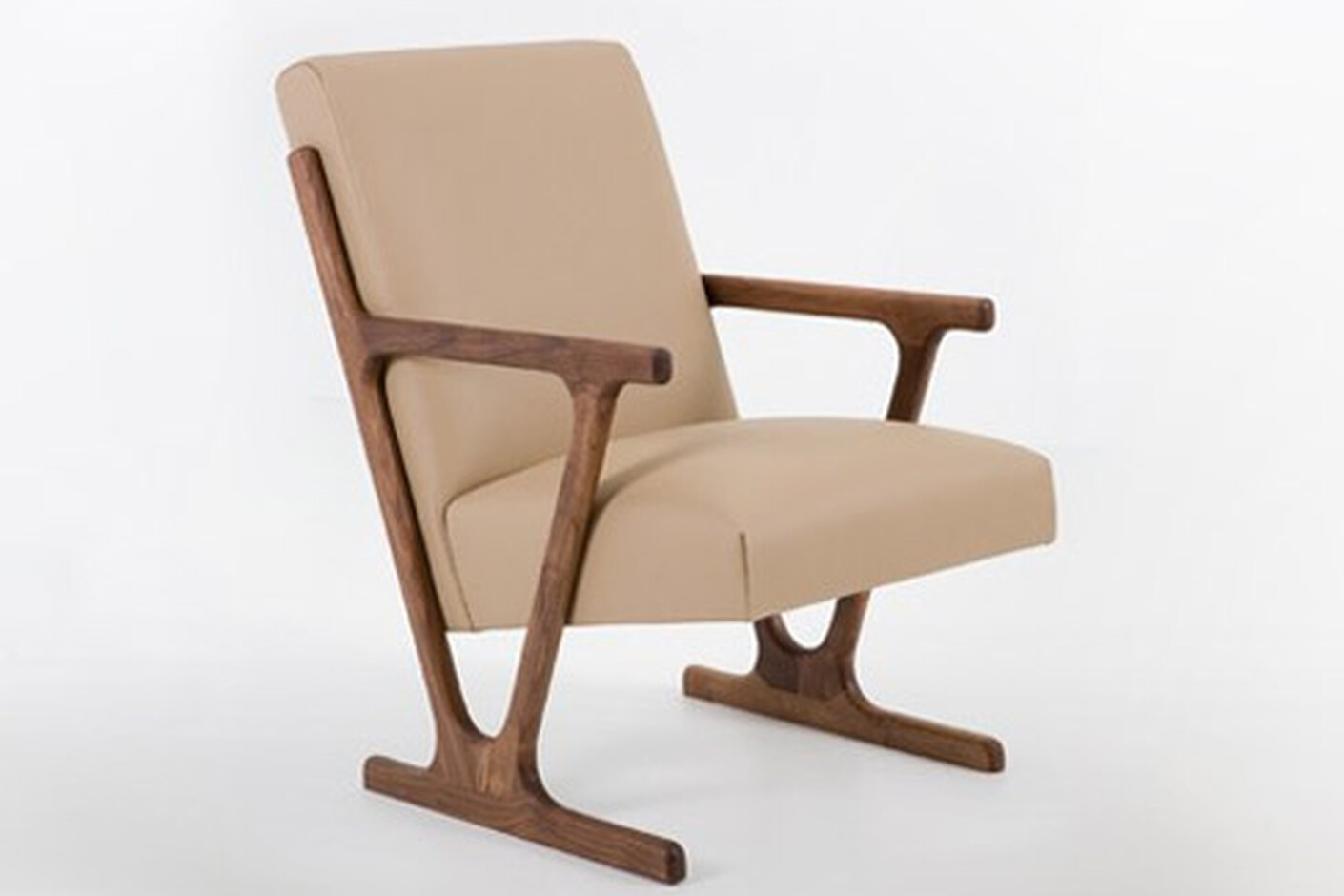 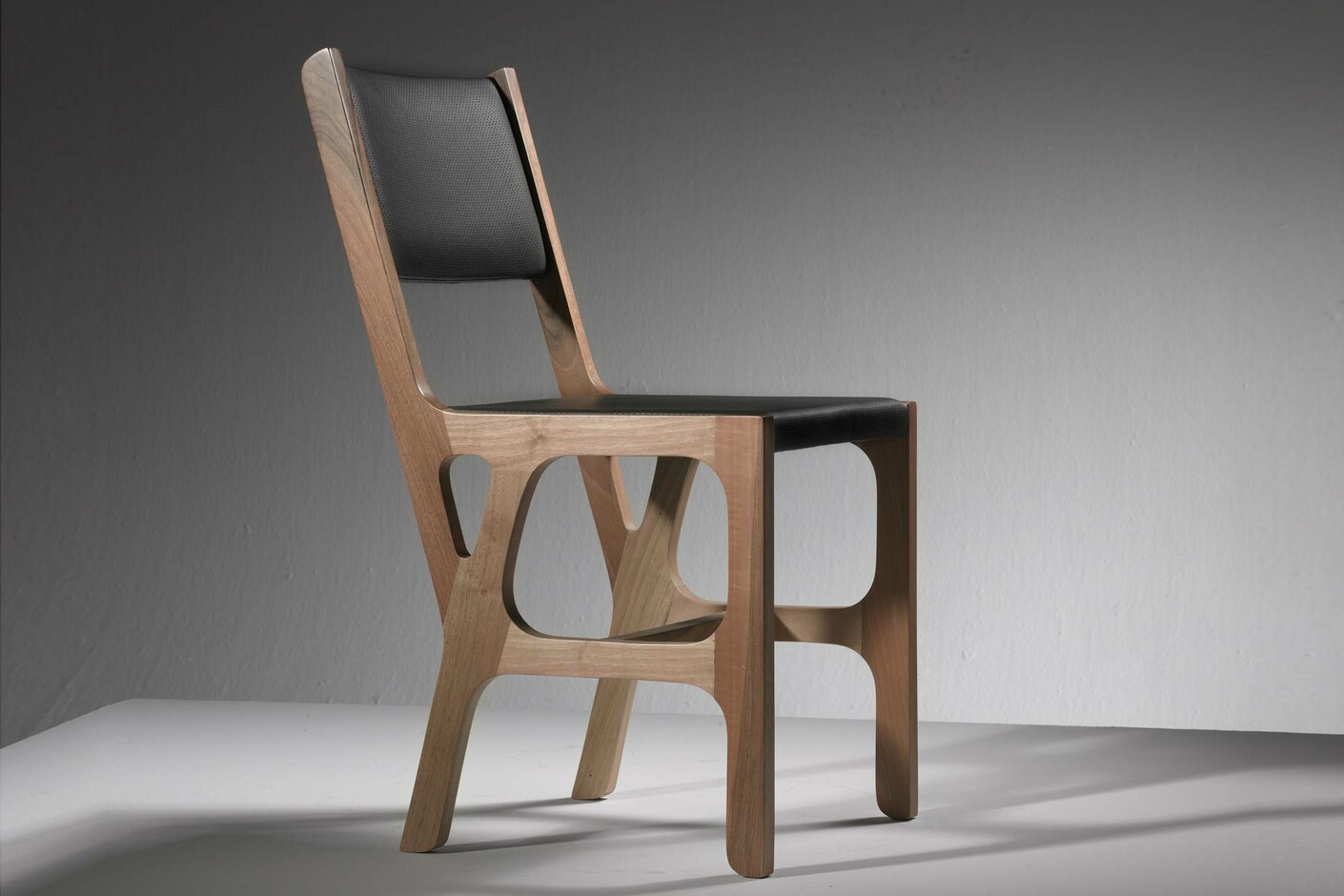 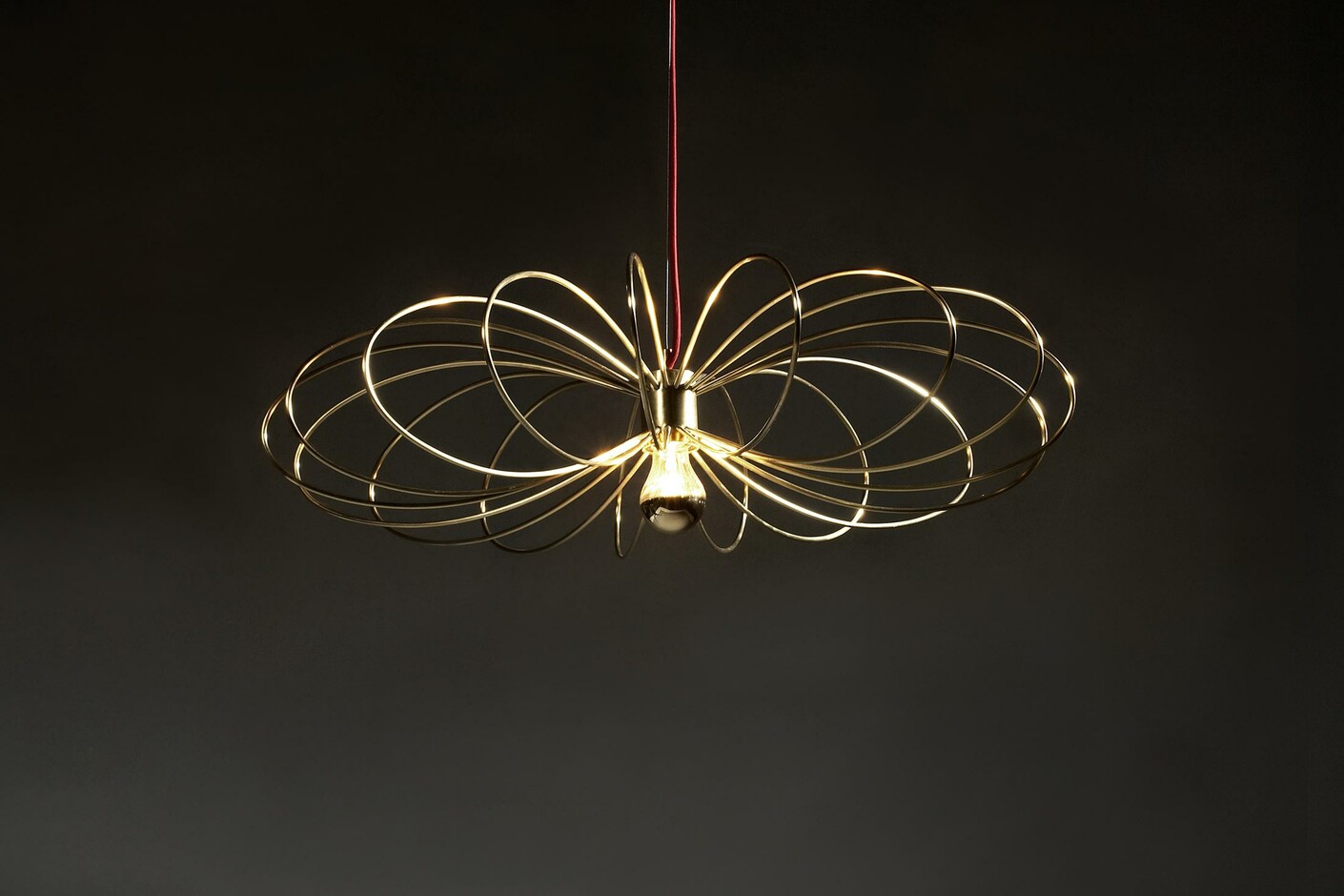 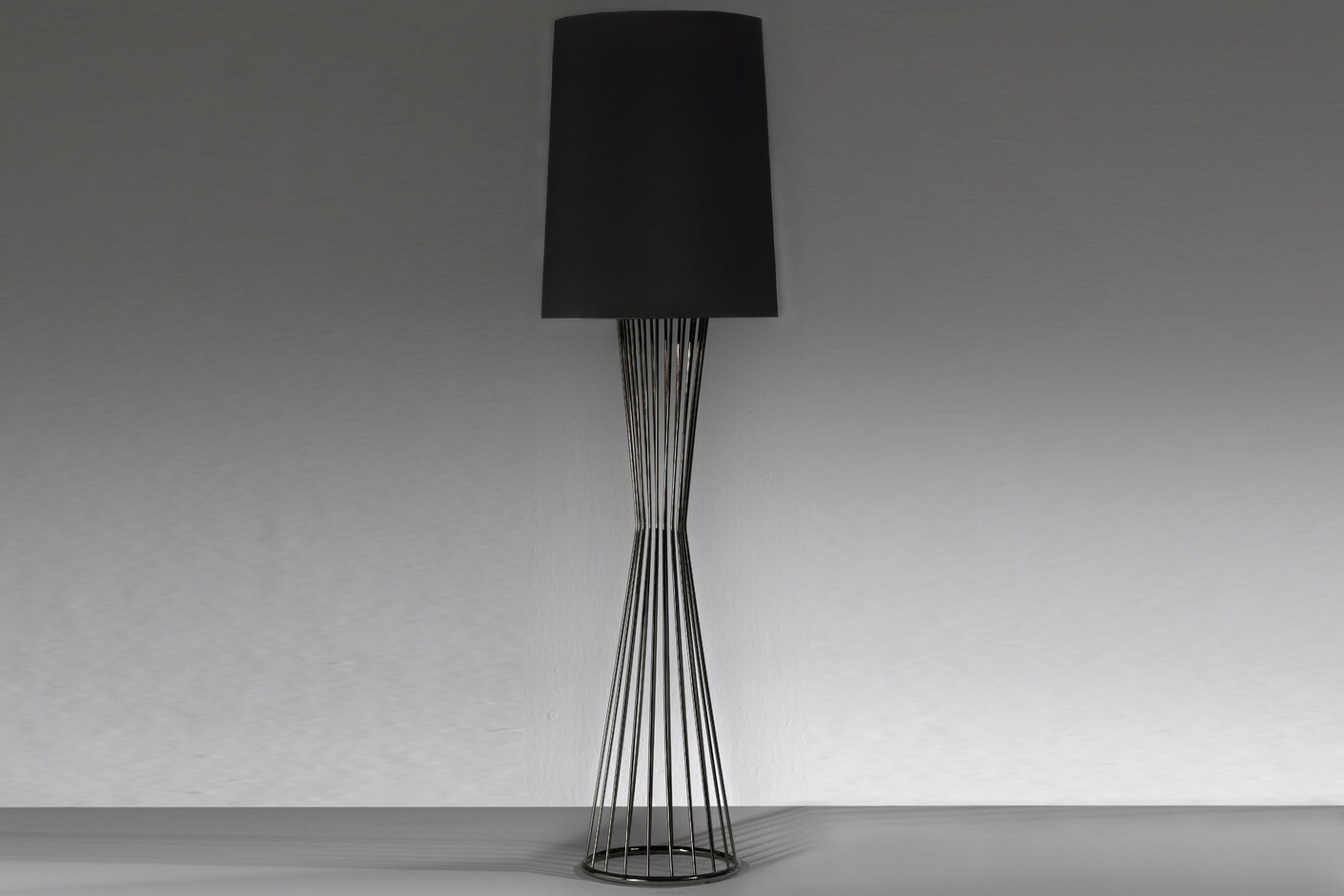 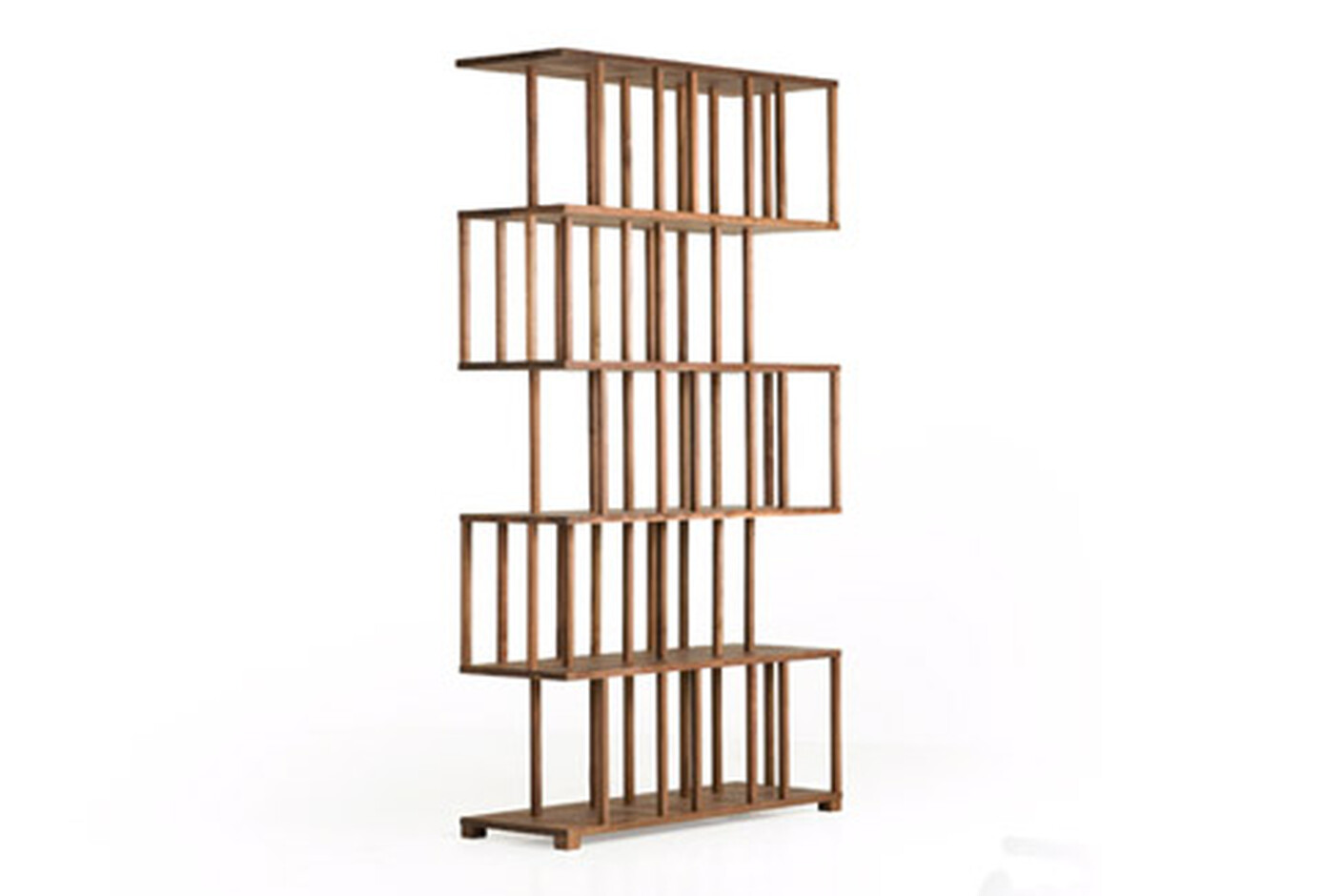 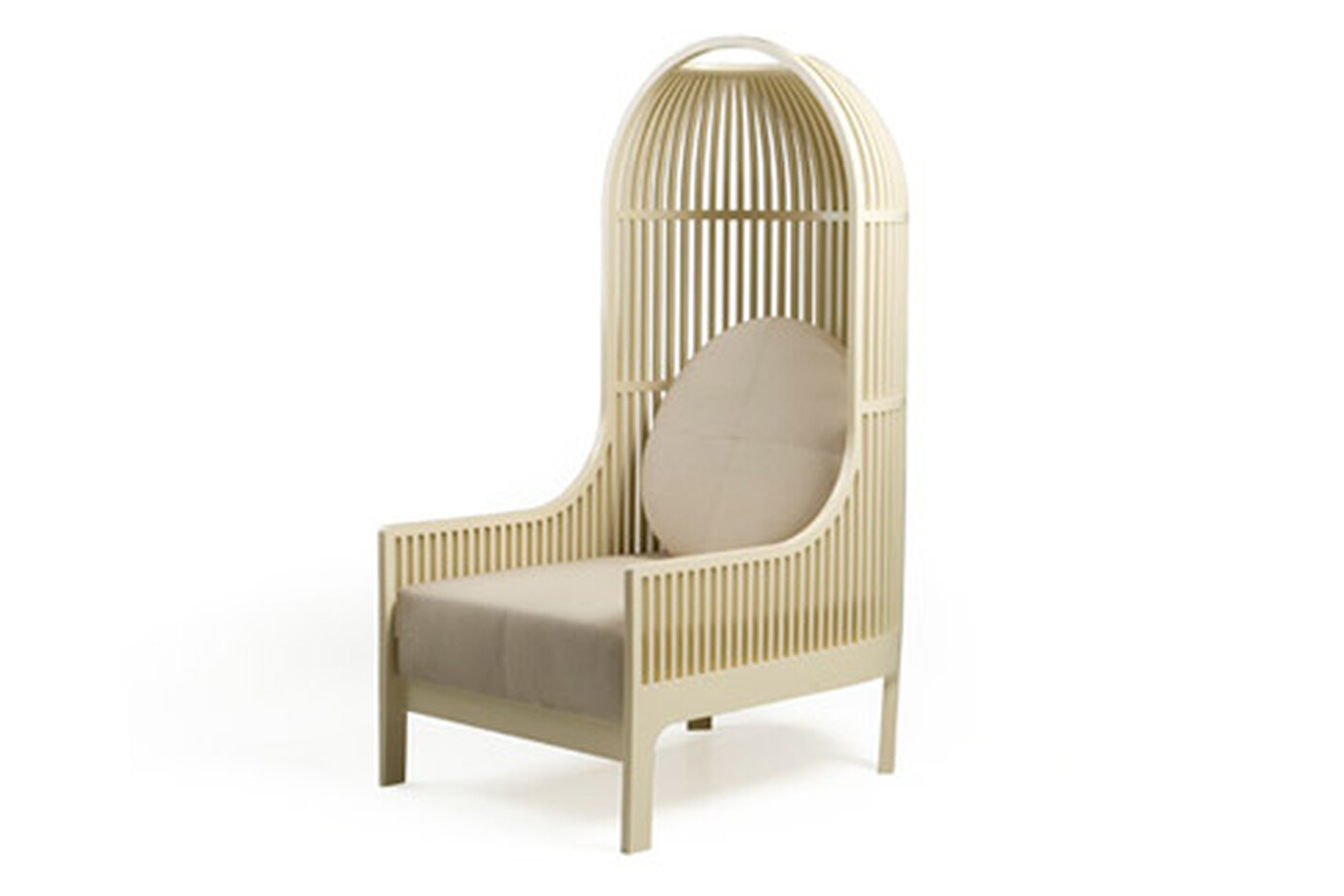 Seyhan Özdemir and Sefer Cağlar met on the historic grounds of the Mimar Sinan Fine Arts University, where she studied architecture and he qualified in interior design. When they left the school in 1998 the Turkish design industry was suffering from

lack of identity. In other words, there were no design maps thumbtacking Istanbul.
As architects and designers, they both believed in the transformative power of modern design with an emotional touch. Having realised that they are sharing the same

individualistic approach, and gained enough experience by working for other people, Seyhan Özdemir and Sefer Çağlar established Autoban in 2003. Since then, a lot of things have happened.
As Autoban they have worked (and continue to wor

k) on various interior projects, both commercial and residential. The first examples of their work where they showcased a highly individual touch includes the night club called Rebuplic; a restaurant-bar-night club trio called Dada,; the cafe Sedir, and M

oda Teras, a fine dining restaurant. Following the success of these venues, Autoban were soon commisioned to design more popular places such as the interiors for the city’s most frequented cafe chain – The House Cafe; retail stores for Turke

cover a number of lofts, apartment flats and villas, all with individual style.
Autoban’s product design venture came out as a rational extension of their interior work. Since there weren’t any furniture and lighting units on the market

to make them happy, the designers started working on their own line of products solely for their interior projects. Soon these products gained huge demand from the public, and led them to pursue a different career in design.
Over the past few years,

Autoban has enjoyed recognition for their creative designs with a number of international awards, as well as receiving widespread coverage in numerous design periodicals from around the world.In 2004, Wallpaper Magazine named Autoban as one of Europe&rsq

uo;s “Best Young Designers”
In 2005, on their debut at UK’s premium design event - 100% Design, Autoban was rewarded as the “Best New Comer” by the BluePrint Magazine. Also on the same event, the designers were announced

to as the “Bursary Winner”, a decision made by the 100% Advisory Panel. In 2006, Wallpaper Magazine claimed muzedechanga, a stylish eatery designed by Autoban, as the “Best Restaurant”.