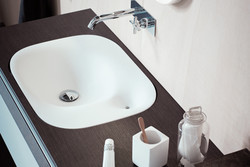 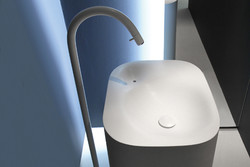 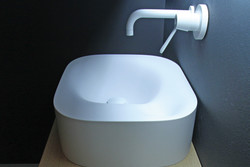 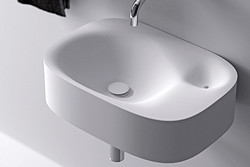 plicky, on projects such as the iconic Selfridges department store in Birmingham, several international motor show car stands for Ferrari and Maserati and architectural competitions. In 2004 he led a team to win a competition for the new Enzo Ferrari Muse

um in Modena, Italy. In 2008 he joined acclaimed product designer Ross Lovegrove to lead the widely published solar and wind powered Alpine Capsule project in the Italian Dolomites. In 2009 Fondazione appointed Andrea as site architect to oversee the Muse

um’s construction on site and to complete the design for the exhibition fit-out.