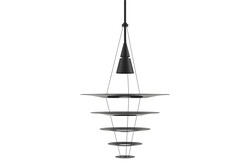 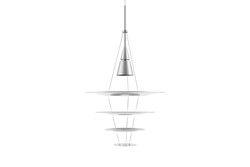 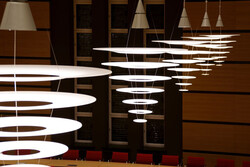 , among others the German iF Award and the Japanese Good Design award.