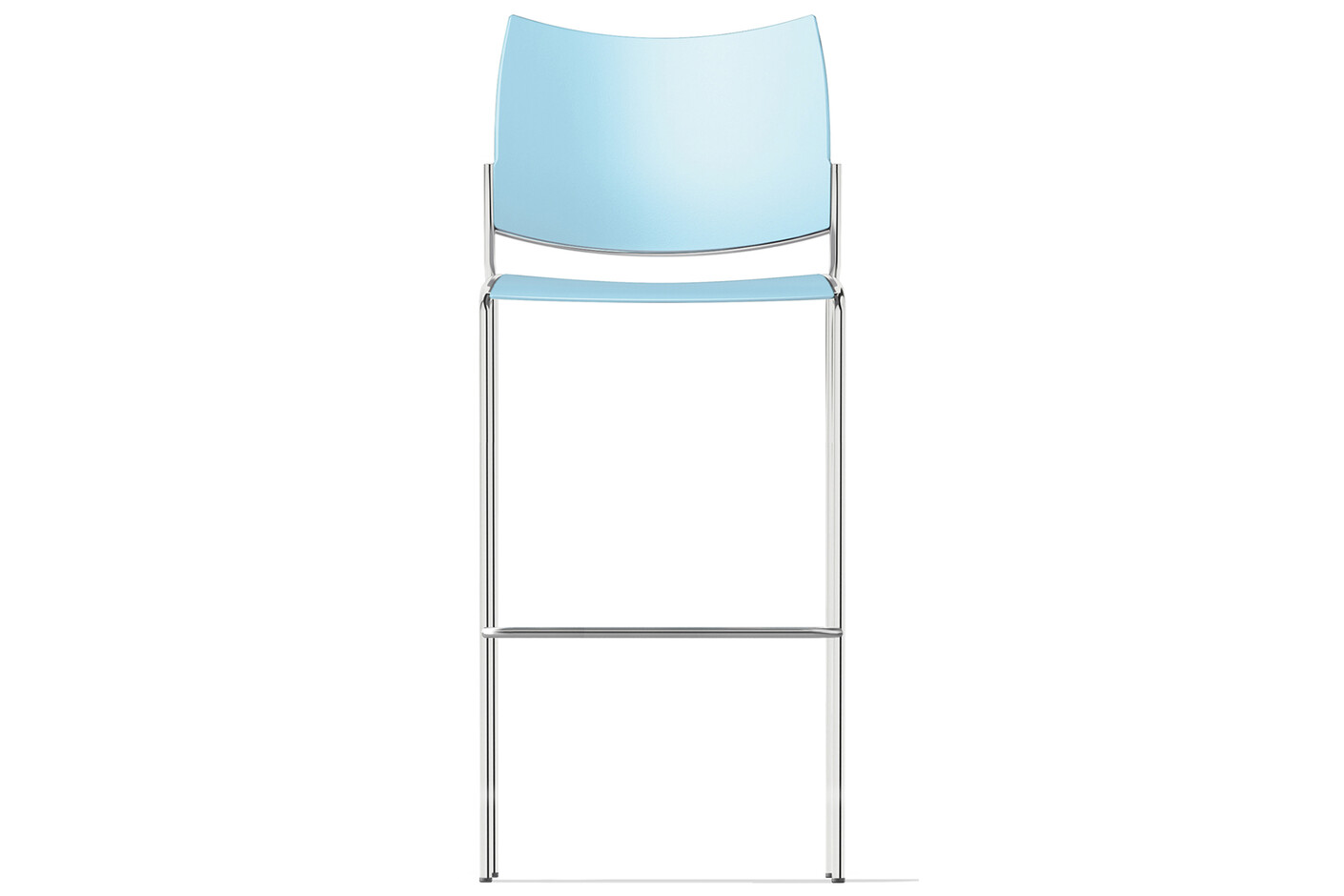 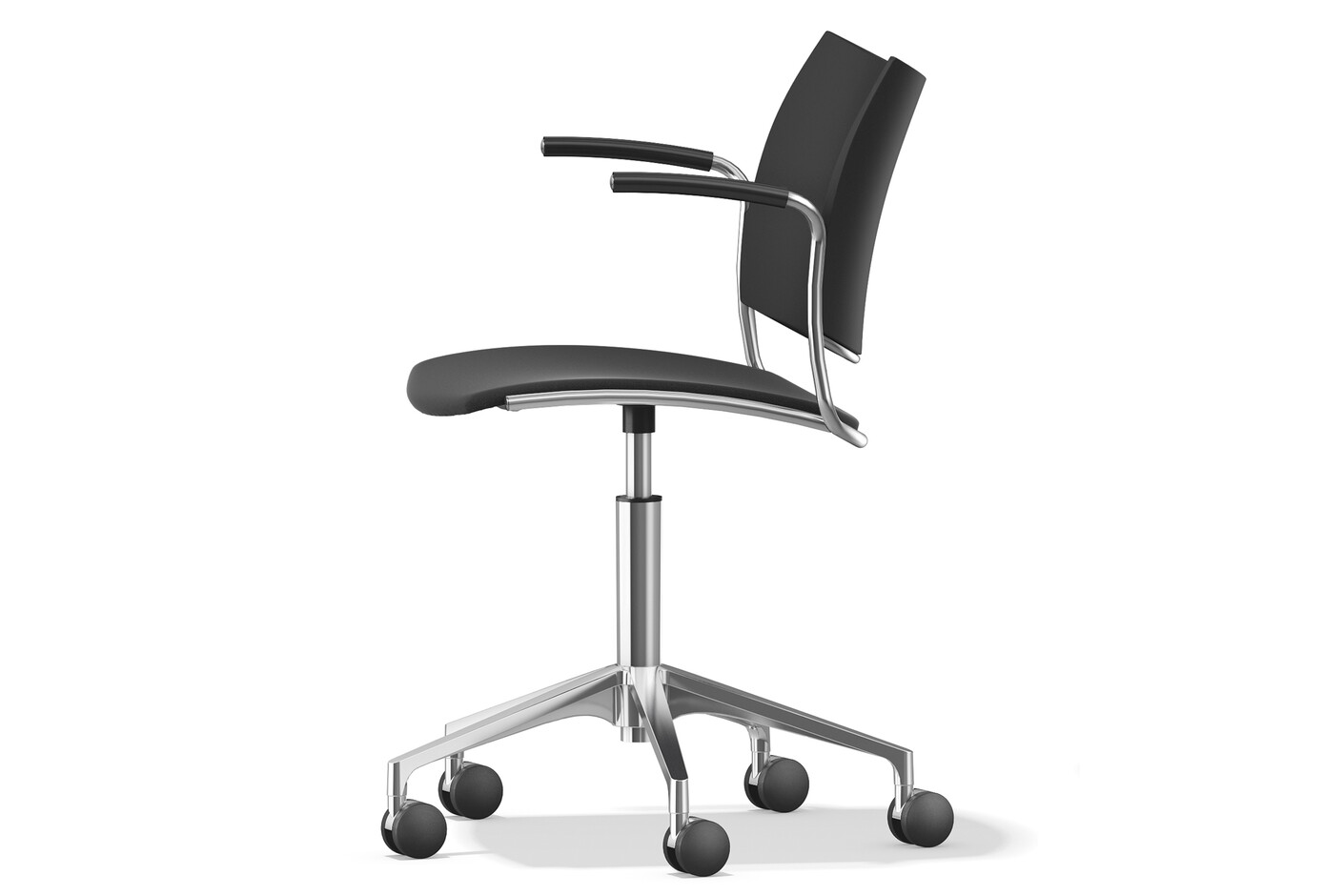 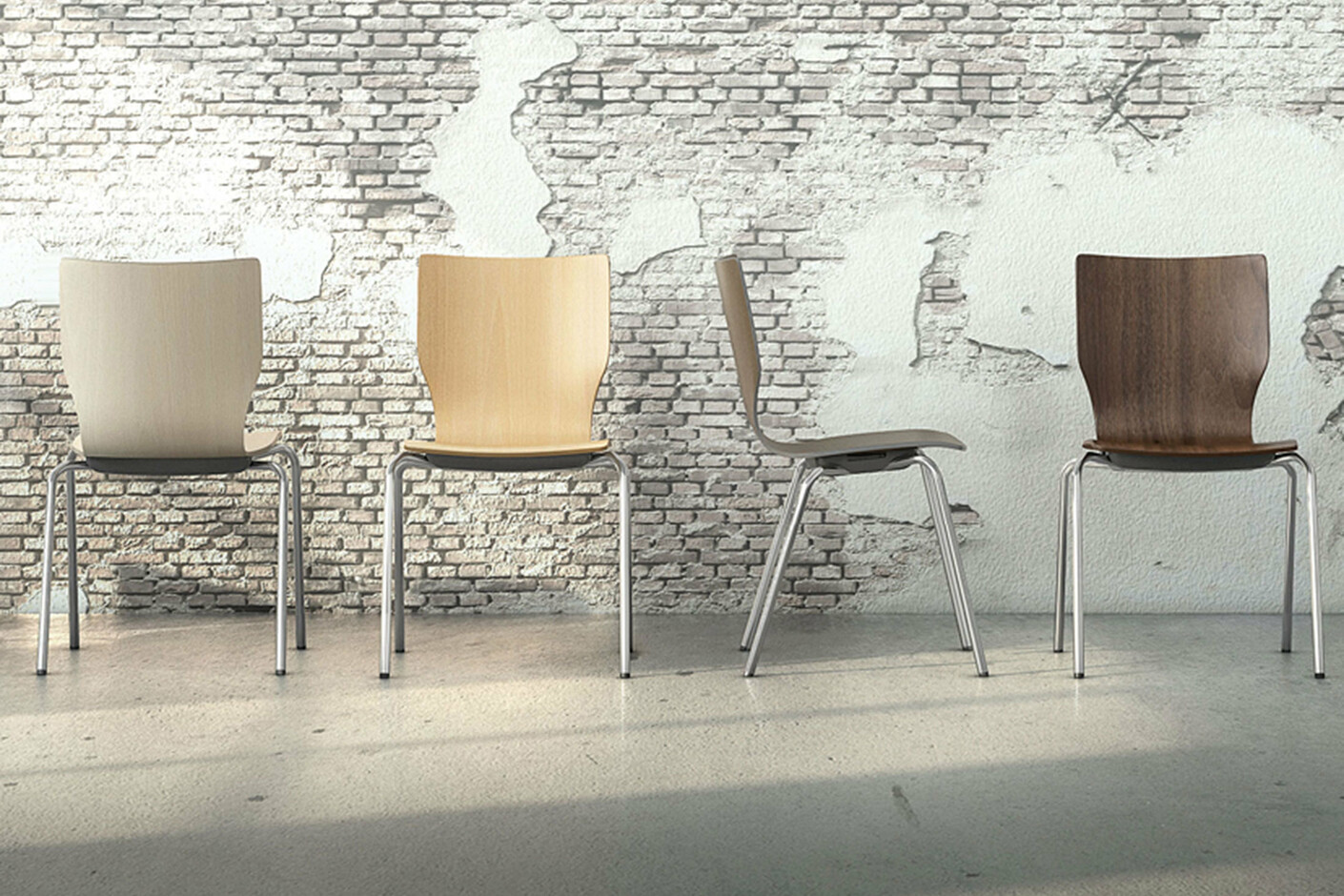 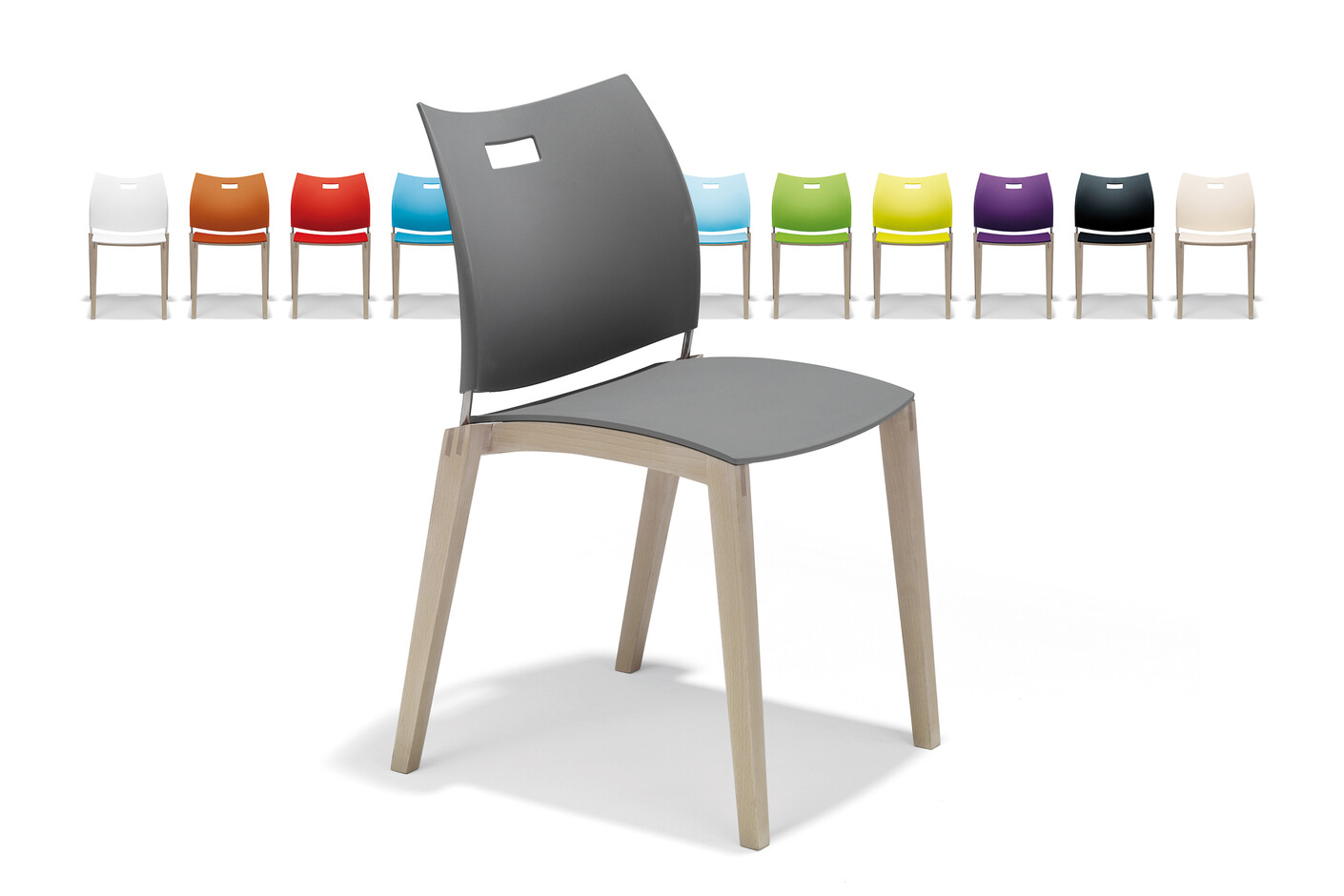 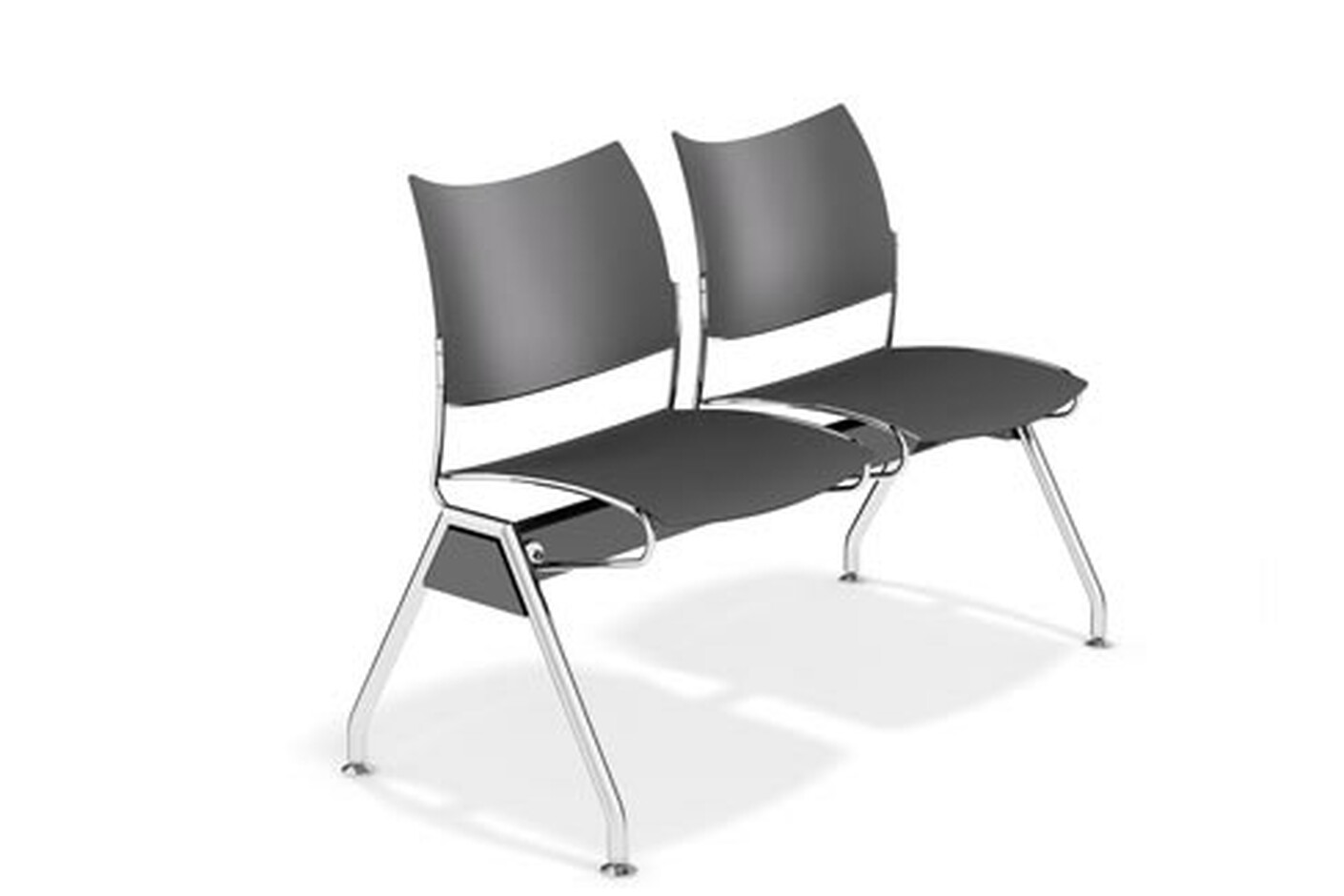 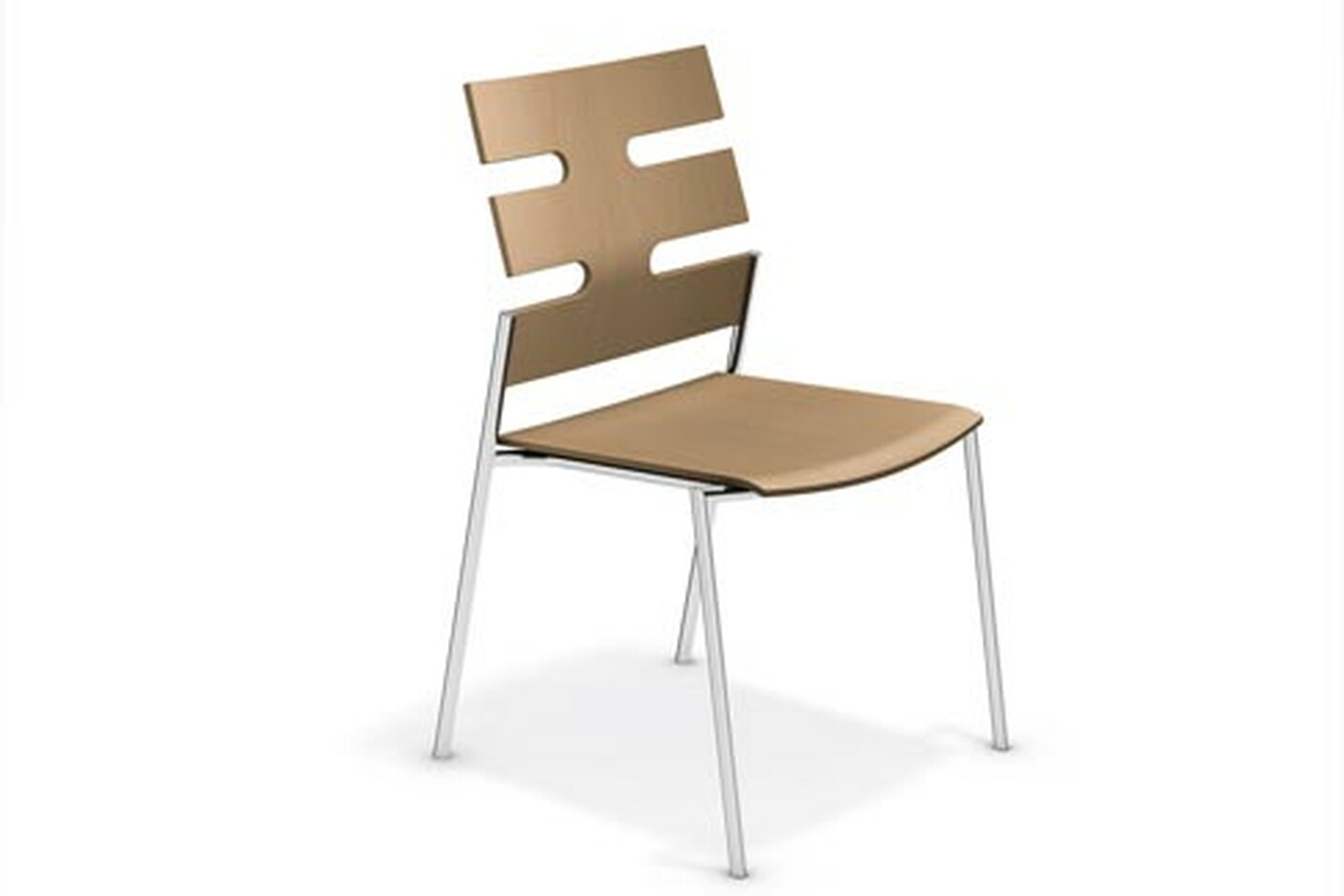 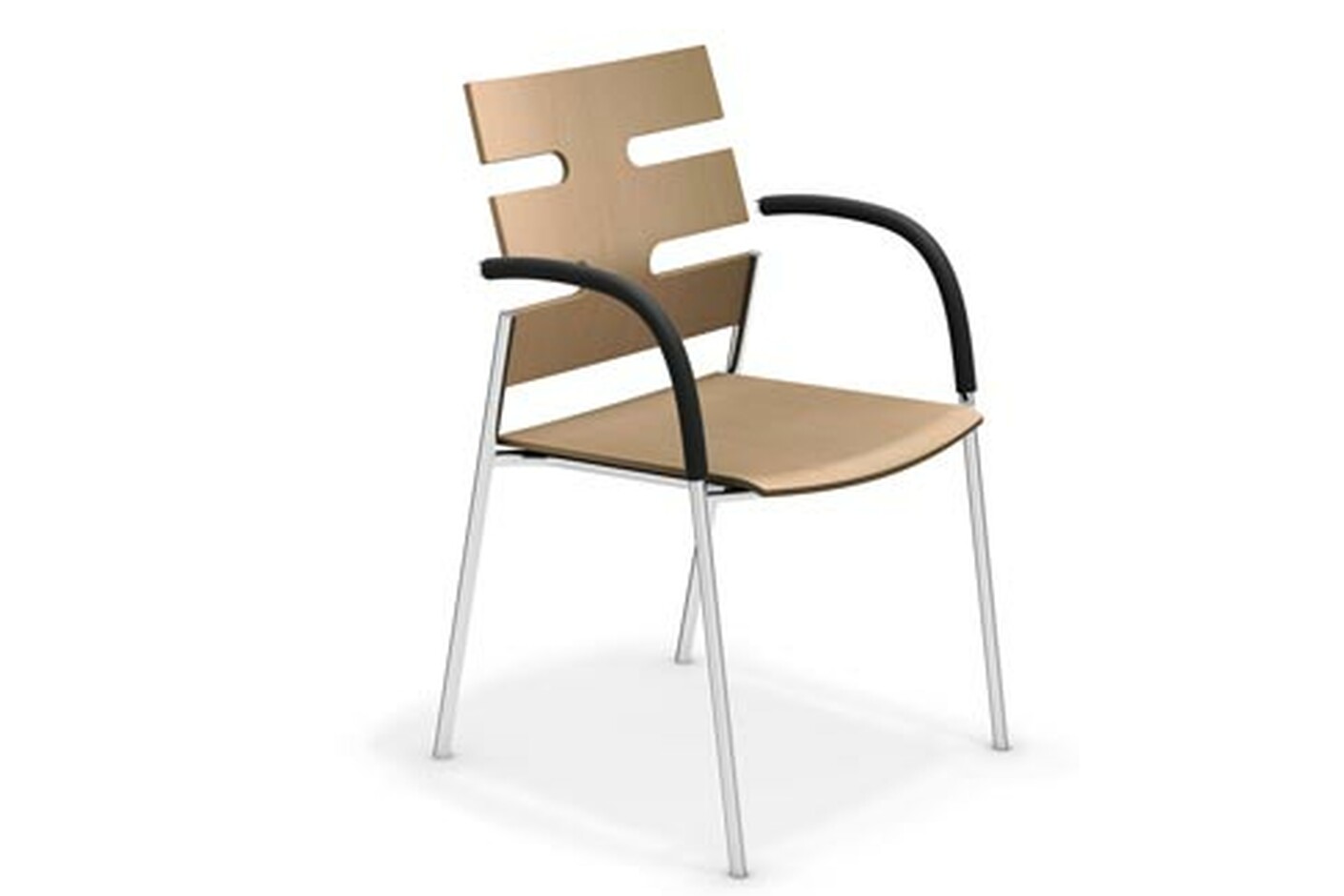 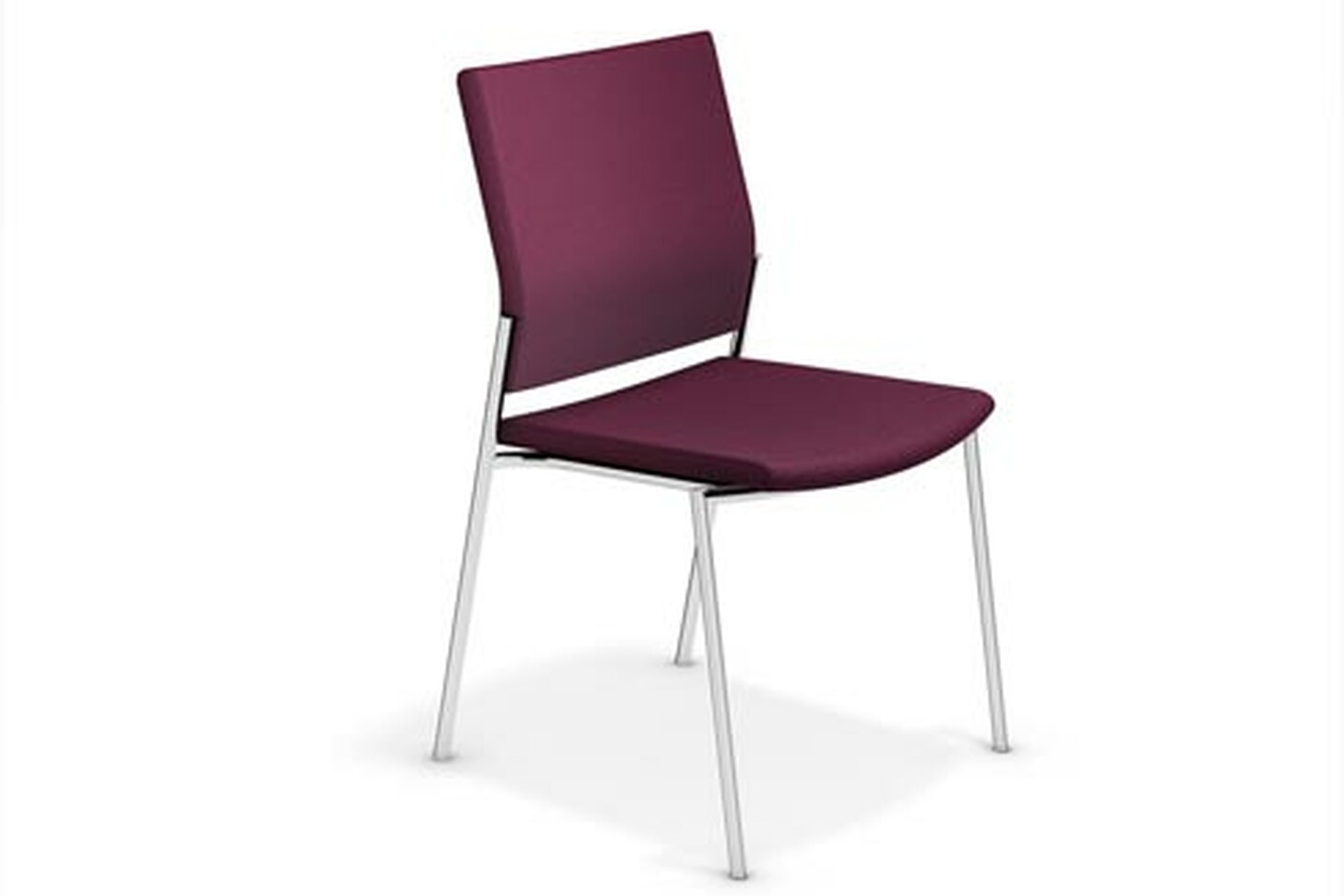 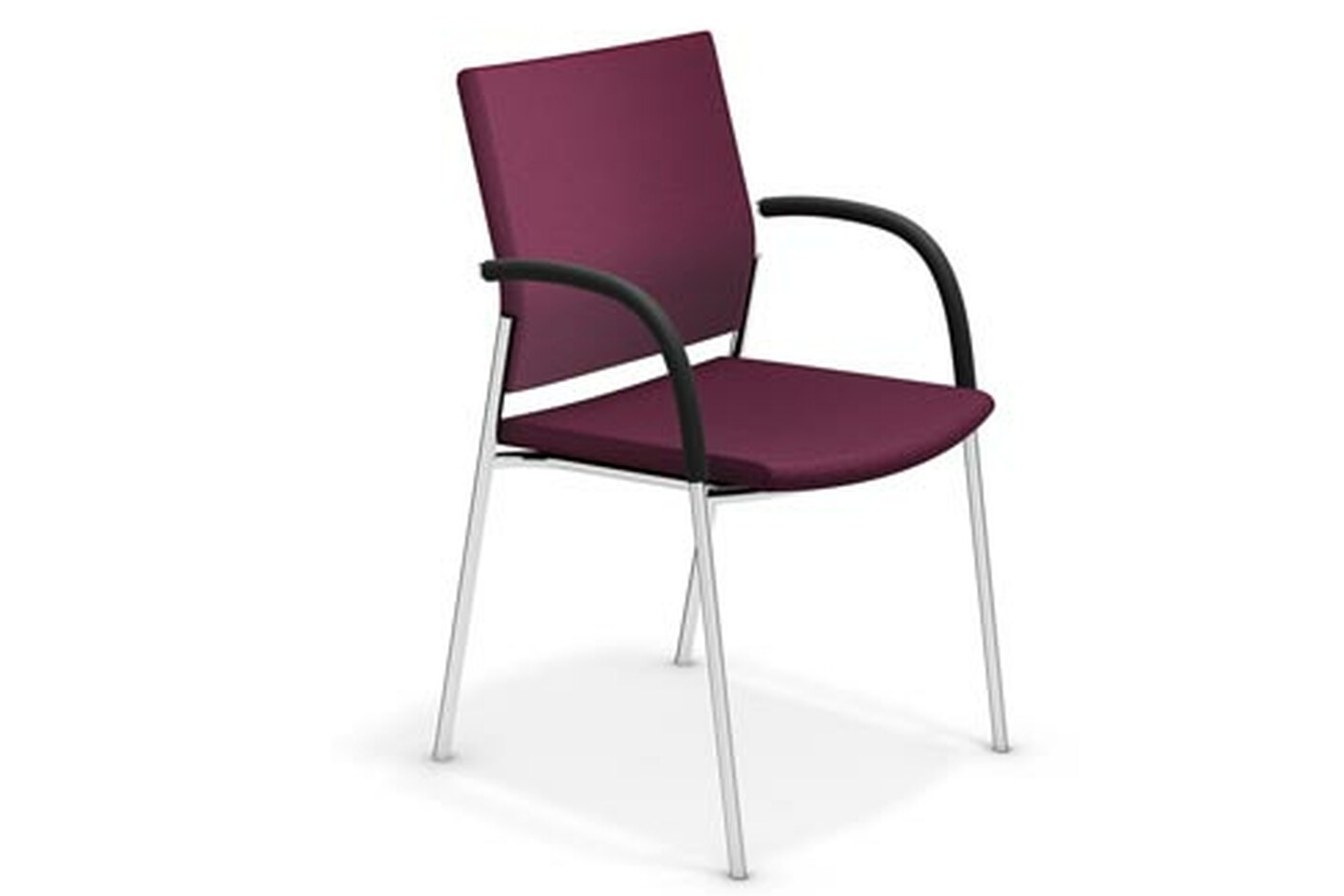 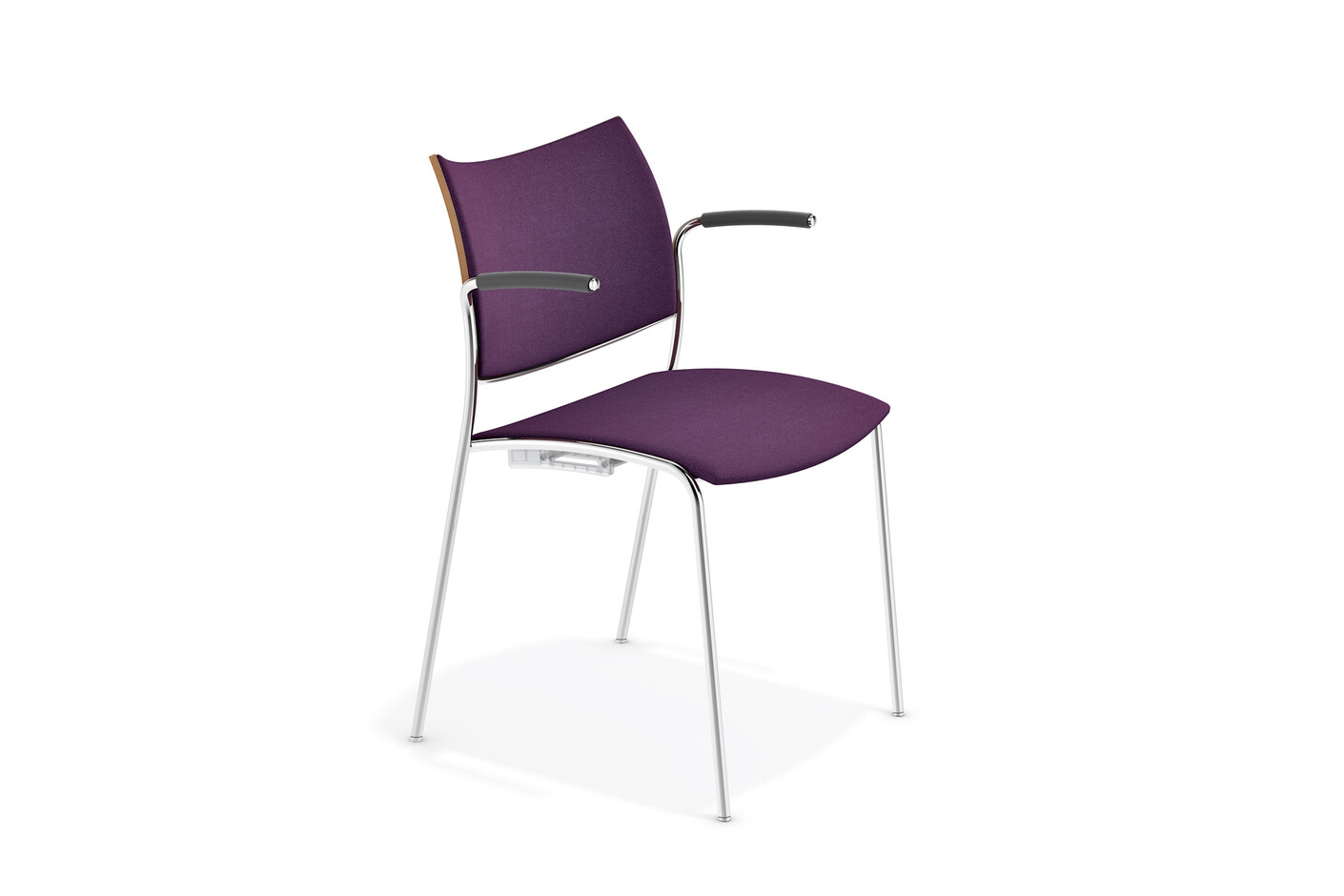 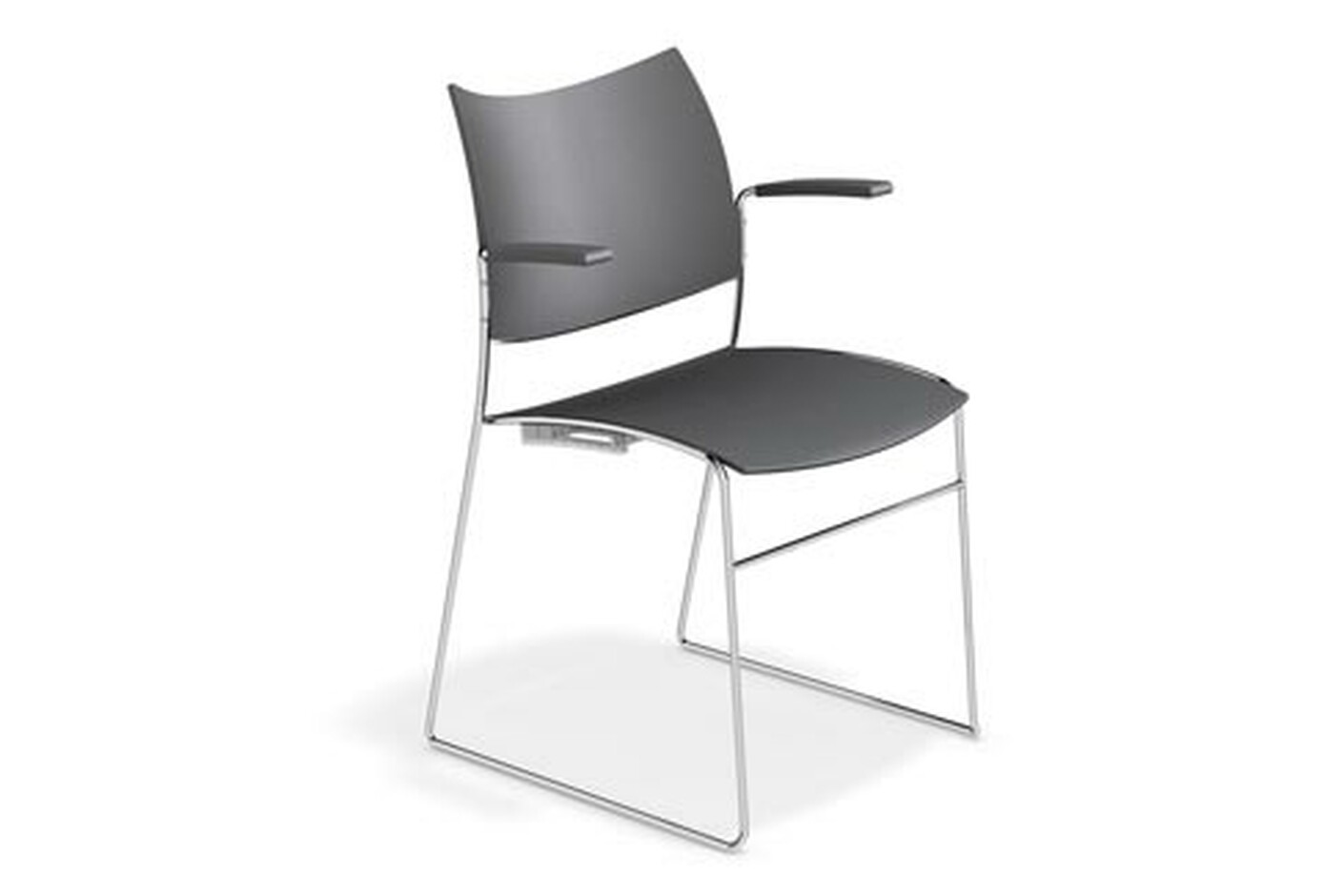 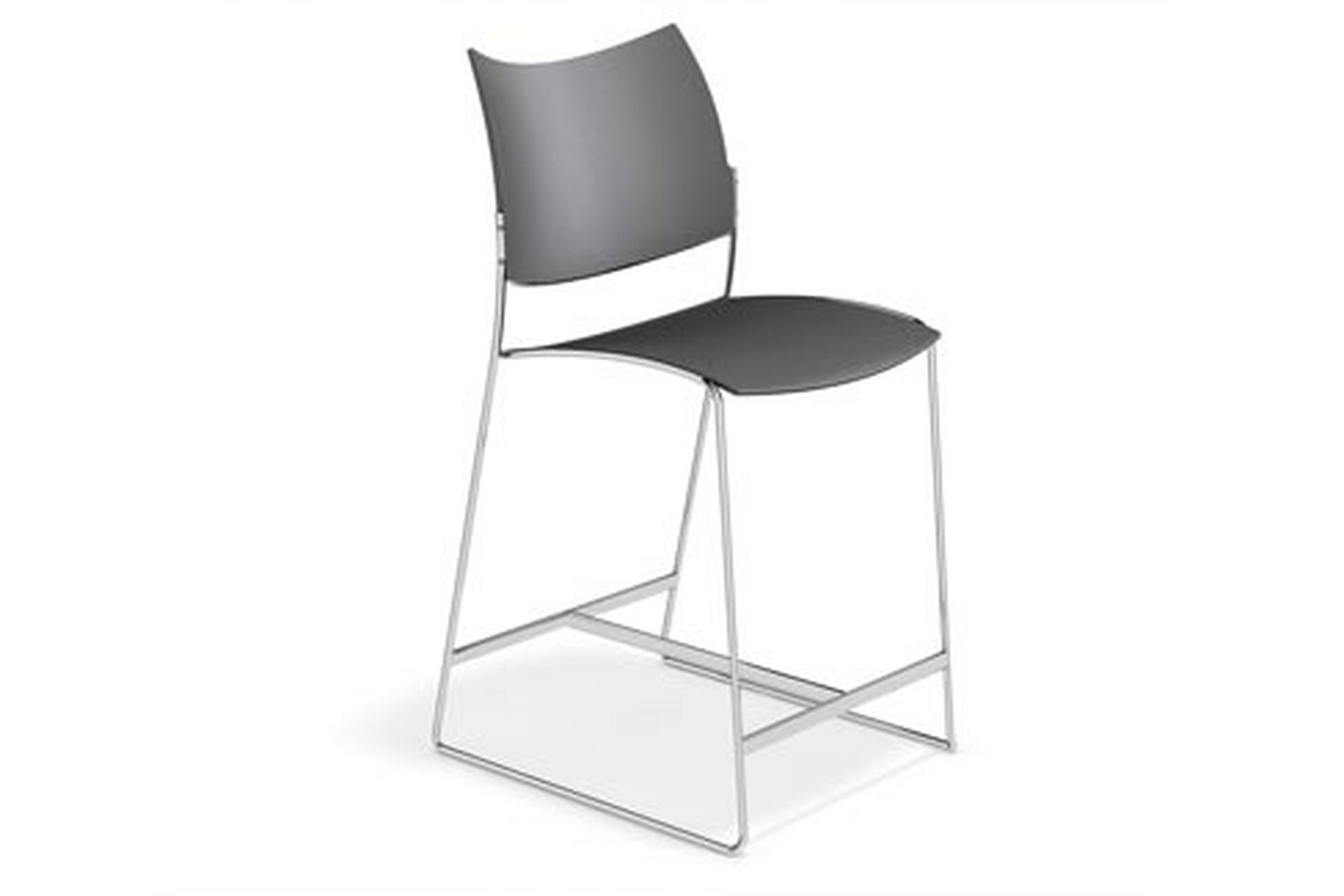 In Sigurd Rothe's own opinion the quality of his designs is in the integration into the unity. Between 1970 and 1979 he was employed by several design agencies and organizations, and in 1979 he started his own studio. In addition to developing products

he carries out research assignments as well. And he produces models and prototypes. His designs vary from shop interiors to medical aids. He received national and international awards for his work, including ‘office design' 2001 of Design Centrum N