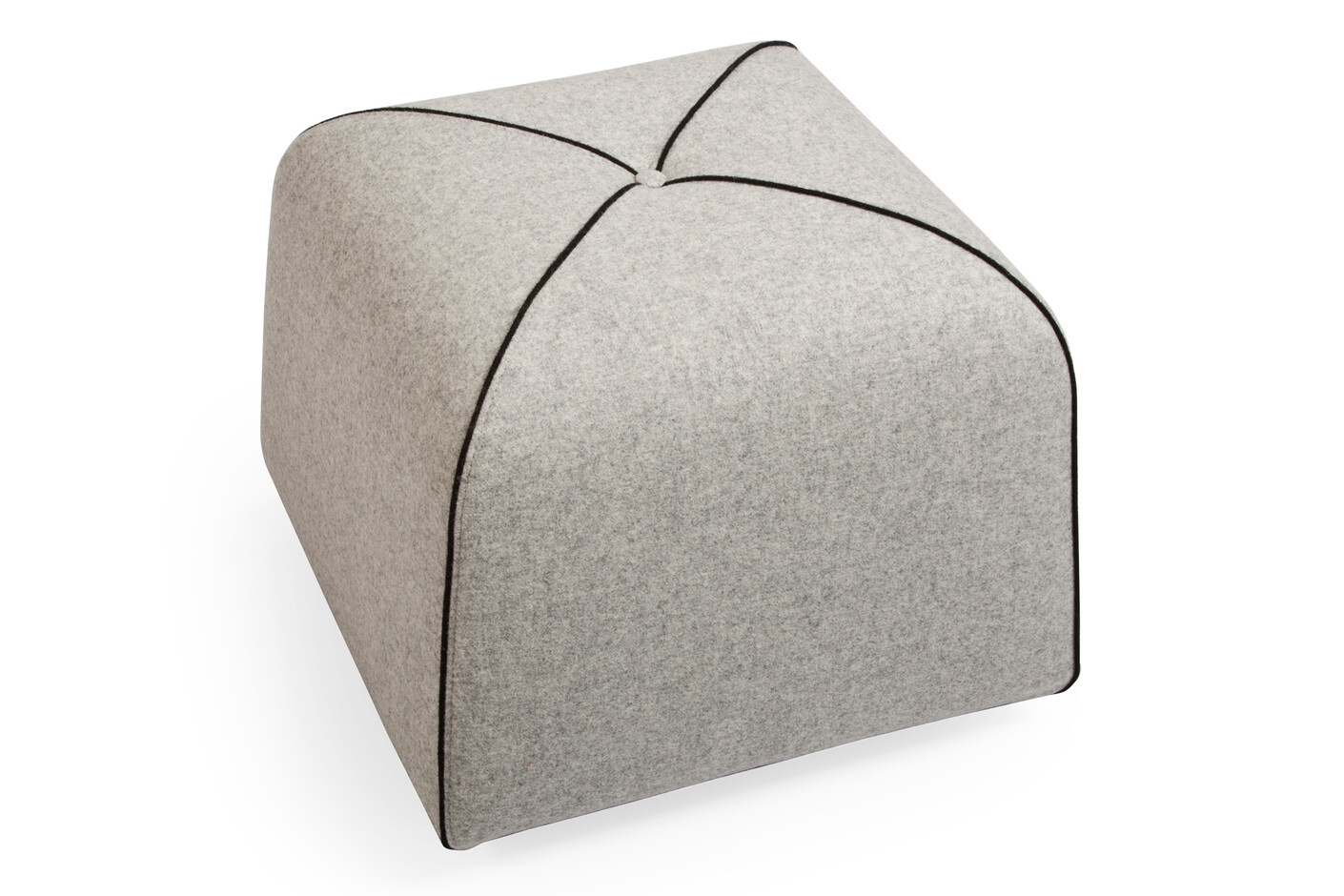 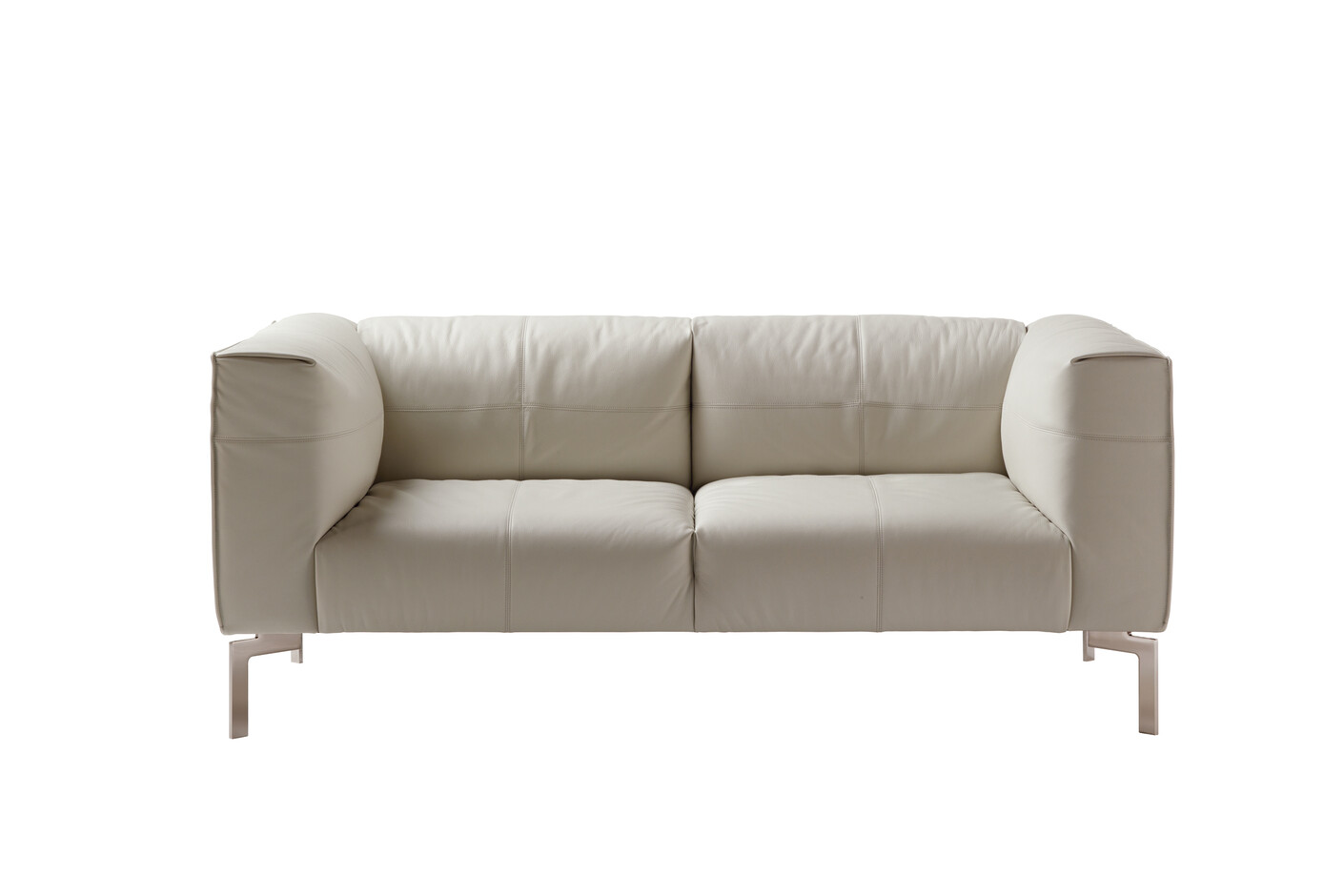 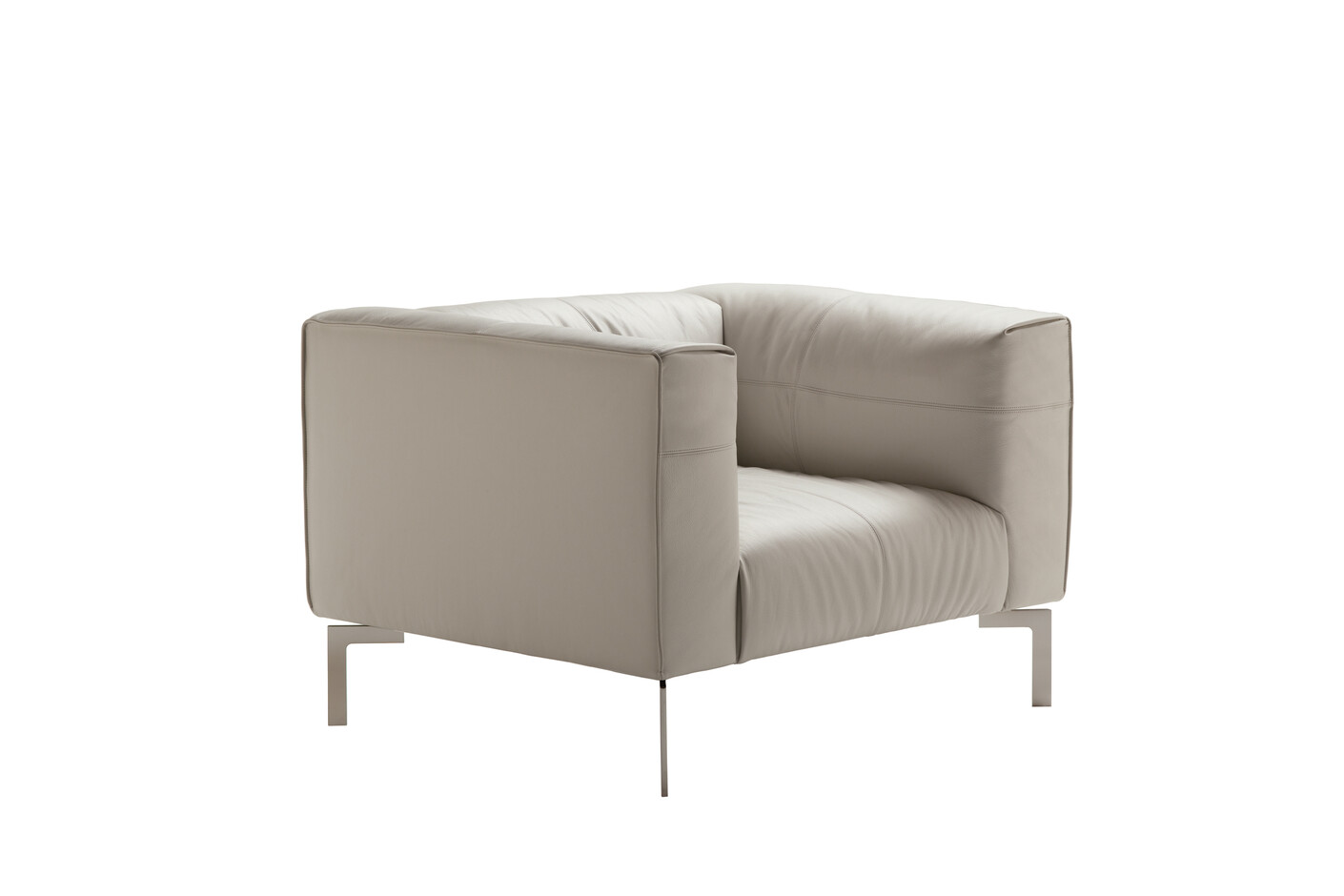 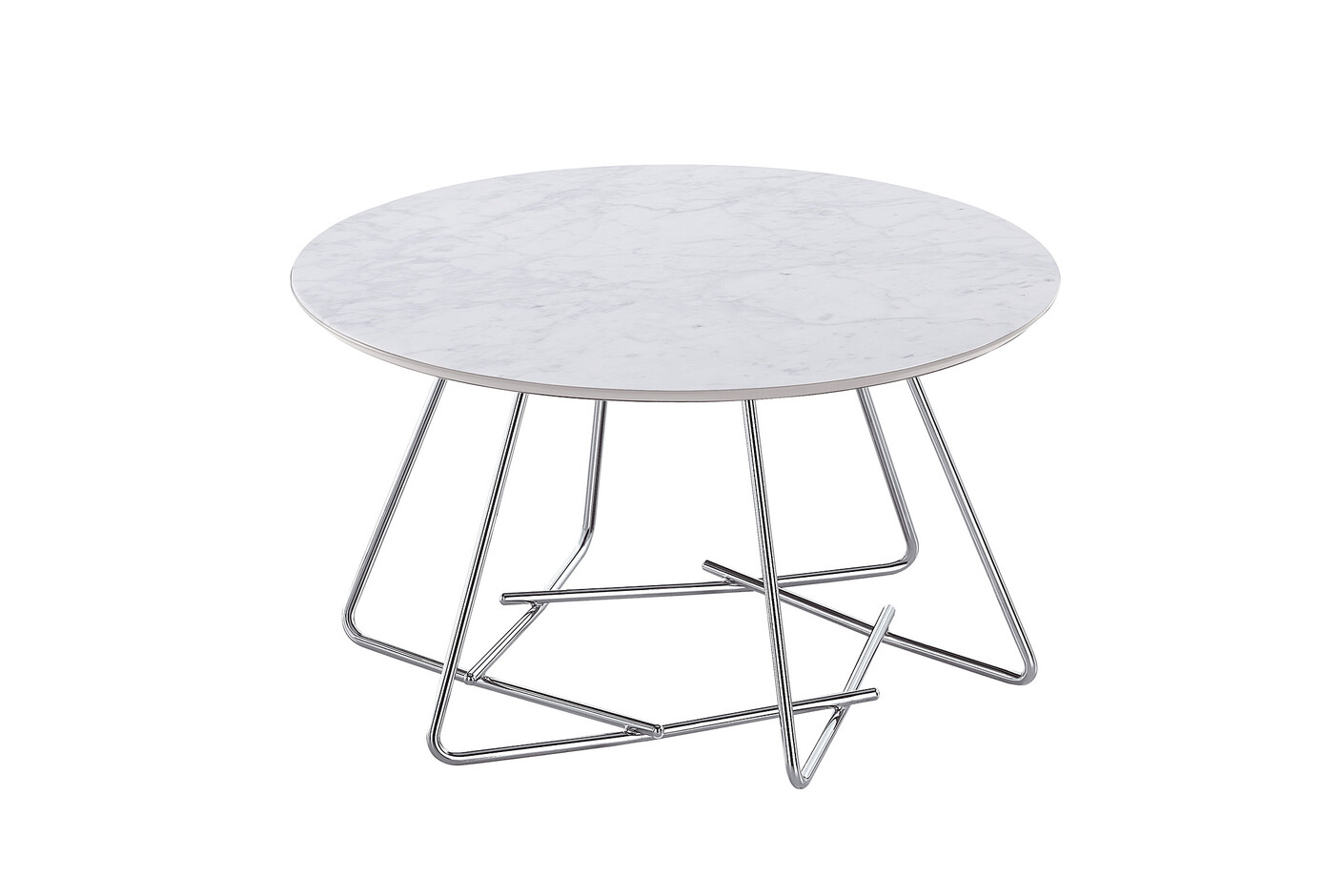 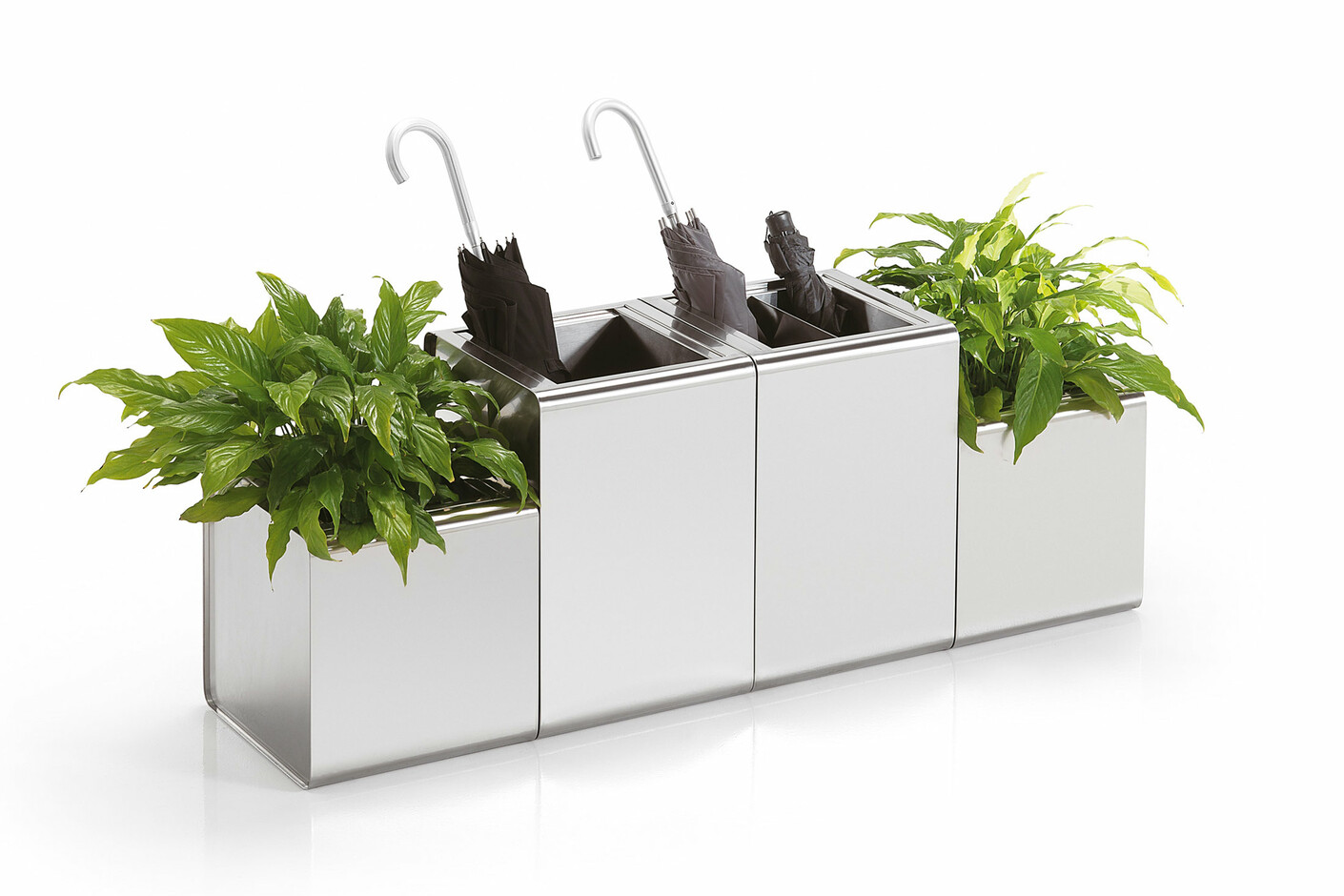 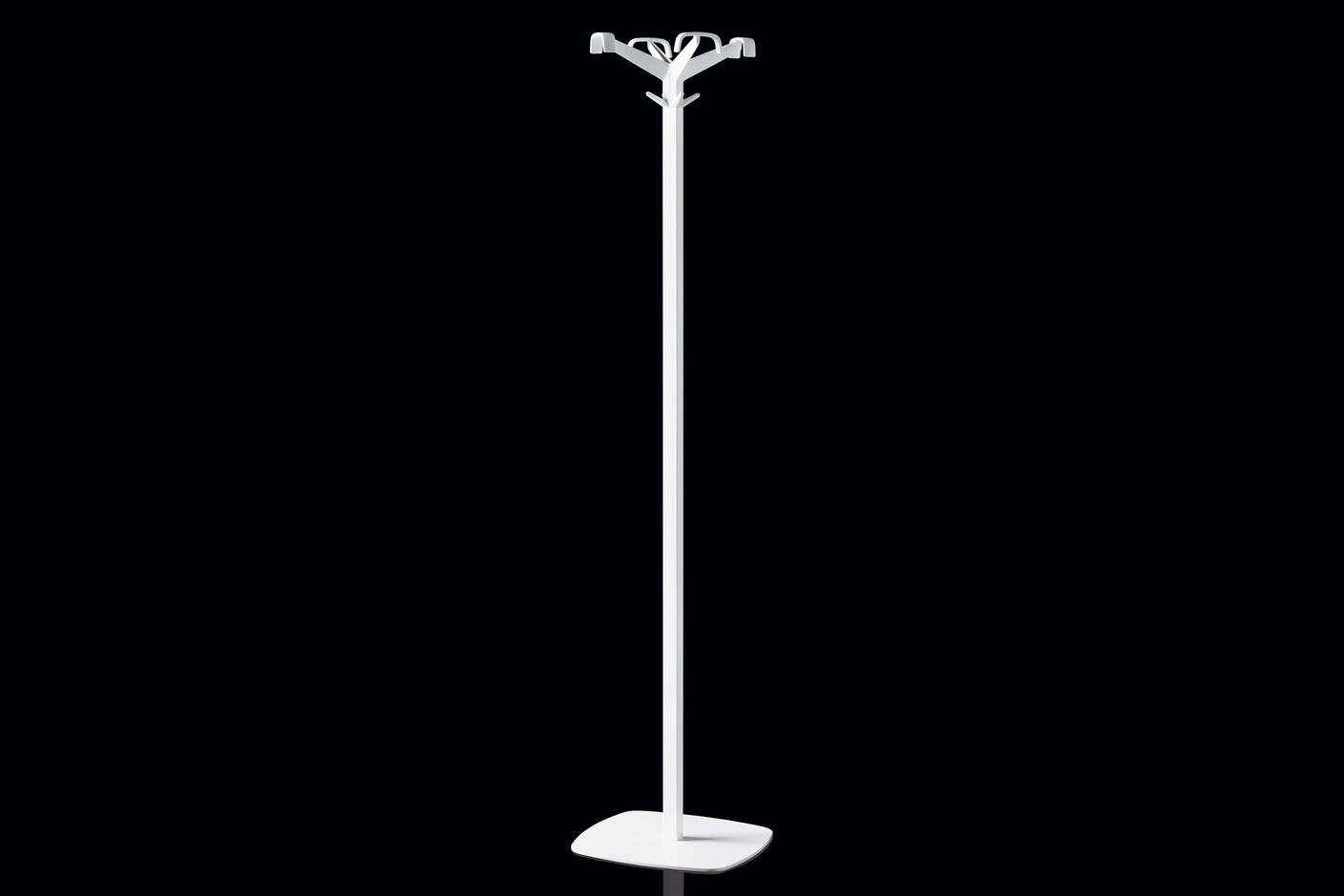 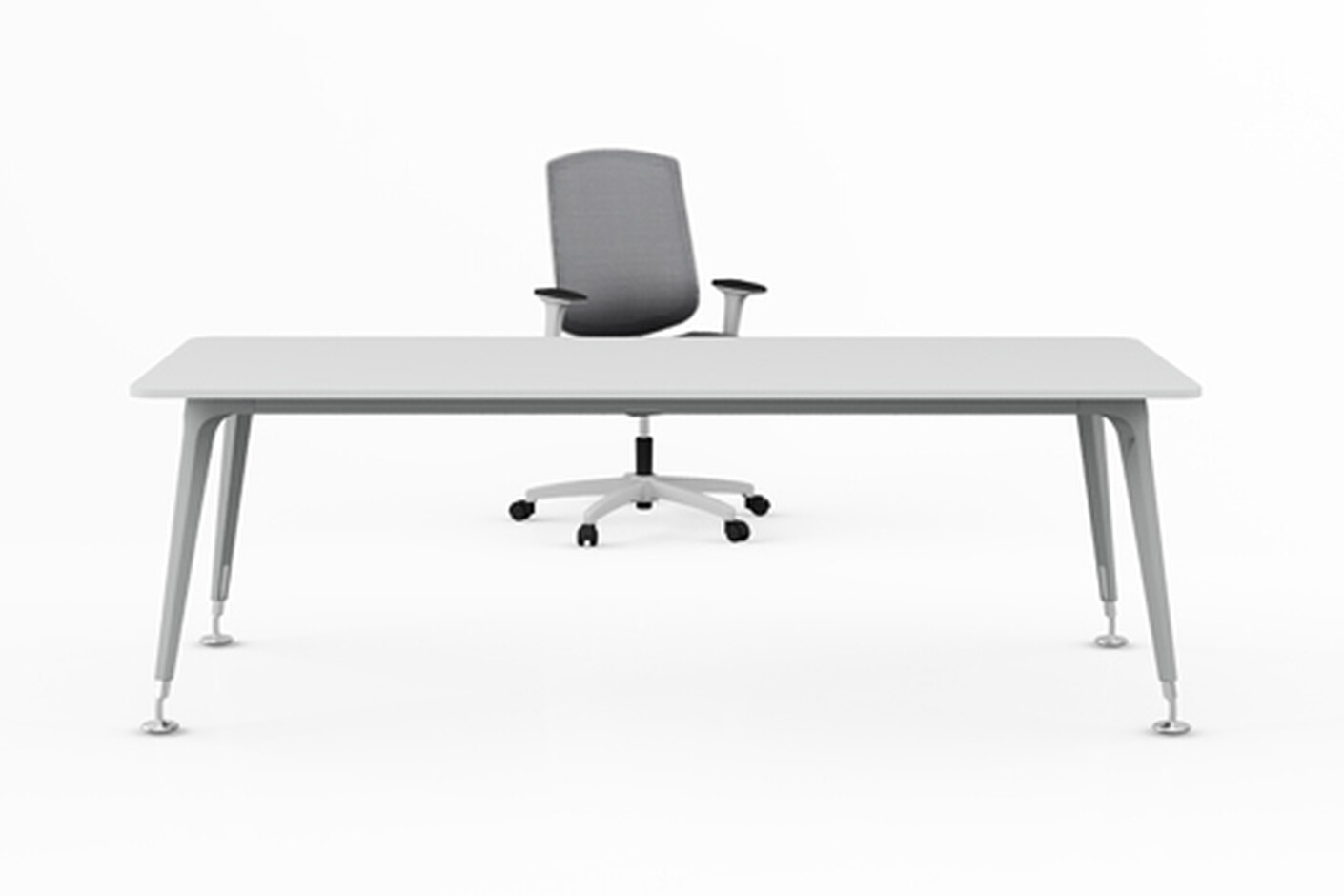 Nurus
U TOO single desk 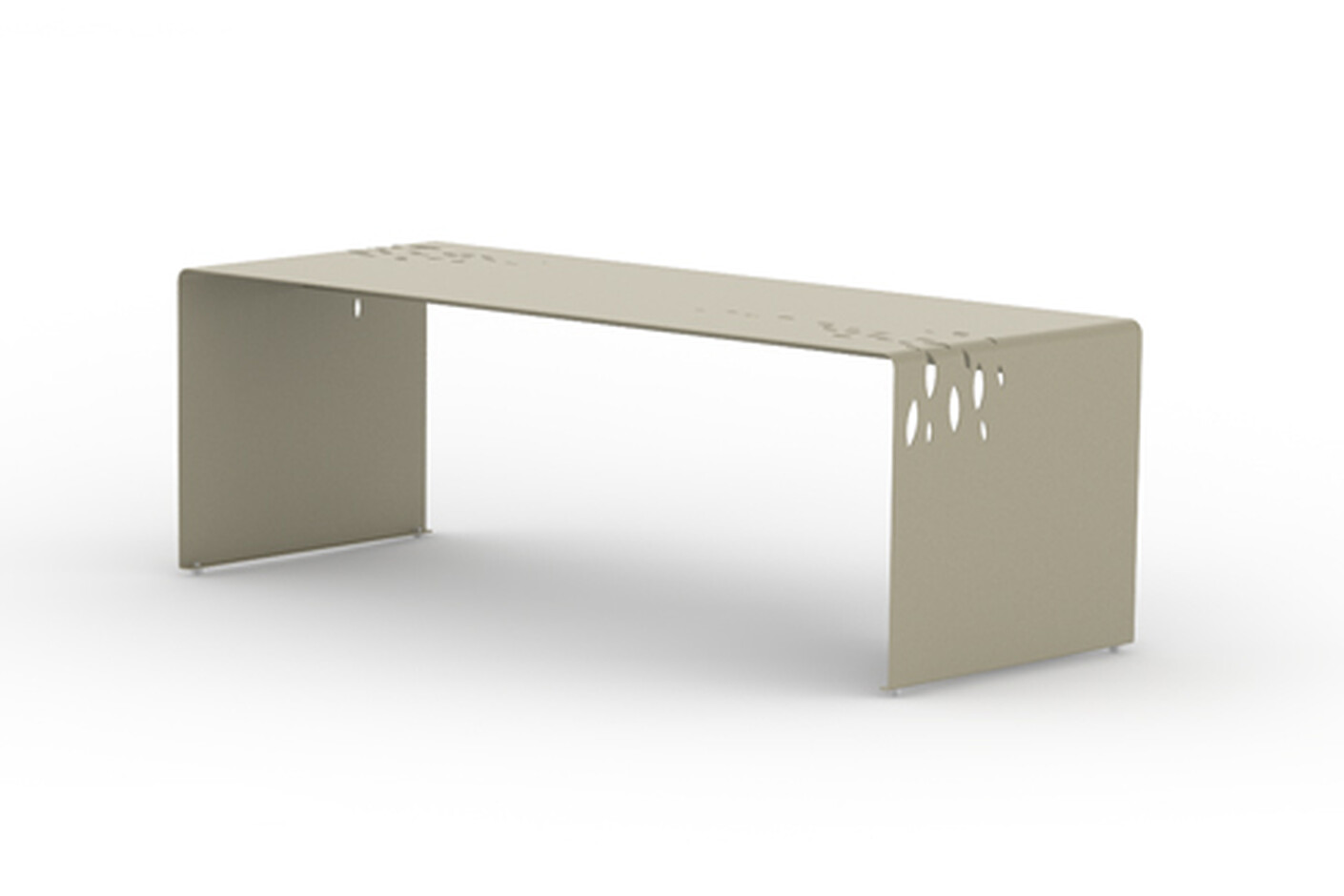 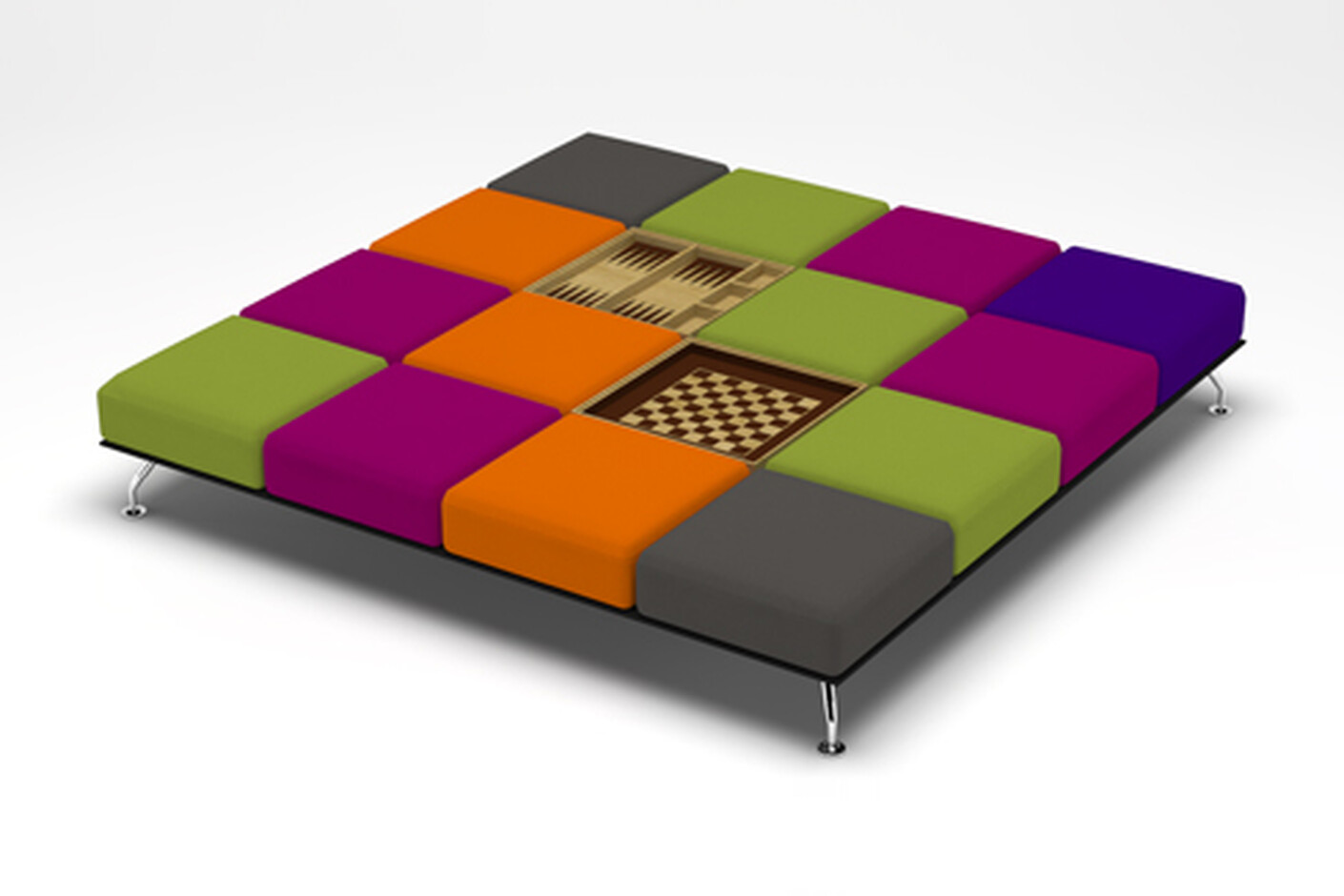 Nurus
U TOO pouffe 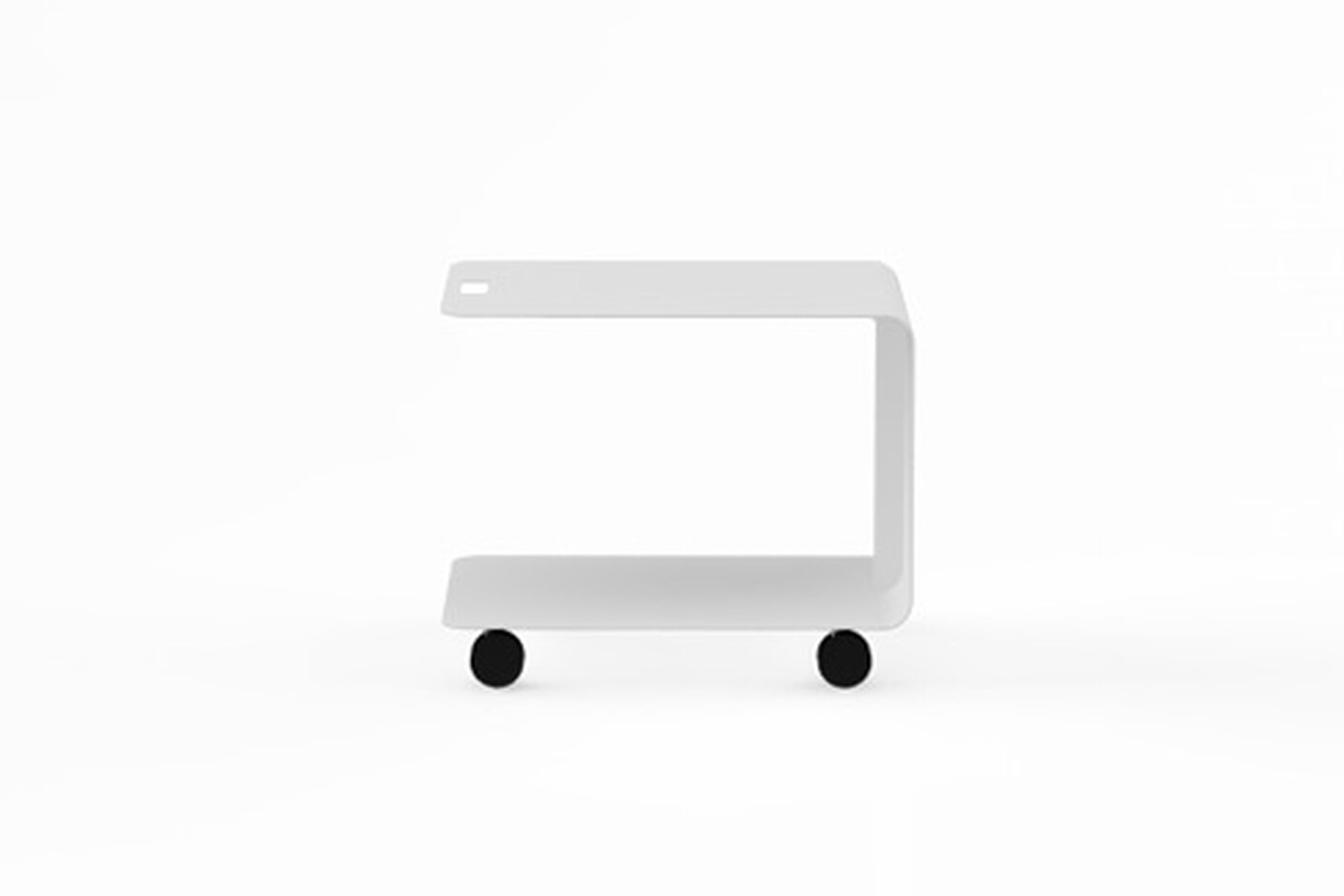 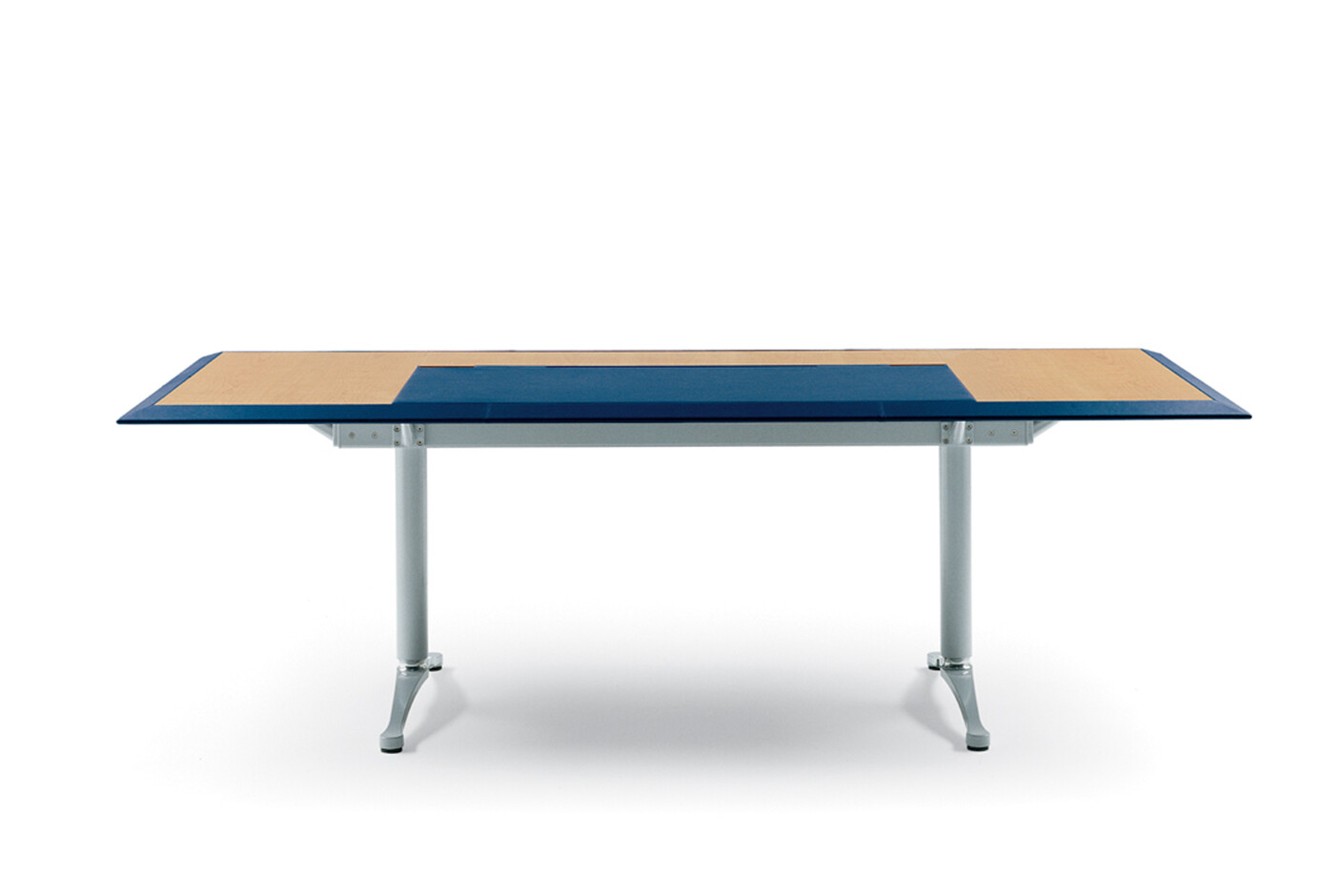 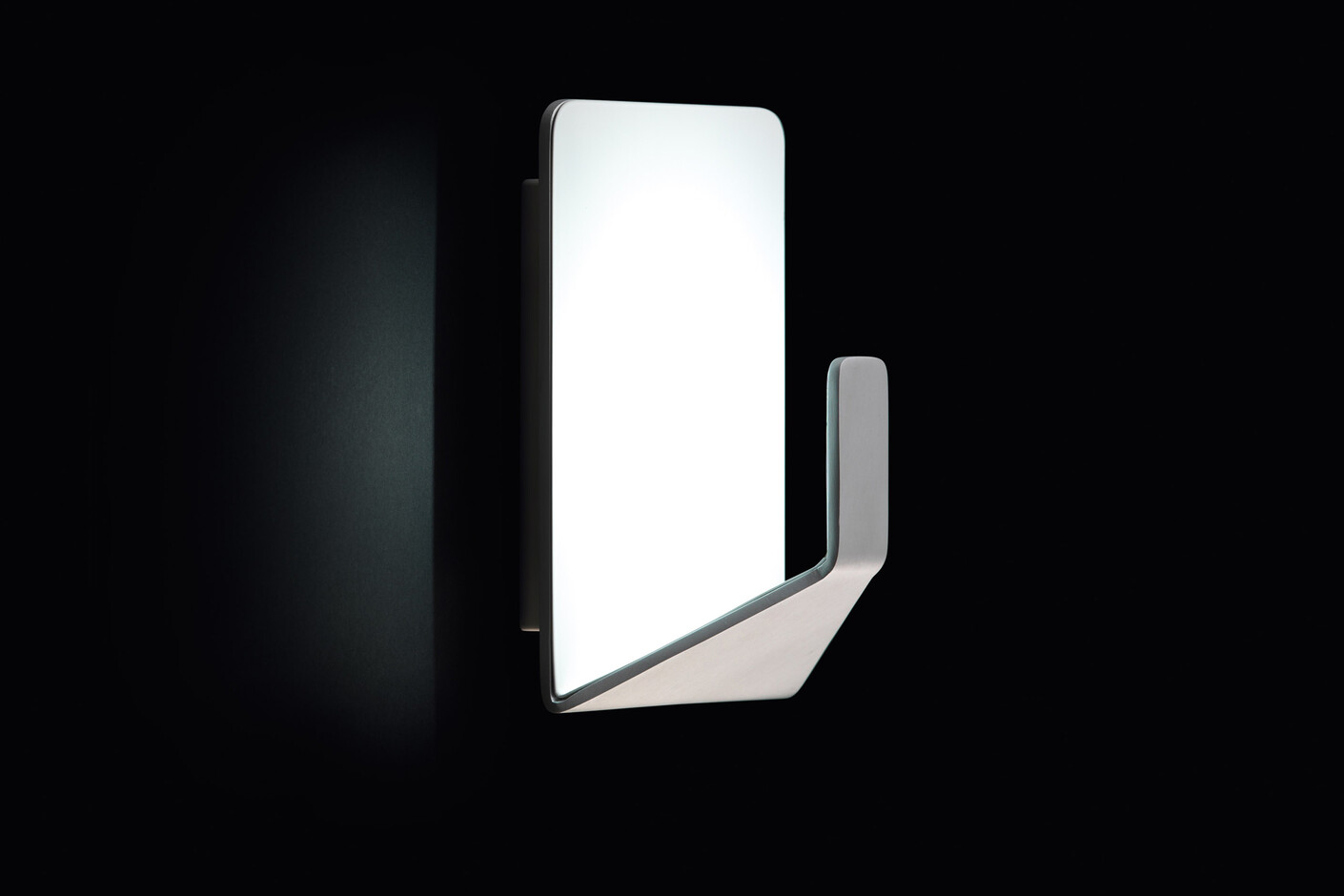 Born in Italy in 1967, Silvia Suardi studied in Milan (Politecnico di Milano) and in Seville, Spain. Silvia Suardi started her career at Michele De Lucchi Studio, and worked there for almost 10 years. 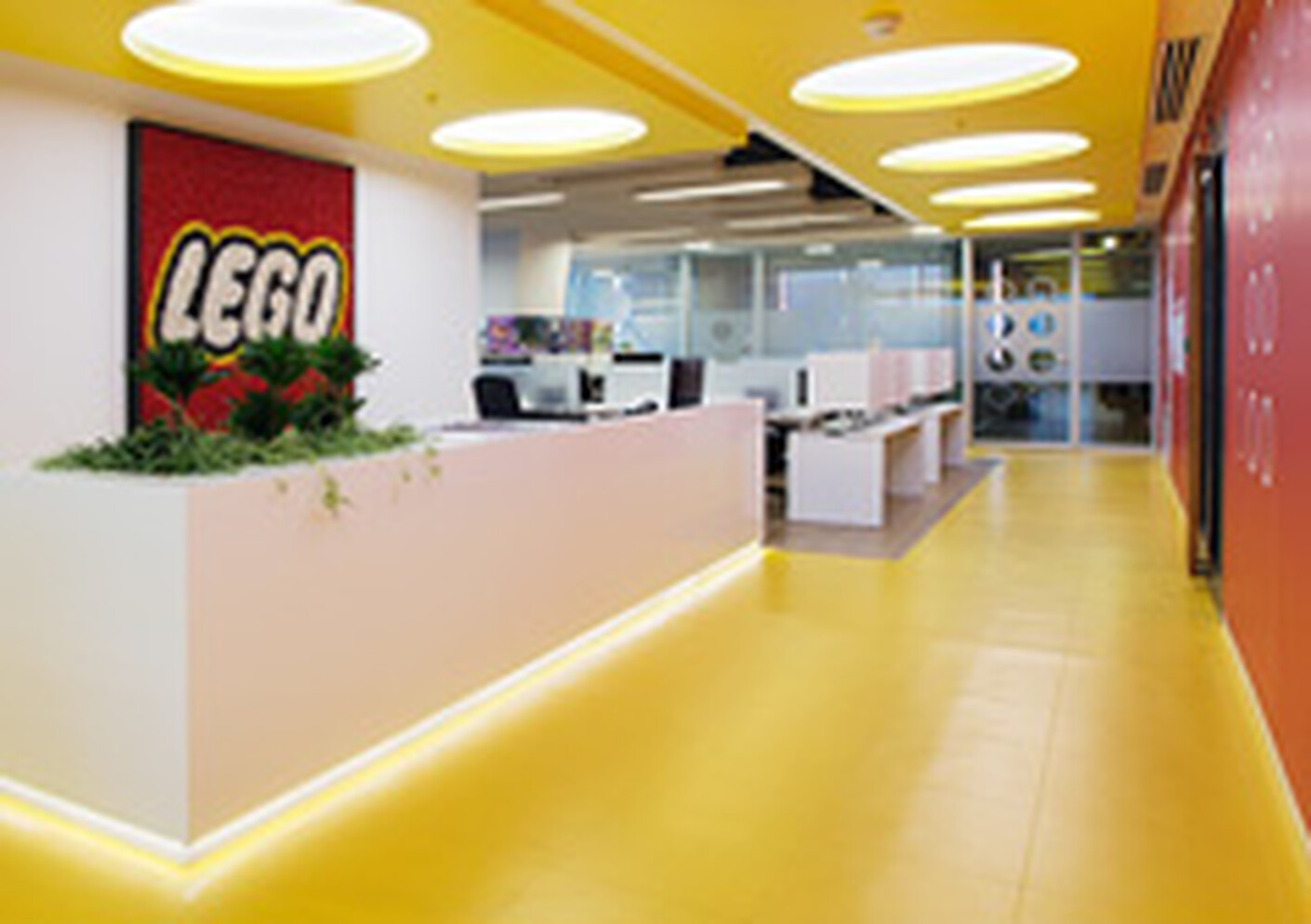 Block maneuvers in the office

The new Istanbul office of toymakers Lego in Istanbul was outfitted in 2014 with modular office furniture by Nurus, creating a truly inspiring working environment.