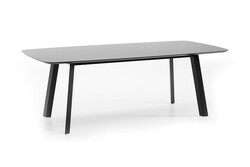 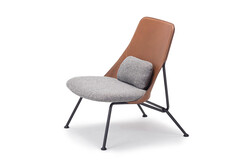 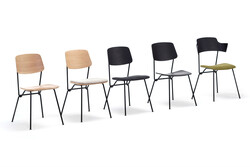 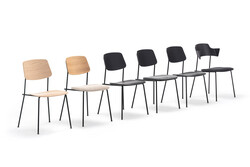 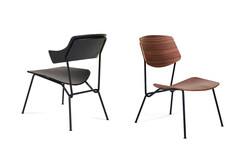 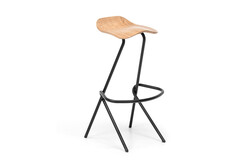 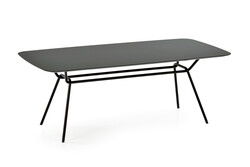 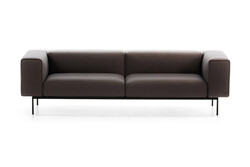 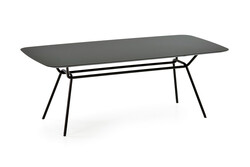 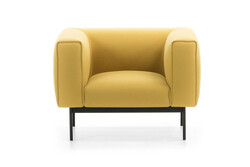 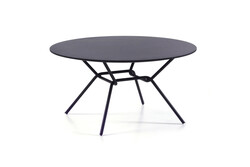 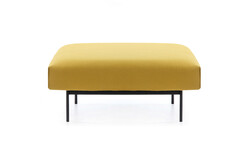 Founded in 2013, Simon Morasi Piperčić is a Zagreb-based design office that works on various projects ranging from industrial and spatial design to site-specific installations, art direction, and design consultancy. The studio's distinctive identity lies in the intercultural space between elitism and egalitarianism, exclusivity and inclusiveness, avant-garde experiments and highly marketable products. The office has been awarded some of the most prestigious prizes - German Design Award in 2017, Red Dot in 2013 and 2015 and Interior Innovation award in 2015. In 2014, he was part of the team that designed the Croatian pavilion at the Venice architecture biennale. His work has been published in several renowned magazines (Dezeen, Domus, Frame, Hypebeast...) and exhibited worldwide.