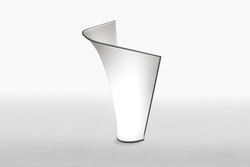 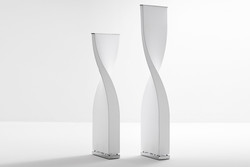 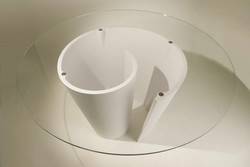 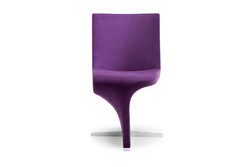 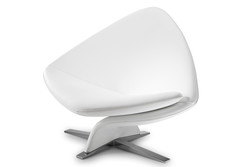 Tonon
One for Two 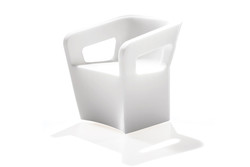 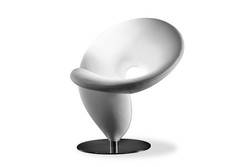 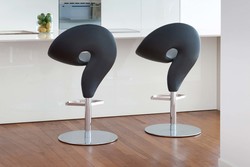 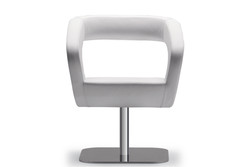 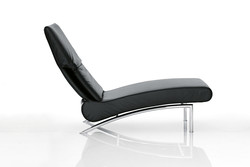 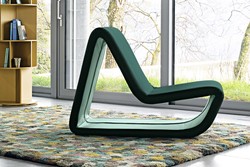 "Reflecting about the act of sitting and ist very requirements is what Prof. Stefan Heiliger placed into the heart of his creative mind. His workpieces embody a maximum of calculated comfort; utmost ease and cosiness, with a clear pragmatic eye on cost. With Heiliger, free forms are not designed for the galleries and museums, but for the market."
"Prof. Stefan Heiliger is a searcher whose ideas do not originate from the result, but rather from the tentative process of discovery. And it goes without saying that his drafts are achieved by "trial and error" the dominant principal of science. In doing so, constructive tests are performed, firstly using an obligatory, life-sized mock-up model, and also by simulating materials and their appearance in an attempt to combine serial objects or different utilisation possibilities. For nowadays the act of sitting is not hierachic but rather works along with the body's ability to perform asymmetrical "relaxex" postures which are just as diverse as the functions it serves. Stefan Heiliger is a designer who carries out long series of tests in an analytical manner to find out what conditions and ingredients are actually needed to sit comfortably. He has since mastered the language of sitting having worked through it painstakingly letter by letter; for only once the letters have been recognised and have been used in the correct combination, can words be formed."

studies at the Hochschule für Gestaltung in Ulm and under Prof. Wagenfeld in Stuttgart

since 1977 Professor at the Hochschule für Gestaltung Offenbach

since 1978 running his own design office

since 1985 working on freelance basis with well known furniture companies