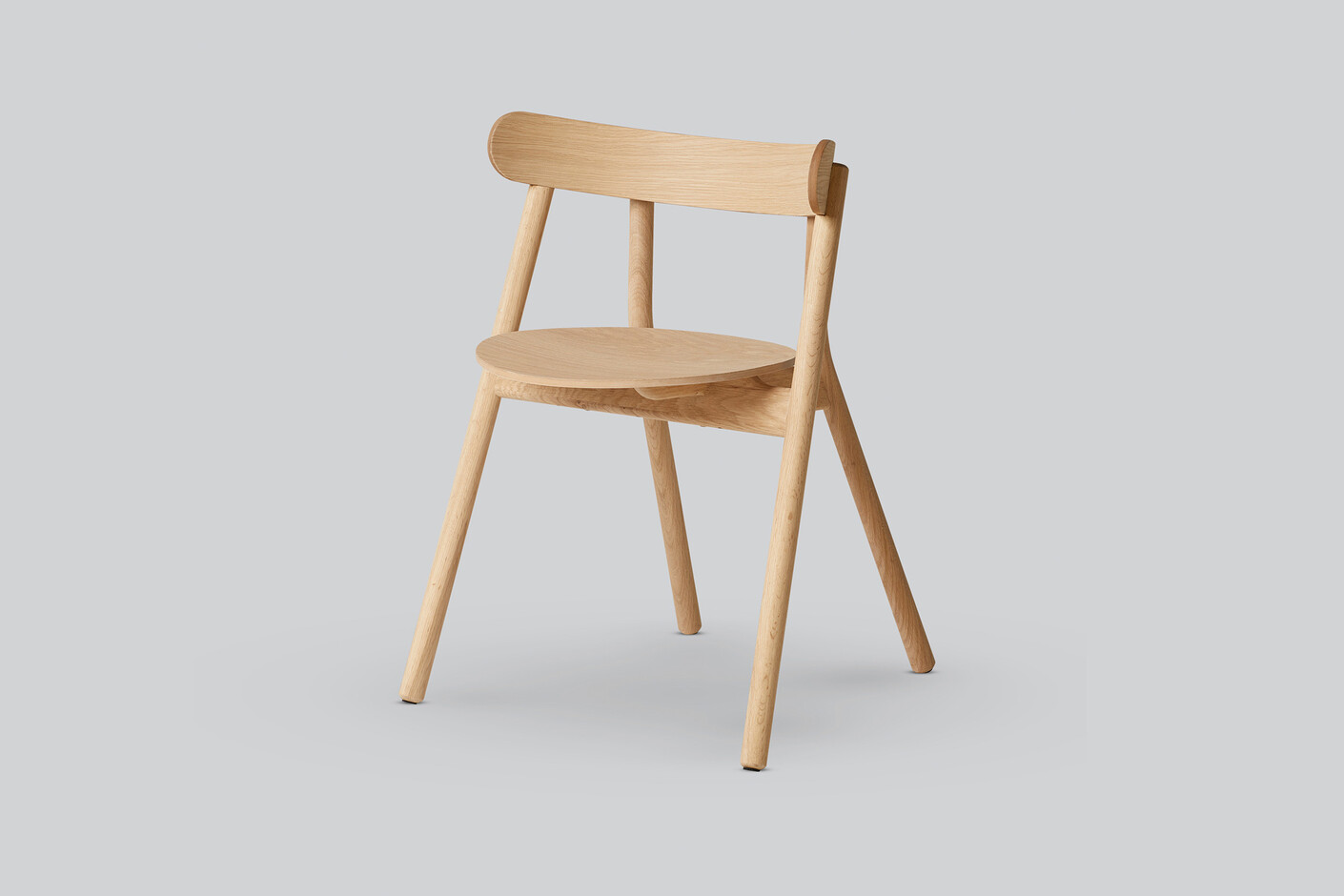 With an MA in spatial and furniture design from Bergen Academy of Art and Design, Stine Aas creates products and furniture that blend character and simplicity. Her work is inspired by the everyday interactions between people and the objects around them, and she typically combines the visual, the tactile and the functional in her design. Working from Bergen, Aas has exhibited internationally in Stockholm, Helsinki, London, Milan, New York and Los Angeles. She was named Newcomer of the Year at Bergen’s Raff Design Week in 2015. Stine Aas (b.1989) is a furniture and spacial designer based in Bergen, Norway. She completed her Master's degree from Bergen Academy of Art and Design in 2015.