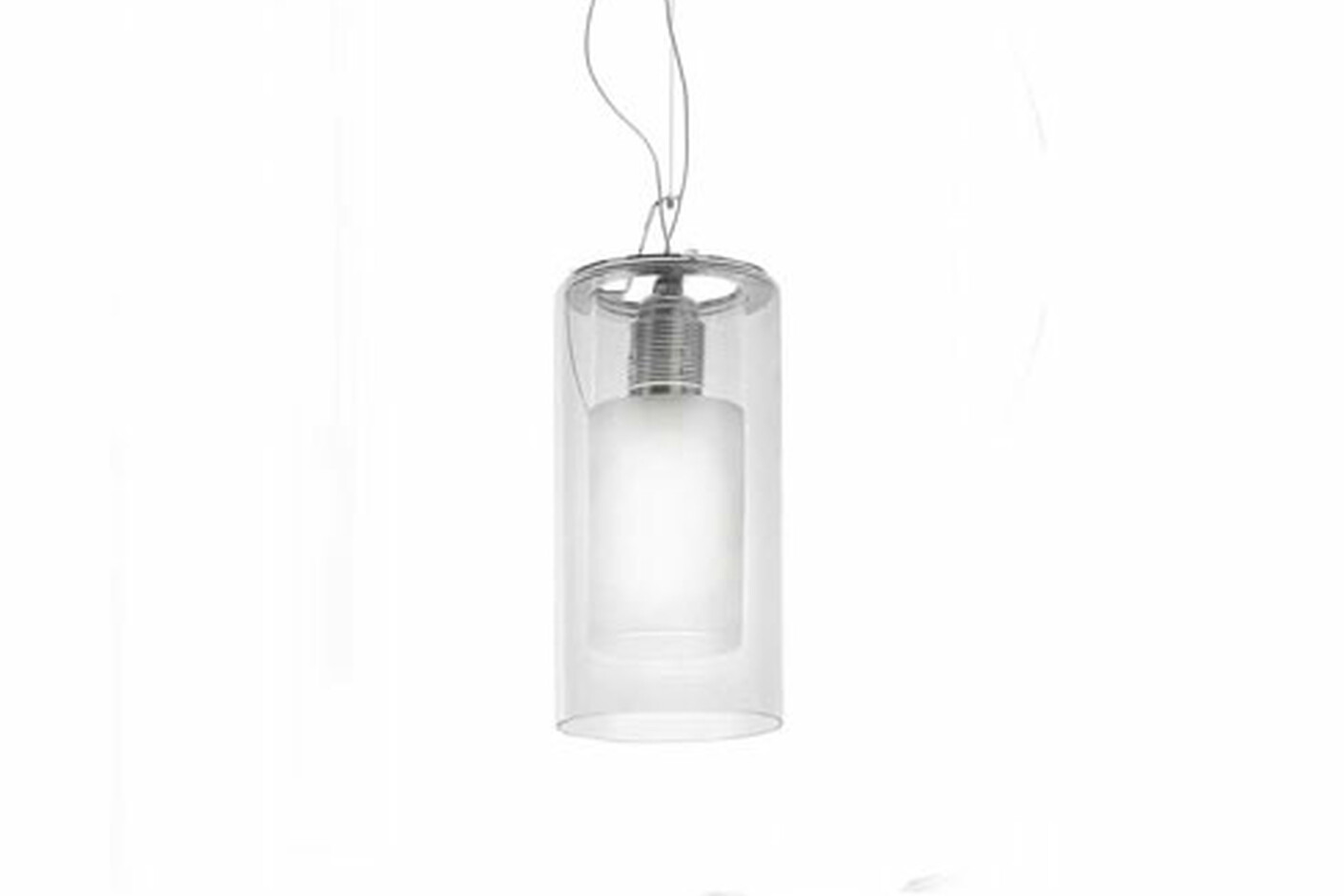 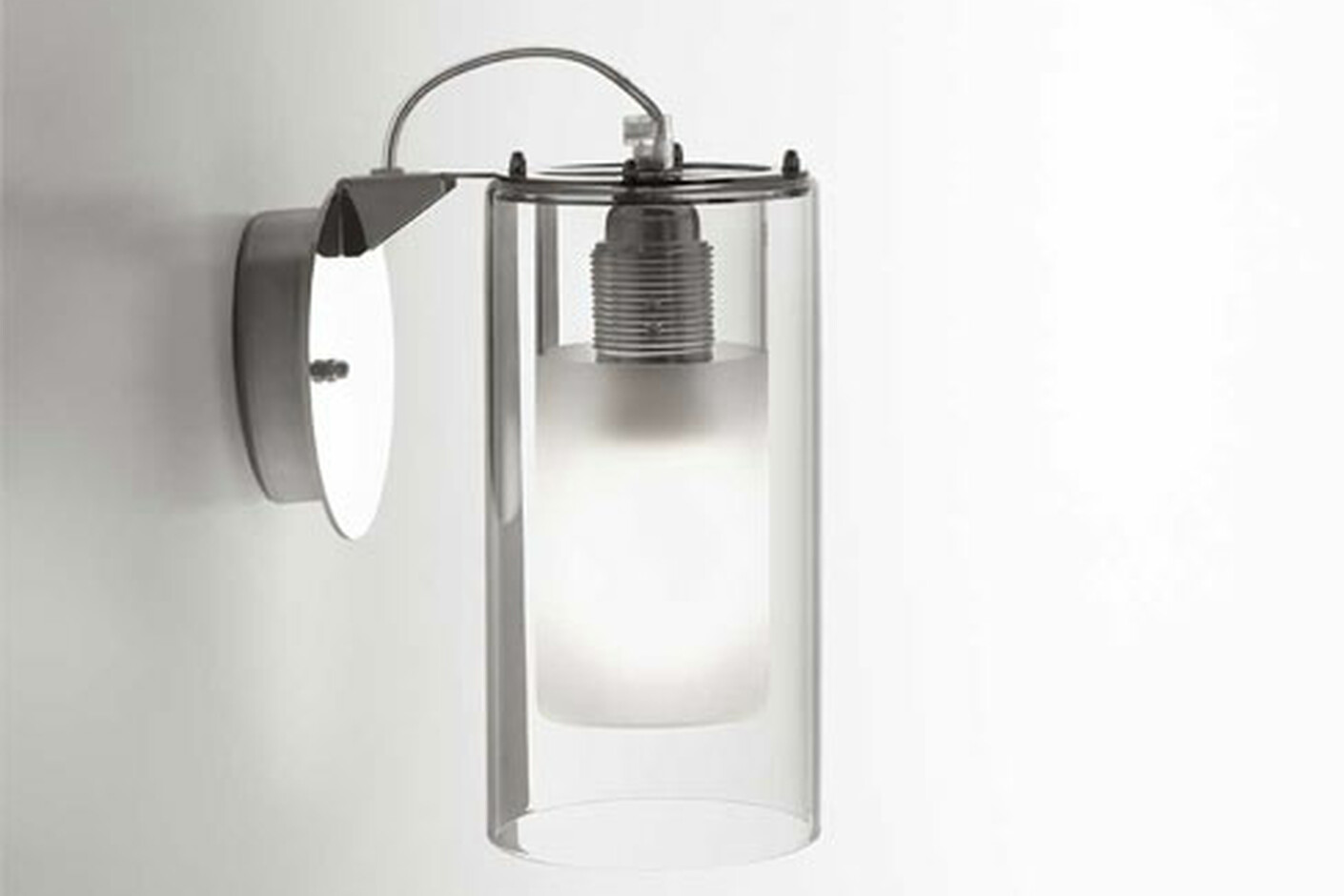 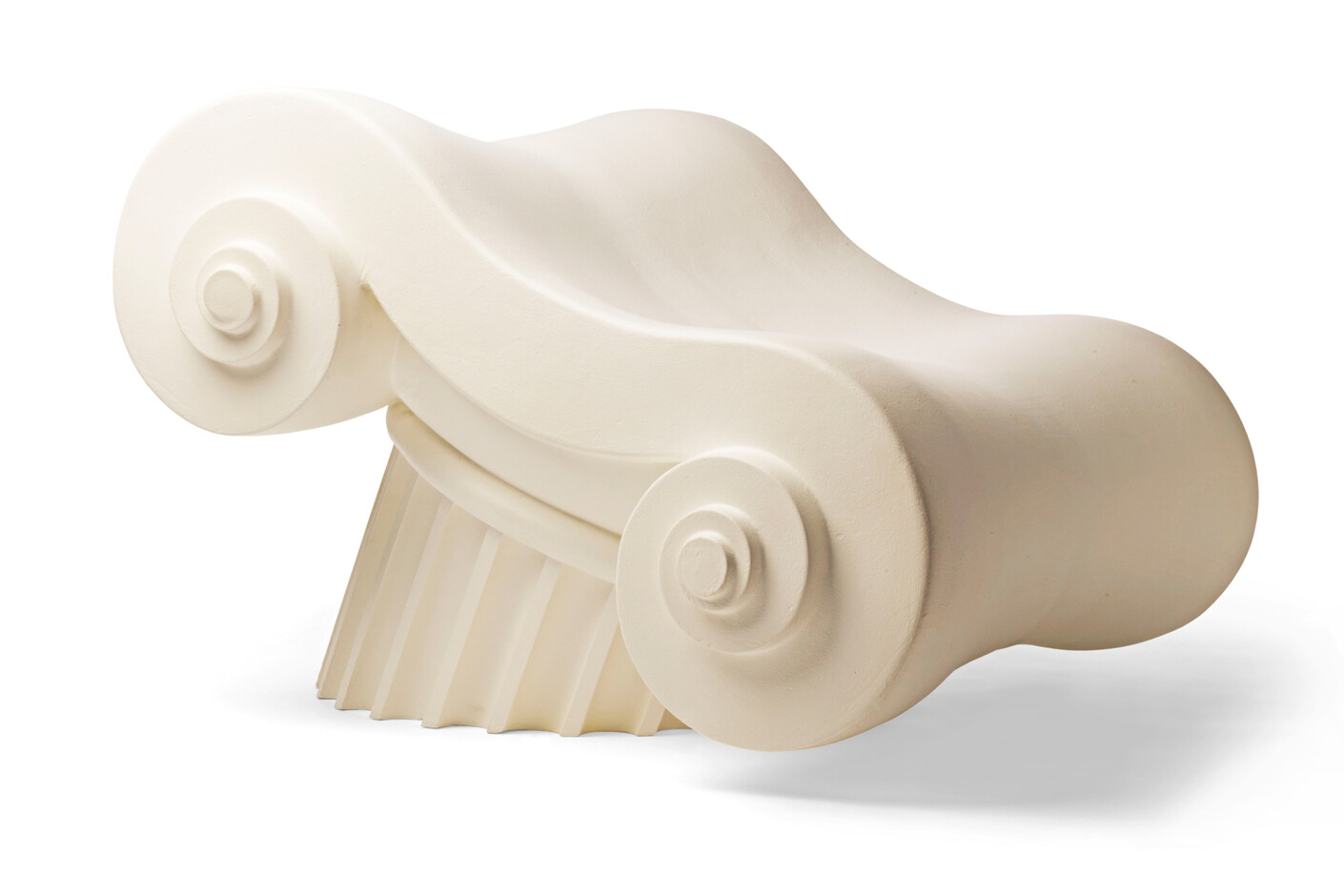 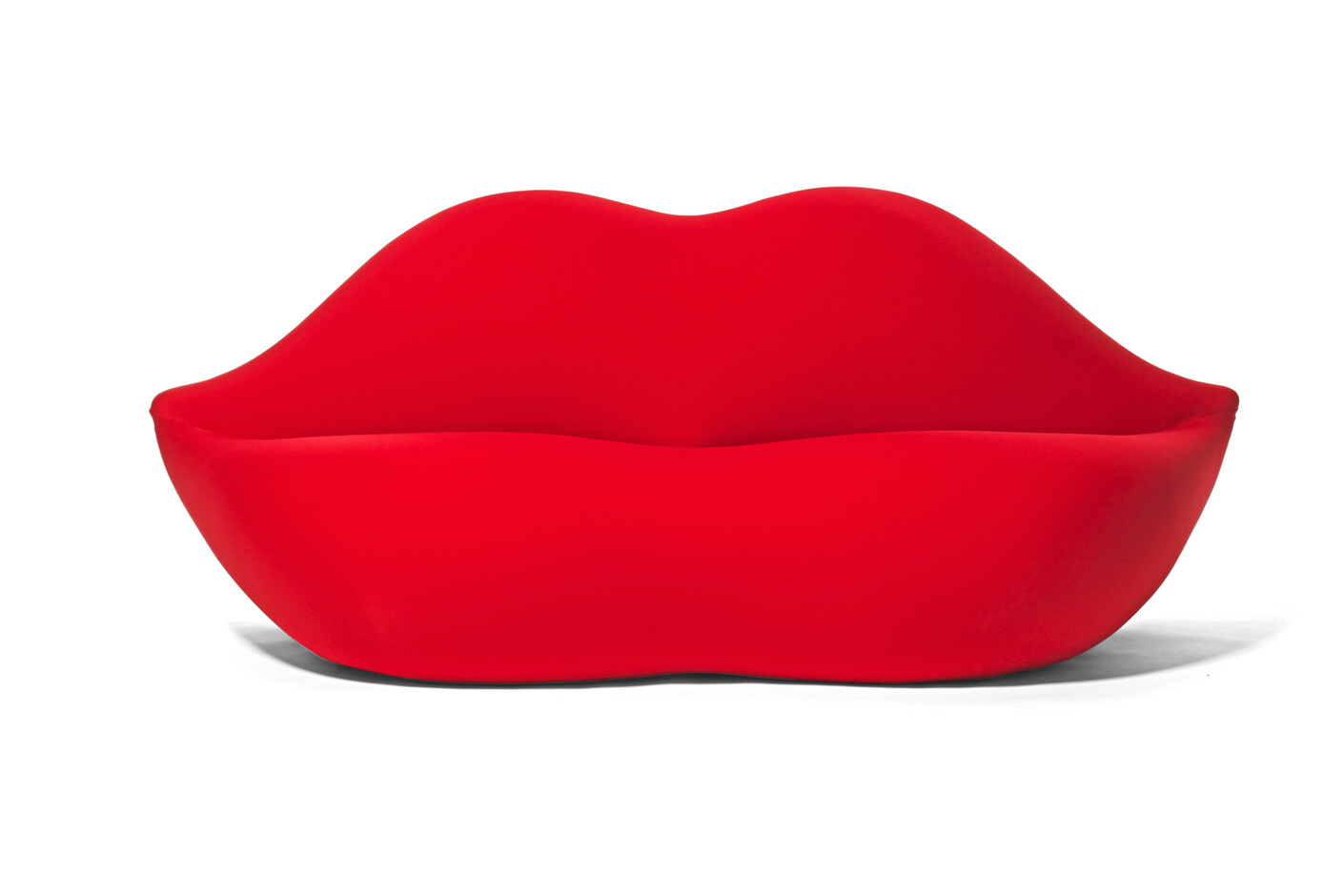 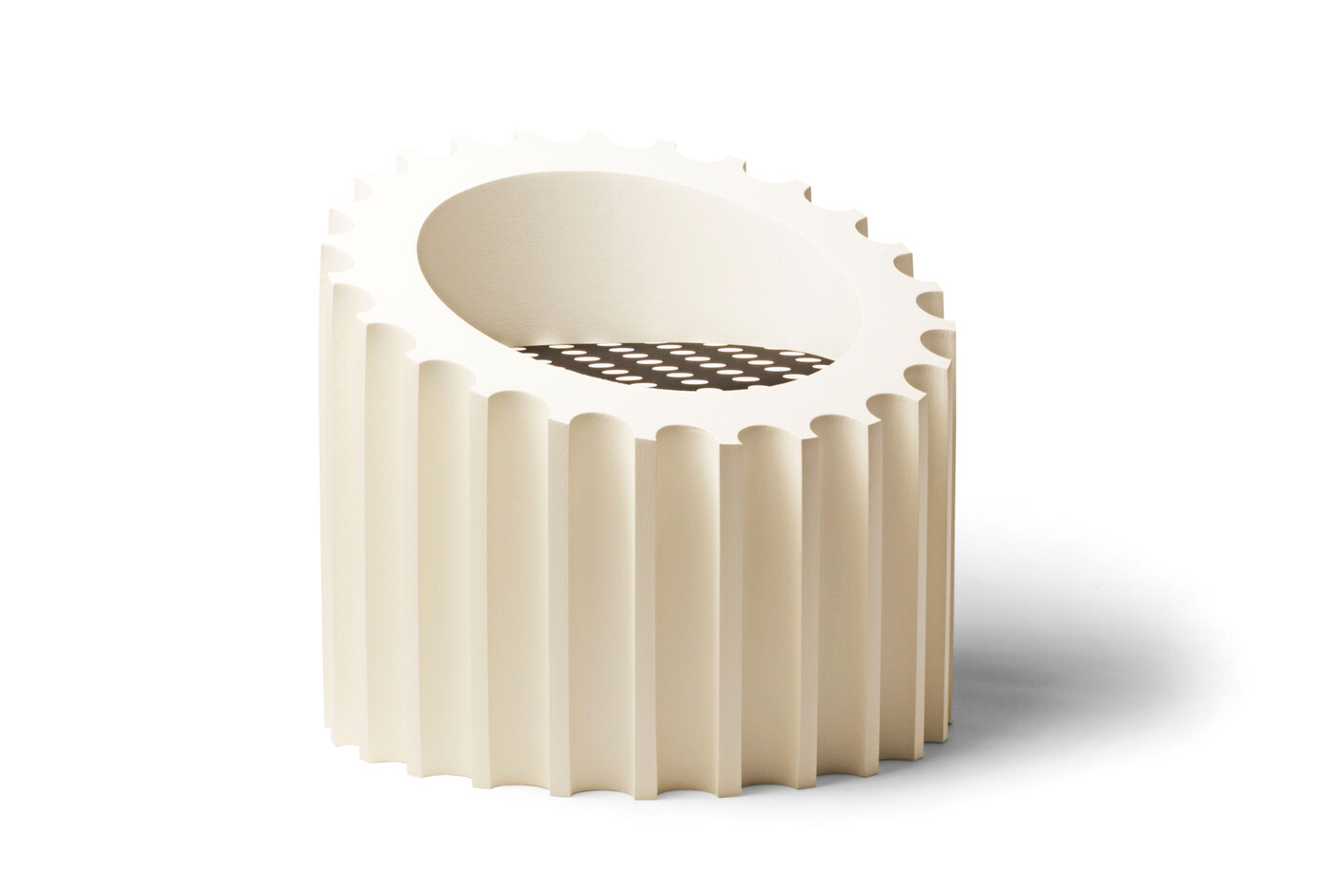 Studio 65. Since it was born in 1965, the studio has been the ideal environment to carry out those projects that were taking shape in universities and in social conflict environments at the end of the 60s.

At the beginning the team was formed

by Audrito, Sampaniotis and Tartaglia, later others joined in and worked on specific intervention subjects. The designers that took part in the creation of the collection "Multipli Studio65" are: G. Amaudo, F. Audrito, A. Garizio, R. Gibello, G

. Paci P. Perotti, A. Pozzo, A.M. Racchetta, A. Sampaniotis, A. Sampaniotou, M. Schiappa, J. Skoulas, F. Tartaglia and A. Vanara. The Studio has always carried out research and for this it won first prizes, or received special rewards, in many competition

s. In the 80s, the Studio was mostly interested in architectonic design abroad.

The activity of Studio is documented both in Italian and foreign specialized magazines and in the books STUDIO65 Ed. Electa 1986, STUDIO65 Architettura e design Ed